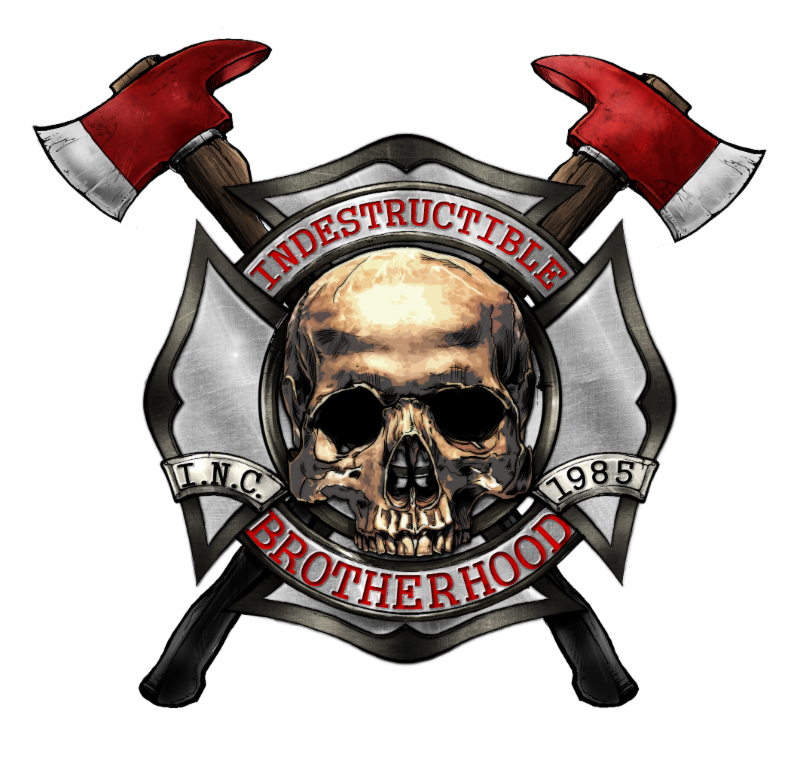 Connecticut thrash legends, Indestructible Noise Command have released a new single, Beneath the Smoke, to honor fallen fire fighters as well as launching a fundraiser. Listen to the premiere of song HERE, courtesy of Metal Insider.

Two of the bands members are career firefighters. Lieutenant Dennis Gergely on vocals and Battalion Chief Anthony Fabrizi on guitar. Drummer Kyle Shepard is the son of a firefighter as well.

The lyrics of the song, written by Fabrizi and Gergely, are inspired by the loss of two brother firefighters, Lieutenant Steven Velasquez and firefighter Michel Baik who made the ultimate sacrifice while battling a structure fire. Both men were co-workers of vocalist/Lieutenant Dennis Gergely.

The track was written during the “Black Hearse Serenade” sessions 5 years ago but the band wanted to wait to release the track while active and playing shows in order to raise awareness.

People can either donate to the link found below or buy the single from which 100% of the profits will go to charity.

Indestructible Noise Command will perform at the Full Terror Assault Open Air this September with Soulfly, Violence and MOD.