In Search Of The Saddest Music On Earth Using An App? 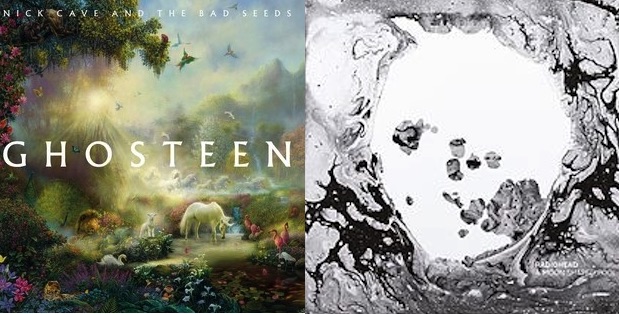 The Saddest Music On Earth

Did you know you could analyze the tracks you listen on Spotify? Enter any song of any artist using this website http://musicaldata.com and you will get a complete description of the album it comes from, the artist, the popularity of the song, but also the audio features of the track, such as its danceability, energy, valence, acousticness, intrumentalness, liveness, and speechiness, on a scale from 0 to 1.

The danceability measures how suitable a track is for dancing based on a combination of musical elements including tempo, rhythm stability, beat strength, and overall regularity. A value of 0.0 is least danceable and 1.0 is most danceable.

The energy represents a perceptual measure of intensity and activity, and typically, energetic tracks feel fast, loud, and noisy.

The acousticness describes how acoustic a song is. A score of 1.0 means the song is most likely to be an acoustic one.

The instrumentalness represents the amount of vocals in the song. The closer it is to 1.0, the more instrumental the song is.

The liveness describes the probability that the song was recorded with a live audience, and a value above 0.8 is a strong likelihood that the track is live.

The three first features are particularly interesting because they give the tone of the song, as even a song’s danceability is part of the mood of a tune,

The possibilities to use such a tool are endless, but I tried a small experiment to analyze some of the music I listen to. Would you be surprised to know that, on average, all the tracks of Radiohead’s ‘A Moon Shaped Pool’ are not too danceable (0.425), have rather low energy (0.406) and their valence is on a depressing level of 0.284? This is not too surprising as this album has a very melancholic to mournful tone.

I tried to compare these numbers with those of Nick Cave and the Bad Seeds’ latest album, the critically acclaimed ‘Ghosteen’. On average, all the tracks of ‘Ghosteen’ score a danceability at an all-time low (0.243), have a low energy of 0.256 and their valence, at 0.111, is even lower than all the songs of the Radiohead album. The mood for the Radiohead album is also much more variable than the mood for Nick Cave’s album as the standards deviation for the valence are respectively 0.86 for ‘A Moon Shaped Pool’ and only 0.09 for ‘Ghosteen’. Who would have guessed that one of the most acclaimed albums of the year, would also be one the saddest albums ever released?

This tool could help me find the saddest music on Earth.