In 2020, Both The Road And The Song Actually Do Go On Forever 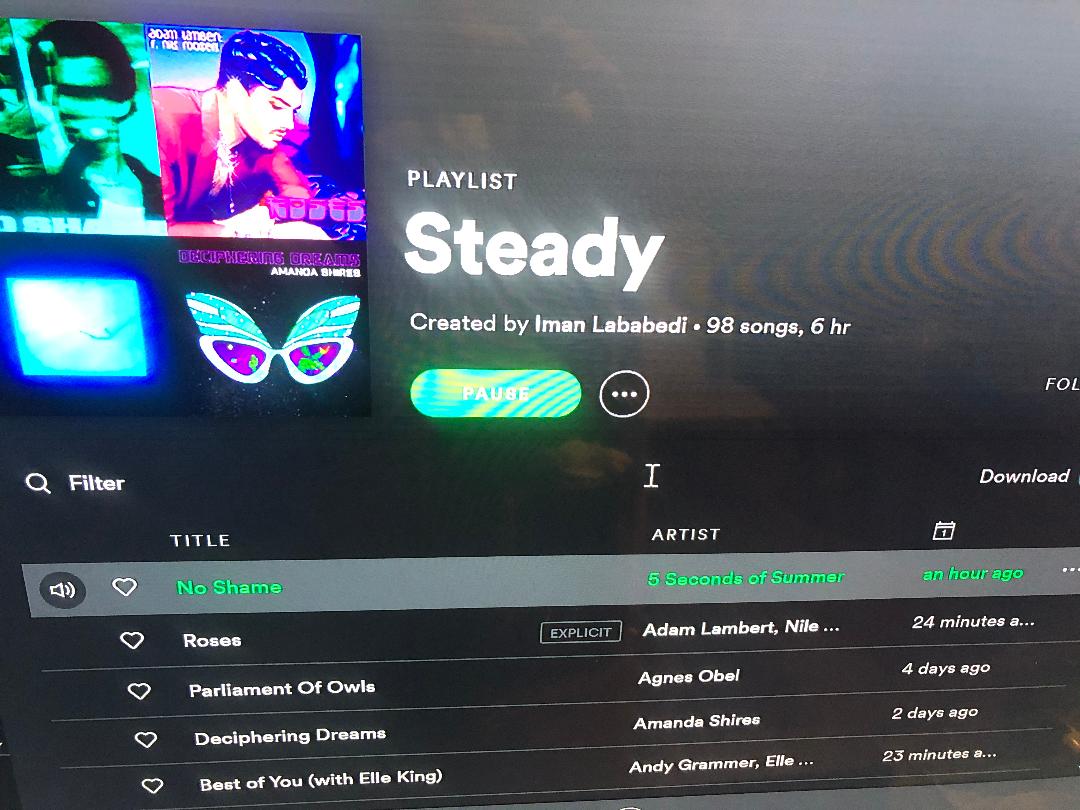 I woke up at 4am today to get back to work on my singles column, and I was bewildered by how I could have worked on the same thing all week and still have so many songs left to review. And then I glance up…. there were 98 singles for the week starting February 7th. That is NINETY EIGHT.

Back in the early eighties, Village Voice editor Robert Christgau noted that he could just about get a handle on all releases in the US on a weekly basis. In 2020 it is not possible. You could spend your every waking moment listening to music and still not keep up. Simply locating all the new releases takes a couple of hours. I use Brooklynvegan for indie, as well as Allmusic and Album Of The Year, Spotify’s “New Music Friday,” their “New Releases” platform, Apple Music, and more… Pitchfork, Rolling Stone… and on.

AND I MISS STUFF ALL THE TIME!

I never thought I’d make a good A&R guy, when it came to Athens, Ga, I ignored RE.M. and doubled down on the dB’s, so I have to listen to as much as I can. But in the end, it is a fool’s errand, we can’t listen to everything so let’s listen to Moses Sumney instead of trying…