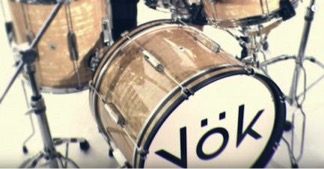 Last month, Icelandic electronic dream-pop trio Vök announced that they are preparing to release their sophomore album in the spring of 2019. In anticipation, today they release a new music video for album single “Night and Day” via BlackBook. About the new visuals, frontwoman Margrét Rán comments: “We’ve never done an ‘old school’ band video and we thought we’d give it a try!”. Director Geoff McAuliffe also adds: “We feel that the video shows a glimpse of the essence of what the band is about, in the atmosphere of an 80’s TV studio type environment.”

The “Night and Day” music video follows the release of the synthy track last month alongside the album announcement with Magnetic Magazine, as well as the release of earlier single “Autopilot”, which was supported by key Spotify playlists including Indie Pop, New Music Friday UK, Indie Highlights, and Chilled Pop, and has already broken 500,000 streams in just a few weeks. The trio just made their U.S. debut with a string of tour dates in select cities promoted by Taste of Iceland and in partnership with WFUV and KEXP. Fans in Reykjavík can also catch them live tomorrow at Iceland Airwaves Festival at HARPA – FLÓI. 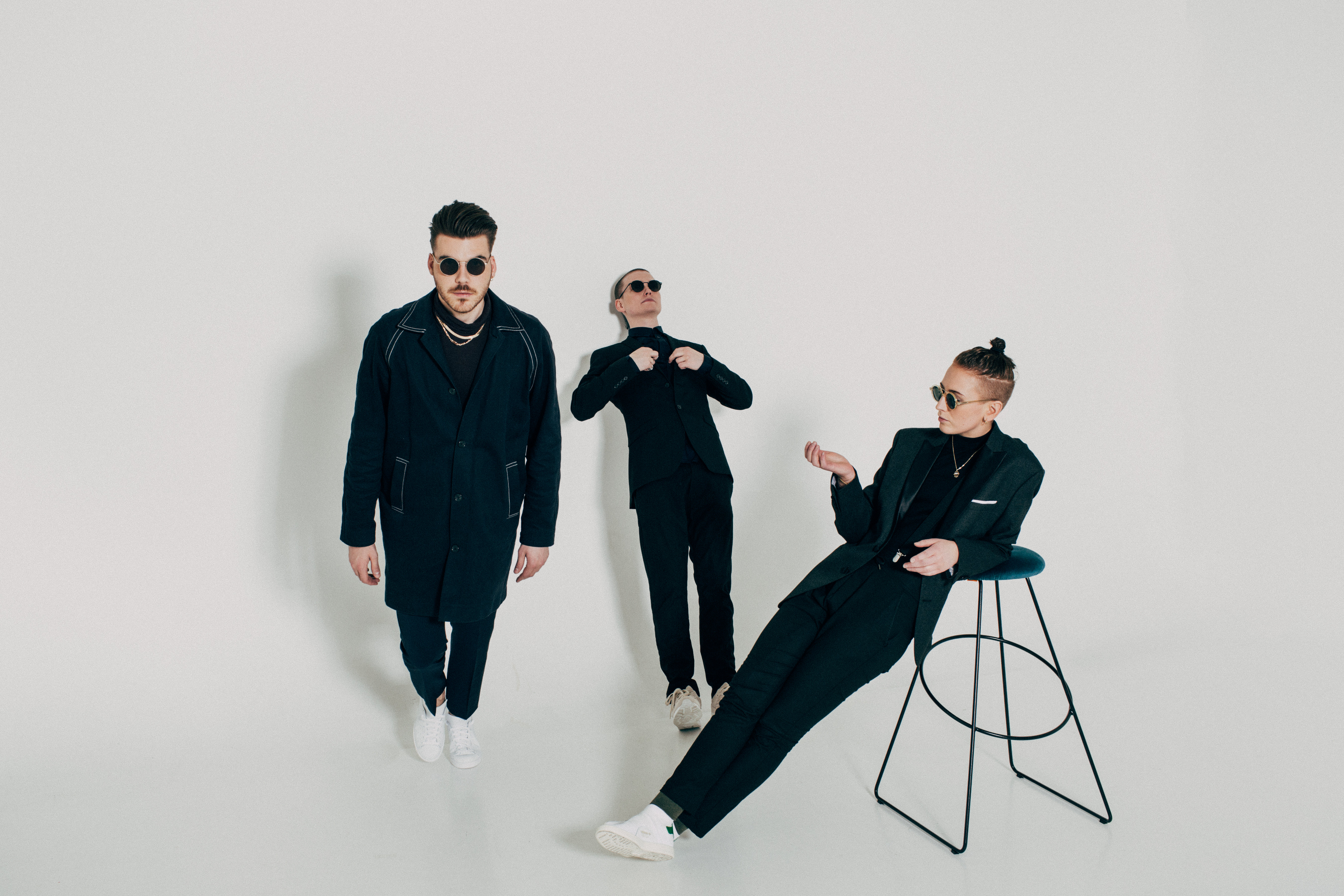 Vök’s critically acclaimed 2017 debut album Figure, released via Nettwork Music Group(Angus & Julia Stone, Boxed In, The Veils) recently won Album of the Year in the 2018Icelandic Music Awards and has received praise from the likes of Noisey, The Line of Best Fit, The New York Times, Clash, Stereogum, and more. Prior to that, their debut EP Tension was recorded under local Icelandic label Record Records, followed by their second EP Circles – both of which were met with glowingly positive reviews and key tastemaker support. To date, they’ve garnered over 15 million streams across platforms, have 200,000 monthly listeners on Spotify, and have hit #1 on Hype Machine for their popular single “Breaking Bones”. Vök has toured extensively through Europe, supporting the likes of Goldfrapp and Asgeir, and performing at festivals including Roskilde, Green Man, Ja Ja Ja, Iceland Airwaves, and Into the Woods.