I AGAINST I: THE ART OF HR HUDSON & LORI HUDSON AT LETHAL AMOUNTS GALLERY 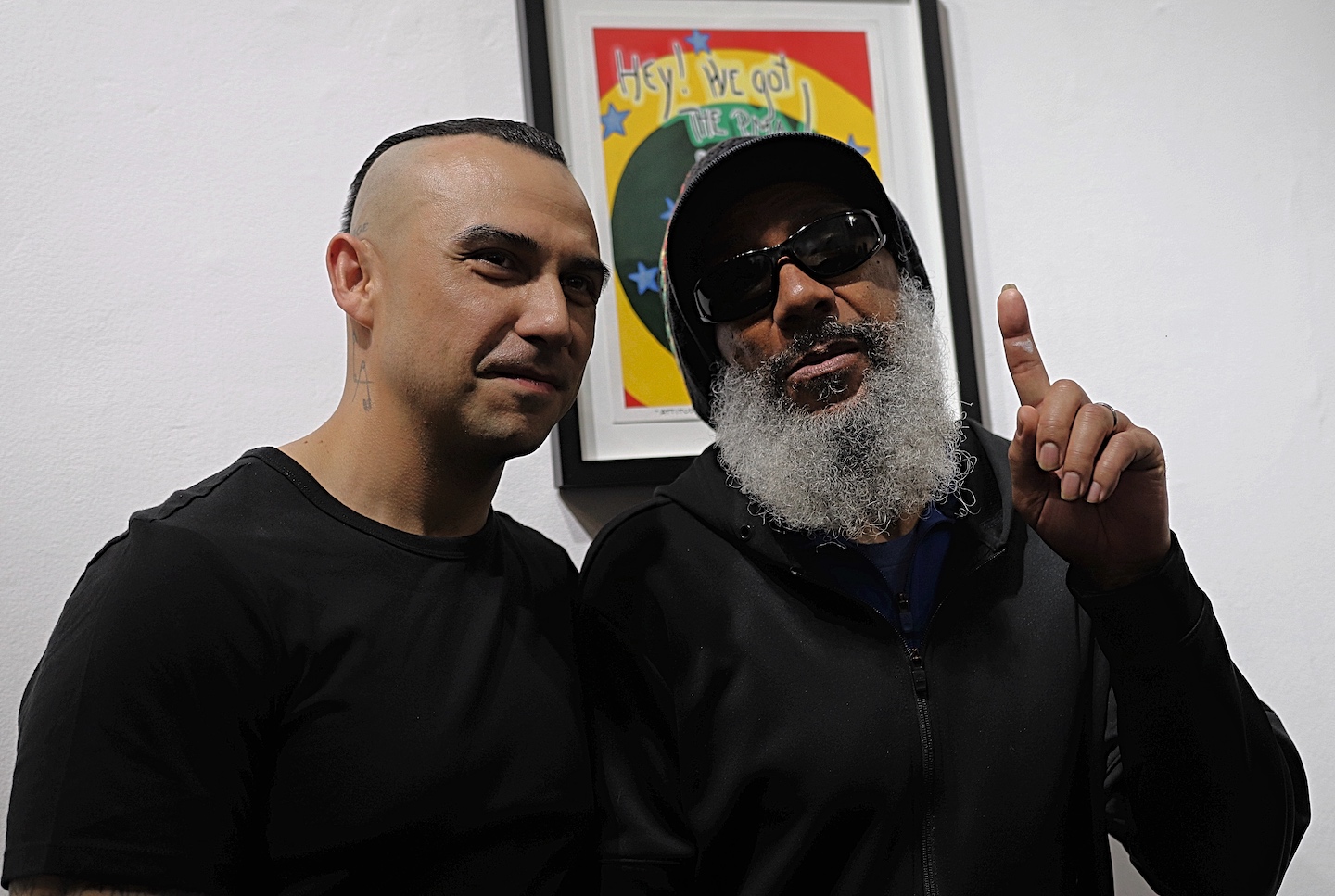 My best memory of Bad Brains is a concert during the now defunct Sunset Junction Fair, years ago, they were as ferocious as they are known for, and the crowd got so much out of control that the police had to stop the show. I mentioned it to HR and he nicely said he remembered about it, adding ‘but I can’t remember all the shows!’ HR was not there to talk about music since he was attending the grand opening, of ‘i against i’, an exhibition of his collaborative work with his wife Lori Hudson at Los Angeles gallery Lethal Amounts.

Lethal Amounts, the downtown gallery, which focuses on the social and artistic value of underground movements, was very pleased to host this new exhibit: ‘HR and Bad Brains to me represent fearlessness and going with your gut,” declared Danny Fuentes, Lethal Amounts owner, and creative director. ‘The first time I put on their first album I could sense them putting their heart and soul into their art. The ferocity coming through the speakers made your blood pump and made it an almost religious experience. You wanted to feel what they were feeling and believe in something as much as they do. This is the exact feeling I am trying replicate with the shows we produce at Lethal Amounts. You can’t ignore things that come across so sincere and make you aspire to be better than anything you ever imagined.’

HR was present with his wife Lori, signing autographs, posing with fans, and basically looking great despite going through hell these past years. After getting married to Lori in 2012, HR’s mental health worsened as he was experiencing excruciating headaches. In 2016, Lori revealed he was suffering from SUNCT (Short-lasting Unilateral Neuralgiform headache attacks with Conjunctival injection and Tearing), also nicknamed ‘Suicide Syndrome’. HR underwent brain surgery in 2017 to relieve the headaches, and thankfully, he made a full recovery mostly relieved from his crippling headaches. It really took a lot of P.M.A. to get there.

And the good news is that he is still active on the music scene, After taking the D.C. music scene by storm in the late ‘70s and becoming the singer of one of the most influential bands of all time, HR is still pursuing his musical path: He currently performs with Philadelphia musicians Ezekiel Zagar (original McRad) and Josh Freshy as HR & Human Rights, and is currently working on a solo album. Additionally, he has been in the studio working with Vic Mensa and Ty Dolla $ign who has been praising the legendary frontman: ‘HR is by far one of the greatest artists, writers and musicians of all time, to say the least. I grew up listening to Bad Brains and play their music before every show of mine to this day. I love how HR was always saying what needed to be heard in his lyrics. He stood for something at all times and was always growing to be a better person while bringing his fans along for the ride.’

‘i against I’ is a collaborative effort in both inspiration and execution by HR and Lori, check out a few photos here: 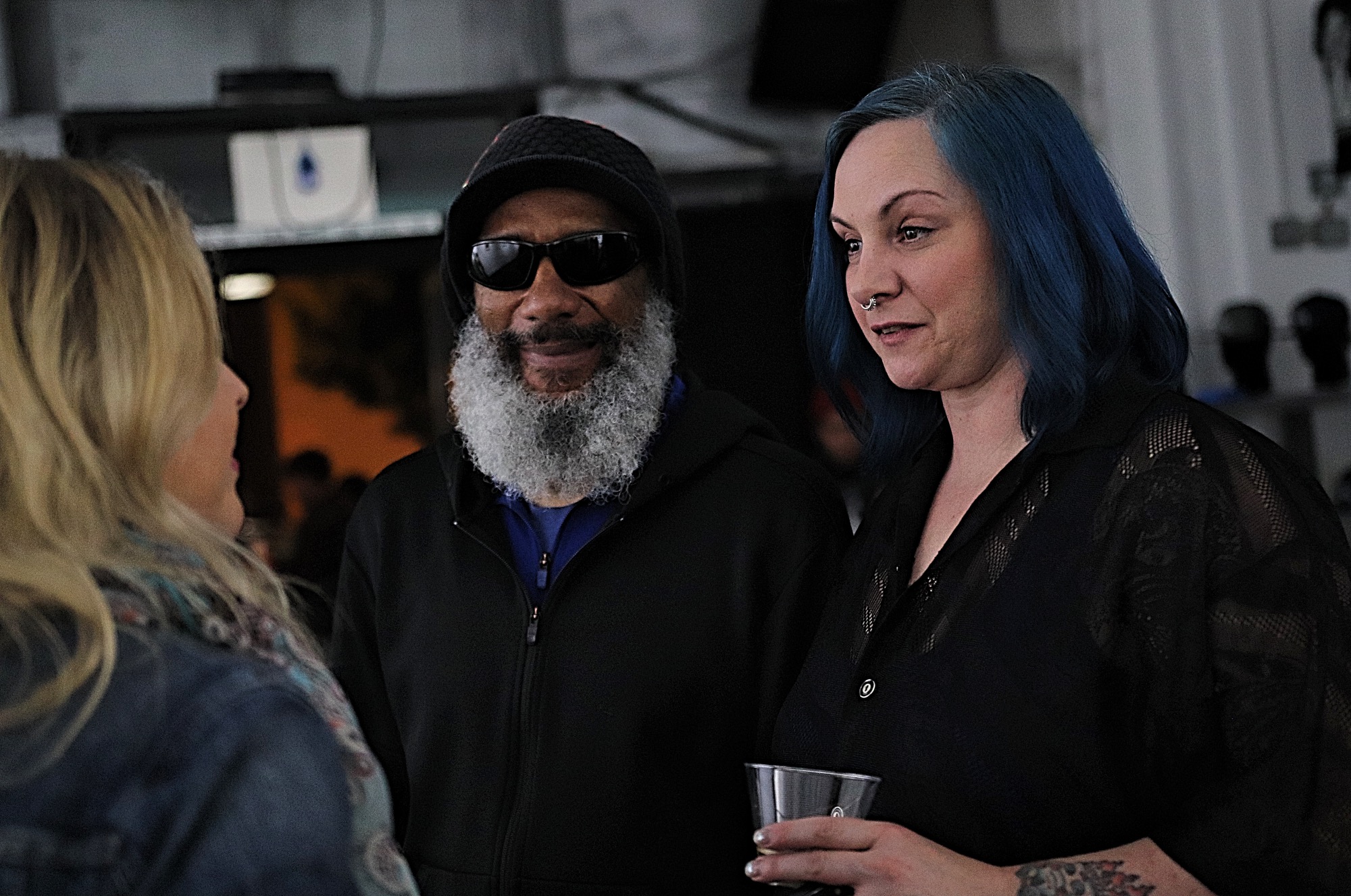 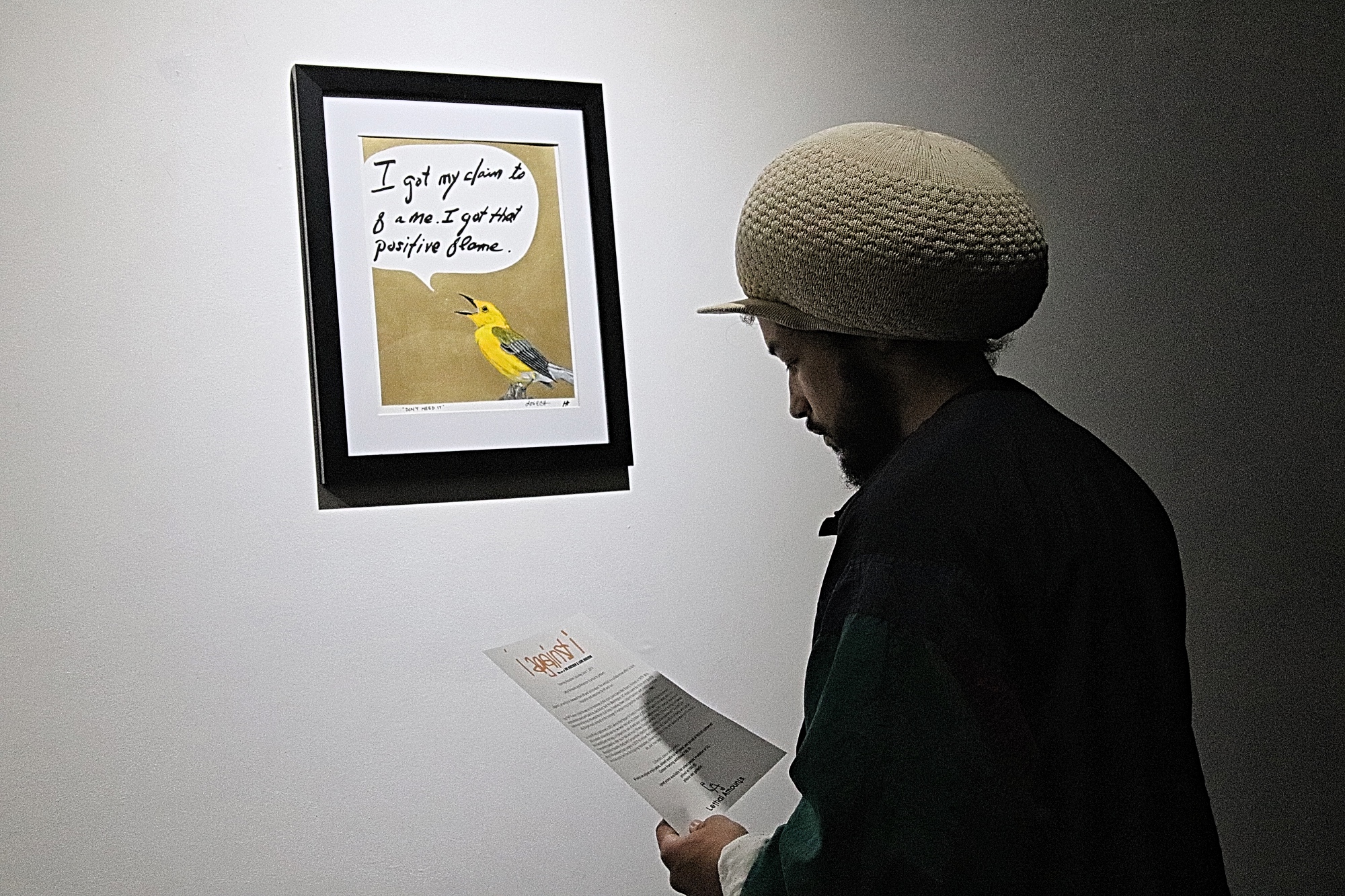 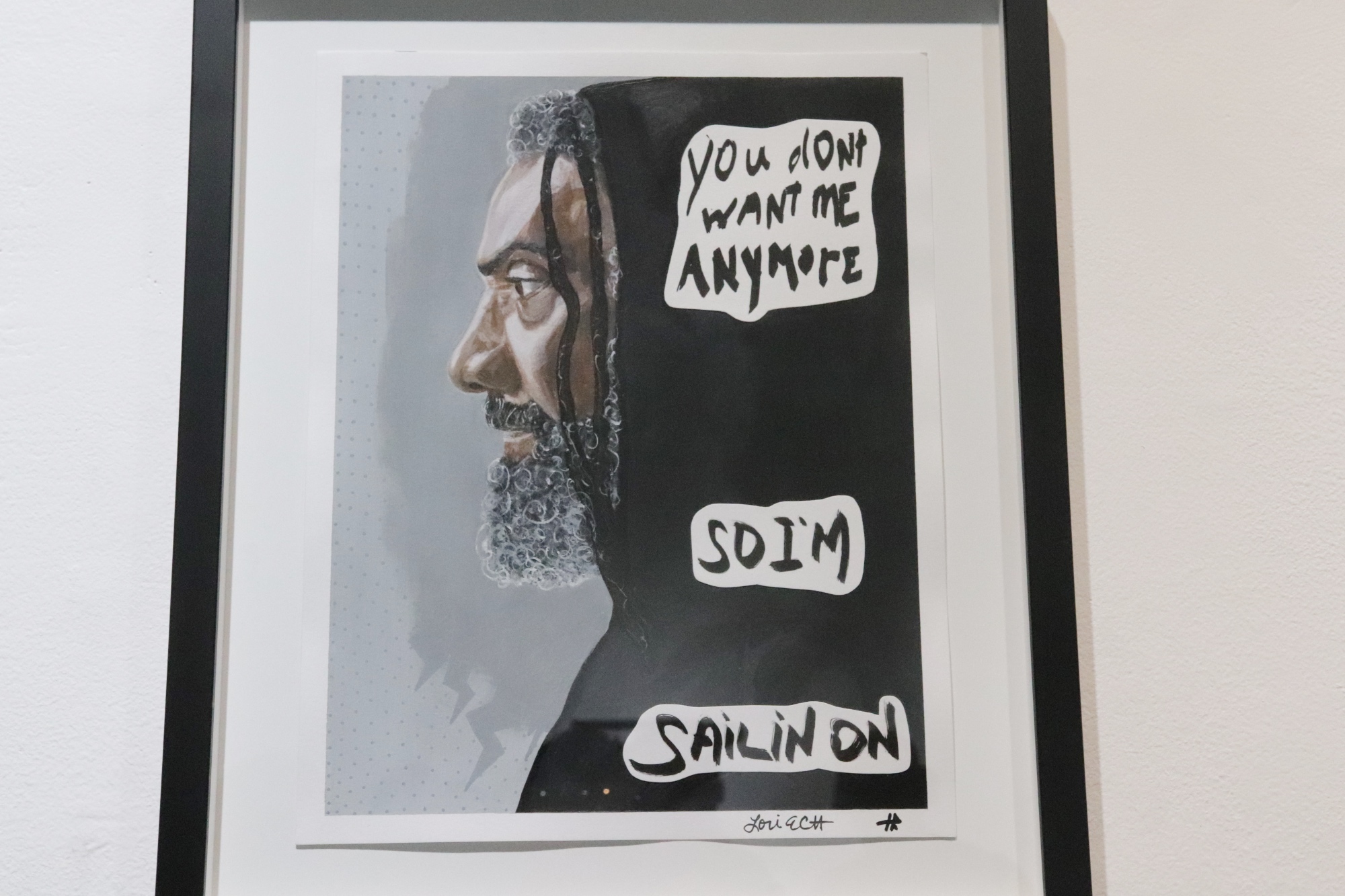 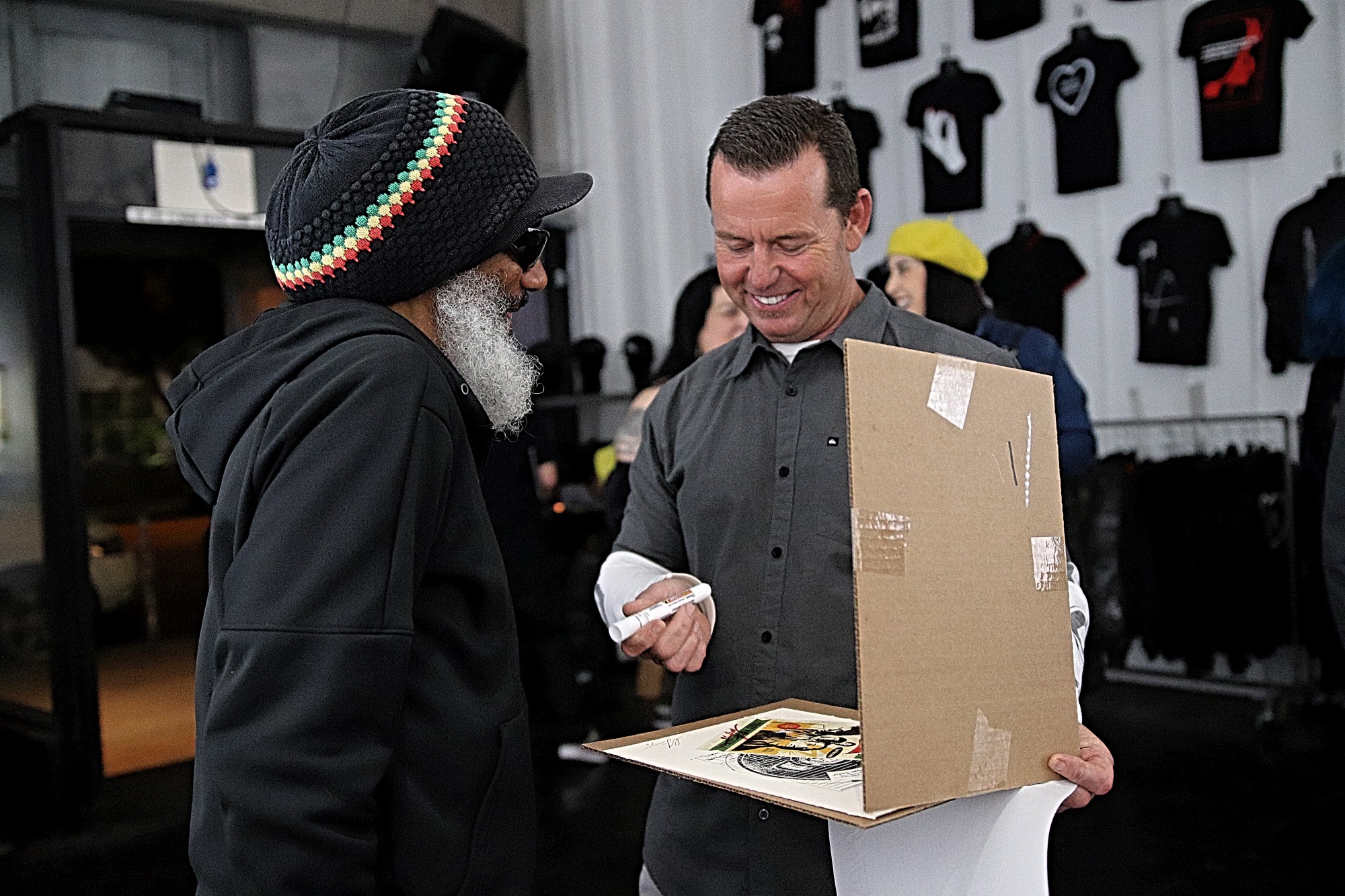 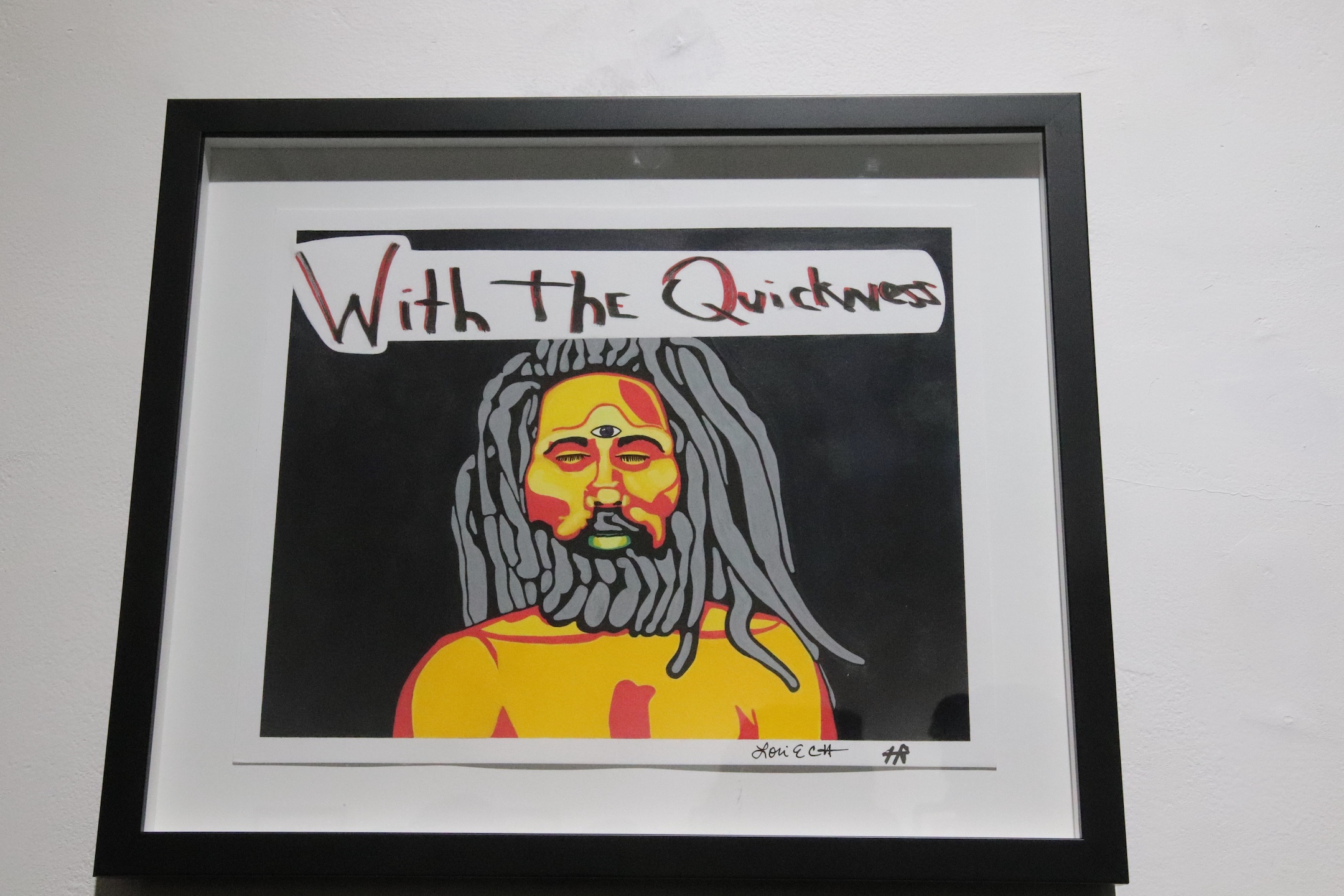 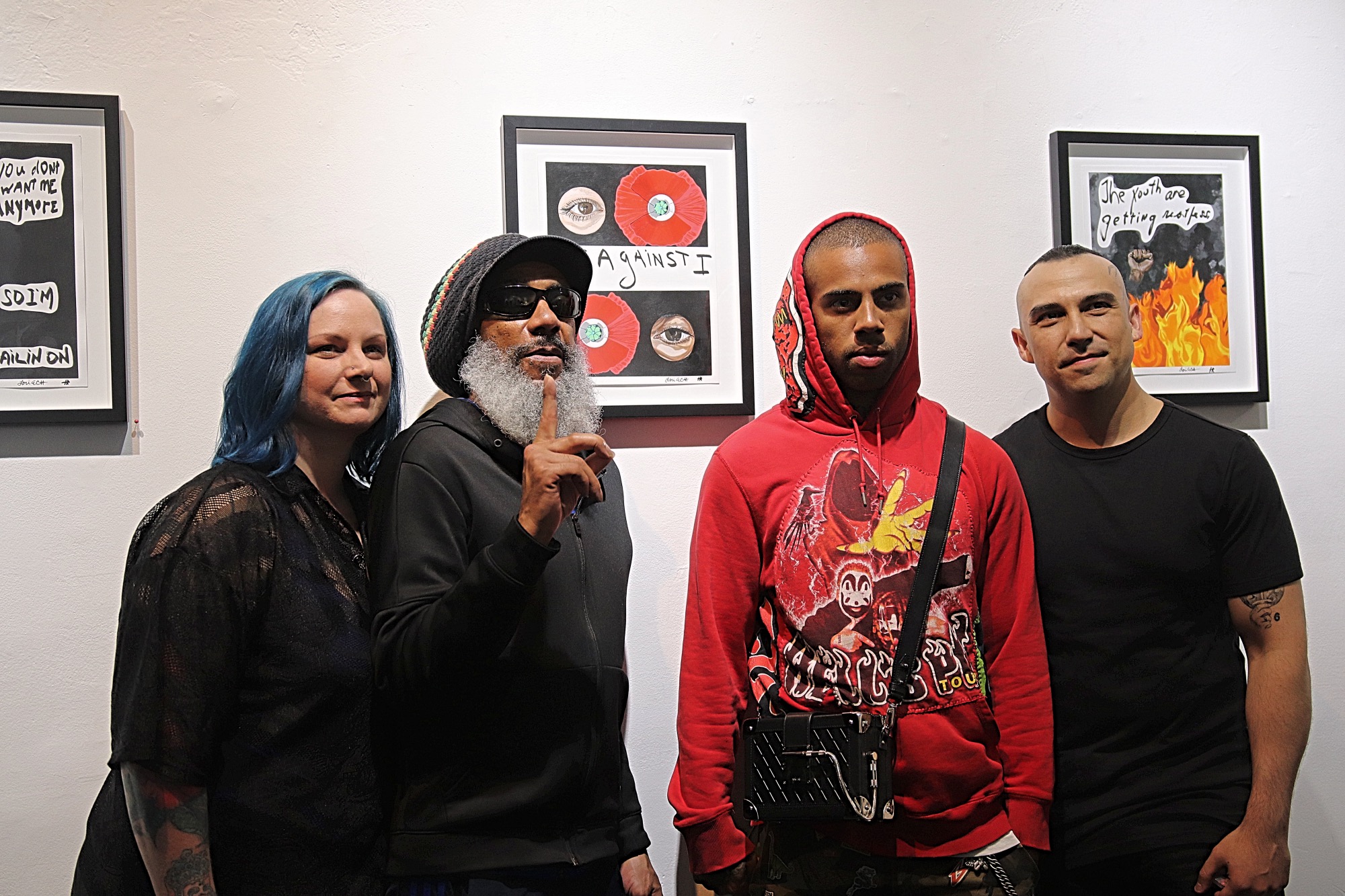 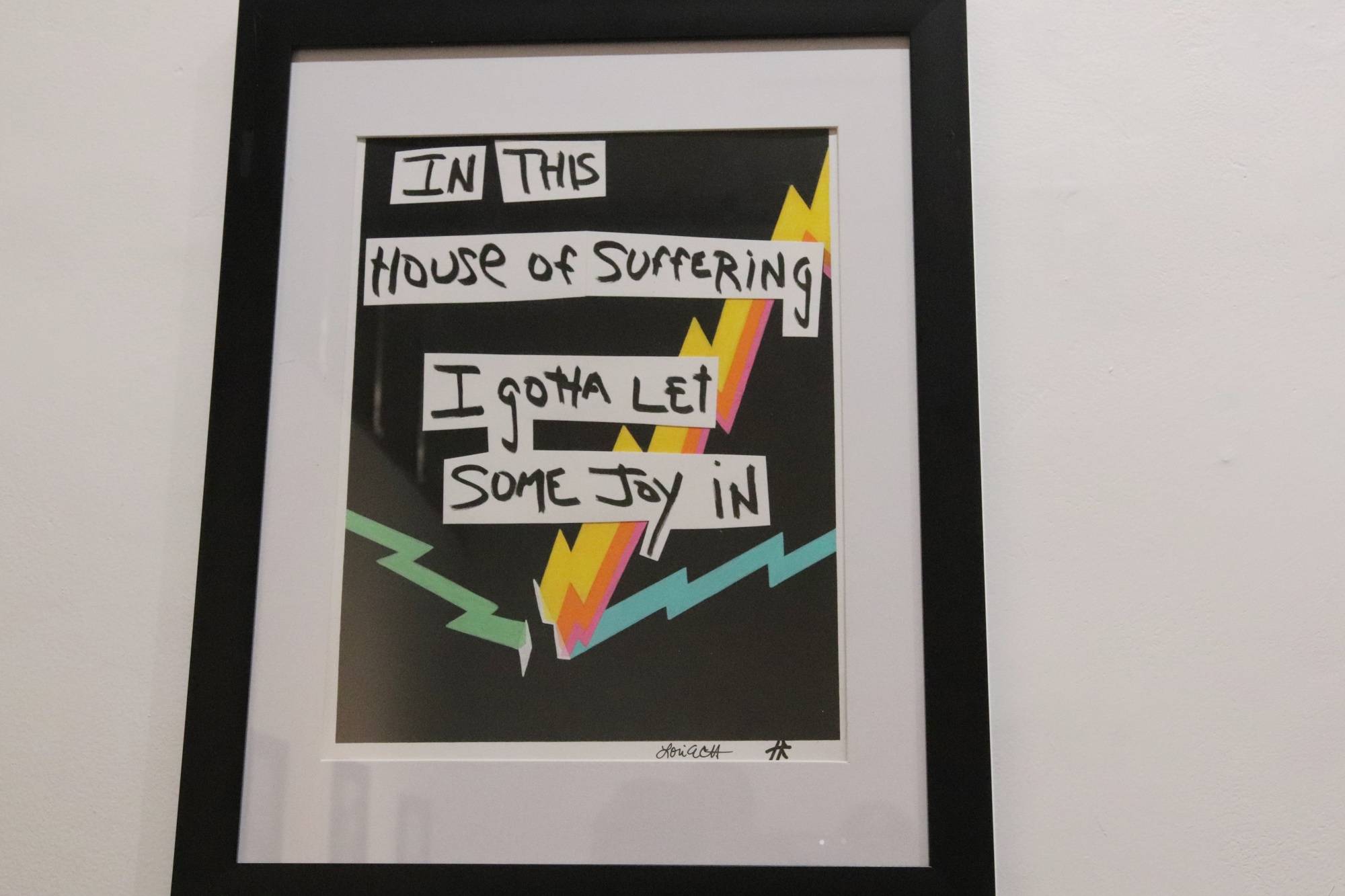 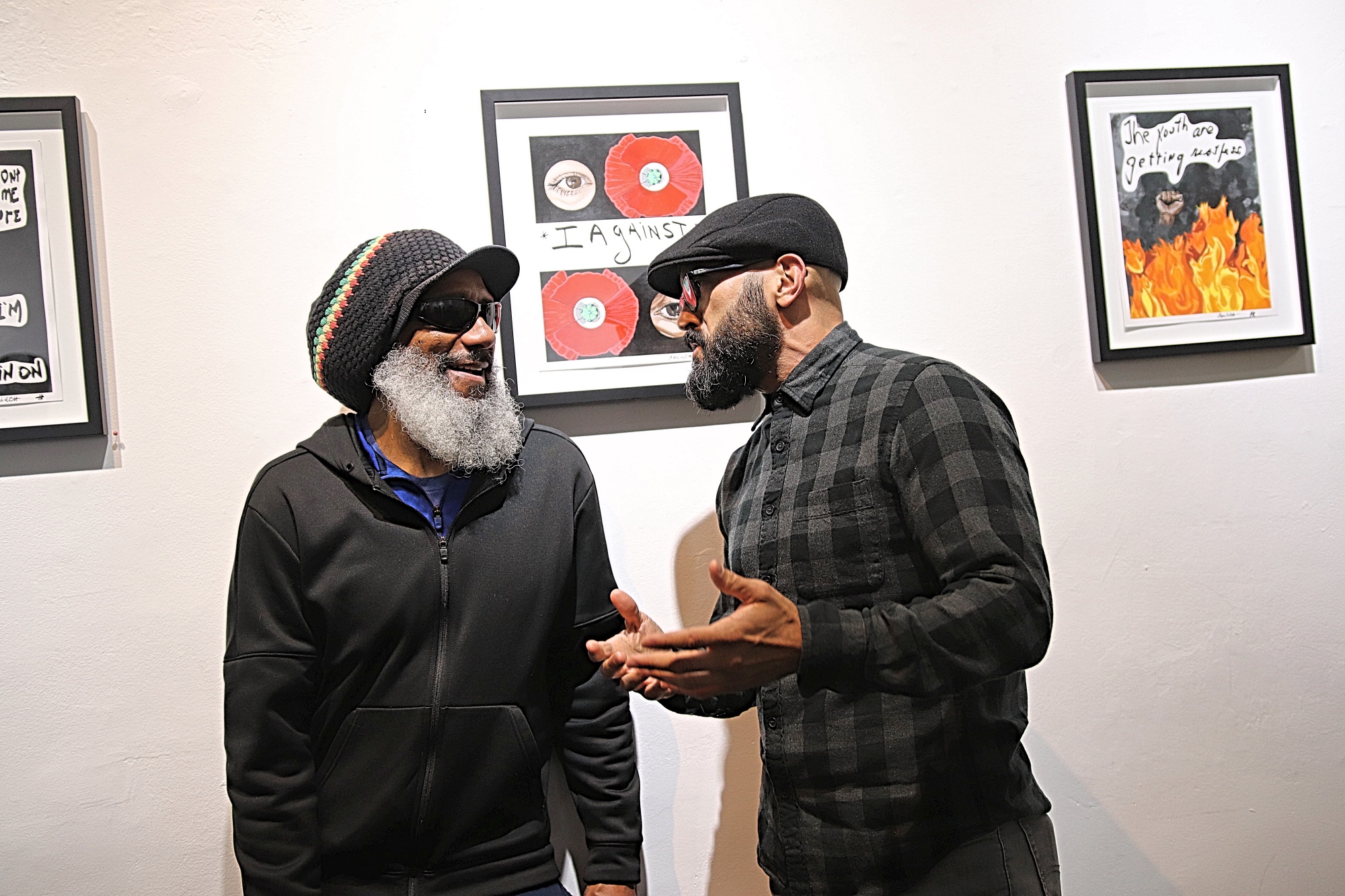 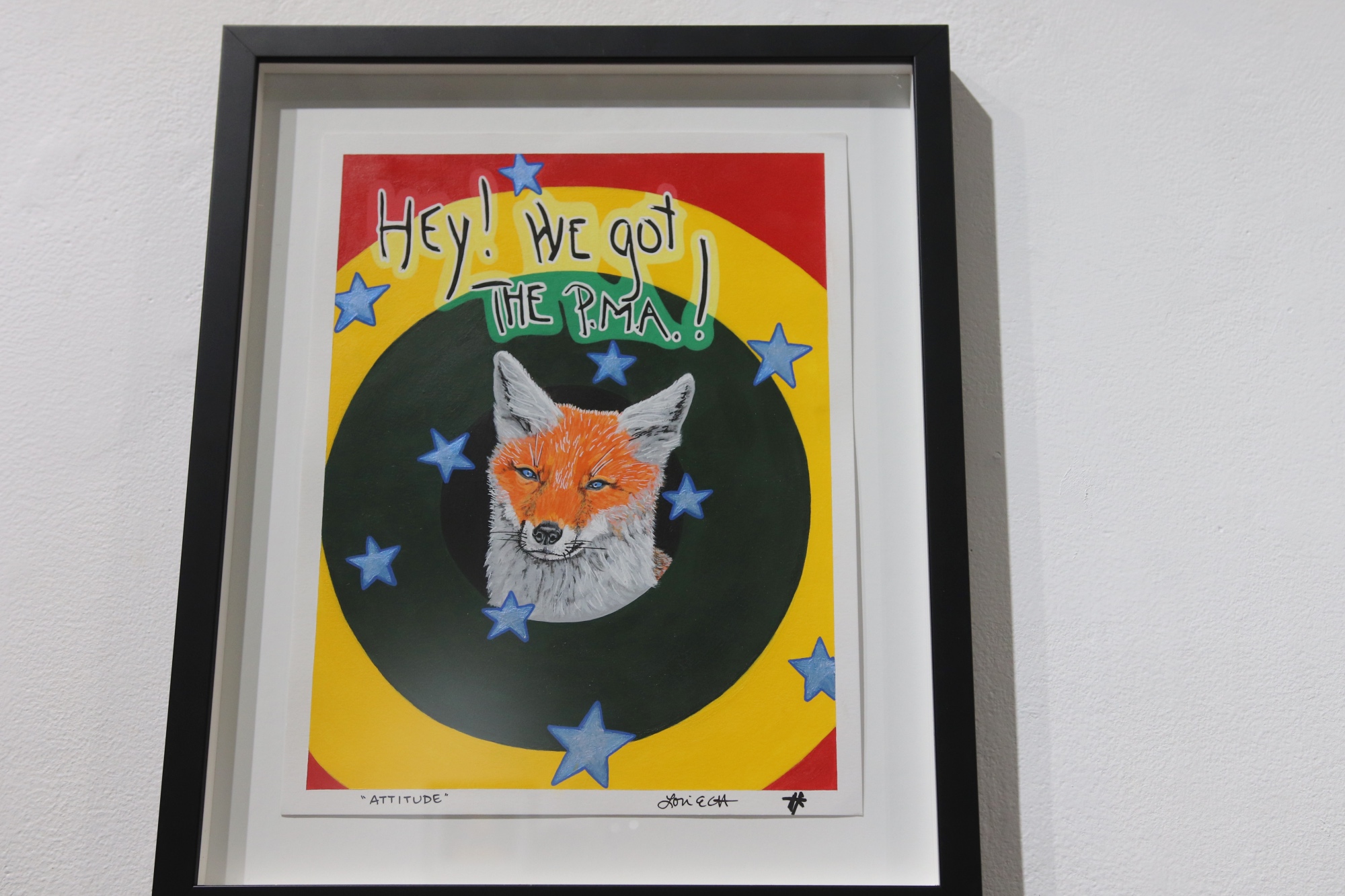 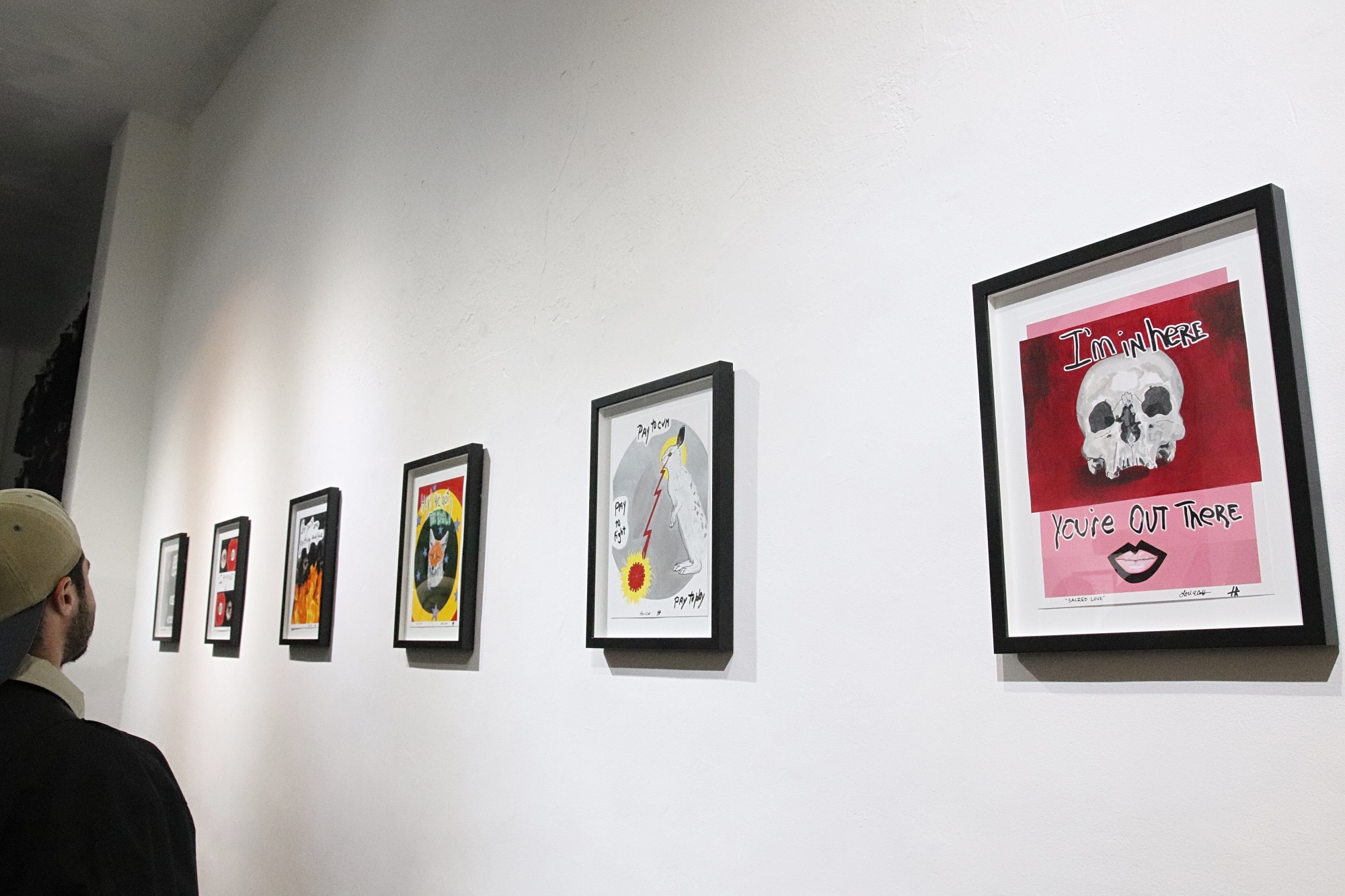 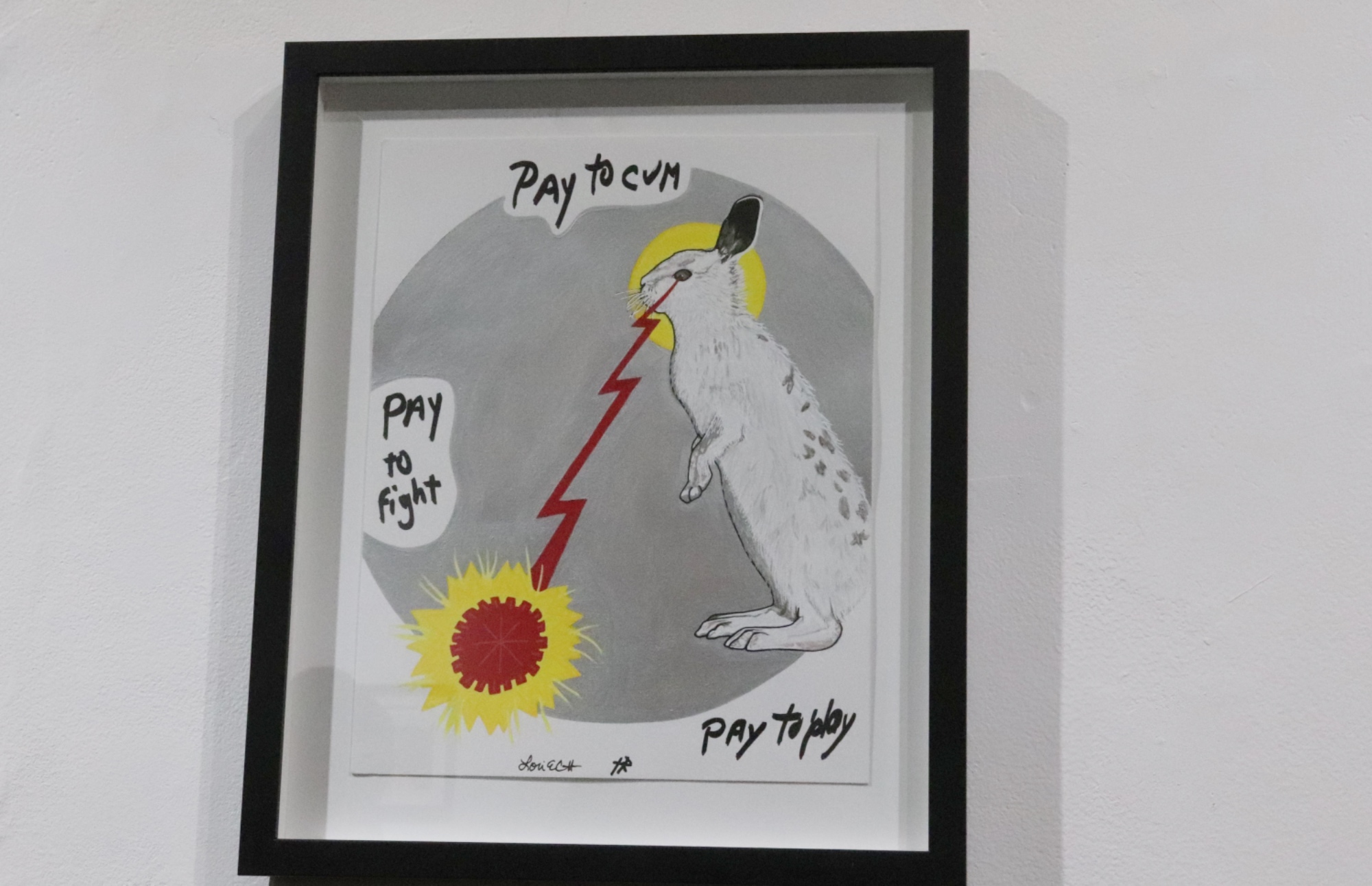 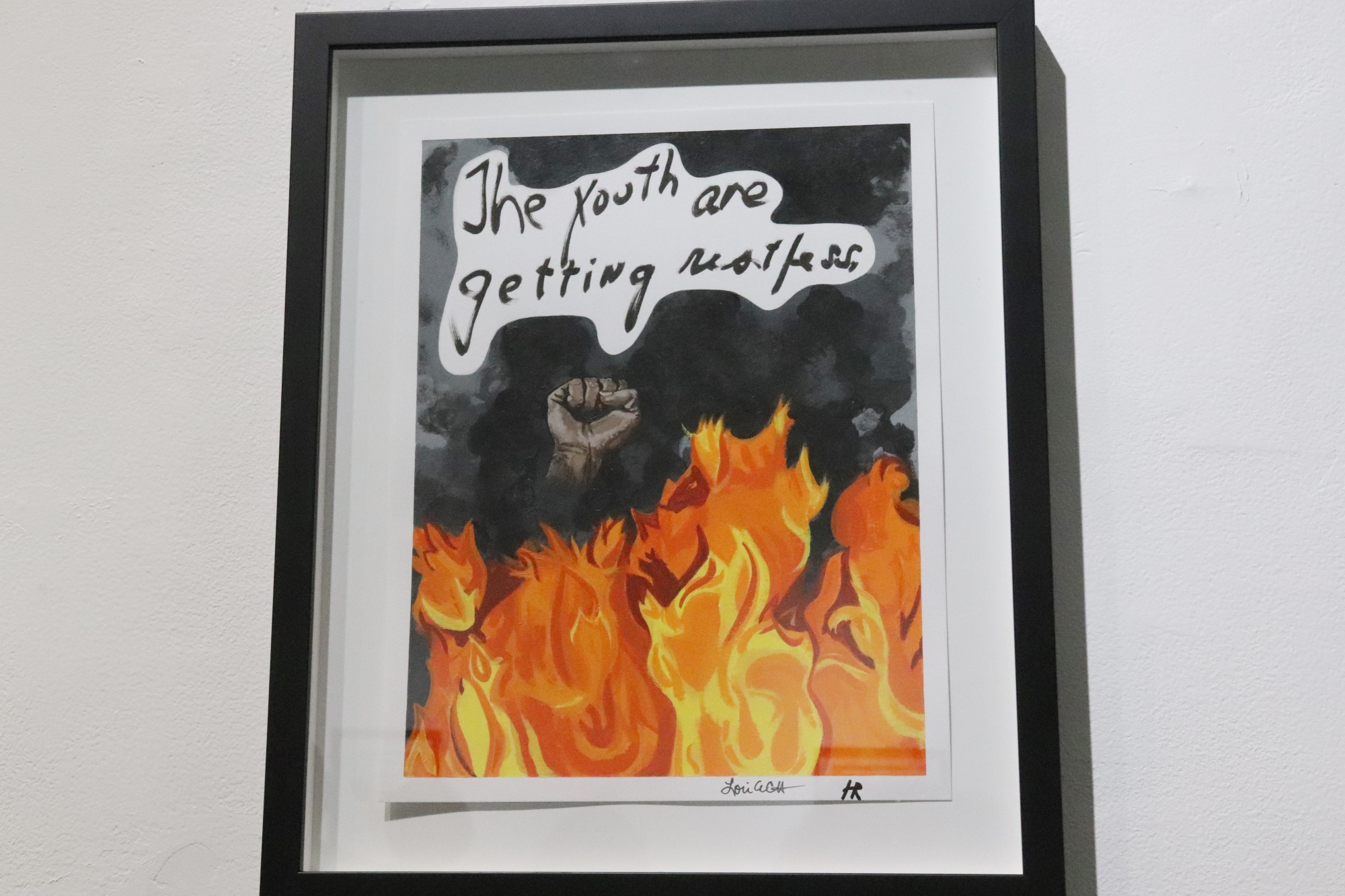 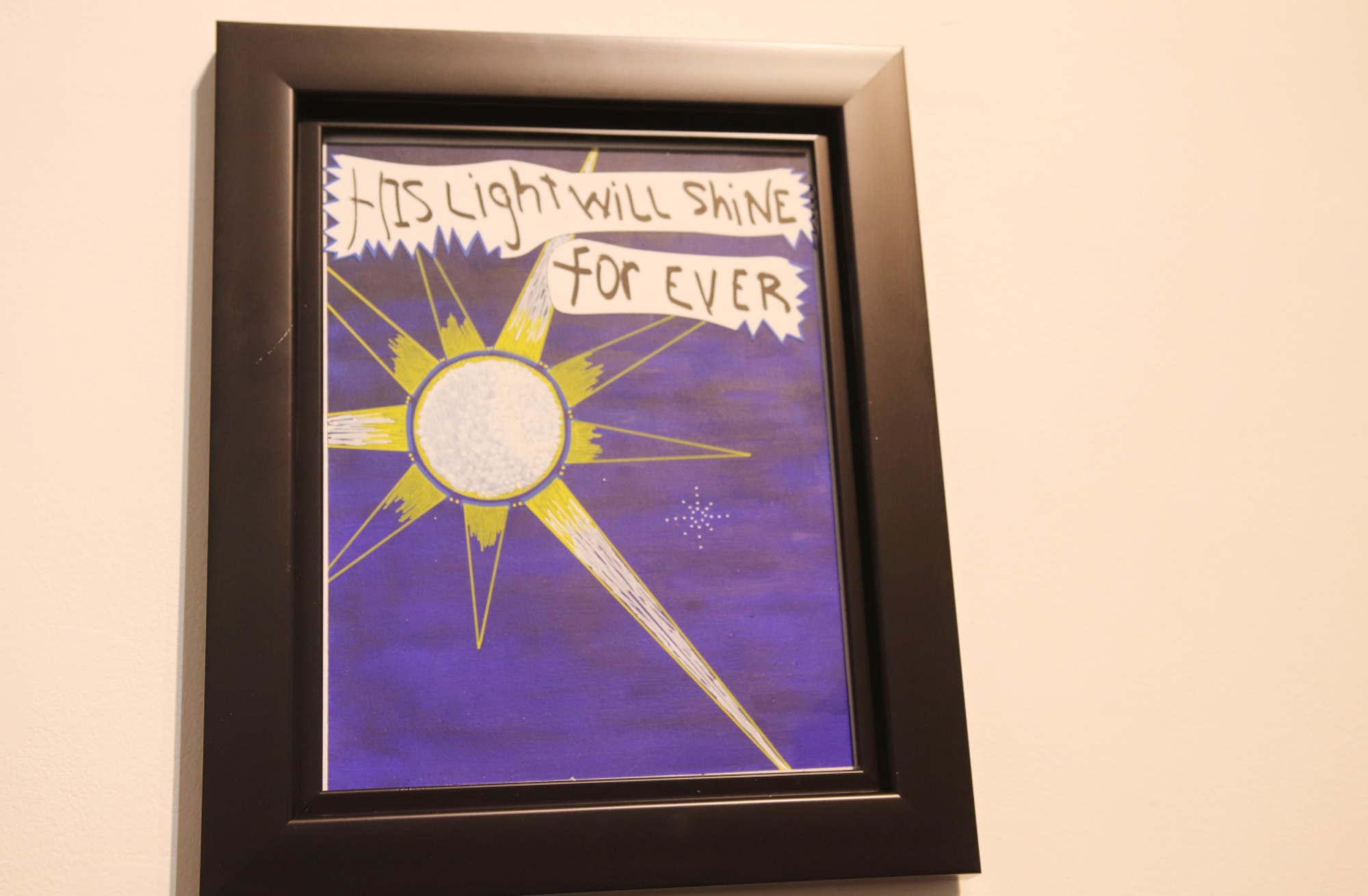 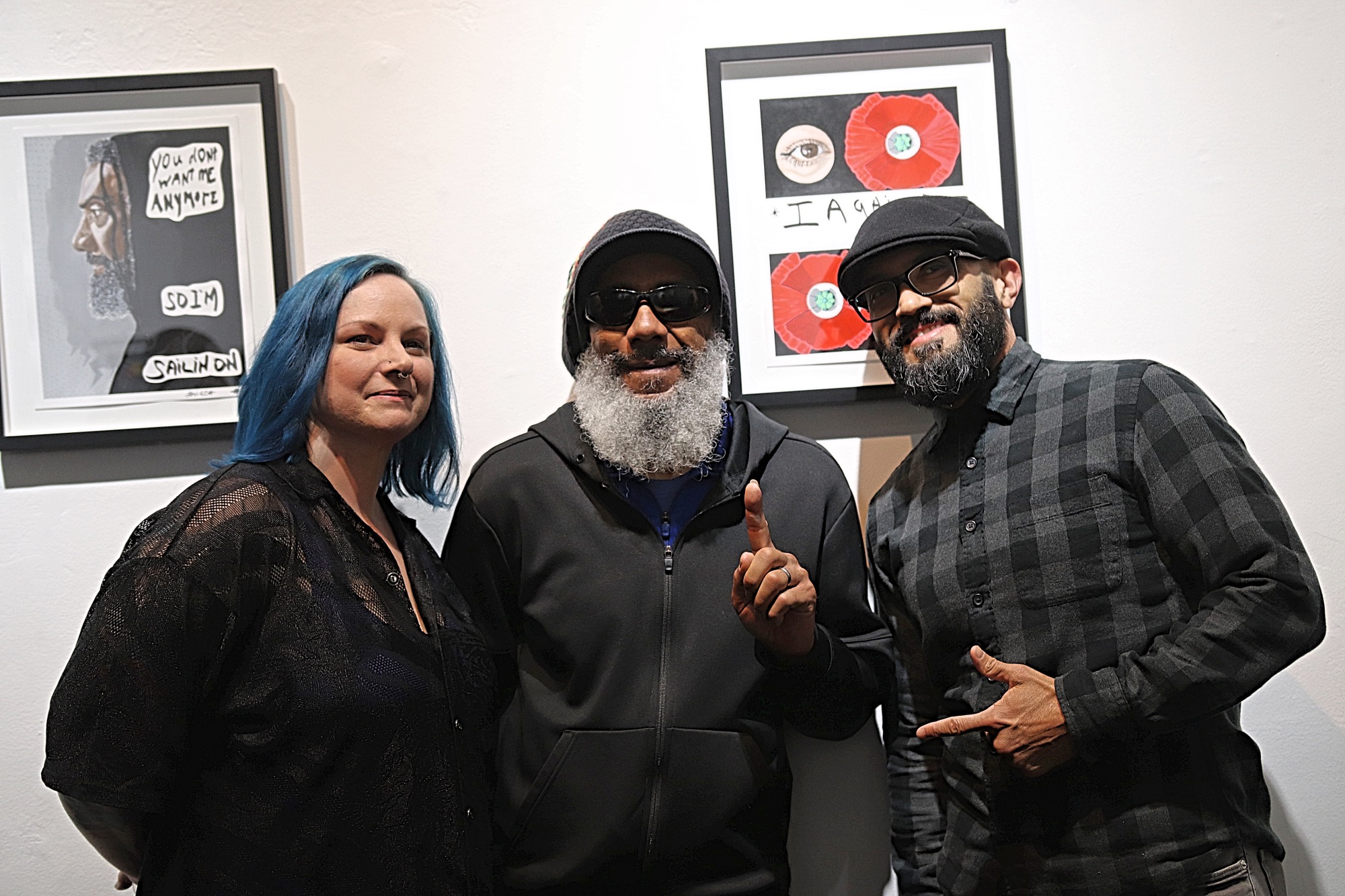 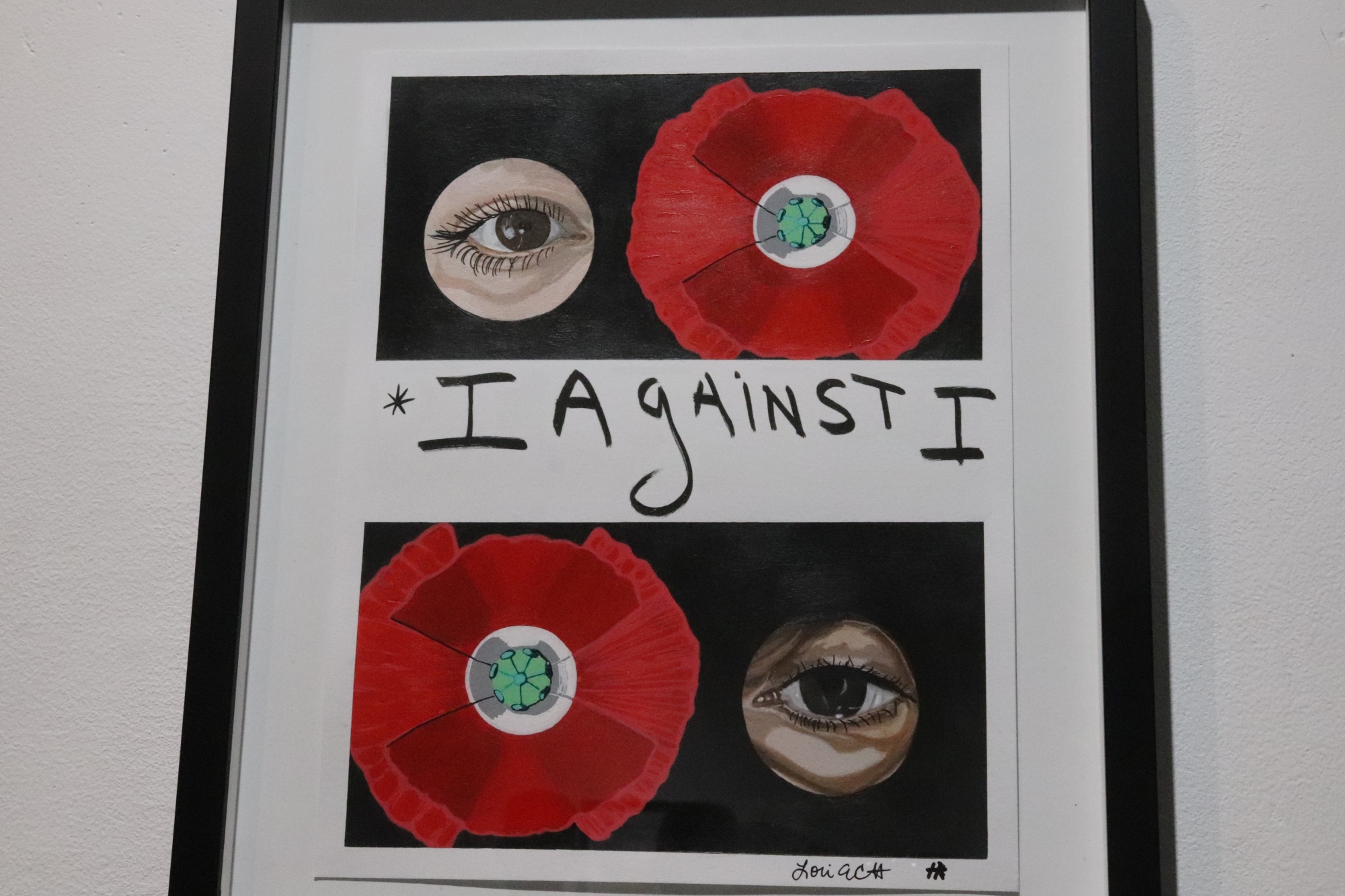 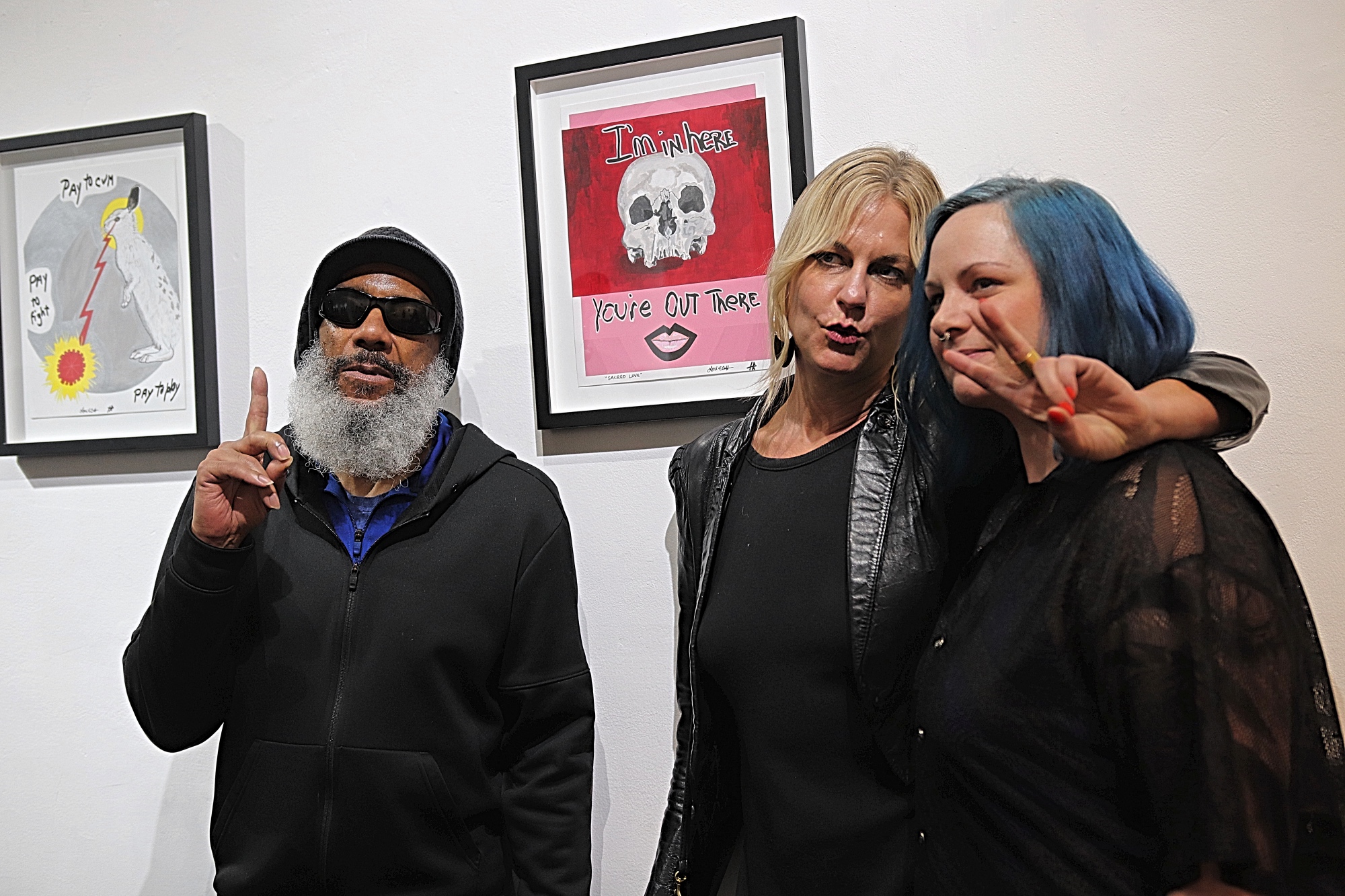 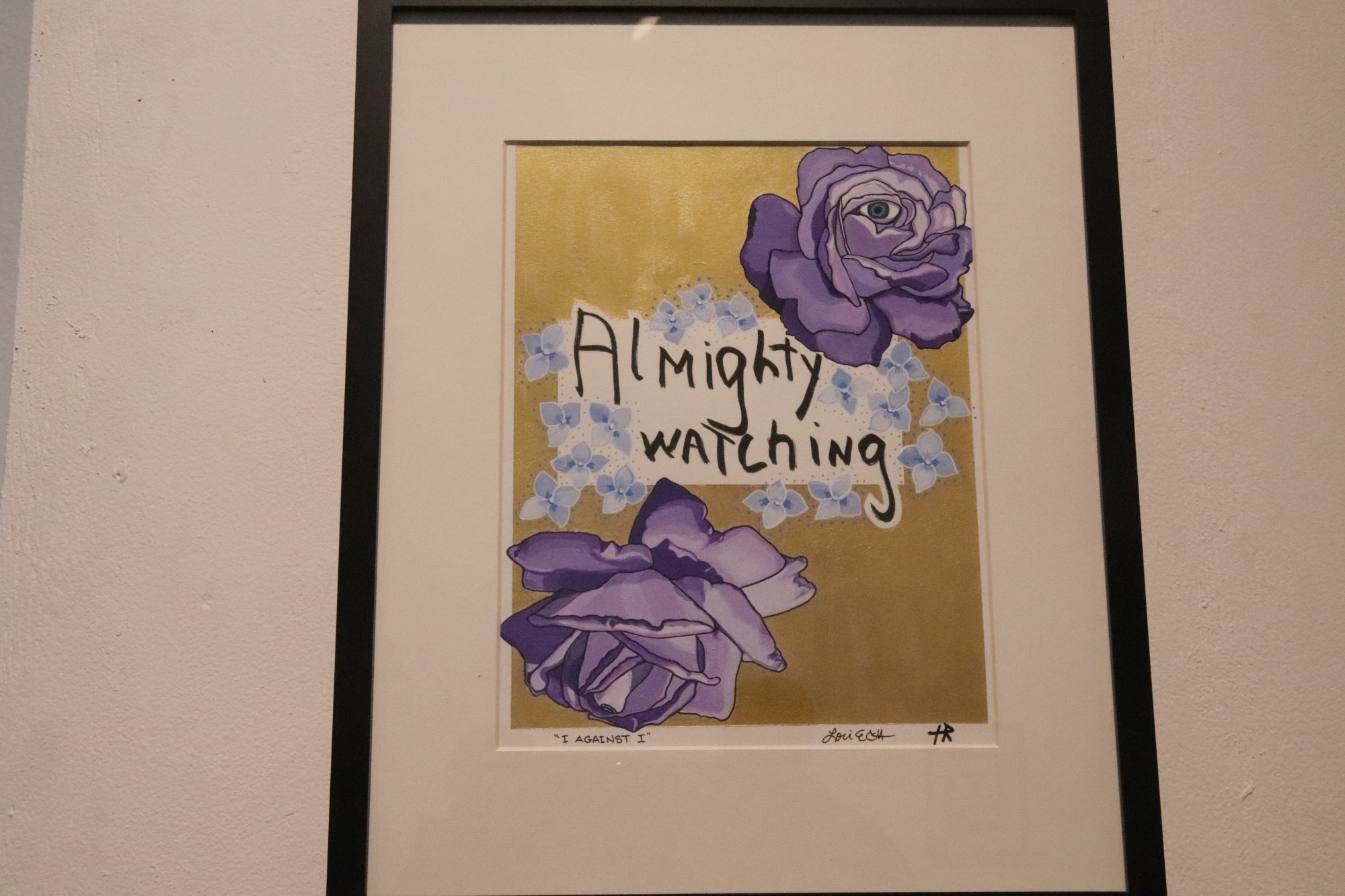 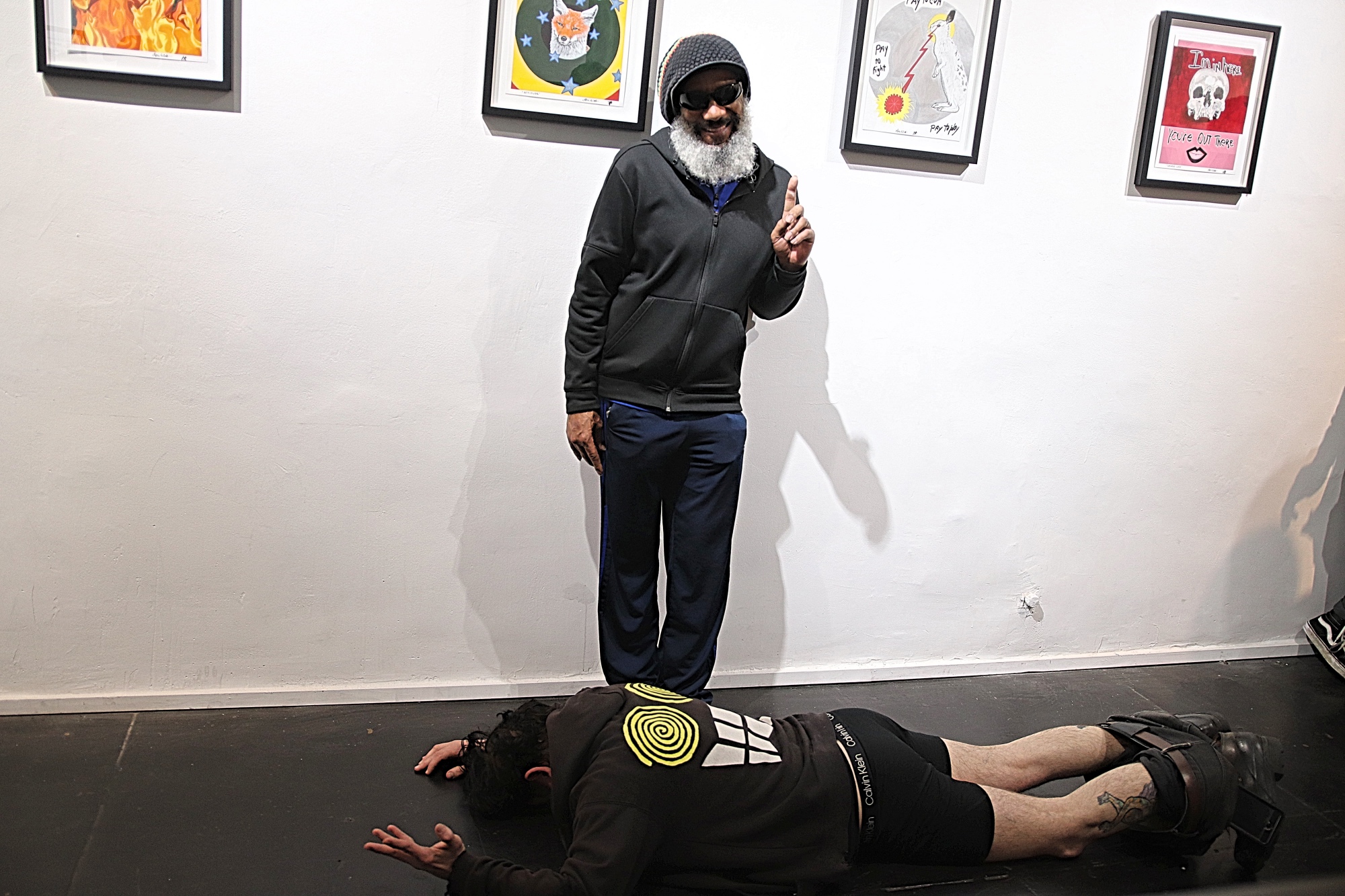 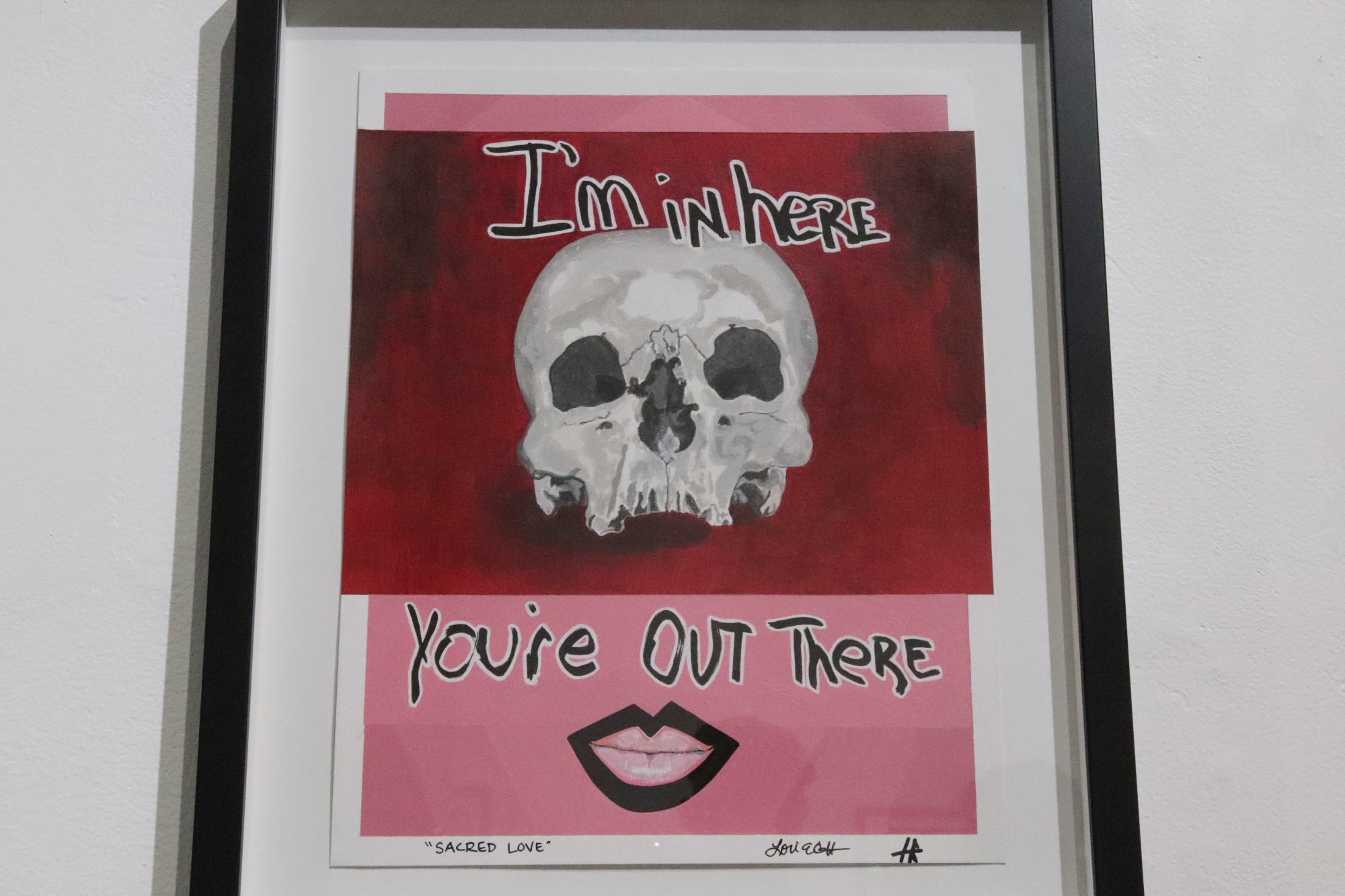 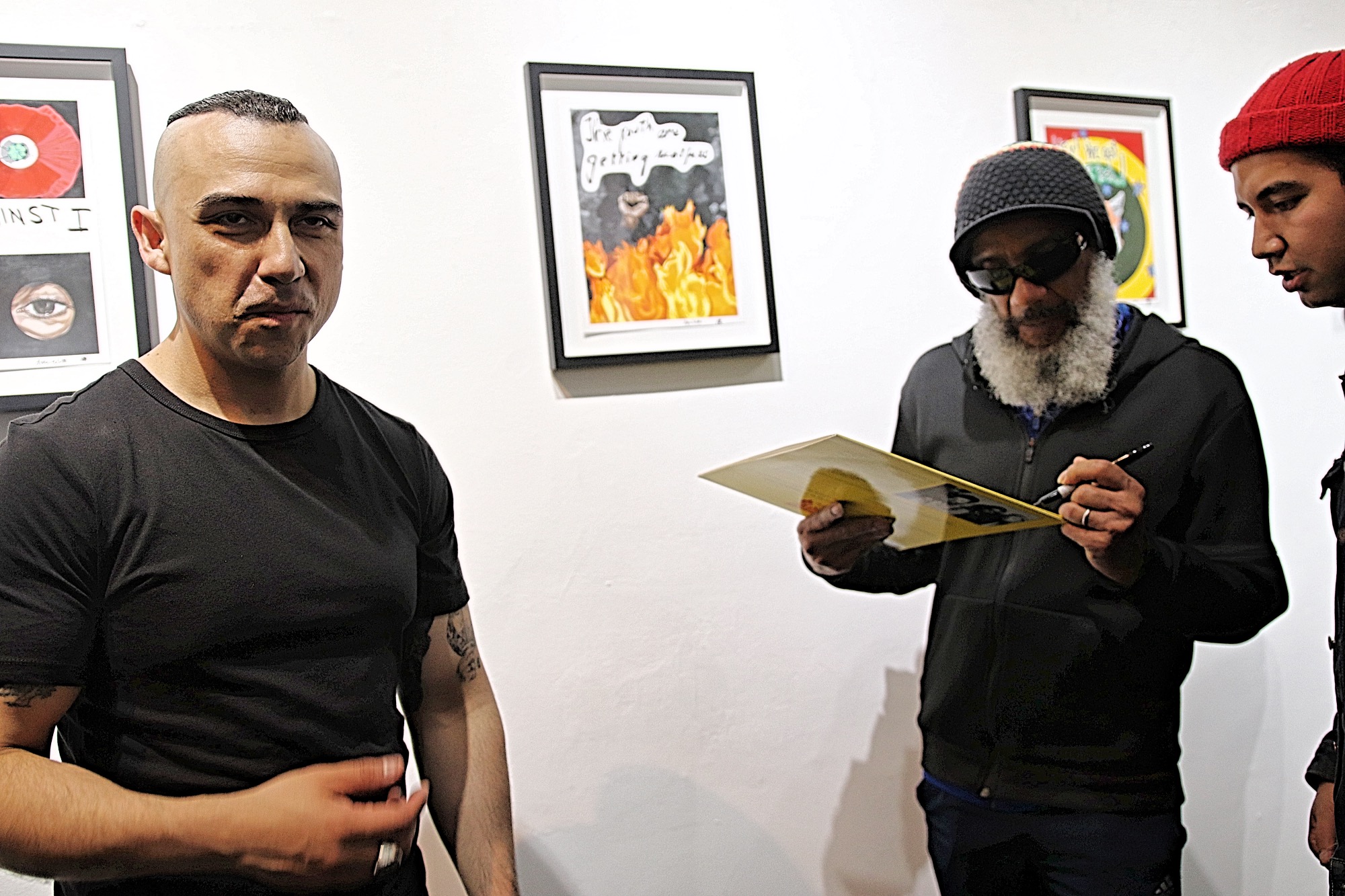 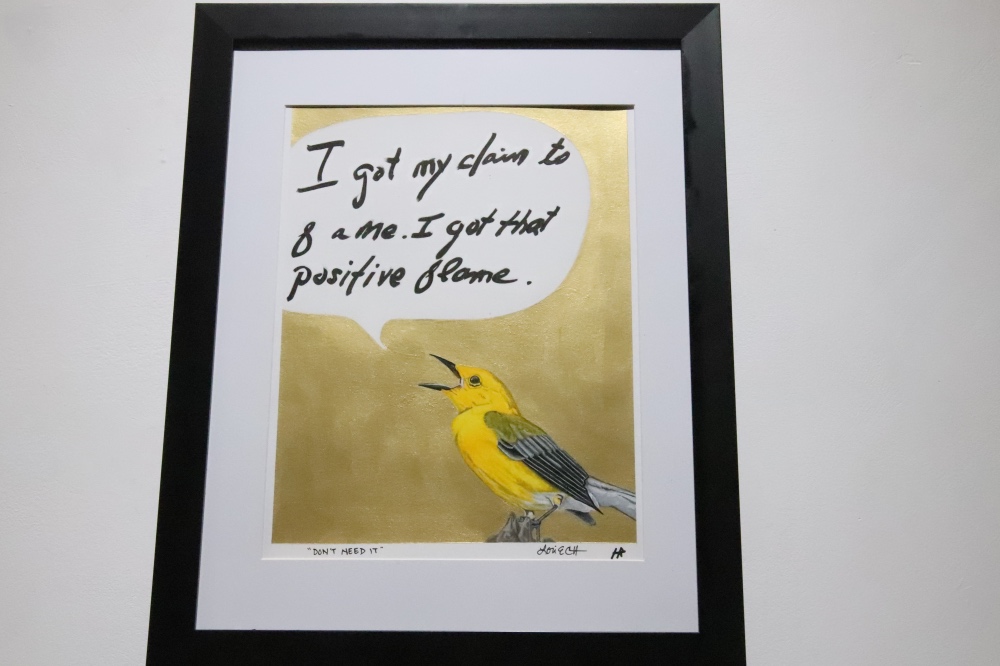 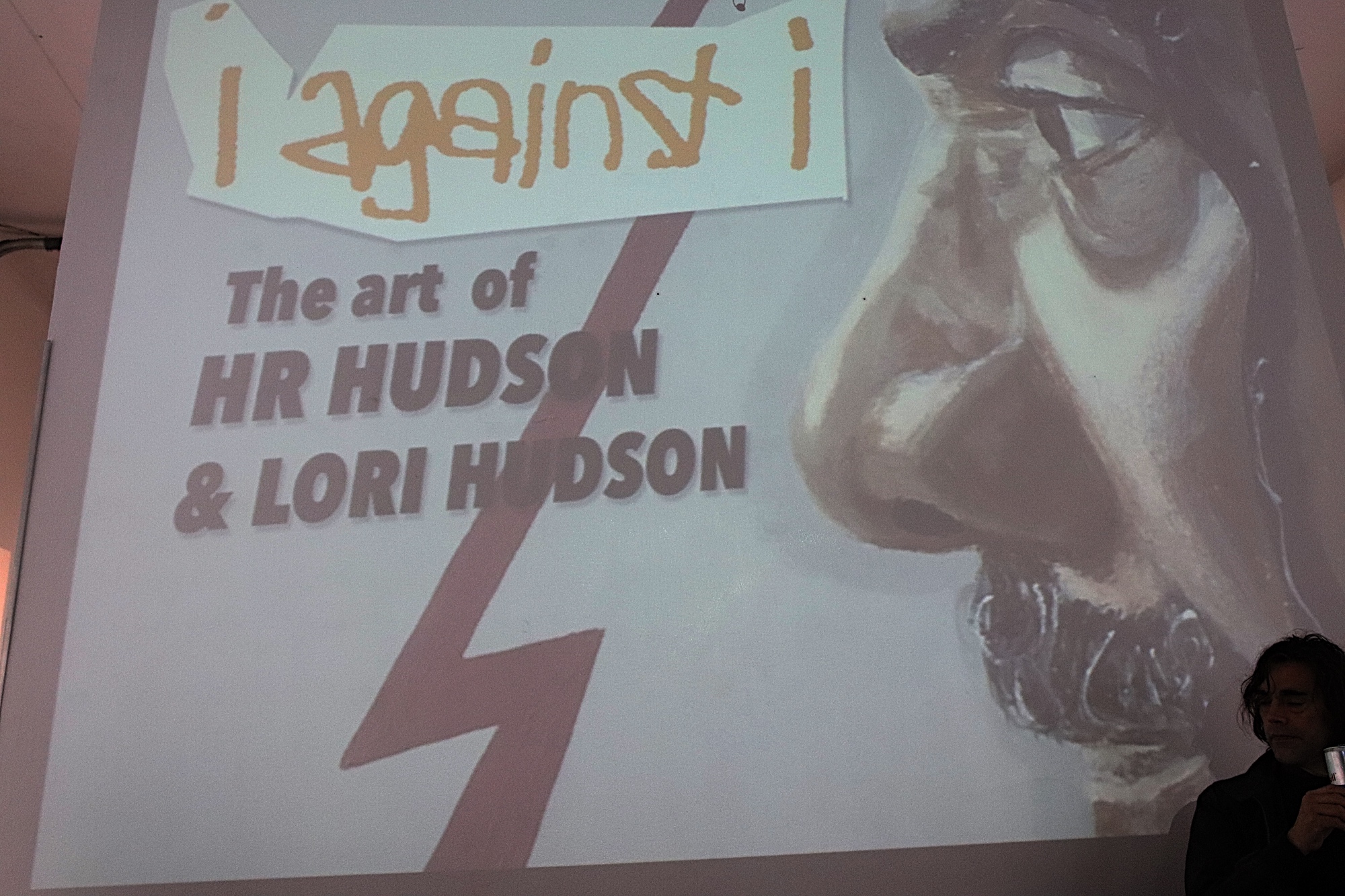 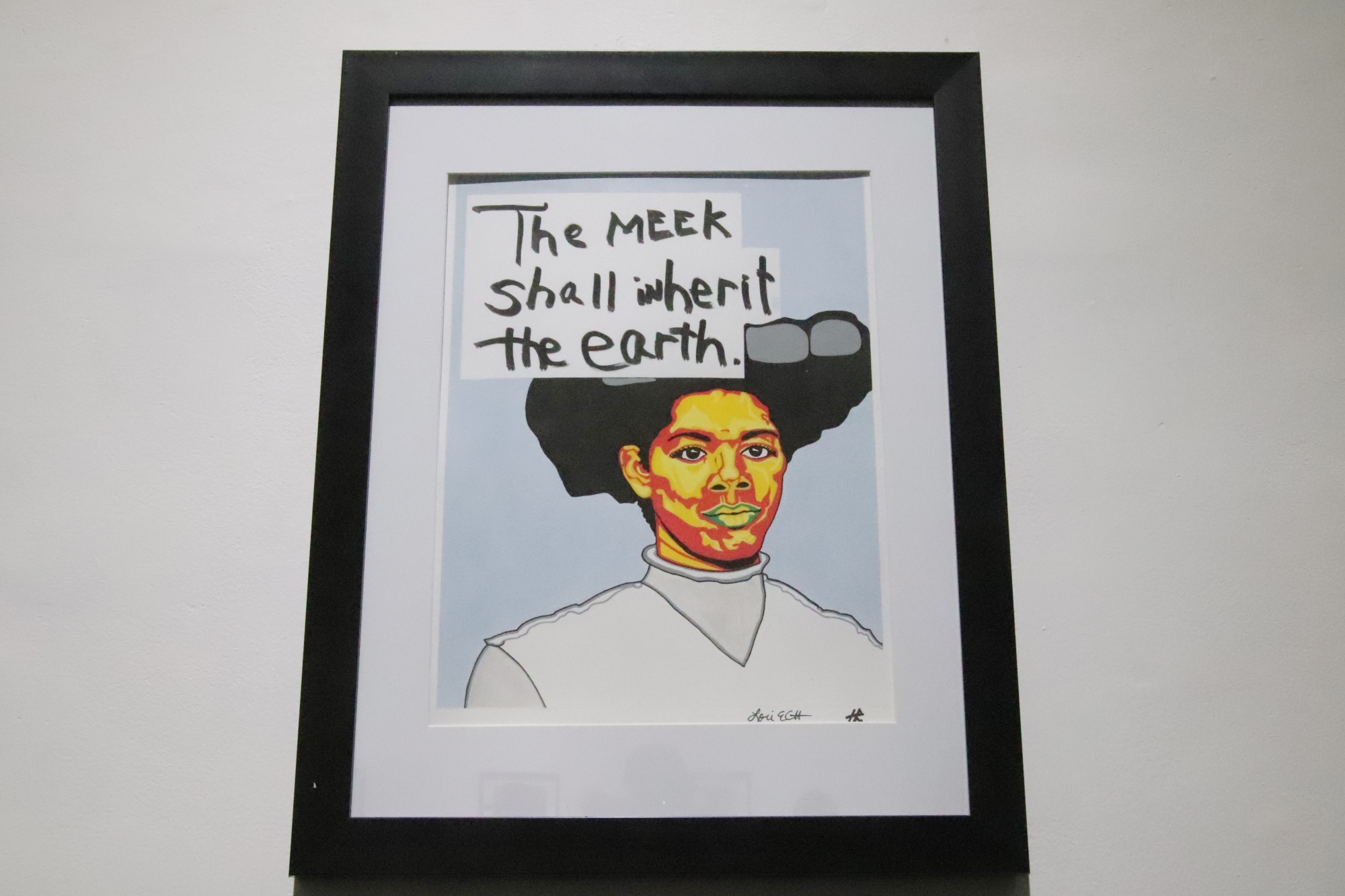