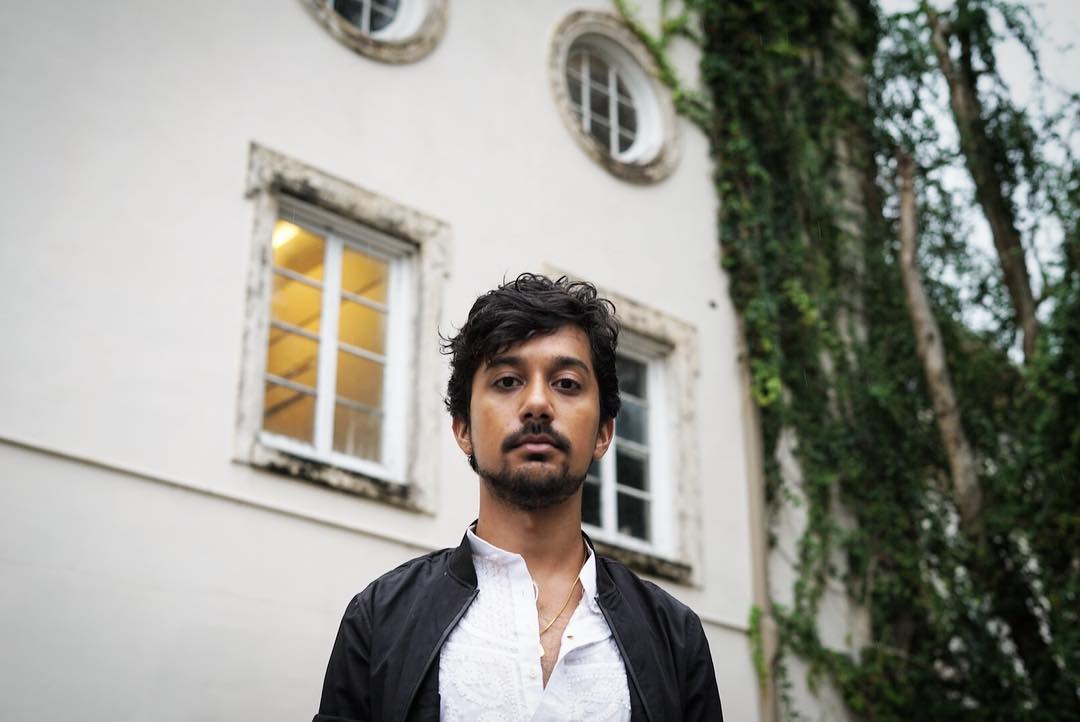 HUMEYSHA SHARE LEAD SINGLE “NUSRAT ON THE BEACH”
VIA TALKHOUSE

ANNOUNCE NEW EP NUSRAT ON THE BEACH OUT 8/2

“The video for Humeysha’s “Burma Between You and Me” is what I imagine drugs feel like… It’s super weird, but then you glimpse Humeysha playing the guitar, making sense of everything you just saw with a soothing riff and gorgeously layered multilingual vocals.”
– The Fader

“This is Alam’s modus operandi: blending the sounds from across his diaspora into a diffuse-but-distinct mode of storytelling, one that captures spiritually the full range of the Desi experience from the indigenous to the transplant.”
– Stereogum

“Opening the show was Humeysha, the musical project of Zain Alam, who performed many new, dreamy songs interlaced with visuals that varied from seemingly home-video activities to kaleidoscopic psychedelics.”
– Brooklyn Vegan

Brooklyn-based dream pop band Humeysha announce their new EP, sharing the lead single and title track “Nusrat on the Beach.” Talkhouse exclusively premiered the single and announced the upcoming EP, and shared a personal essay by front person Zain Alam. Nusrat on the Beach EP is out August 2nd.

“Nusrat on the Beach” is a namesake and an ode to one of Humeysha’s greatest influences — Nusrat Fateh Ali Khan, the Pakistani artist called the “Shahenshah-e-Qawwali” or “Emperor of Qawwali,” a form of devotional Sufi music popular in South Asia. The chorus interpolates the melody of one of Nusrat’s most famous songs, Yeh Jo Halka Halka Suroor Hai (“Oh, this mild intoxication”), into Humeysha’s context, pushing the project into fresh dream-pop territory with steel drums, analogue synthesizers, and rich vocal harmonies. Lyrically the song similar brings Nusrat into a surreal dreamscape on the beach–what would happen if the legendary singer was born on the coast? What if he decided to stray from the traditional path of qawwali practiced by his family for generations? The traditional expectations of such a man, in terms of what career he should follow and who he should marry?

“Beauty in All” takes a similar tone, unpacking ideas of who or what we are attracted to through a line of questioning in both languages — Urdu and English — as well as their musical cultures. The sitar finds itself at home with an archival recording of Alam playing pianos at the Harvard music department years ago. Field recordings of conversations he had with fellow Muslims on the themes of sexuality and religion are woven into the bridge and outro. “Beauty in All” also marks Humeysha’s first collaboration with Jorge Elbrecht, a long-time hero of Alam’s, who also mixed the experimental closing to the album, Delhi/Sedimentation.

The themes of experimentation, violating expectations, and accepting the past by forgiving those before us are all married together in Nusrat on the Beach, in both lyrics and sound. The story goes deeper with multilingual aplomb in “Beauty in All” and “At Dawn,” before closing on the experimental, ambient soundscape of “Delhi/Sedimentation.” A video for “Nusrat on the Beach” is currently in production with the production house Honto88 and directed by Shruti Rya Ganguly (treatment available here), while long-time Humeysha collaborator Ethan Young will direct a video for “Beauty in All.” 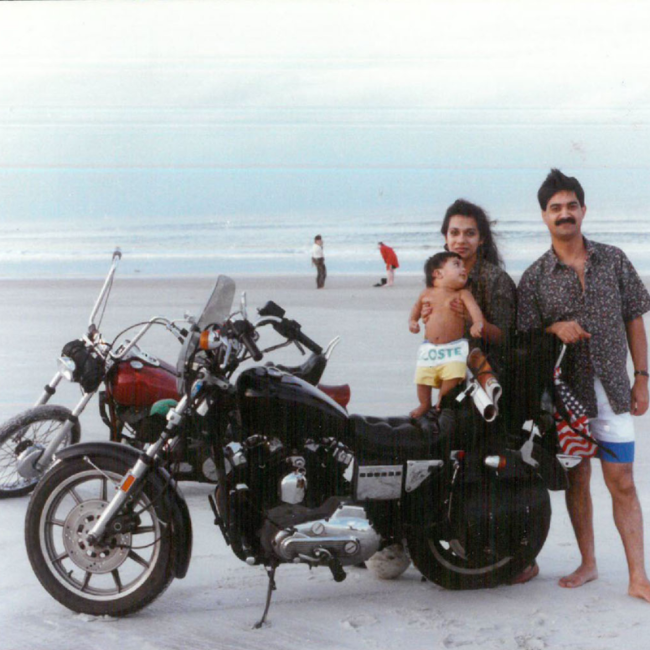 “Nusrat on the Beach” Single – Artwork

NUSRAT ON THE BEACH – TRACKLISTING
01. Nusrat on the Beach
02. Beauty in All
03. Delhi/Sedimentation

History and homeland are central to Humeysha, the brainchild of Zain Alam, an American artist and musician of Indian-Pakistani origin. Described as “a unique intersection, merging the cinematic formality of Bollywood and geometric repetition of Islamic art,” Humeysha began during Alam’s travels through his ancestral India and Pakistan where he worked as an oral historian for the 1947 Partition Archive. He was the first in decades from his family to visit both sides of the militarized border by virtue of birthright American citizenship. The fourteen-track debut LP he wrote there began from a question appropriate for loud, sweaty Indian cities: what does it mean to find a unity between the mess of divergent sounds one grows up with as a first-generation immigrant living in diaspora?

Born in Queens, NYC and raised in Kennesaw, Georgia, Alam soundtracks a personal vocabulary through Humeysha that draws on Islamic art and South Asian music to expand the range of sound and experience available to his communities. Field recordings of Pakistani cities; the distinct dialect of an his ailing grandmother’s reminisces; quick rhythmic loops from favorite childhood Bollywood songs—all of these sounds find their way into Humeysha, regardless of their traditional “musicality.” Shoegazing guitars fit alongside meditation bells played underneath Urdu poetry as if they always belonged together.

Alongside expanding Humeysha into a live quartet, Alam has collaborated with visual artists and composed music at residencies including Bruce High Quality Foundation, the South Asian American Digital Archive (SAADA), and the Science, Religion, and Culture program at Harvard University. Uniting all of his projects is a passion for sampling, borrowing, and assembling fragments from one’s own history and memory—for how a personal mosaic of sound can empower minorities and the marginalized to engage in self-creation, on their own terms.

Alam is currently an artist-in-residence at SAADA for their Revolution Remix project, composing soundtracks for neighborhoods with long immigrant histories in Philadelphia. Humeysha is preparing their next release, Nusrat on the Beach, for this summer and to embark on a regional tour thereafter.