How Many Times Can You Cover The Same Act? 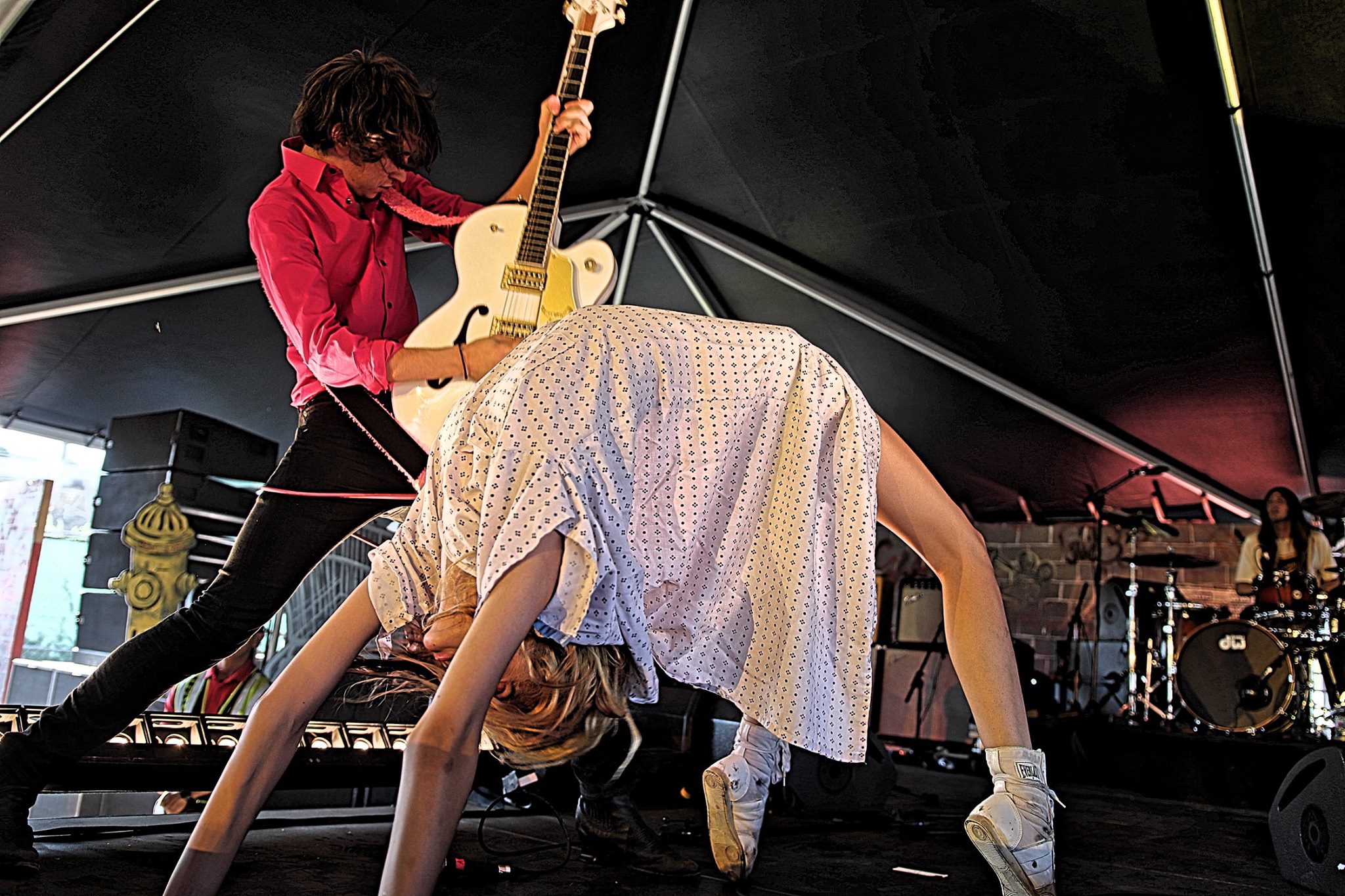 Starcrawler: How to cover the same act?

Rock NYC has existed for a long time, and I have been contributing to the website for about 10 years and unavoidably, I have covered the same bands several times. Don’t get me wrong, the Los Angeles music scene is diverse and vibrant, a lot of out-of-town bands visit our city every week, but when we cut down to the very local scene (Silverlake/Echo Park/Hollywood), the bands that often play free or at low-cost shows are in a limited number. Yes, there are a lot of them, but in 10 years, I have seen most of them several times or at least, a lot of them

When a local band I have already seen 3 or 4 times asks me to come to another show, I sometimes go, sometimes not. There are bands I have seen plenty of times and if I have often enjoyed all their shows, if I still have a lot of fun to shoot them – especially when they are crazy punk bands – it’s challenging to come up with another inspired coverage,…  what else can I say?

There are bands I have covered a crazy amount of times, for example, Death Valley Girls or Starcrawler (maybe 7 times?) and I have enjoyed each moment of these shows, but what else is left to say and shoot? How many times can I cover the same act?

I obviously understand bands wanting more coverage in order to reach a larger audience, and so I got invited to gigs all the time, especially when the band noticed a review and liked it. However, covering another show with the same material and the same band is not only difficult but a bit redundant. Even punk bands have stage tricks and gimmicks, a few know how to reinvent themselves each time, but most of them are going to repeat their performance and a specific exploit, whether it’s a stage dive or a crowd surf. Everyone is an act and it’s already difficult to come up with a good one, so there’s no reason to change it.

When I started doing this, everything was new, everything was fresh, but after 10 years, there is an unavoidable repetition and less enthusiasm to review because plenty of acts have been talked about before. This also applies to iconic bands, the Rolling Stones are touring again, now the Stones are way beyond reviews, and they are a septuagenarian act, playing a setlist which is very unlikely to vary tremendously in comparison with last year, so for those who are gonna review the upcoming shows, it can’t be truly original unless the writer is truly talented?

I am looking for fresh acts, a scene I have never experienced before or a band I have rarely seen in action, I want to see young acts which are still evolving in style and aesthetics. Los Angeles still offers those bands and I want to see them this year, I want to be surprised and exit the venue in awe with a new number. I may be asking for too much, but this is my late 2020 resolution.