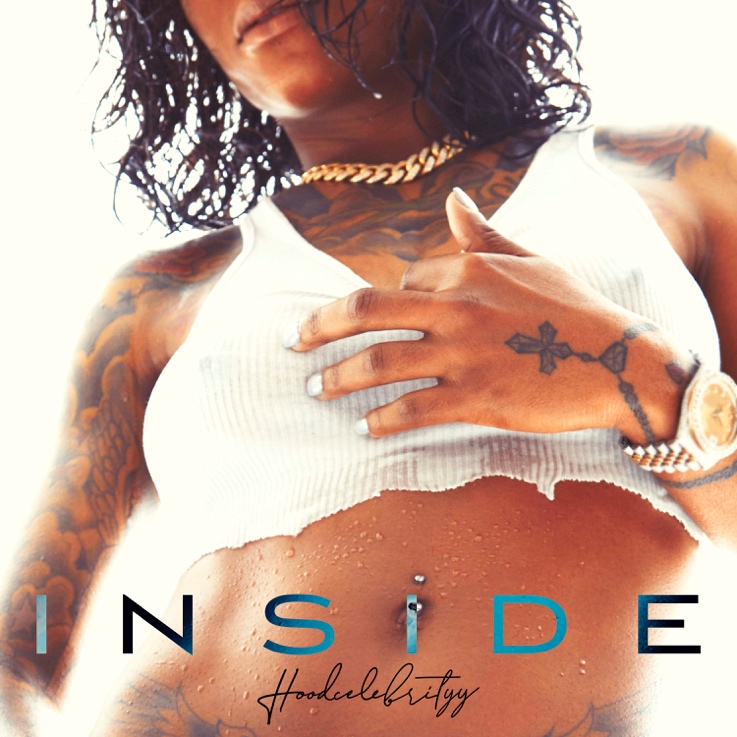 Get it HERE via KSR Group/Epic Records.

Perfecting her hypnotic hybrid of hip-hop, dancehall, pop, and reggae, the Jamaican-born and Bronx-based songstress swings from galloping cadences on the verses towards an island-inflected chorus. Ripe with international flavor and cosmopolitan attitude, the track amplifies her influence and impact yet again. Its high-energy music video will premiere very soon.

HoodCelebrityy confidently carries international style and substance to the culture. Following her emergence in 2017, she landed a hit with “Walking Trophy,” which clocked 11.7 million Spotify streams and counting. Meanwhile, her Inna Real Life EPboasted the official remix of the song featuring Fabolous and Trey Songz. Along the way, she garnered acclaim from The New Yorker, Rolling Stone, The Fader, and many more. Additionally, she featured on high-profile collaborations with everyone fromFrench Montana to Estelle and Lil Kim to Machel Montano and Vybz Kartel. She adds a whole new dimension to popular music in 2019 with her first major label full-length coming soon.