Here is a new album teaser for you to drool on:

Hit the Switch is a Southern California melodic, thrash, punk band formed in 2003 by Matt Hawks and Jerry Fenn. The band signed to Nitro Records and released “Domestic Tranquillity And Social Justice” in 2006. With multiple tours in the U.S. and Europe, and a self-released full-length titled “Observing Infinities” in 2009, the band went on to release a cover of Pink Floyd’s “Welcome To The Machine” and single track “Retroactive” in 2011. After a 7 year stretch, the band have returned with “Entropic” to be released on Bird Attack Records September 25th, 2018 on digital/vinyl.

Check out Hit The Switch’s back catalog on: 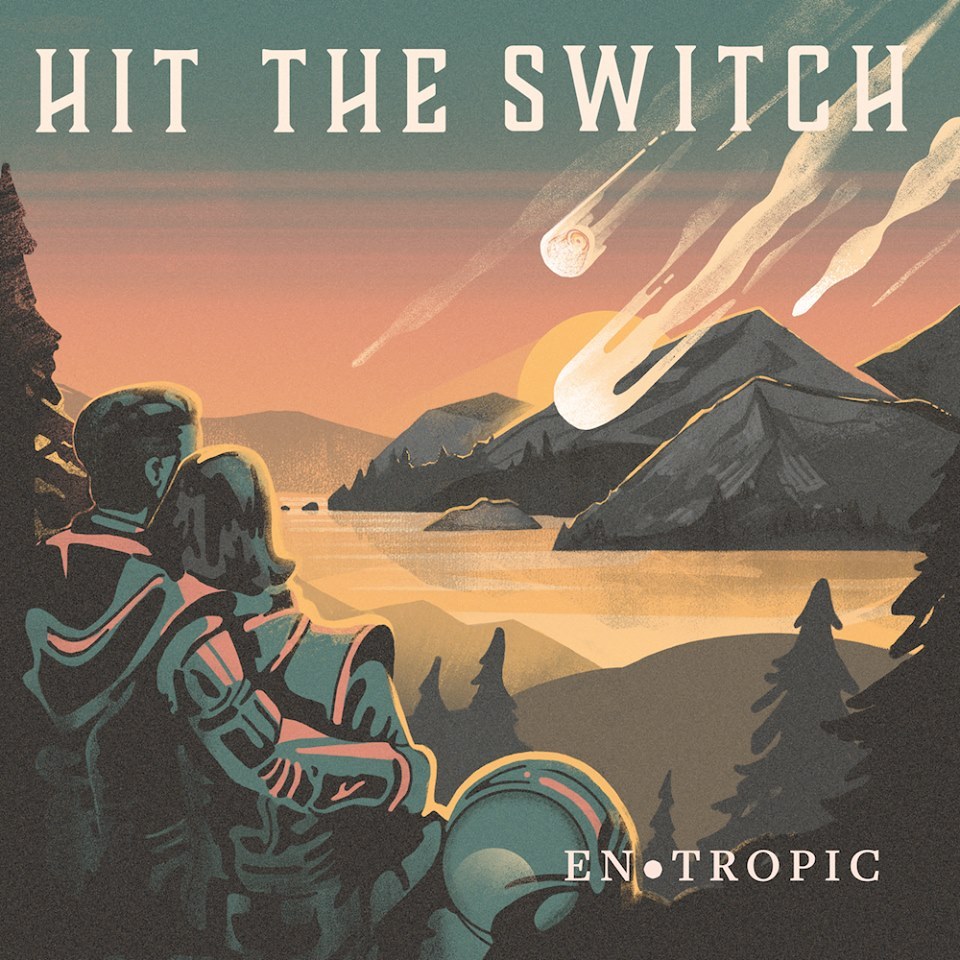