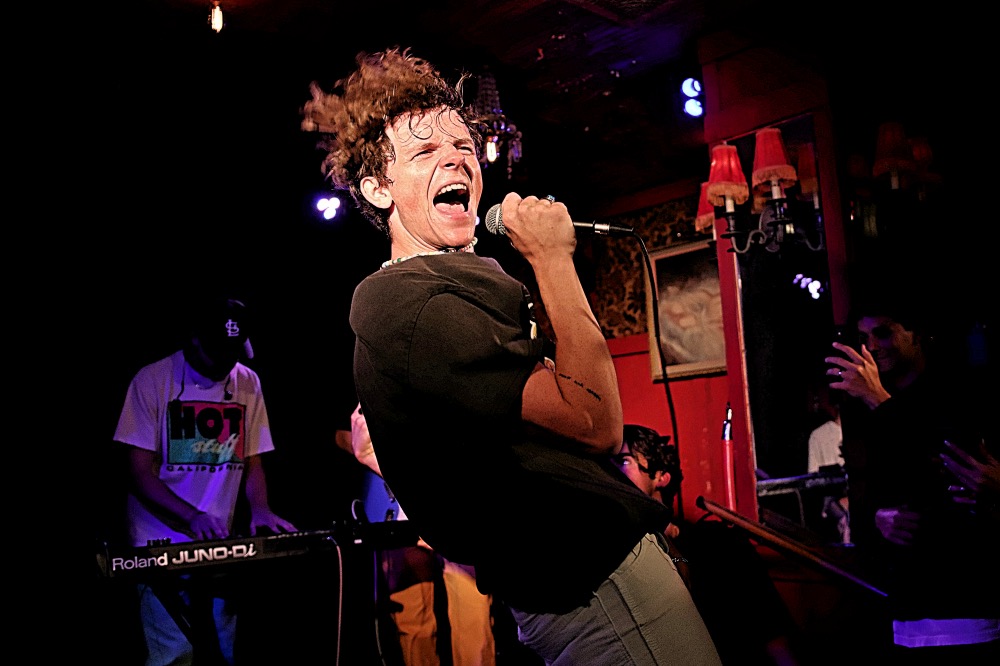 There are some performers who can work the crowd of a tiny club as if we were at a stadium show, and you have to admit it, not everyone can do that. Heyboy surely can, and the crowd was one hundred percent with him last night at Bar Lubitsch, where the young artist was closing the night of the weekly showcase ‘We Found New Music.’

I had never heard of him, but I probably was the only one in the room, as his songs were received as empowering singalongs while he approached his set as an intense workout and was soon drenched in his sweat.

Back up by a full band, he was a restless frontboy, cheered up by the fans that had packed the small room, and right away, the energy got to the roof. The strangest thing is that the music was not even rocking hard, not at all, he was singing languid and emotional pop songs with a vulnerable voice eaten by the guitars, drums, and keyboard, but it was delivered with such passion and enthusiasm that it was difficult to not be fascinated.

His second song ‘Angel’ was a sort of uplifting sentimental love/breakup song with a solid early 2000s vibe, while the next one released some pop glory and made everyone dance. At this point, it seems that he had already given all he could, but he gave even more of his energy during the cathartic ‘Won’t You Stay,’ (his 2019 debut single) with its quiet moments and powerful ascensions… he told us he had inked the song title on his arm.

‘Wasn’t it Fun’ (falling in love), just written last month, then ‘Me Without You’ and ‘Lose My Mind’ were exactly in the same vein and delivered with the same intensity, an abundance of sweat, lots of arm gesture, bouncing energy, and even a jump in the middle of the crowd. Some of the songs were also singalong, which demonstrated a close connection with the fans, and it was just a sweet and happy scene to witness. And what was the most surprising thing of all this? He told us that this was his first concert ever!

Heyboy is Ethan Roche, a 24-year-old Los Angeles-based artist born in a small town outside of Tulsa, Oklahoma. He has recently exploded onto the indie-pop scene, and it was difficult to ignore the enthusiasm of this crowd. His upbringing – he sang and performed in megachurches – got him exposed to a lot of gospel music which made him understand very early on that music can be a deeply personal and emotional experience. He discovered pop music with the help of his dad and became an Elton John fan, but it was with the Jonas Brothers that he discovered he could write music and songs, at the tender age of 11. He cites John Mayer, Coldplay, and Ryan Tedder (One Republic) as favorites and influences on his music, and you could clearly hear that during his performance, but he had a revelation at a Coldplay concert at Wembley Stadium in London. ‘I left that show, and at that moment, I was like, ‘There’s nothing that I could do on this Earth that is more fulfilling and meaningful to me than that.’ That is the perfect picture of passion meets purpose,’ he said in an interview with WFNM, realizing that music had to be his career and much more than a simple hobby.

‘It’s just real, authentic honesty and these songs are going to … it hurts to put out, a little bit. I’m scared to put these songs out. Honestly, I’m terrified. But I think we go through things in life so that we can talk about them and share them with other people because when I went through these things, I felt alone and that sucked. And music was that really cool thing that made me not feel alone, so I feel like … I just want to talk about it. I want to be bold and that’s the only way I can heal from the things that I’ve gone through, is to talk about them. I’d say some songs on this next EP are super vulnerable that I’m so excited about,’ Ethan Roche said in the interview. If Coldplay can fill the Wembley stadium, I suppose it’s entirely possible that Heyboy will hold an entire arena between his hands soon. 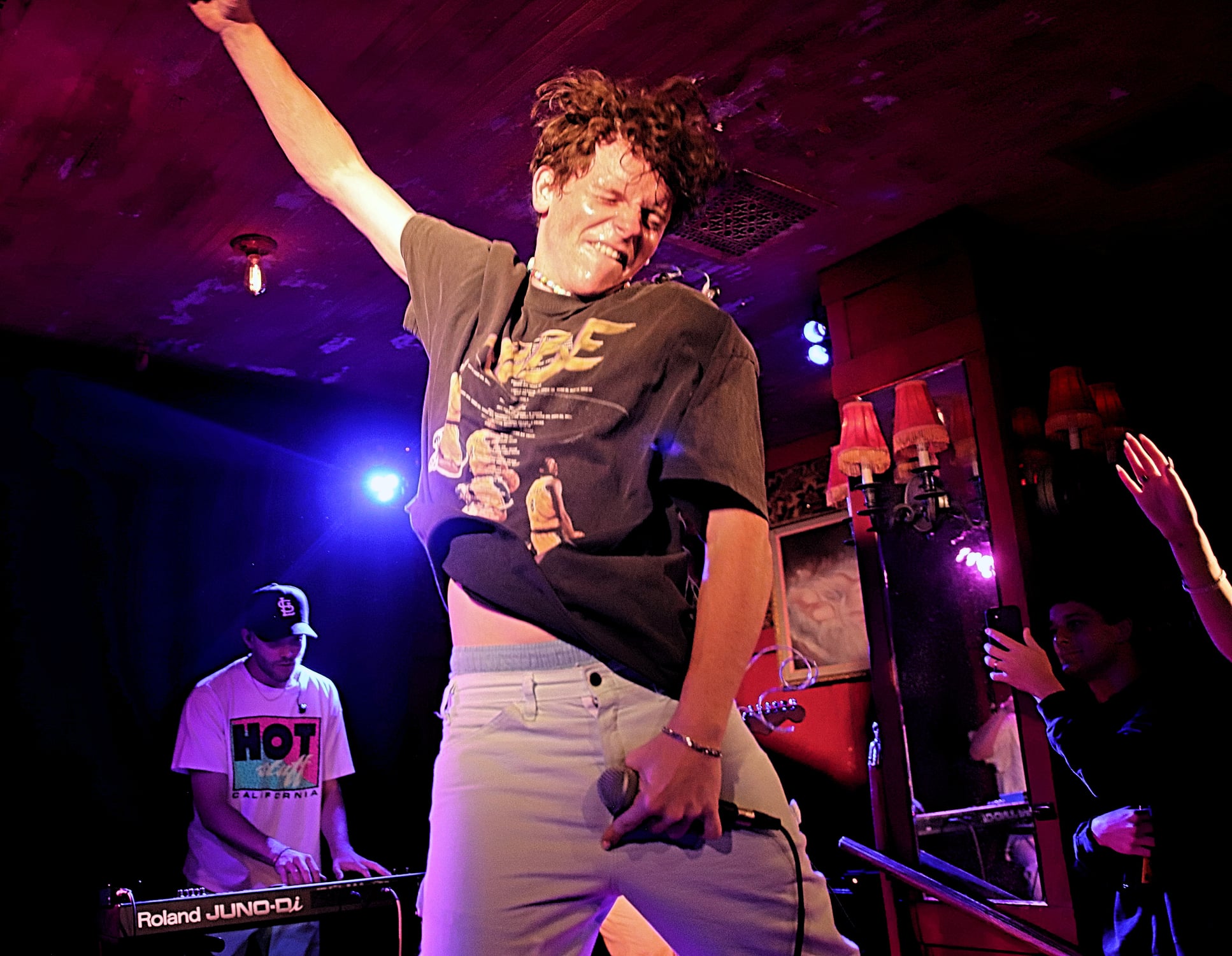 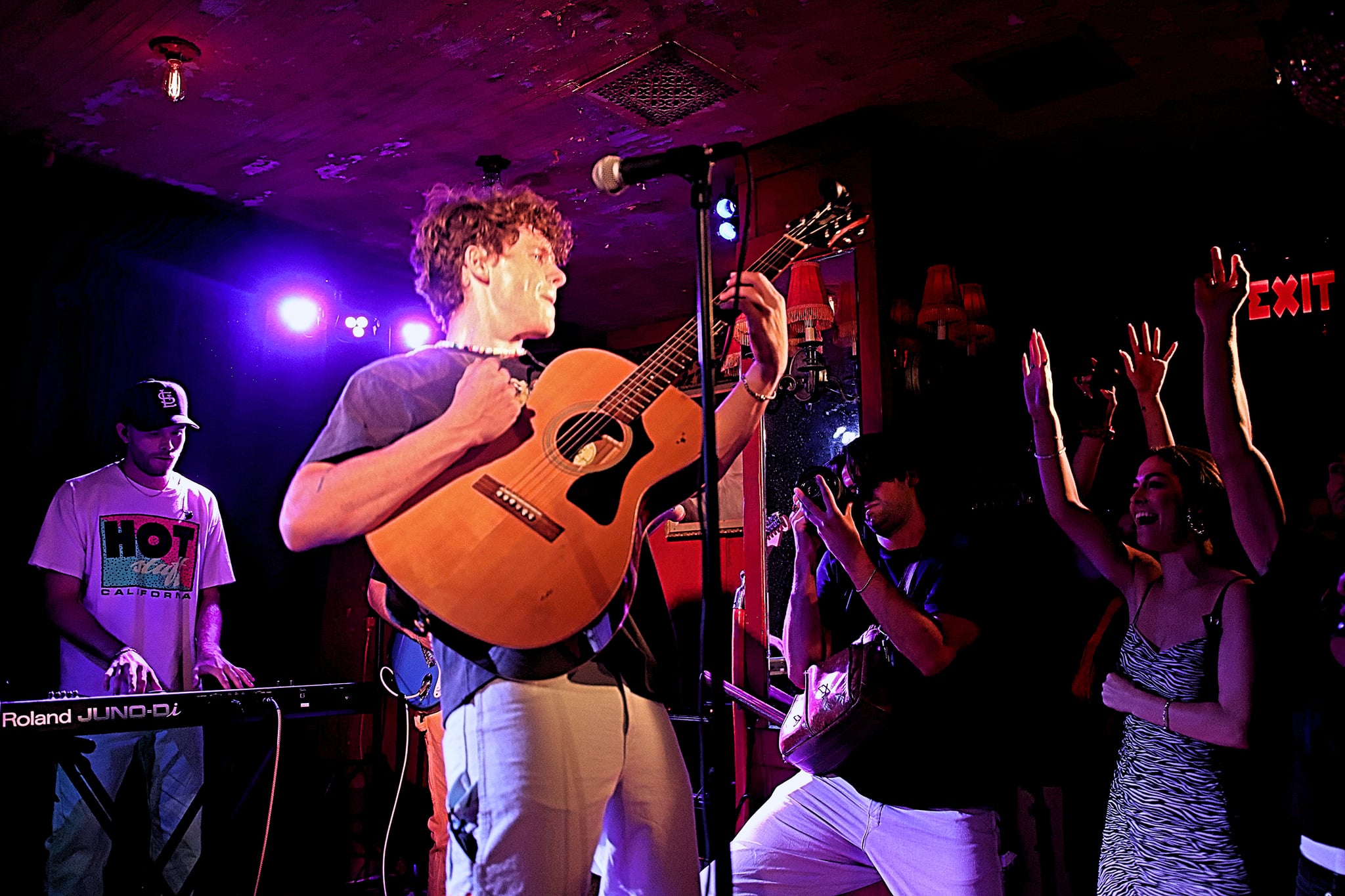 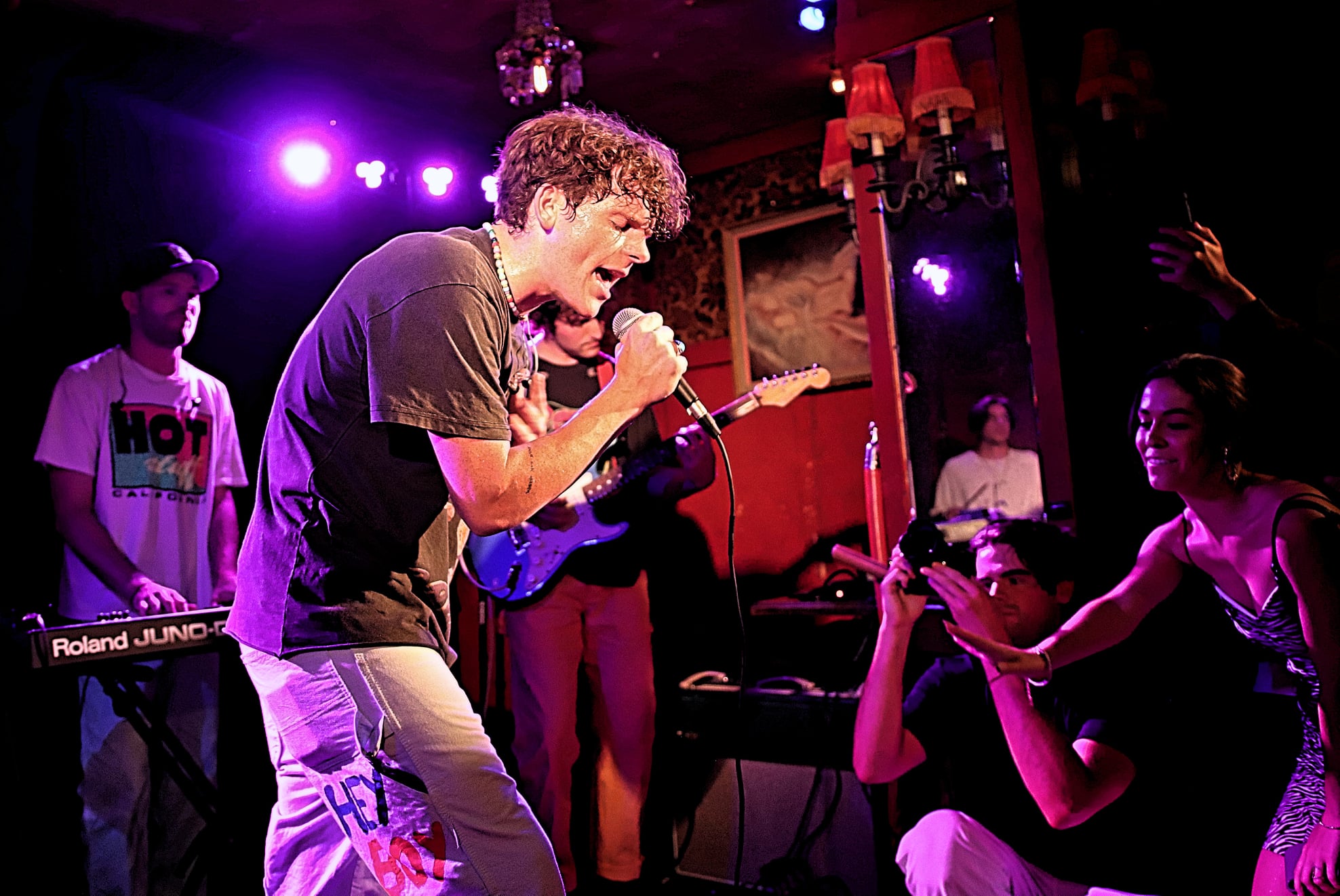 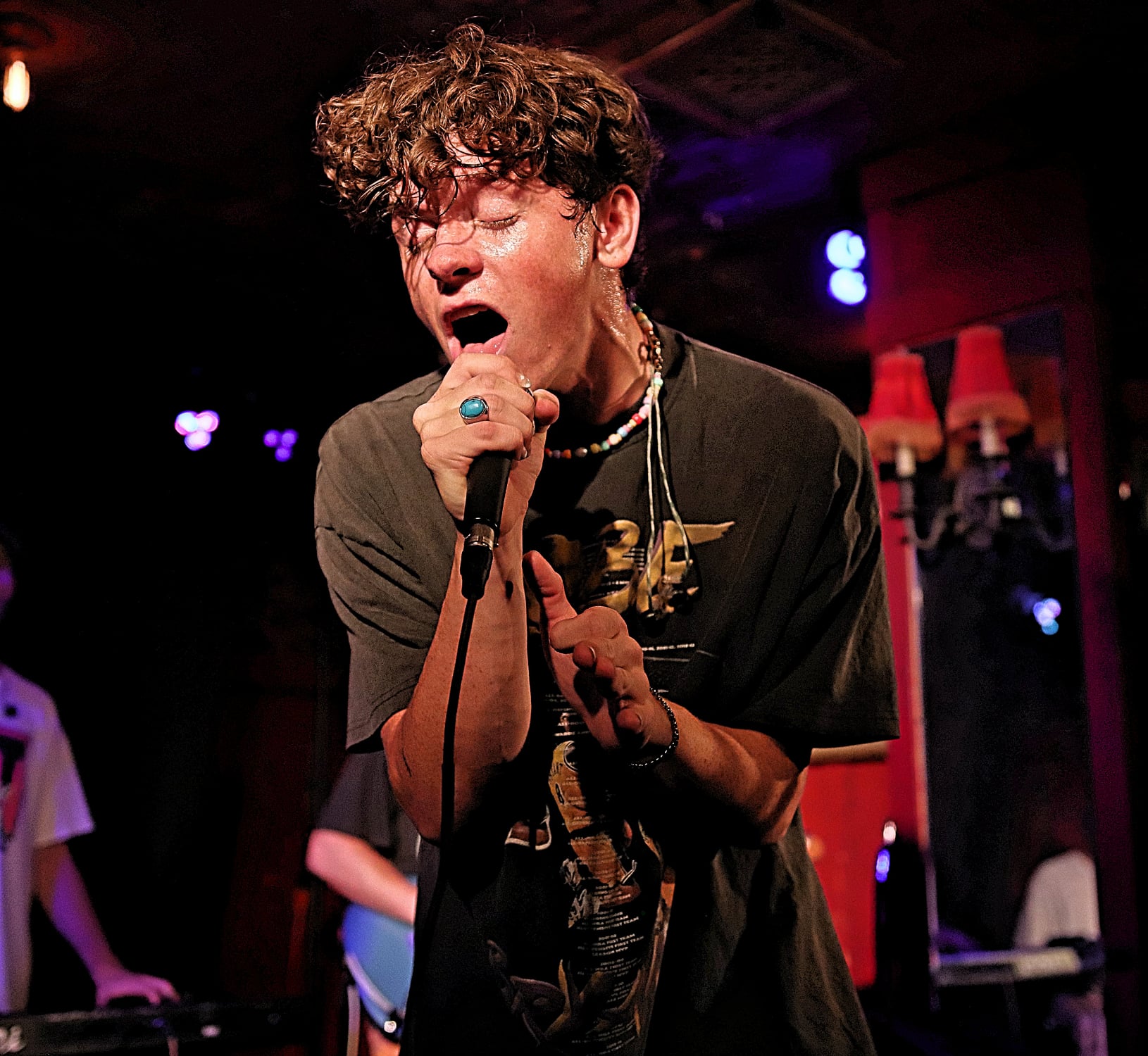 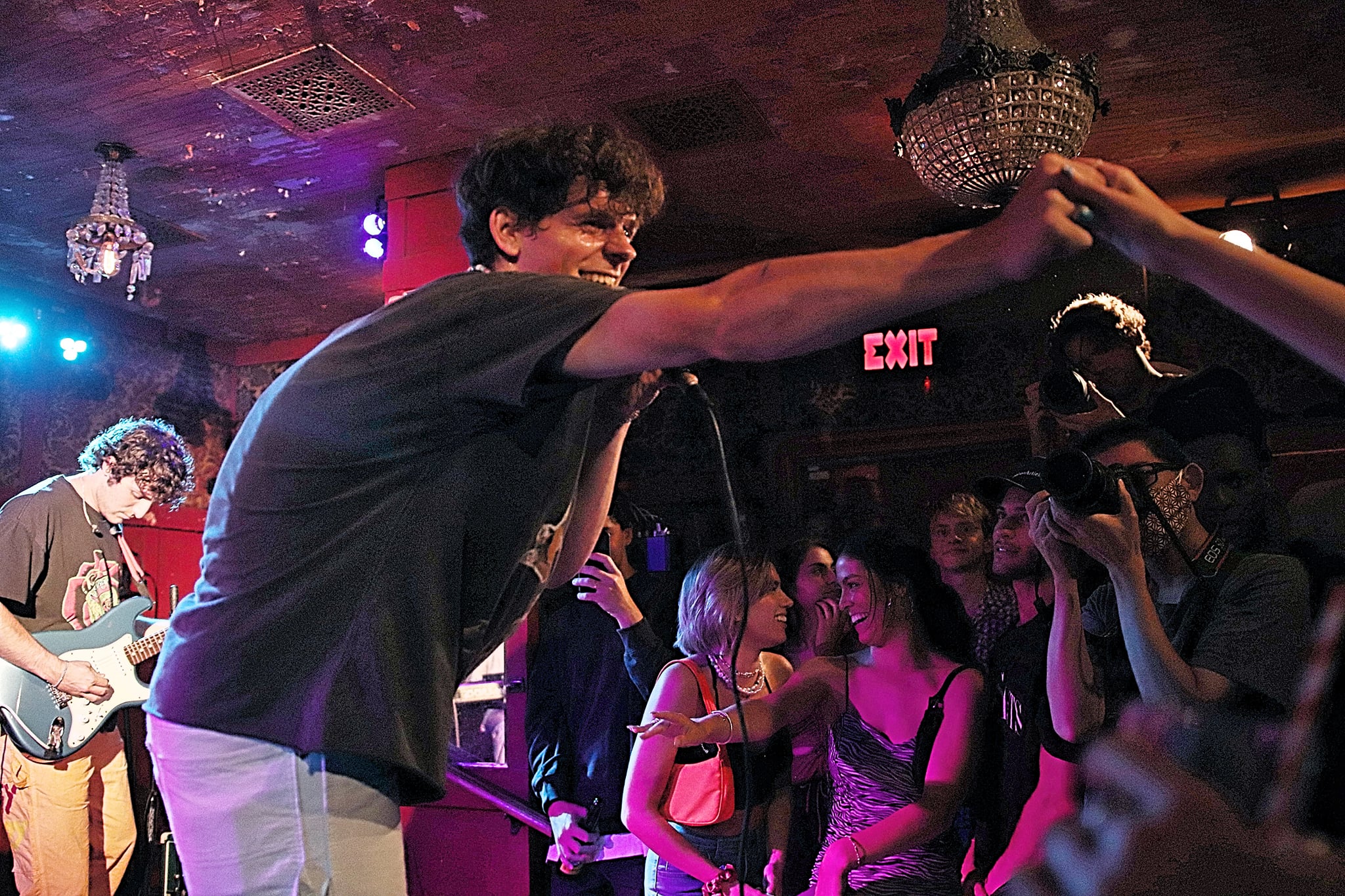 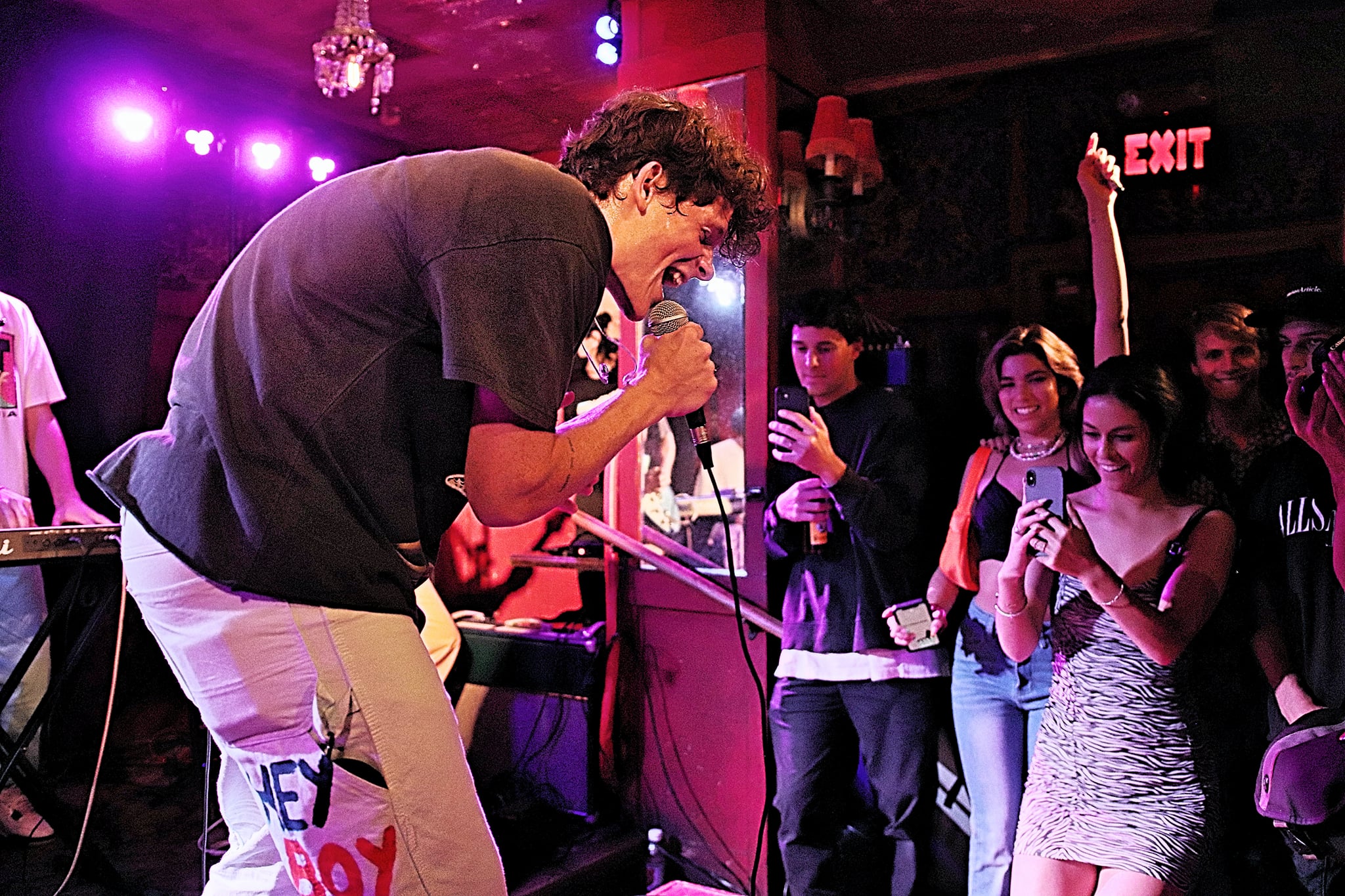 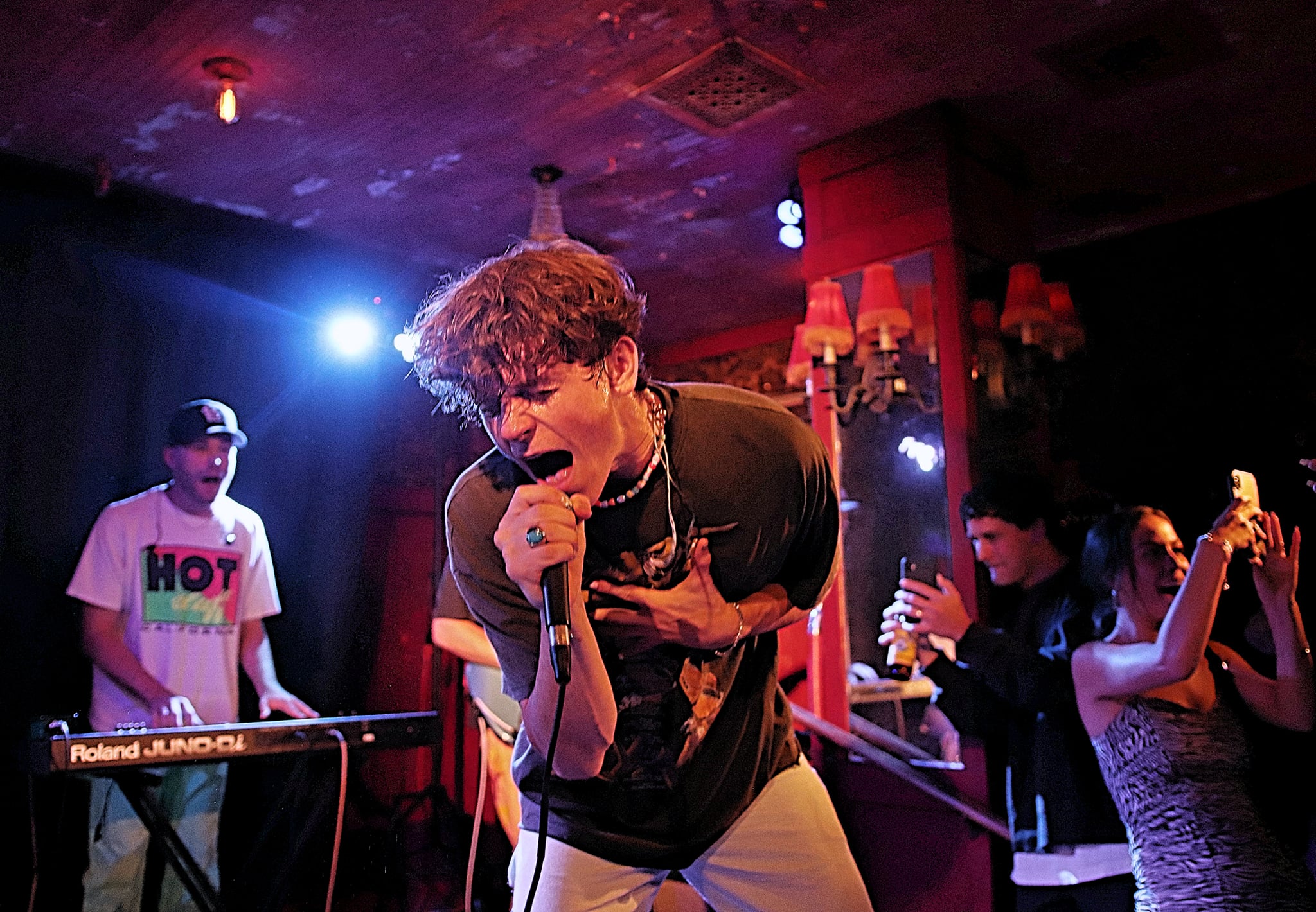 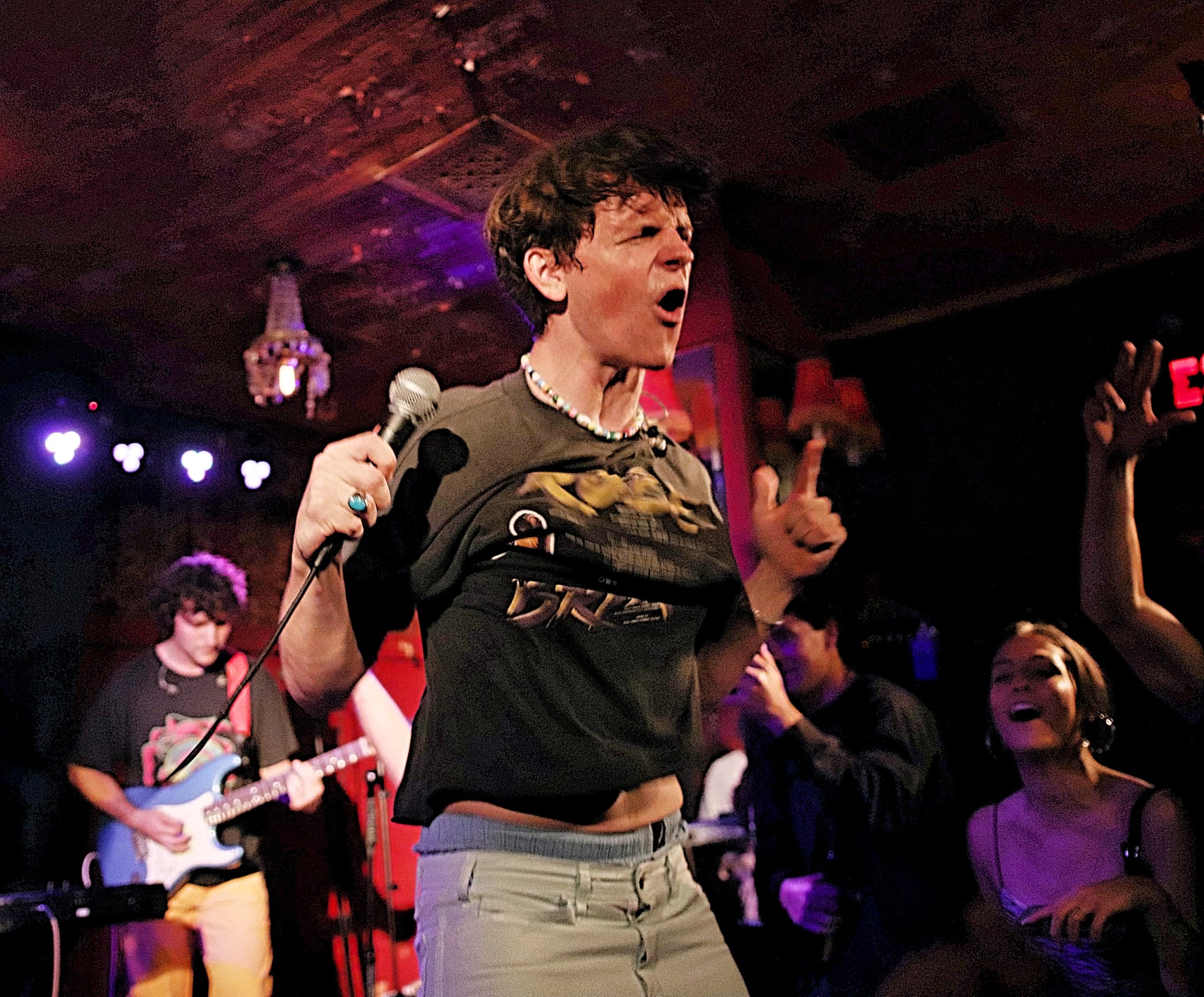 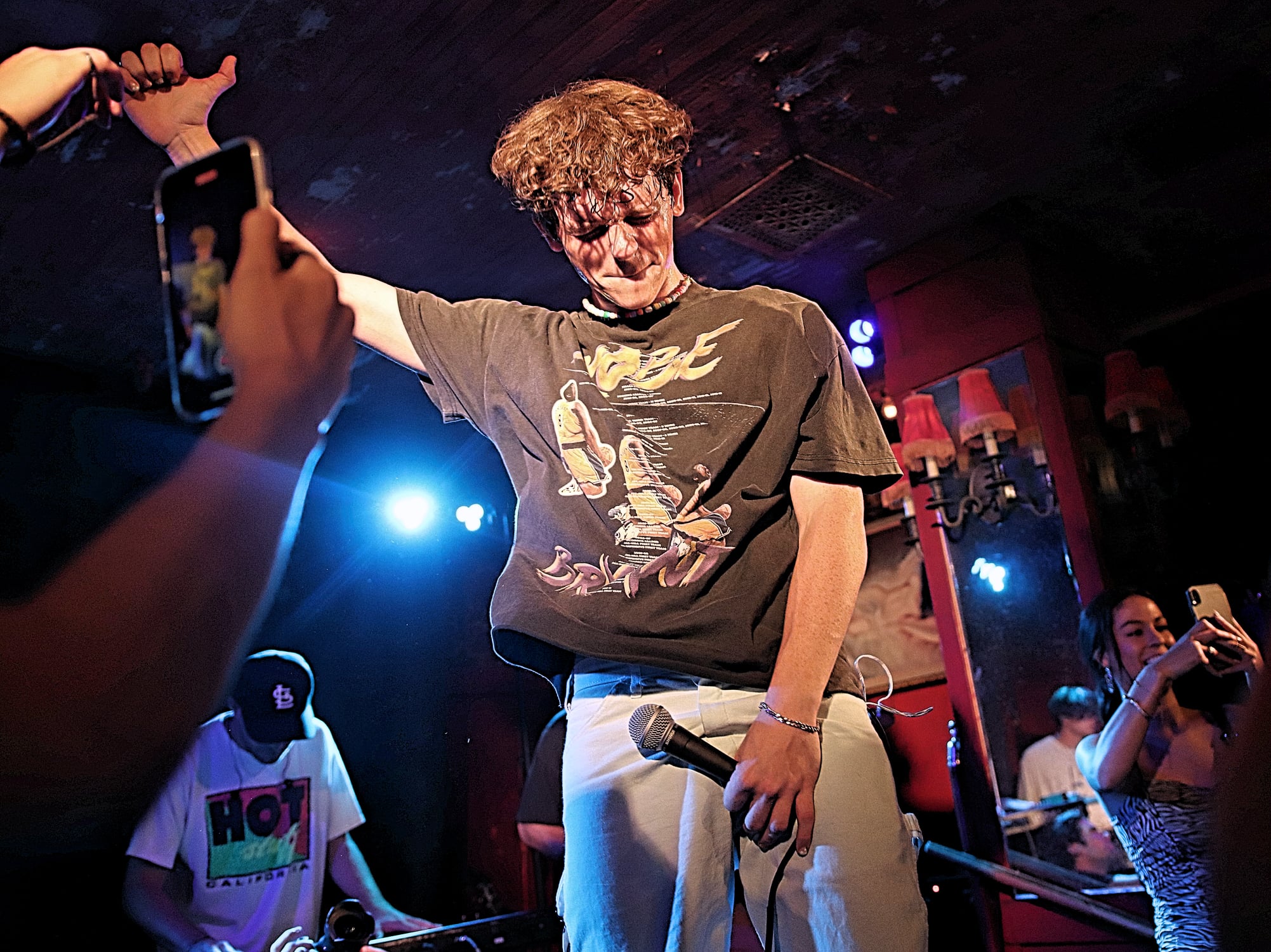 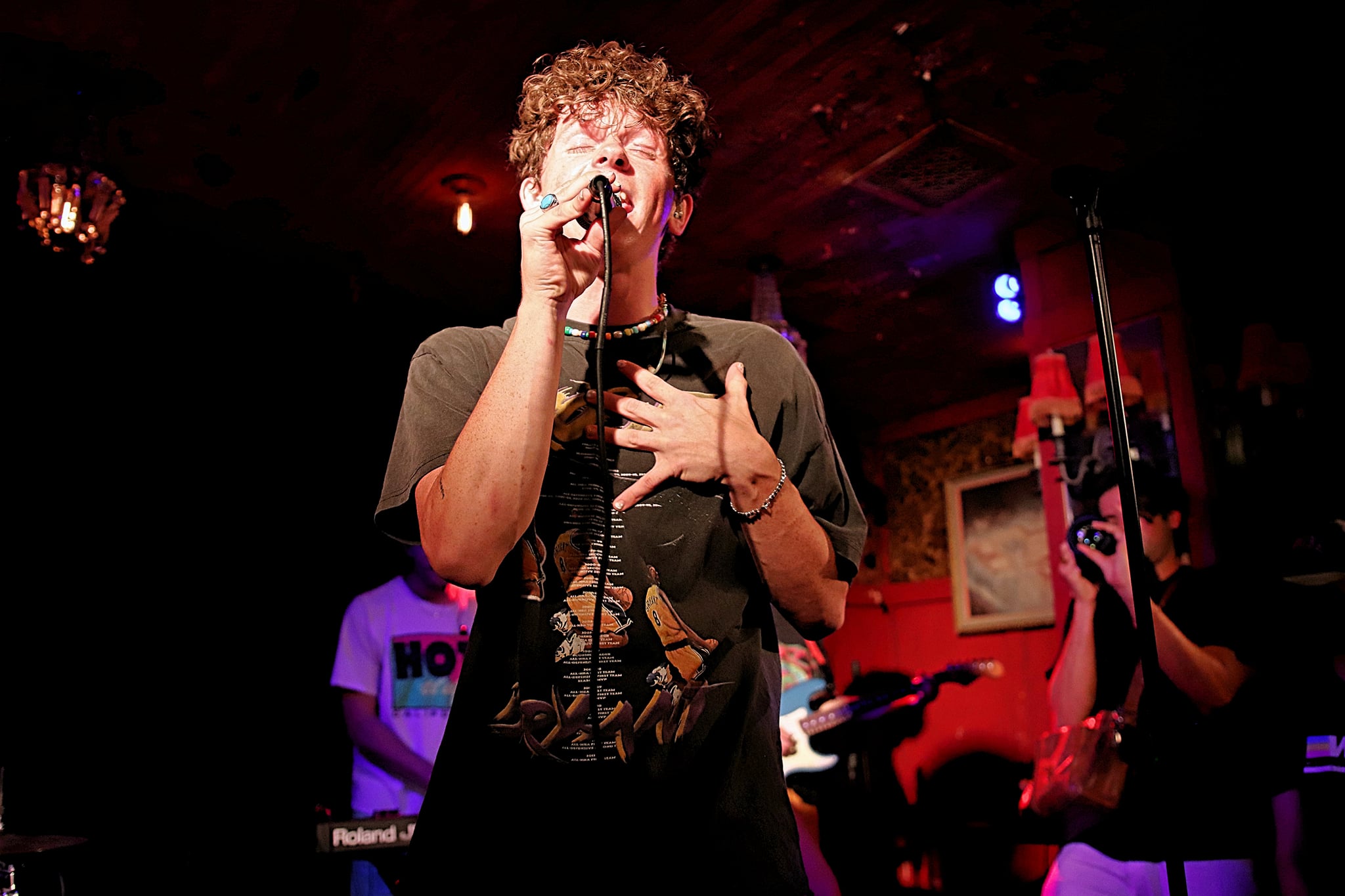 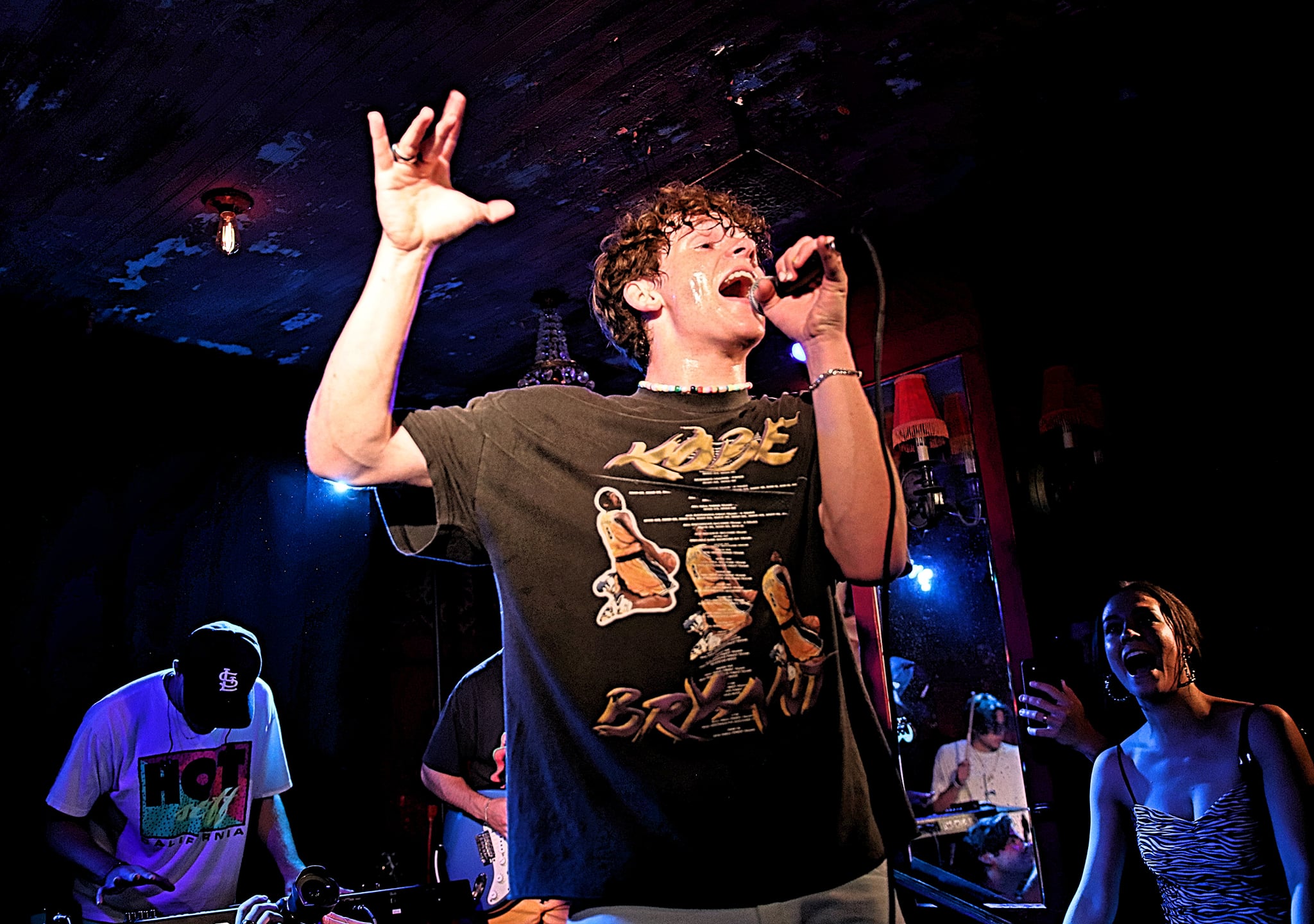 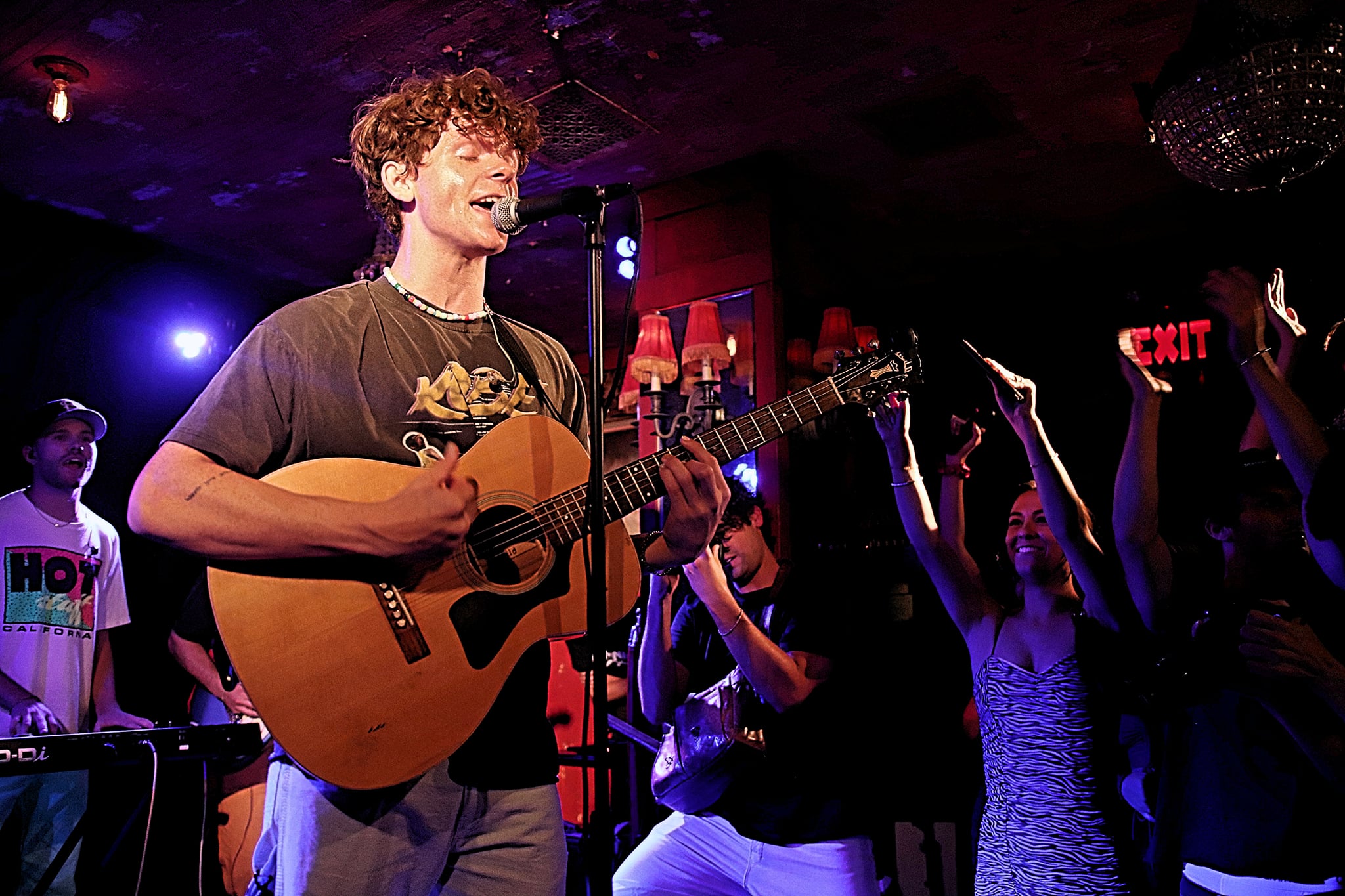 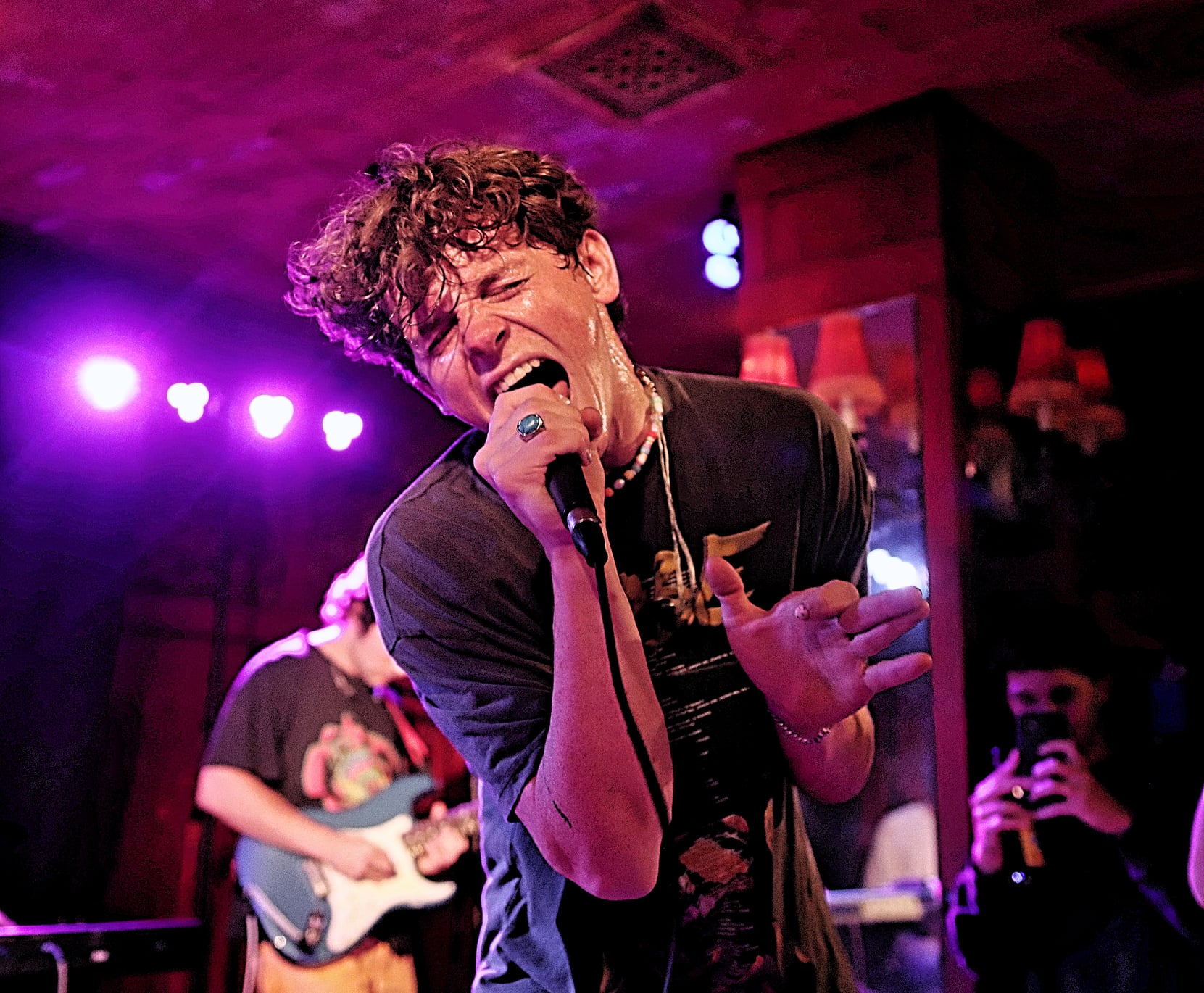 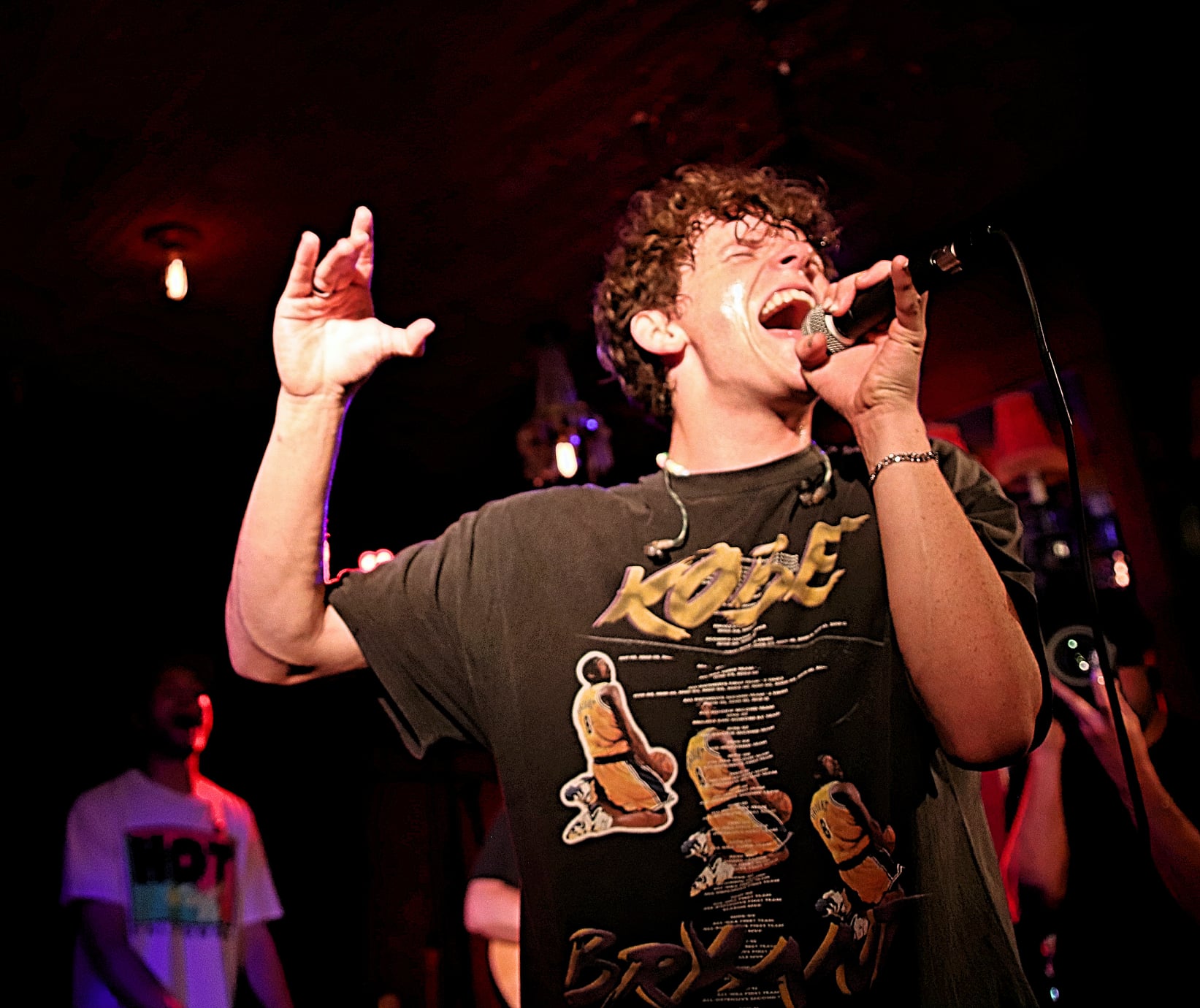 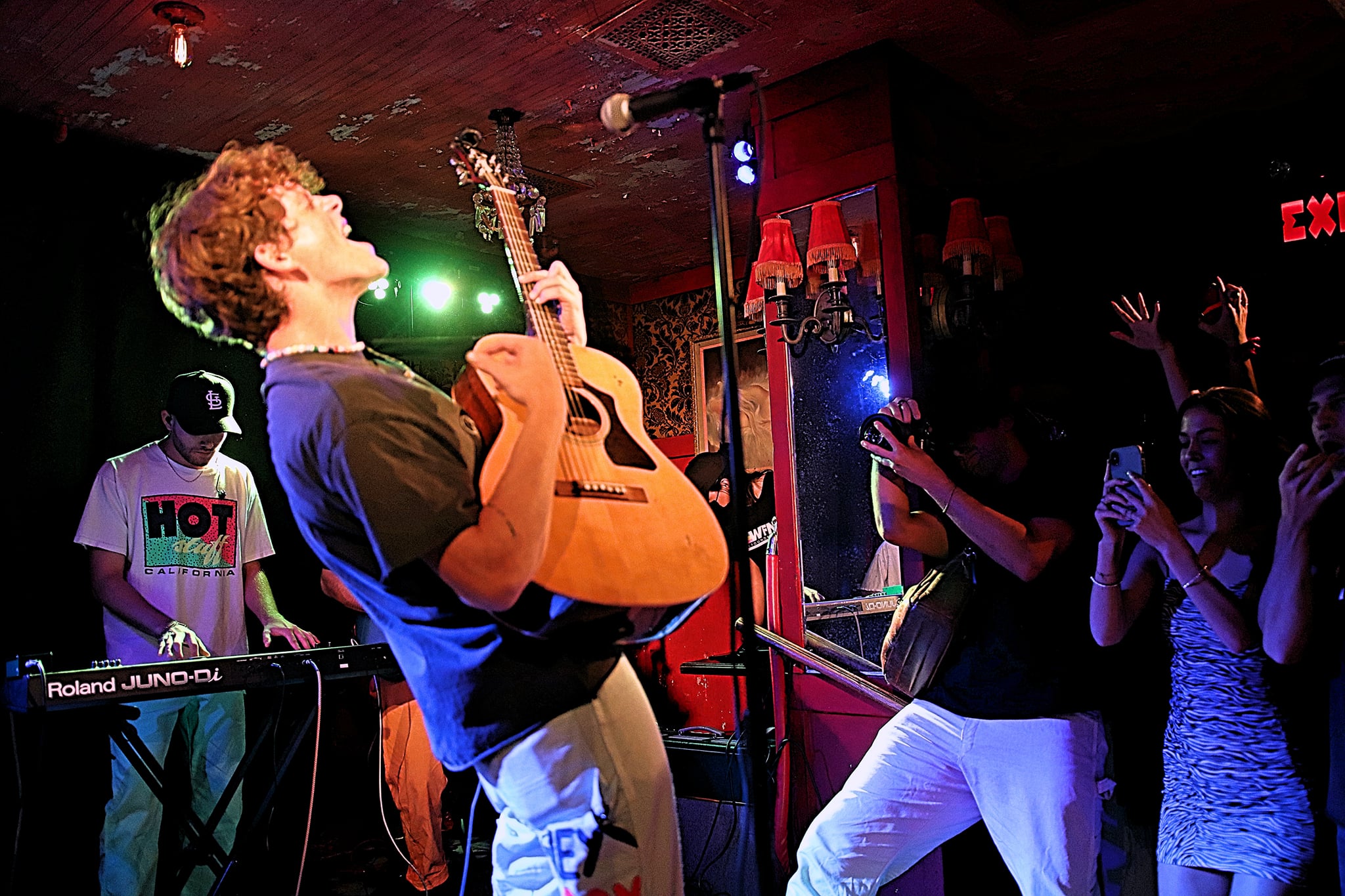 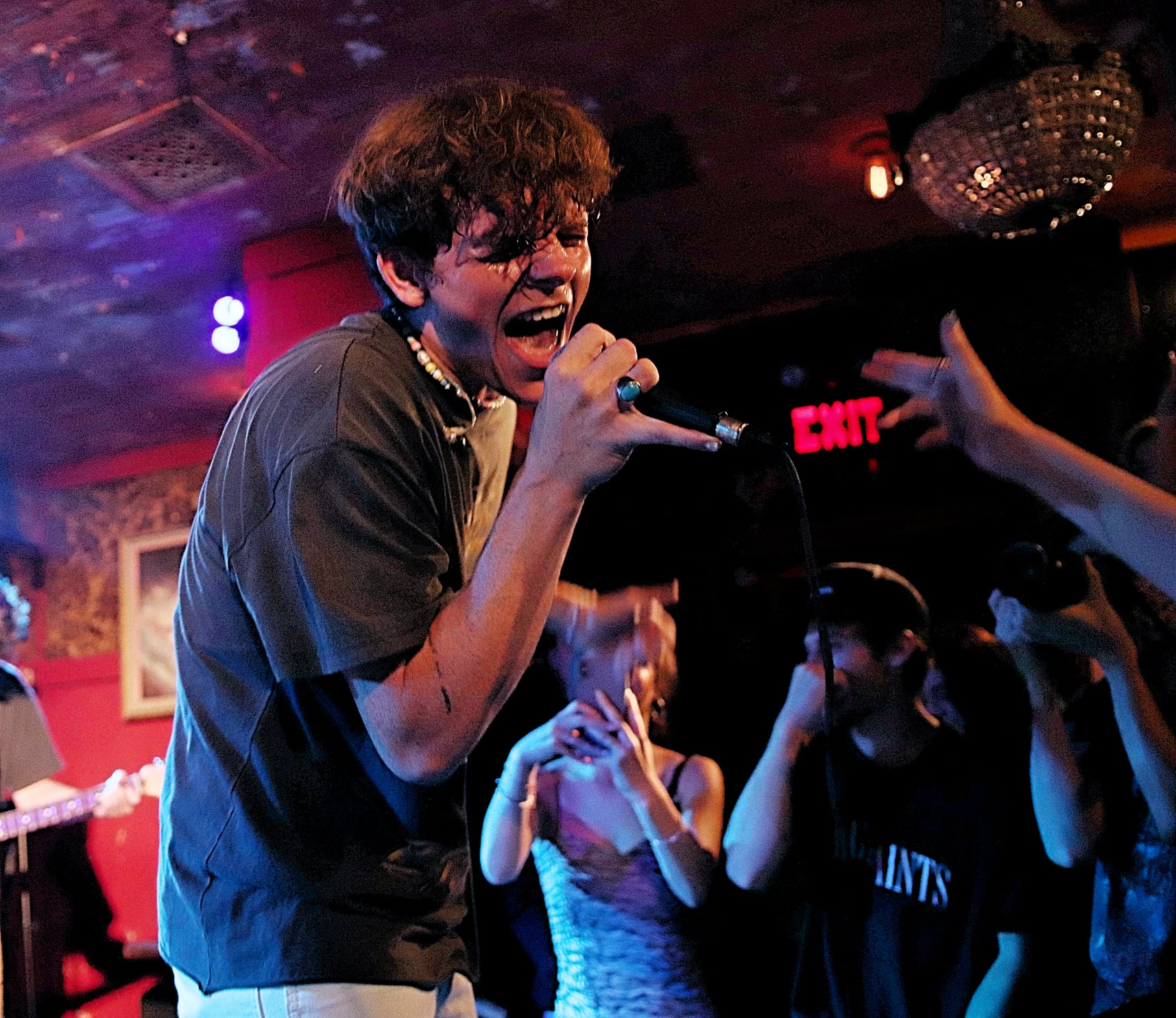 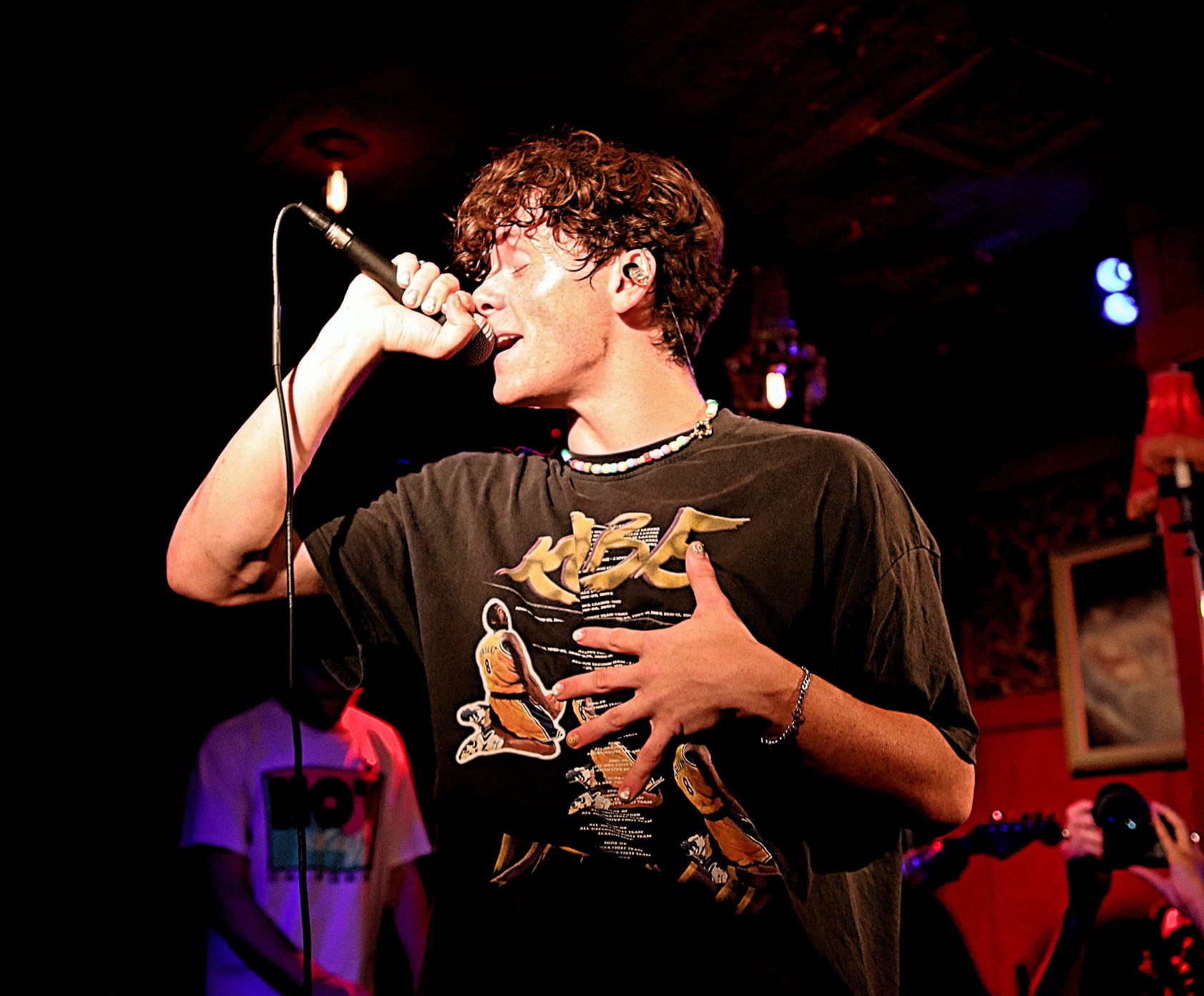