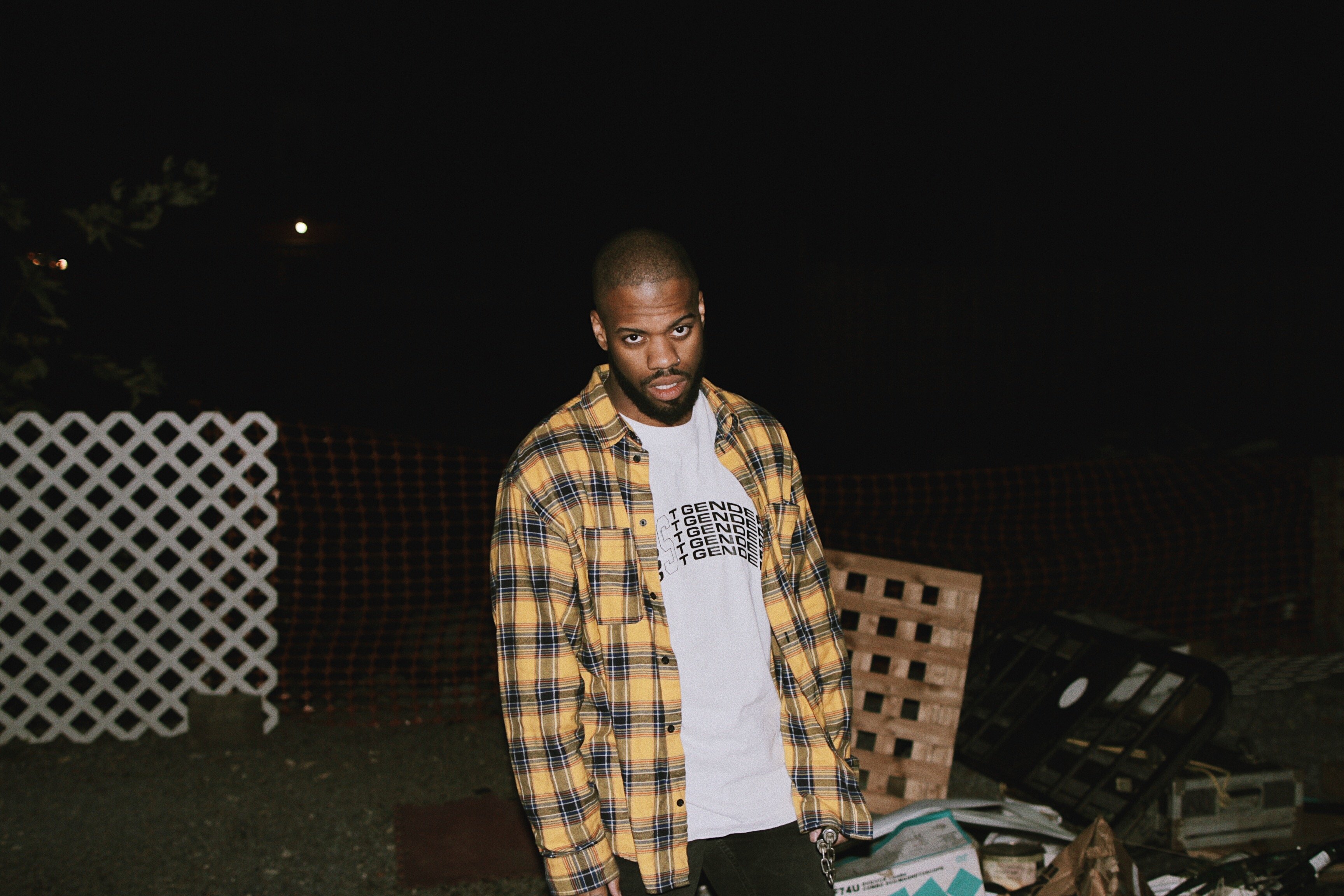 Hailing from Calgary and now based in Montreal, HERO is an indie-electronic tour de force who just announced his debut Dirty Work EP out January 10, 2019 on Fool’s Gold Records. His previous single “The Juice” was featured in an episode of HBO’s Insecure, where they wrote him into the script — calling him “the black Daft Punk.” The new collection features six self-produced tracks exploring the underbelly of romance over a darkly catchy, electronic pulse. Title track “Dirty Work” is released today alongside the brooding, Lynch-ian cinematic companion official video.

Fully written, produced and sung by HERO, the Dirty Work EP follows a storyline of an emotionally self-destructive character slowly building to the realization of perpetual pain. From the title track (with its striking music video, filmed in Oslo with director Johannes Greve Muskat) to slow jam “Stay the Night,” Dirty Work might be Fool’s Gold Records’ most cinematic release to date, and the sound of an auspicious new artist merging his influences into one singular vision. 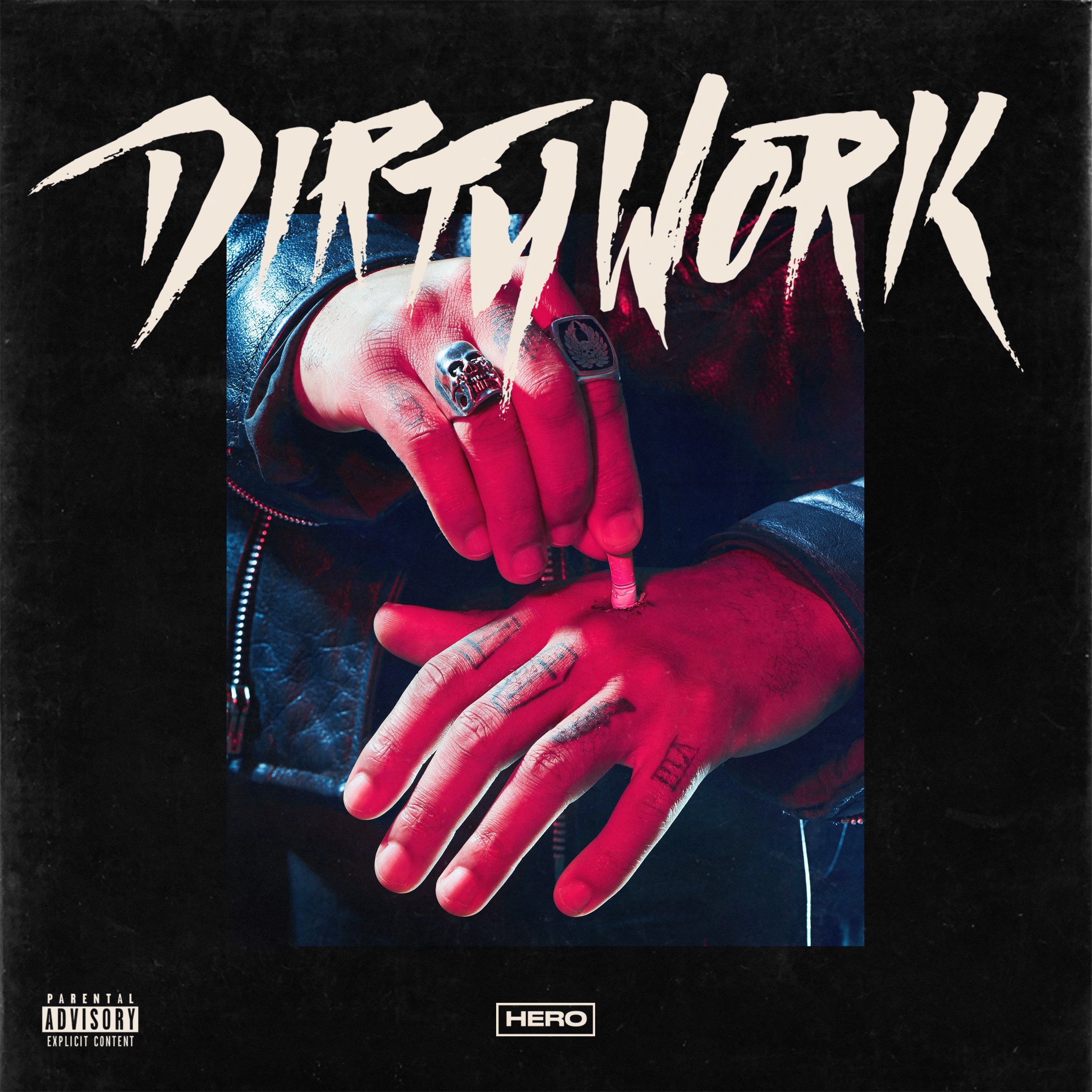