HE IS LEGEND PREMIERE “BOOGIEWOMAN” VIDEO AT DREAD CENTRAL 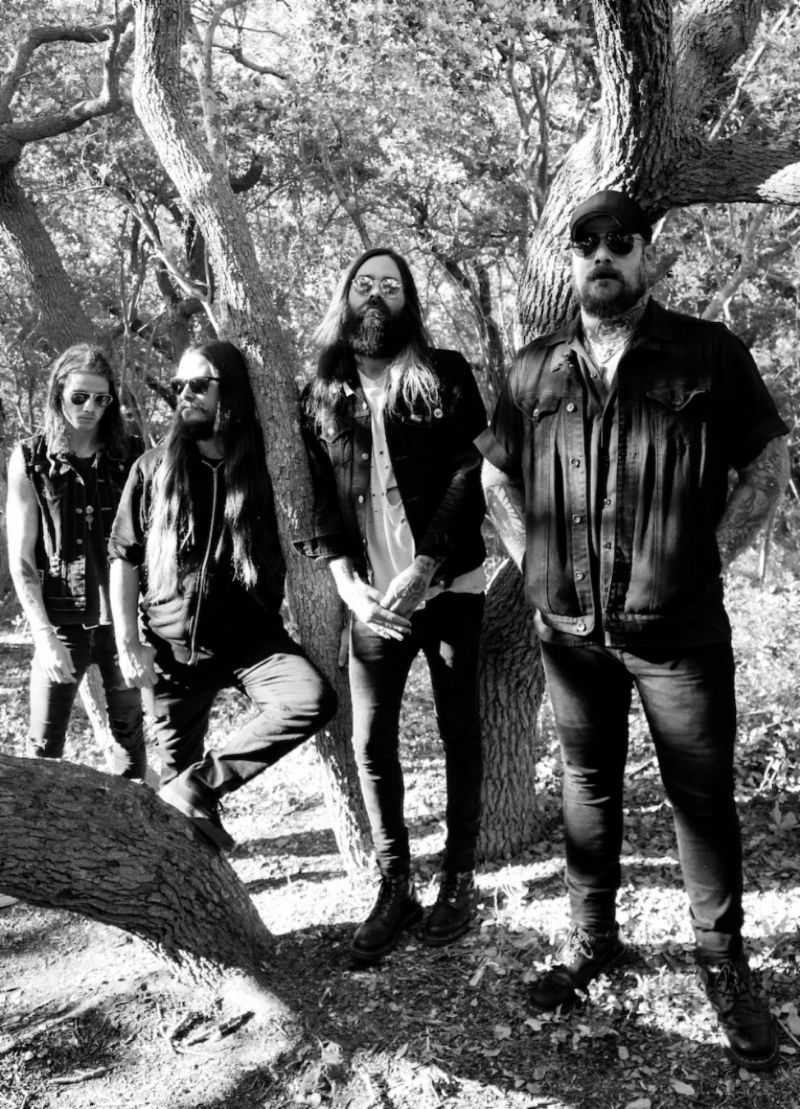 HE IS LEGEND PREMIERE “BOOGIEWOMAN” VIDEO AT DREAD CENTRAL — WATCH

NEW ALBUM WHITE BAT OUT ON JUNE 28 VIA SPINEFARM RECORDS

North Carolina’s He Is Legend have debuted the video for “Boogiewoman” at Dread Central. Watch it HERE.

“[Director] Myles Erfurth and I have been trying to team up for a while now,” singer Schuylar Croom said about the video, which he co-directed. “It was a pleasure making this as we are both horror fanatics. We knew we had something special when one of our actors walked off set because the vibe was a little too dark for her. I think this the best way to showcase the horror aspect Legend has always brought to the table. We had the pleasure of having our friend Britney Fontaine do the horror gags for us as well, which was super exciting. This will not be the last thing we team up to shoot, that’s for sure!”

The band will release the new album “White Bat” through Spinefarm Records on June 28. The album is available for pre-order HERE..

He Is Legend have confirmed their upcoming tour plans. All current dates for the “White Bat” album release shows, presented by Revolver, are below.