Has The Metal Scene Come To Terms With Its White Supremacy Problem? 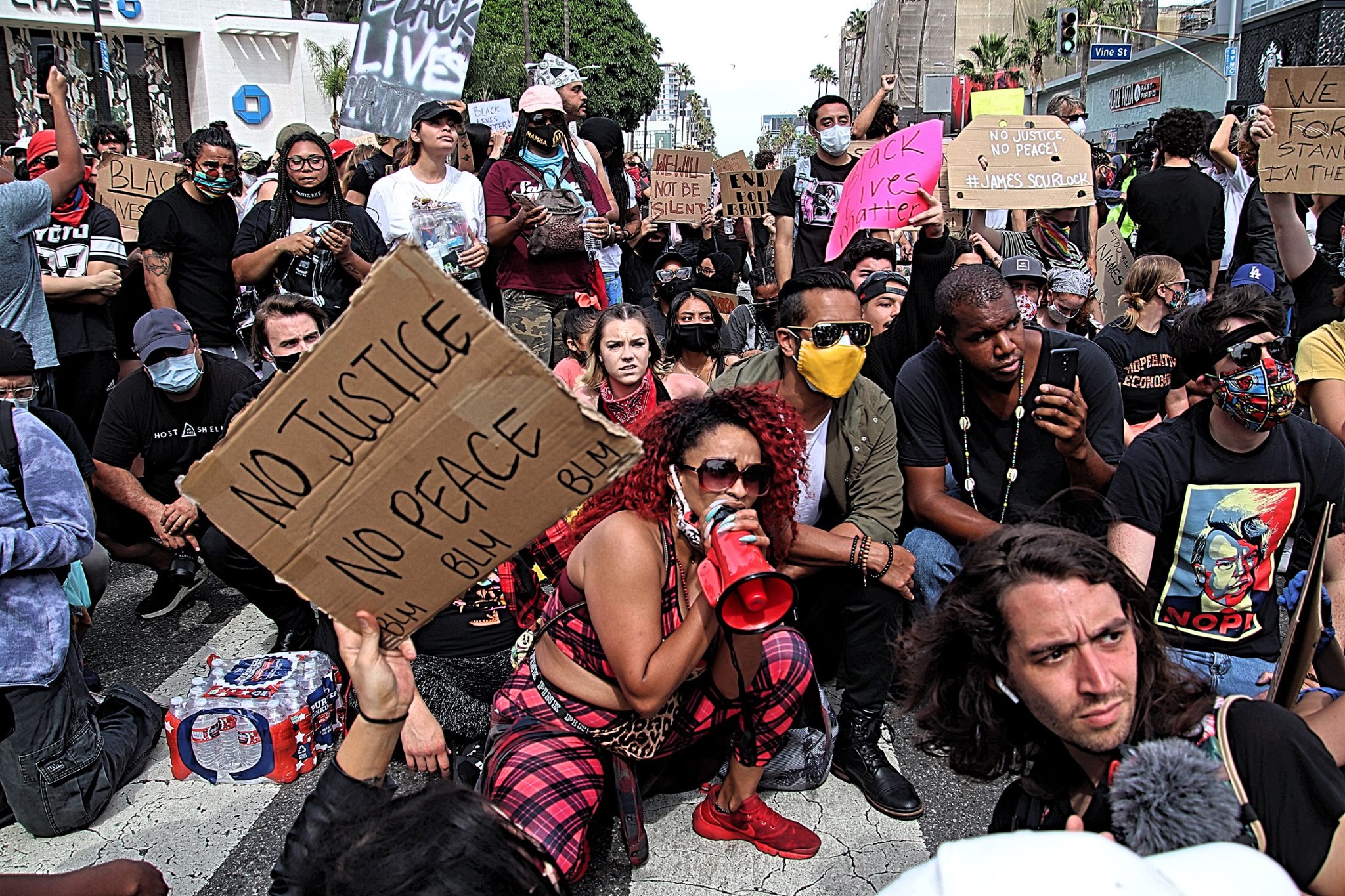 At a time when Black Lives Matter is in the streets every day, chanting ‘no justice, no peace, no racist police!’ Metal still has problems with…. white supremacy?

The very white music genre has barely evolved since the time Motorhead’s Lemmy was collecting Nazi memorabilia. There is a YouTube video of Pantera singer Phil Anselmo doing the Nazi salute and shouting ‘White Power,’ and despite being 2 years old, the video and the infamous salute are still making some waves on social media, especially during these very political and social justice times. This was expected, as the issue has not really been resolved despite Anselmo apologizing several times.

There is no way to misinterpret Anselmo’s gesture, but this kind of provocation can be explained by a very stupid ‘let’s keep the scene dangerous’ attitude. This is metal, after all, we are talking about middle-age white men, dressed in black from head to toes, wearing dirty leather biker jackets, with studded belts hanging below their beer belly, stomping the ground with combat boots and obsessed with Germany imagery like the iron cross. They are dressed to kill, with nothing to kill, but their first job is to stay angry.

This is nothing new, there is a problem with white supremacy and racism among metal bands and fans, there’s even a Twitter account dedicated to denouncing the metal bands which are into the Nazi culture, and at a time when a rather harmless remark on Twitter cancels an entire career, it’s very telling that Anselmo still has his career.

Last year, Black Flags Over Brooklyn organized New York City’s first anti-fascist extreme-metal show, a response to National Socialist black metal, which espouses neo-Nazi views and recruits youth to white-supremacist causes. Wikipedia has an entire section dedicated to ‘National Socialist black metal,’ and if racism probably exists in many genres and if metal bands are not all racist assholes, this is a problem discussed ad nauseam by many articles, here, here, here and here…

Despite the efforts of Slipknot’s frontman Corey Taylor to tell his fans that they had to fight racism as a reaction to the Anselmo incident in 2016, a group of men (with one of them wearing a Slipknot hoodie) showed up at a recent Black Lives Matter protest in Arizona and did a Nazi salute in front of the protesters! You can also see from this footage that these neo-Nazi (in kilts?) may have been a bit more serious about white power than Anselmo? Corey Taylor is obviously not responsible for the acts of his fans, but this certainly doesn’t help.

Metal Injection even noticed that the wife of Slayer’s Tom Araya posted some ‘racist’ and certainly controversial comments, mocking the recent protests (she has deleted her account since)… While there is no chance Slayer or Pantera will be canceled any time soon by their fans, doesn’t this demonstrate this racist feeling is still very present in the metal scene? Obviously, it doesn’t represent all metal bands. If most of the metal scene has been supporting the Black Lives Matter movement, problems persist like this metal band in black faces for a Halloween show in 2005, or Bad Wolves’ Tommy Vext coming up with crazy conspiracies to explain the protests… Did the (black) metal scene escape the #BlackLivesMatter movement just as the rap scene escaped the #metoo movement?