HE WILL BE FEATURED IN DEF JAM’S UNDISPUTED COMPILATION, OUT MARCH 8TH! 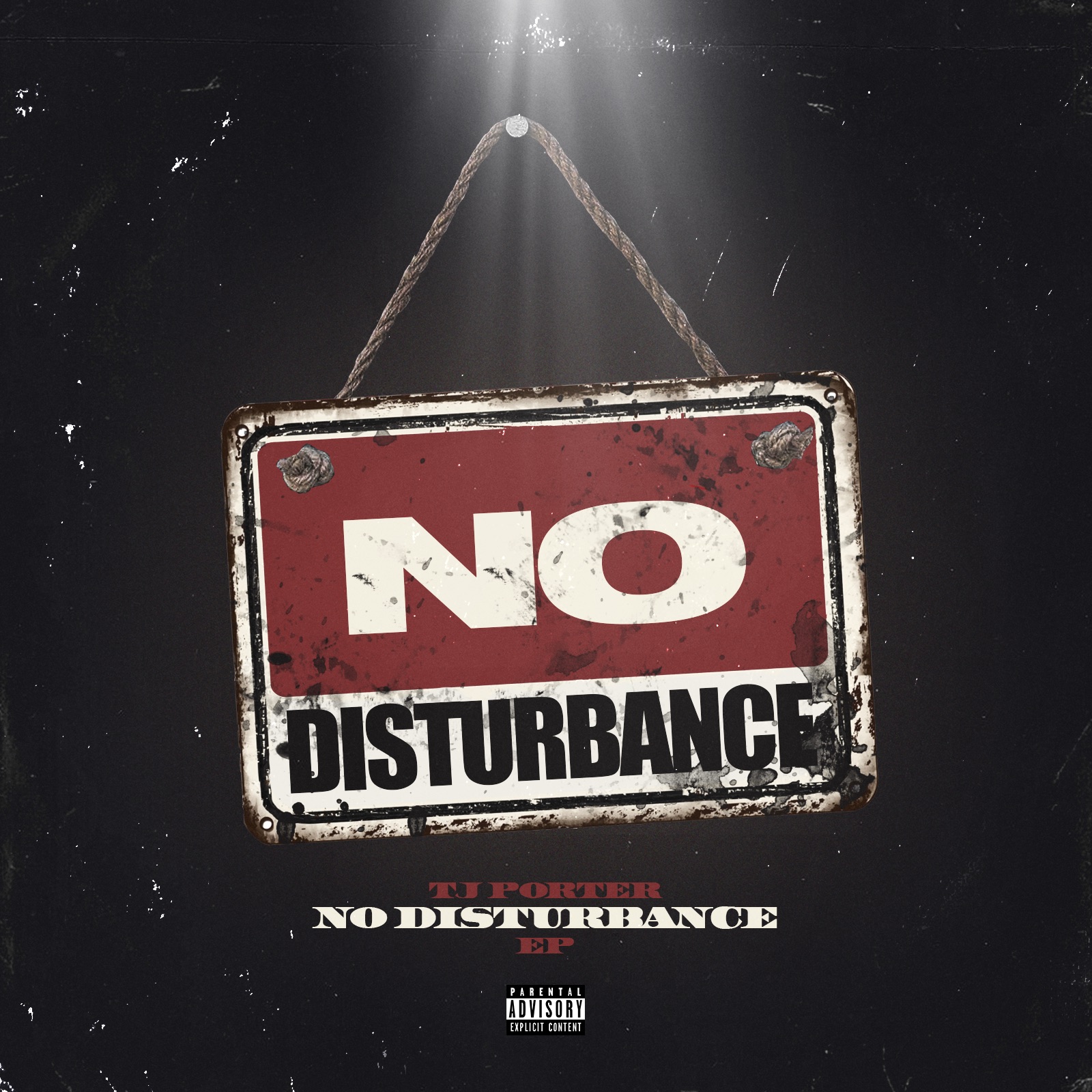 “TJ Porter is leading Harlem into the future.”

“He cuts through beats with ease & takes an approach that most artist don’t.”

“His rhymes, deft and sharp with Harlem’s natural proclivity for quick wit and bucket drummer cadences, are leavened by a singsong delivery that sounds modern, but anchored in a traditionalist’s slickness.”

You miss 100% of the shots you don’t take…but TJ Porter is shooting to win. The Harlem native is taking his prowess from the basketball court—hunger, drive and hard work—into hip-hop. “This is a mental game,” he says. “I want to be the best.”

Raised in the Robert F. Wagner Housing Projects, the 18-year-old (born Terrence Reaves) grew up on Nas, The Notorious B.I.G. and Tupac Shakur. “My uncle would say, ‘I want y’all to listen to this and by the end of the day, tell me what the songs mean.’” Mature for his age, he began rapping at eight and made his first song at 12. “As a kid, I was always chilling with the older guys in the hood. I would always be rapping.” His natural athleticism led him to want to pursue basketball professionally. For several years, music took a back seat to his hoop dreams.

In 2016, TJ’s career—and life—hit a turning point when his best friend, Chico, was fatally shot in a gang-related incident. He questioned his life in the streets and admits, that he was filled with anger. “I ain’t gonna lie. It changed my life.” Through tragedy sprung hope. He took on “We gon’ ball,” the mantra of his slain friend, and the moniker “TJ Porter,” a nod to the debonair Rich Porter from Paid in Full, and set his eyes on rap as the prize.

With the forthcoming Voice of The Trenches, TJ Porter is ready to tell his story. Autobiographical, he hopes to showcase the many facets of New York City—good and bad. He’s slated to hit the road later this year and release a trilogy of projects leading into NBA All -Star Weekend 2019. More than anything, TJ hopes that his success can serve as a motivation, especially to other young people. “I’mma give you the trenches,” he says. “But these are the opportunities you can get.”