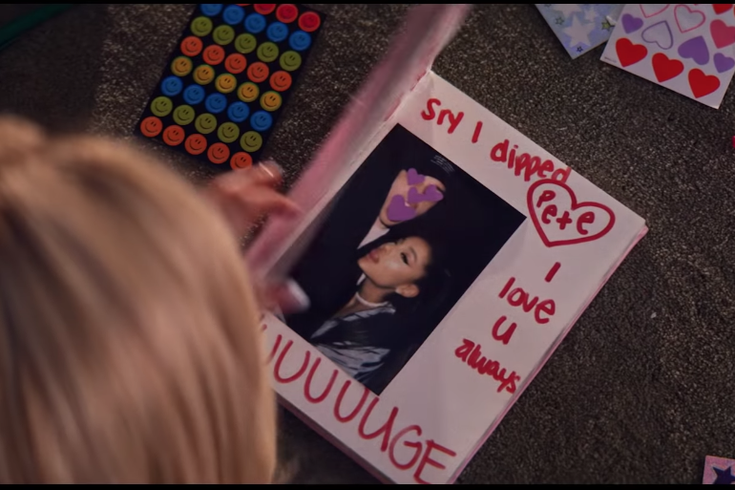 To all my exes: i loved them all in my own way

To My Family: There isn’t a better one

And my late brother

Taylor Swift: how can she have made the best album and the most nauseating film about the same album. These guys, Jack and aaron, are completely horrible here and all three sit around the campfire congratulating themselves (though the bit where Taylor snaps at Jack is priceless) . I may review it but it is bad enough that folklore may no longer be my album of the year

Alyson Camus: a true friend and a smart woman

John Pasquale: The man lets nothing stand in his way and he half owns this website

The Election: we may never know how close we were to a complete breakdown in society.

45: who invented “well, at least s/he isn’t Donald Trump”… the new comparison

New York Sports: where everyone is a loser if they try hard enough

Bill De Blasio: the most incompetent Mayor since Lindsey

Andrew Cuomo: the only guy to survive the three men in a room debacle and come out as the most egotistical and dislikable Governor since Nelson Rockefeller

Happiest Season: the Hulu lesbian romcom with the girl from Twilight and I really wish it was better, there is something just a step off, and for lesbian roms, I prefer “But I’m A Cheerleader” -the big time dyke in the latter directed this one. My lesbian friends buy in, but I wish it was just a little smarter (Grade: B)