Handsome Young Ladies (Rochester, NY) Have Just Released Their New LP ‘We Got It Covered’ on May 17 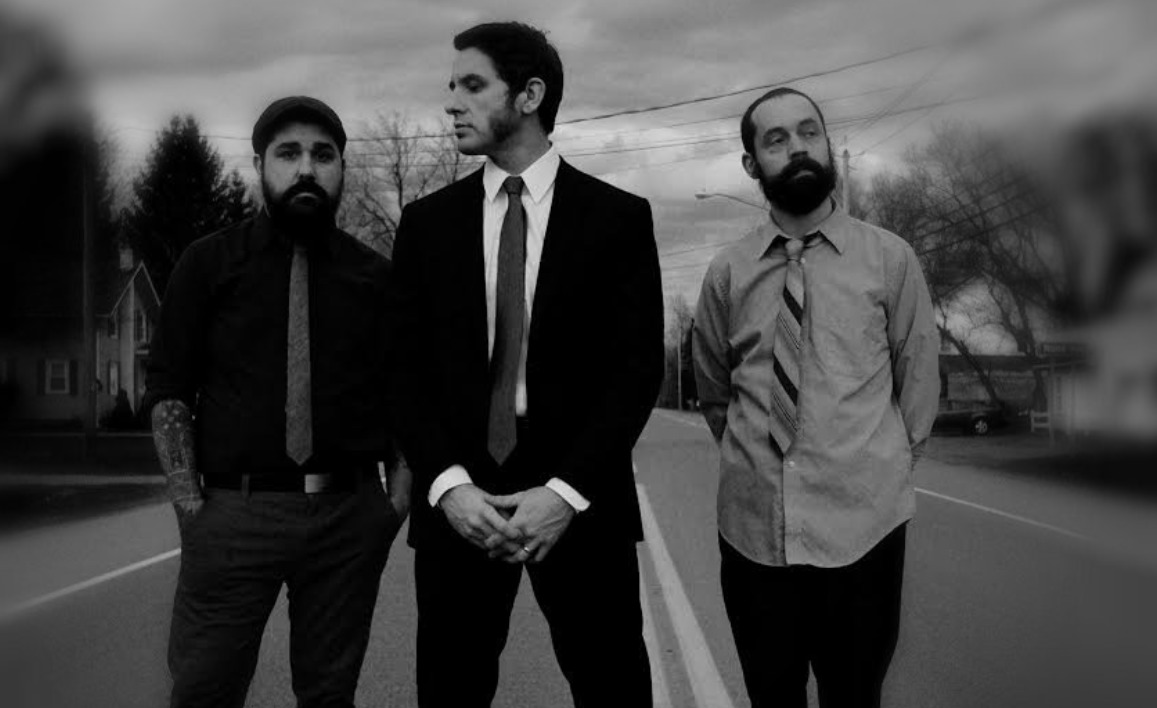 Handsome Young Ladies (Rochester, NY) Have Just Released Their New LP ‘We Got It Covered’ on May 17

Bennie and the Jets” Video

“New York power trio Handsome Young Ladies prove that even hits from Sade and Earth, Wind & Fire can be replicated with an edge…. deliciously palatable versions of favorites dating back from the past 40 years…displays a unique style that takes the song of choice to an entirely different level…chock full of guitar driven modern groove, while also keeping the energy and emotion of the lyrics fully intact.”- The Hollywood Times

On the 11-track album, the band brings new life to your favorite multi-genre hits of the last 40 years.

The band recently unveiled a video for their spirited take on the Elton John classic “Bennie and the Jets” which can be viewed here:

Check out the video here: https://www.youtube.com/watch?v=kTox9xIqZYA

They also recently recorded an acoustic remix of Cyndi Lauper’s ‘Time After Time’ which is streaming here: https://www.youtube.com/watch?v=SHxXb-E35DI. The full band version appears on the album.

‘WE GOT IT COVERED’ was recorded/engineered by Jesse and mixed/mastered by his brother Aaron Sprinkle (New Found Glory, Anberlin, Story of the Year). The album will be available everywhere on May 17th via the band’s own label Alarm Clock Revolution.

For a list of upcoming shows or to book the band, visit: https://www.handsomeyoungladies.com*** 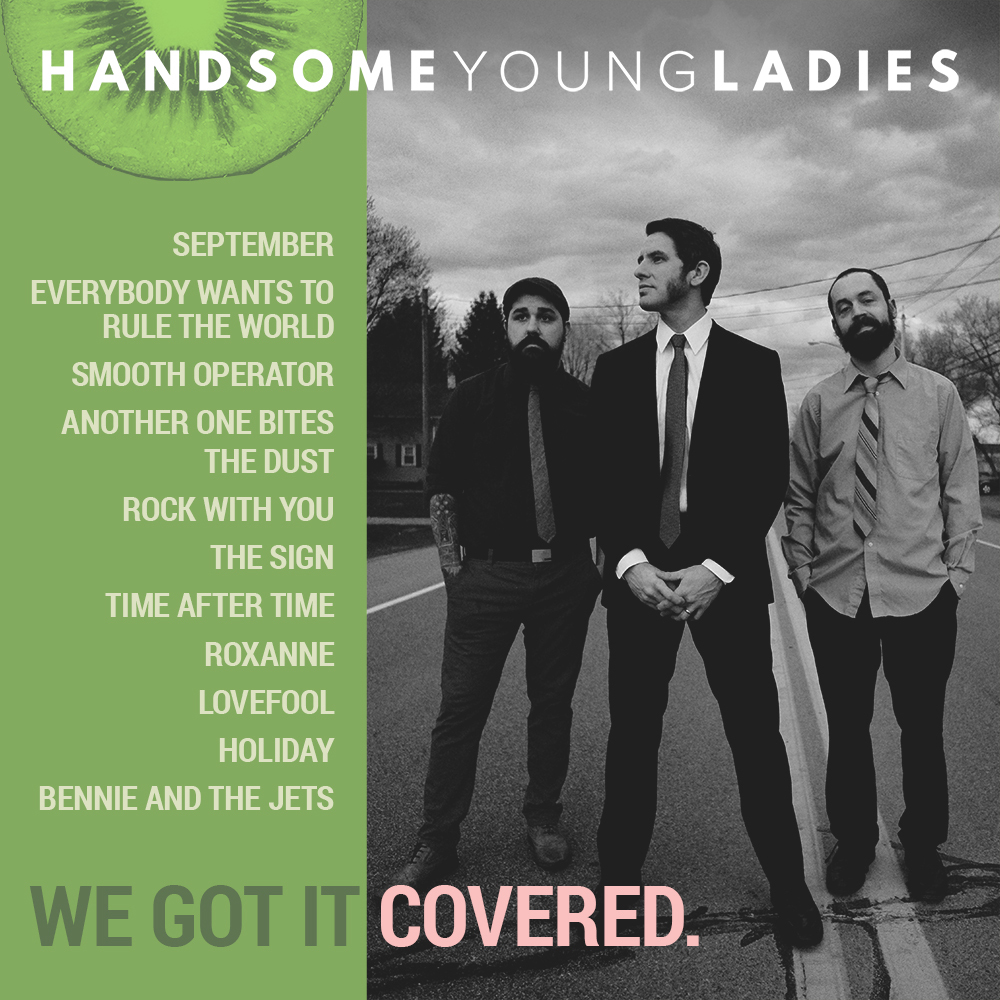