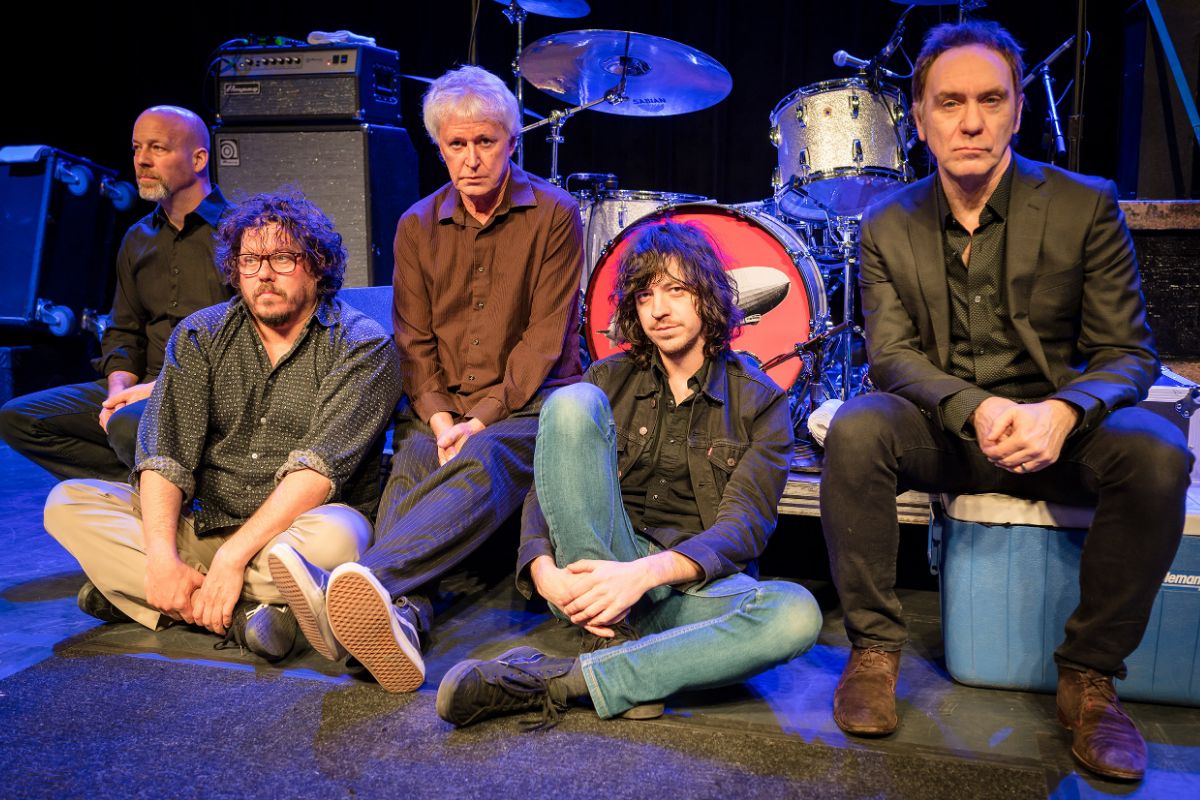 Following GBV’s sprawling double-album Zeppelin Over China, Robert Pollard has written and recorded another full-length in record-breaking time. It’s Warp and Woof (April 26, 2019), exuberantly barreling through 24 songs in just 37 minutes with a brevity similar to mid-90s GBV albums Alien Lanes and Vampire On Titus. GBV kicked this one out in a flash, recorded in studios, club soundchecks, hotel rooms and even in the tour van.

After completing Zeppelin, Pollard felt the itch to record a few EPs. Just as GBV had done back in 1994, he would use them to channel his everflowing ideas to an outlet. But when a magical boombox writing session produced six fully formed songs in under half an hour, Pollard realized he had an album on his hands. What to do?

With a band so formidable they’ve been dubbed the Golden Age of GBV, they quickly completed much of the recording on the road. The 2018 Space Gun Tour provided impromptu recording venues. Pollard recorded vocals in hotel rooms and small studios. Doug Gillard cut guitar tracks for “End It With Light” through his Mesa Boogie rig at soundcheck at the Ottobar in Baltimore. Bobby Bare Jr. recorded his spacey main rhythm guitars for album closer, “Time Remains in Central Position” at the same show, but in the backstage green room. Kevin March added drum tracks in a studio in his hometown Montclair, New Jersey. Gillard played guitar on “Bury the Mouse” in a van hurtling at 60-plus m.p.h., and Mark Shue laid bass on “Angelic Weirdness” as he balanced on the speeding van’s bench seat… 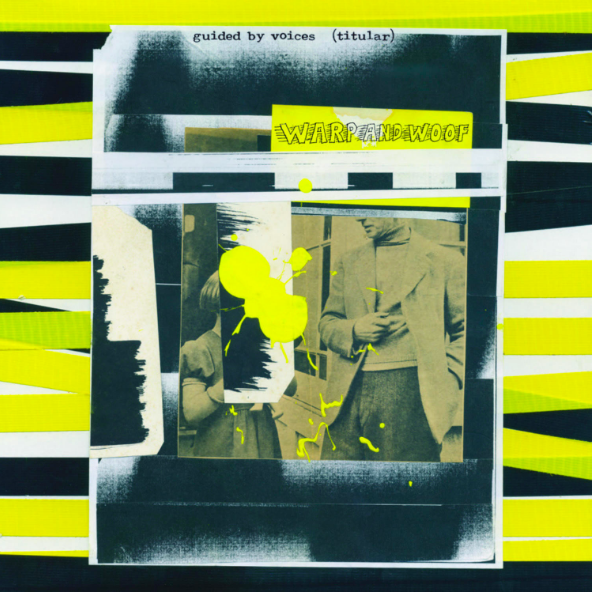