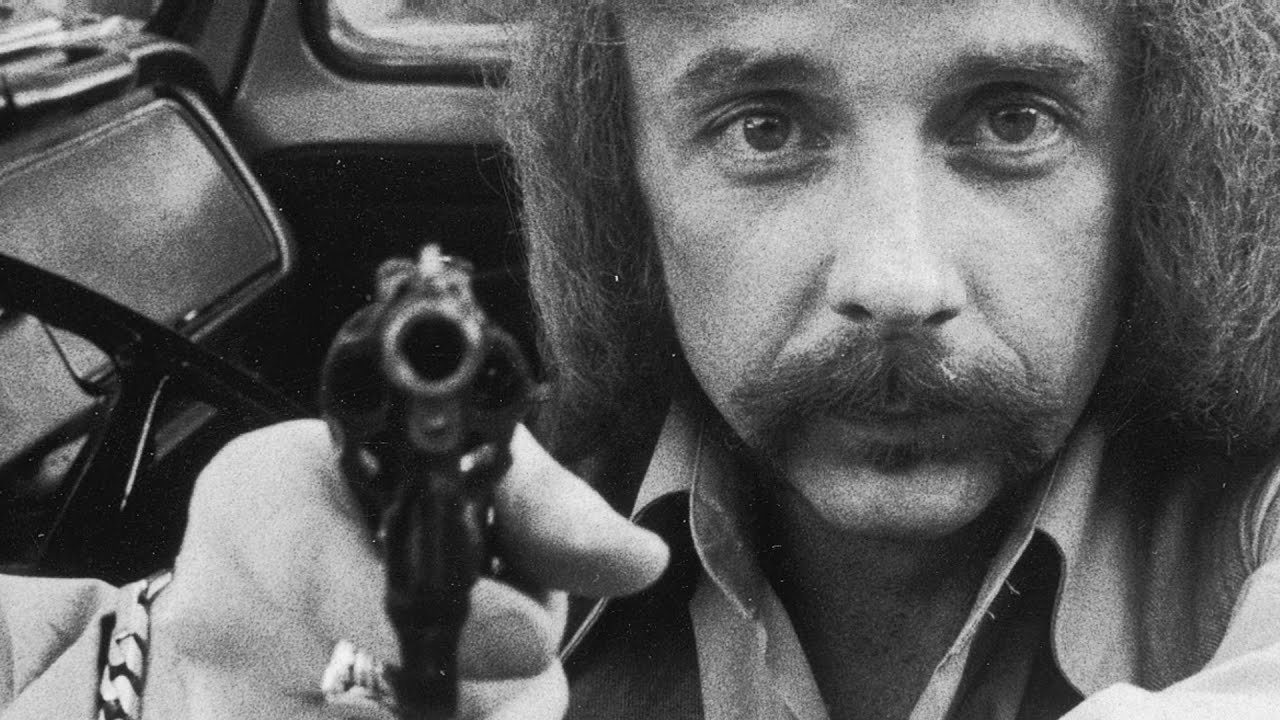 The death of Phil  Spector teaches us one thing beyond a reasonable doubt: there is a minimal connection between character and artistry and while clearly not all artists are villains, all artists for sure are selfish, one of the skillsets is intensity of vision that leads directly to selfishness.

That’s why I am not crazy about cancel culture. Phil Spector, through insane carelessness and self-regard shot Lana Clarkson and killed her in 2003 and in 2009 was convicted and sentenced to 18 years to life. It was an  accidental murder but that doesn’t help Lana and he deserved punishment but maybe ten years not life, but even so Spector was a wife beating monster. And one of the great crafters of pop music,

Not only does his committing murder not affect his music, it doesn’t affect how we view him, if you didn’t know he was an asshole you weren’t paying attention. In David Mamet’s teleplay “Spector,” with Al Pacino as Phil, Spector claims that Jesus Christ was put to death for being too big for his britches, and there is a sense where celebrities are also waiting be brought down a peg or two, Spector was being brought back down to size for giving so many people so much joy.

It is a recurring theme in art and between bad behavior and past glories, it is the revenge of the people.

Evil can be great: the list of villains is endless; Tolstoy, Picasso, Lou Reed… the bigger they are, the worse their behavior. But Ezra Pound’s fascism or Tolstoy’s brittle Christianity doesn’t change anything. If Lou Reed was Santa Claus how could he have written Berlin?

And how does bad actions effect people? How did Ryan Adam’s brutal neediness do something else to his music? Could he have written”Crossed Out Name” without being a supremely needy prick? Could Phil have created outsized orchestral pop without having an outsized vision of his own worth? Could John Lennon have written “Jealous Guy” without being a wife beater? Art needs empathy for artistry but only to a certain place, the rest is ego, fragility, and a sense of its own worth. While you and I might struggle with the I AM ME of ego, great artists take the love of a world as their right.

While the world has always cancelled people (Jesus Christ, Adolf Eichmann), cancelling a Harvey Weinstein is a waste. Society doesn’t have to cancel  bad people in such a selt-defeating way. Loving great art by bad people is not immoral, it isn’t a question of being baddie but of analysis.