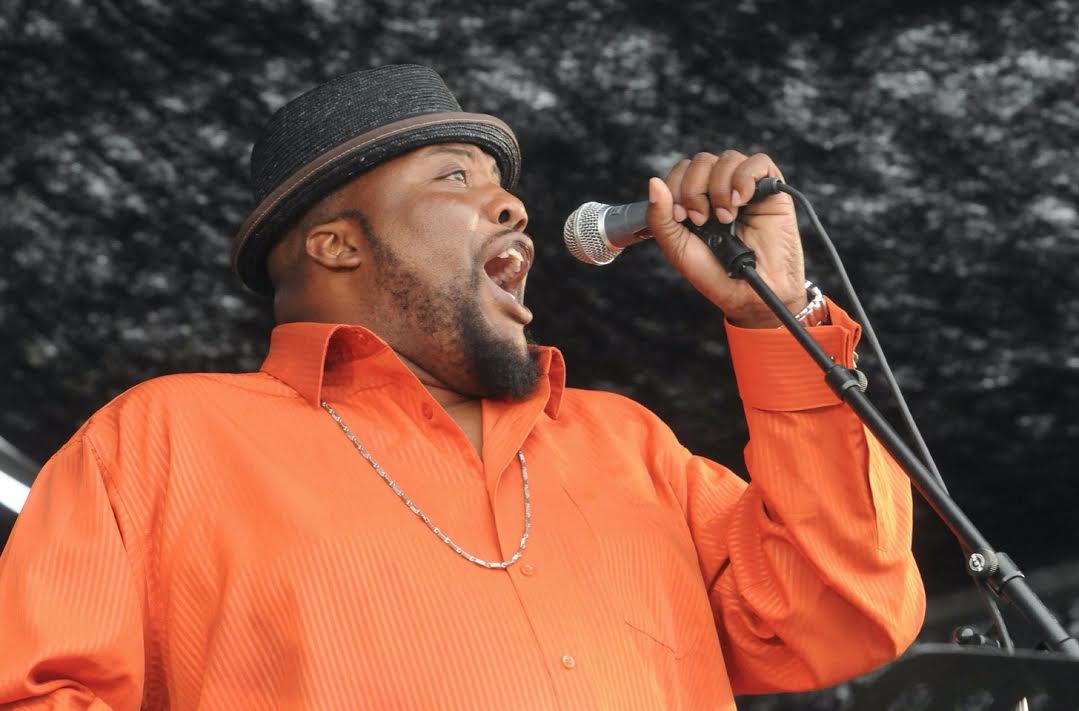 If you live in LA and don’t have any New Year Eve plans yet, the Mint has a great event for you: GRAMMY-nominated legendary Sugaray Rayford will ring in New Year’s Eve at the Mint.

Blues great Caron “Sugaray” Rayford will take his talents to The Mint stage for New Year’s Eve and will deliver his trademark sound to a night of magic.

It’s a rare chance to get up-close and personal with the legendary Sugaray, who is nominated for a GRAMMY this year for Best Contemporary Blues Album. The nominated album is Somebody Save Me.

New Year’s Eve with Sugaray Rayford makes the perfect night at The Mint, an intimate venue where the food sizzles, the drinks are cool and the music is hot.

Sugaray is a Texas-born musician, who got his start at the age of 7 singing and playing drums in church. Sugaray had a big gospel influence growing up and that has carried over to his sound today.

Rayford is known for his emotive and trademark voice as well as his intimate and conversational lyrics. His songs tell stories of his experience with hardship, loss and poverty.

His childhood was marked by the death of his mother, who raised Sugaray and his brothers alone. When his mother died, life changed.

“We moved in with my grandmother and our lives were a lot better,” Sugaray said. “We ate every day and we were in church every day, which I loved. I grew up in gospel and soul.”

When Sugaray takes the stage it’s like a wave of electricity comes over the room. His voice is as big as he is. And it’s a voice that conjures nostalgia with a throwback feel in a similar style to Muddy Waters, Teddy Pendergrass, and Otis Redding.

Opening for Sugaray, are The Real Stills, a soul-rhythm and blues band from Los Angeles. Mike Moody is lead-singer and guitarist is Andy Vimar and the two blend together the sounds from their cities of Detroit and Vancouver.

VIP Upgrade (GA must be purchased as well): $75

Sugaray Rings In New Year’s Eve at The Mint

For more information go to TheMintLA.com