Goodbye To The Satellite: The Iconic Silverlake Venue Is Closing For Good

Bone Acre: Goodbye to the Satellite

The Satellite, the cool intimate Silverlake venue, didn’t survive the Coronavirus crisis. Today the owner of the small club has announced there will no longer have live shows or dance parties, ever… I thought it was the end of an era, but isn’t it how everyone feels lately? It is the end of something for sure.

The Satellite was one of the most iconic venues of the Eastside, better known as Spaceland between 1995 and 2011. It has hosted shows by incredible bands and has even launched the careers of many. Beck, the Foo Fighters, Weezer, Snow Patrol Of Montreal, Arthur Lee, Supergrass, The White Stripes, Ween, Arcade Fire, Amy Winehouse, The Shins, Modest Mouse, Death Cab for Cutie, Elliott Smith, Deftones, Dinosaur Jr., the Decemberists, Mudhoney, Fleet Foxes, Fitz and the Tantrums, Guided by Voices, At the Drive-In, Julian Casablancas, Rilo Kiley, and even Lady Gaga have played there, just to name of few of the most famous performers who have graced the small stage during the good days of Spaceland. I wish I had seen all of them…

In 2010, there was a change, owner Mitchell Frank continued to book shows at another local venue, the Echo/Echoplex under the name Frank’s Spaceland Productions, and the place became an independent rock venue known as The Satellite till last March. They had to shut down their doors on March 12th and haven’t reopened since.

‘It has really hit us hard. We can no longer afford to wait for the day we will be allowed to have shows again. If we do that, we will not have the money to continue and will be forced to close forever,’ has declared owner Jeff Wolfram on social media.

The stage has been removed and the club has been redesigned in a bar/restaurant. ‘We will be opening in the parking lot for food and drinks as soon as we have the kitchen re-opened or the government lets us hire a food truck. We hope you will still support us during these tough times,’ he added, ‘It personally has been an amazing 25 years of live music and dance parties. I will miss those days but it is time for us to move on.’ The club is clearly trying to reinvent itself to survive, and it’s far from being a guarantee.

Called by the NY Times, ‘the Cultural heart of Silverlake,’ the closure of the Satellite is a huge loss for Los Angeles, and I am afraid to say this is just the beginning. The owners of House of Machines have also announced that the venue will not reopen for the same exact reasons.

This post is a love letter for the Satellite, where I have seen numerous shows, where I have spent long evenings watching musicians and taking photos. I am not even able to count! The venue had become a very friendly place, where I was often seeing the same familiar faces among the audience, and the owner and security could not have been more welcoming with photographers, something that cannot be said of all the venues. I will always be grateful to the Satellite for their kindness and welcomeness.

As I said, I have seen too many shows at the Satellite to even try to count them, the place was my weekly indie discovery! Here are some highlights of the past years. Goodbye to the Satellite, I am sad but everything eventually ends.

I hope I will not have to write similar posts for other clubs like the Troubadour or The Teragram Ballroom that are also struggling…. but it may happen. 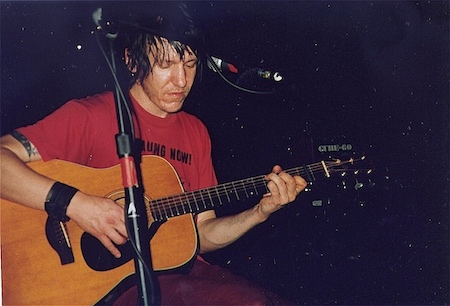 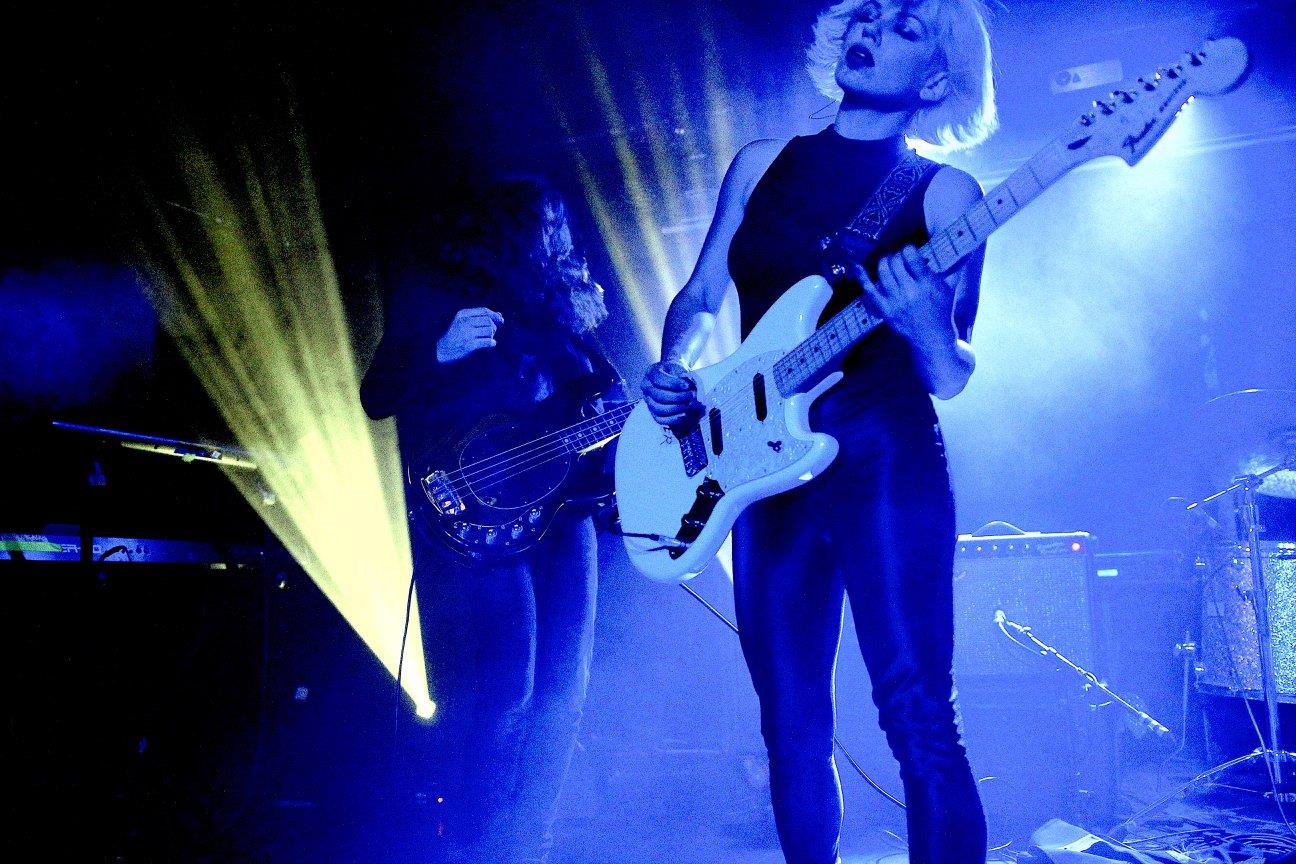 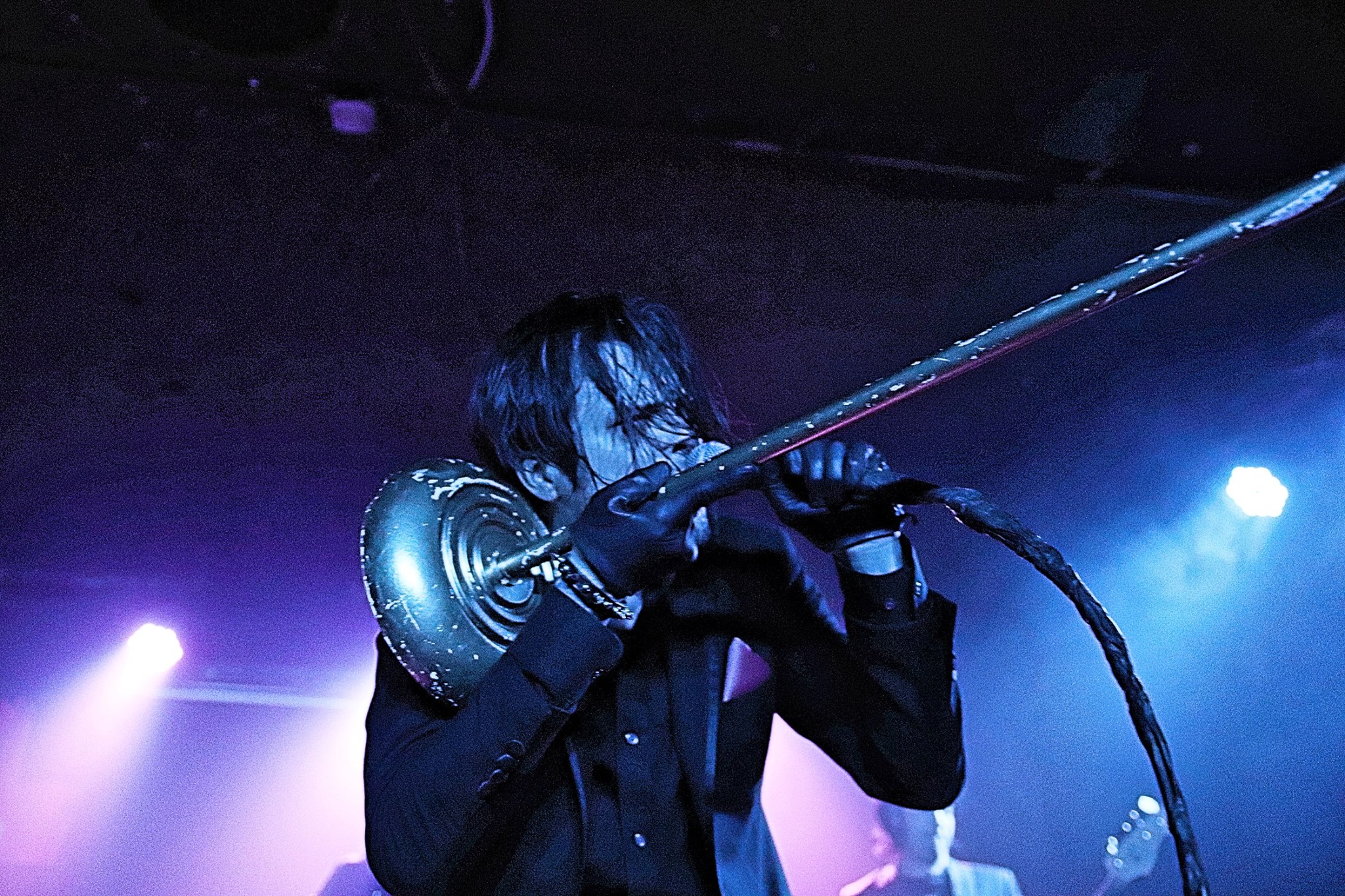 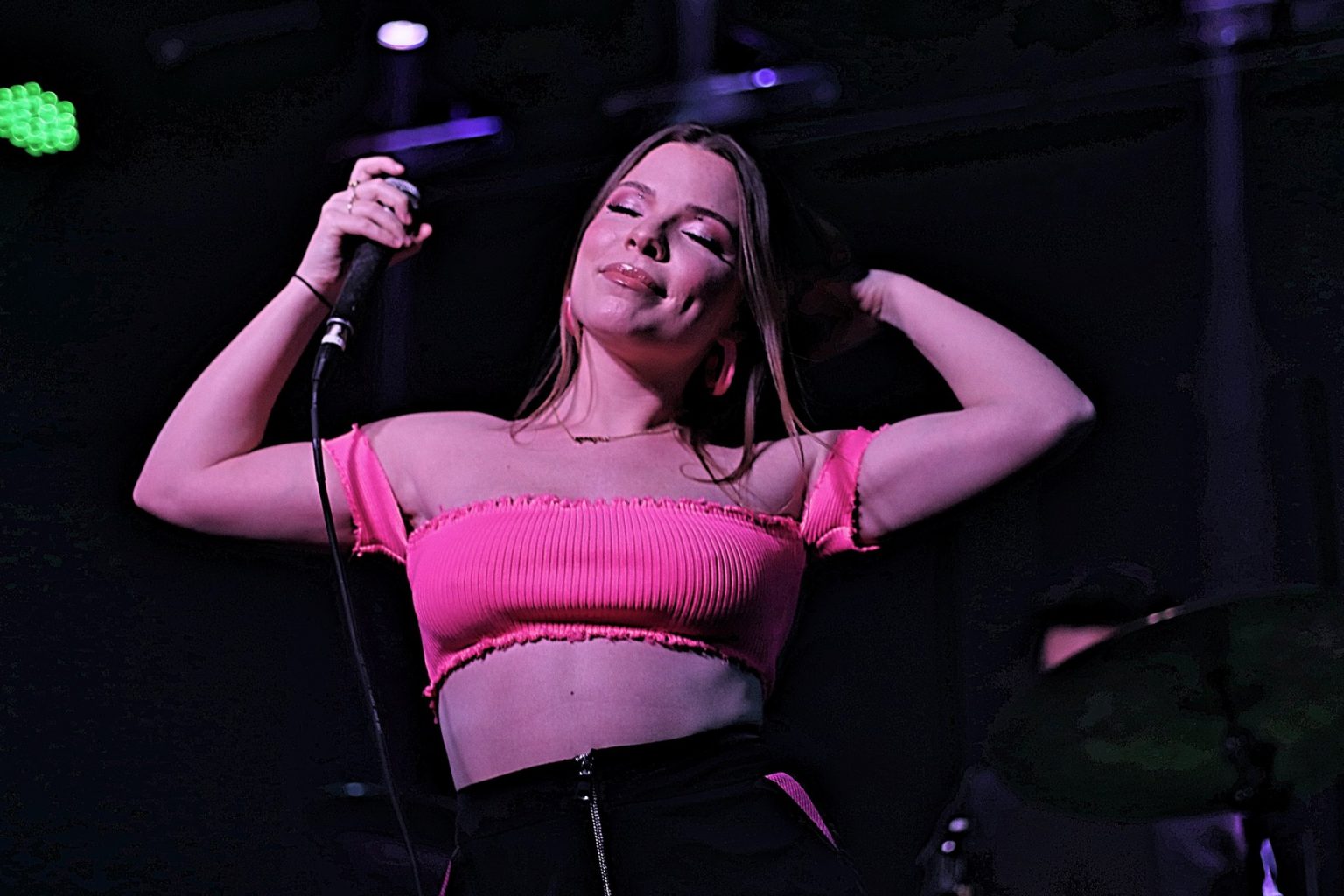 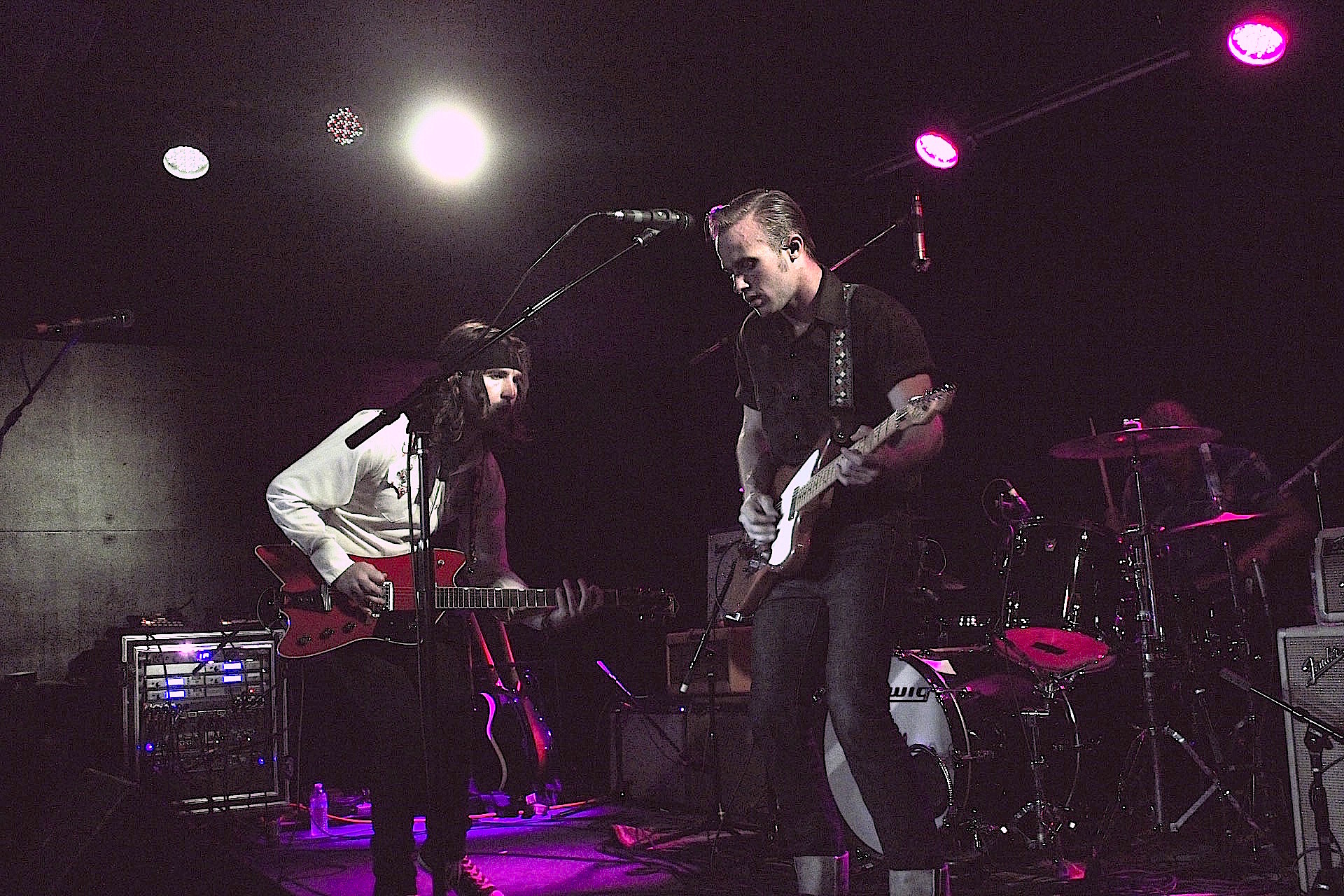 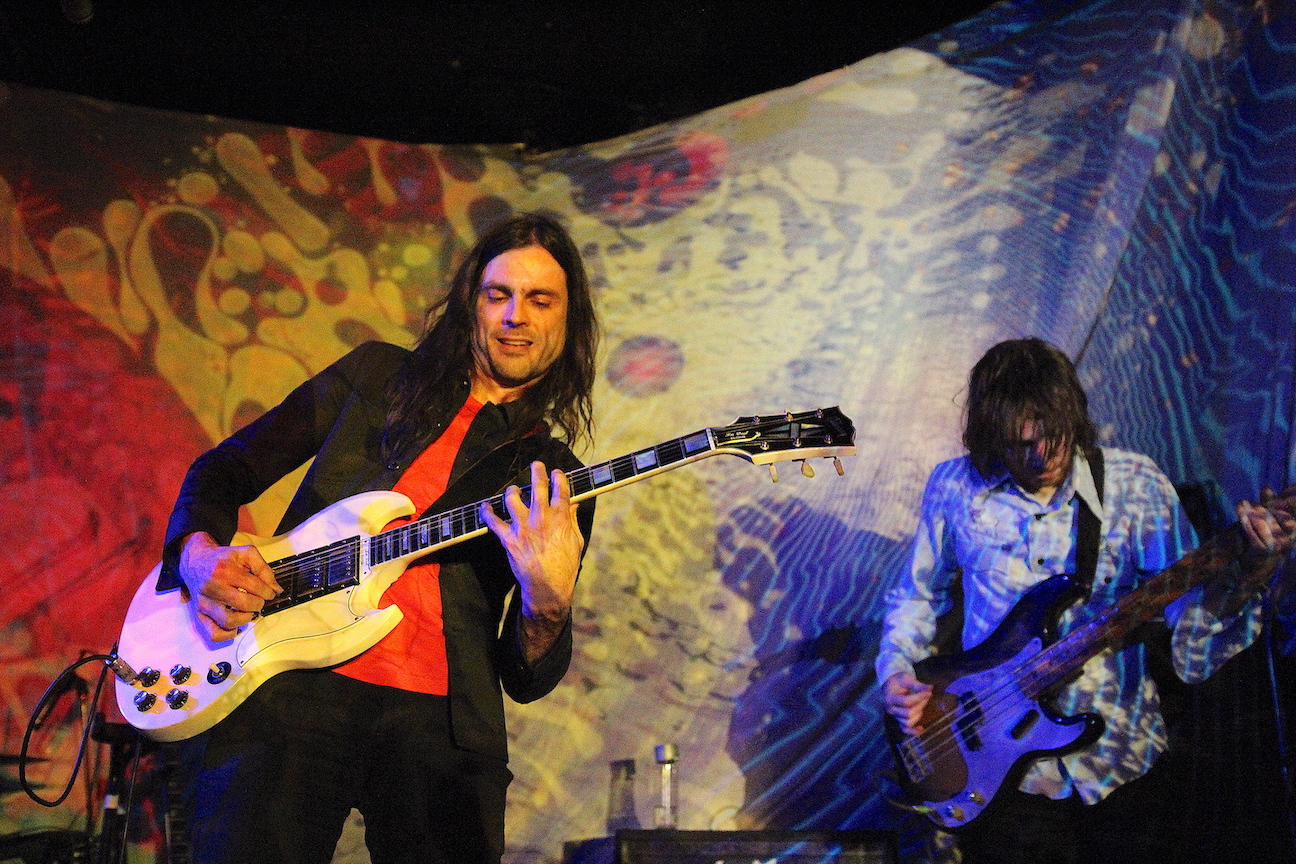 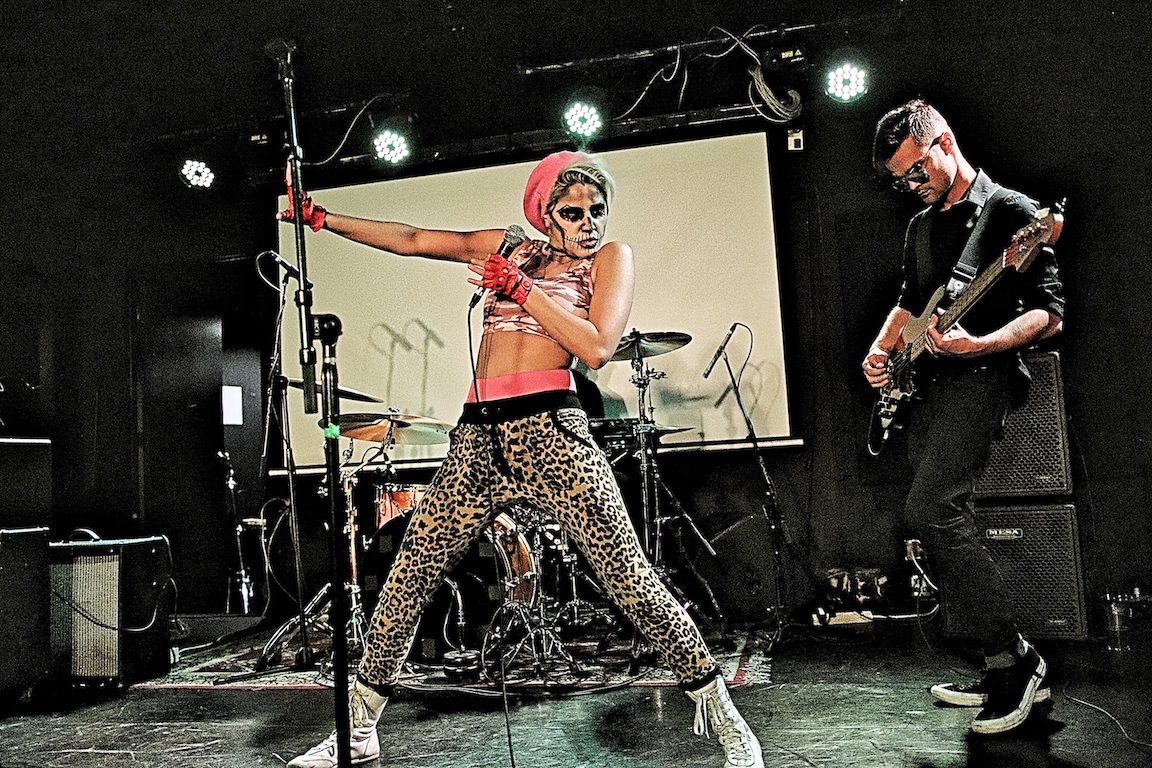 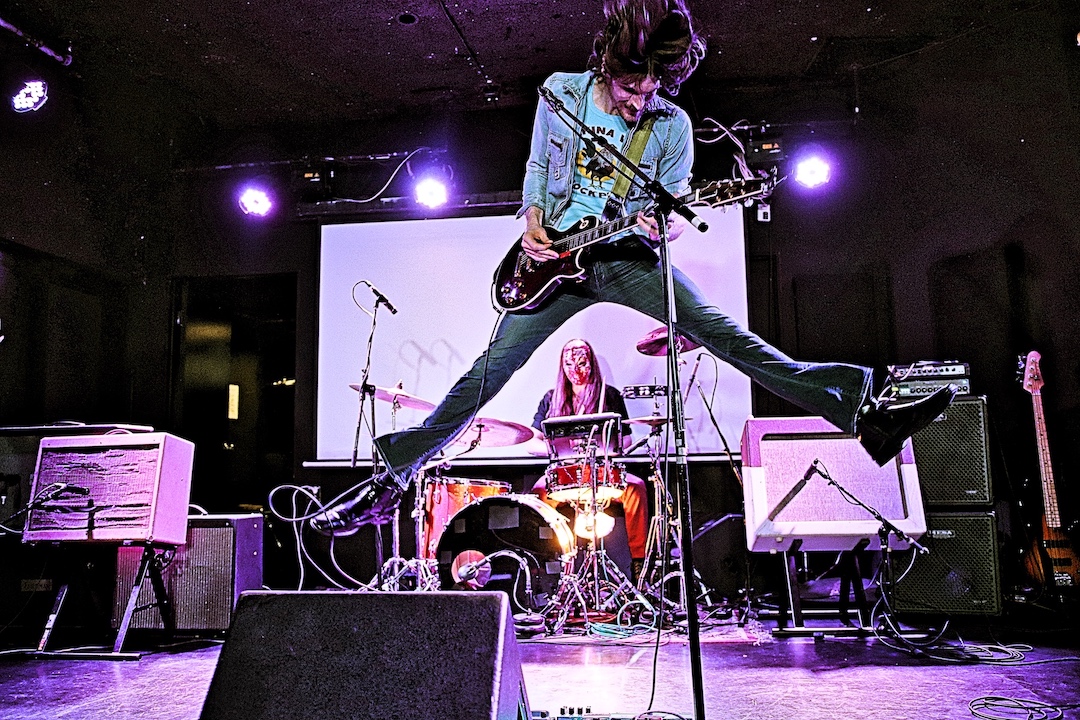 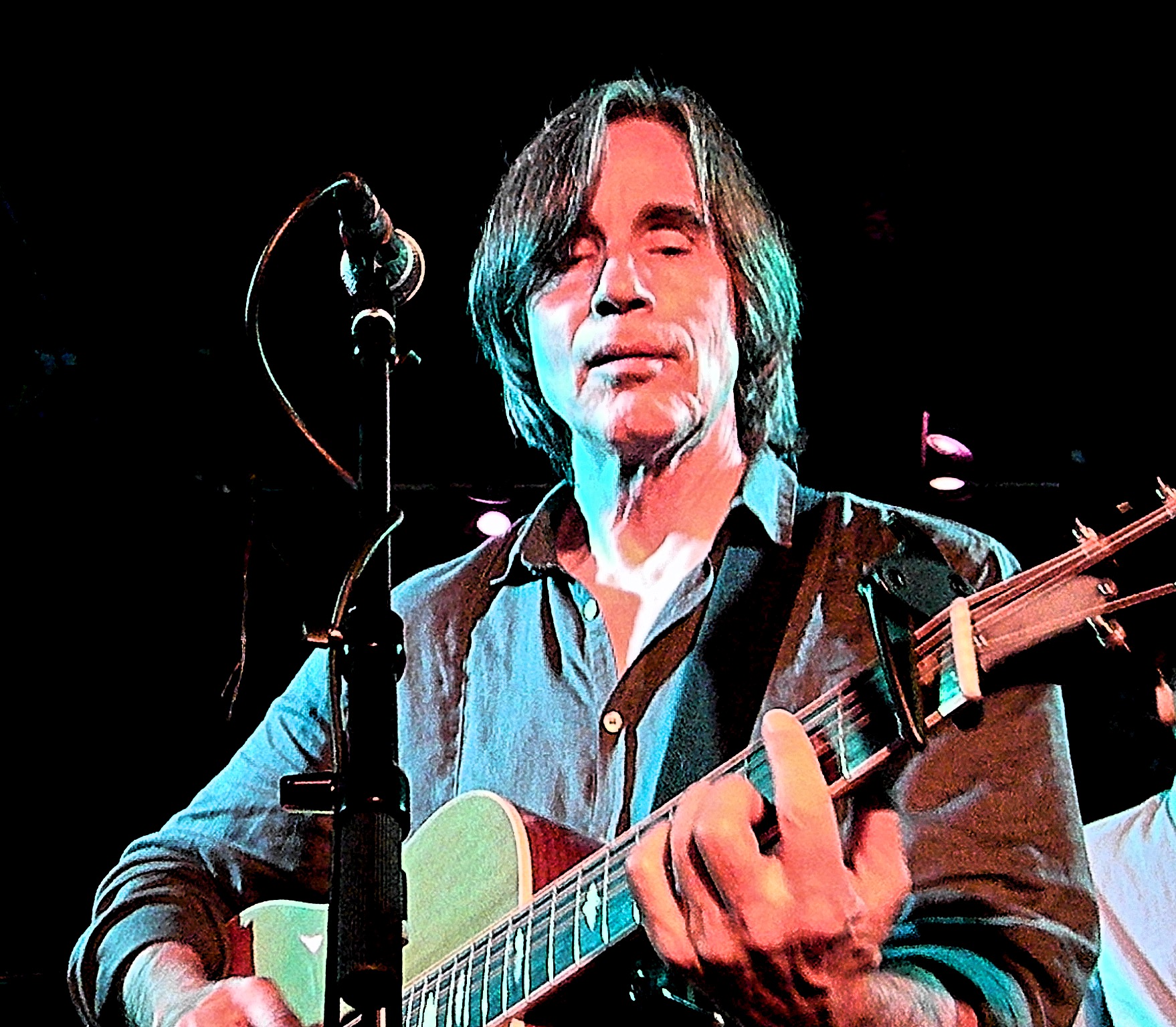 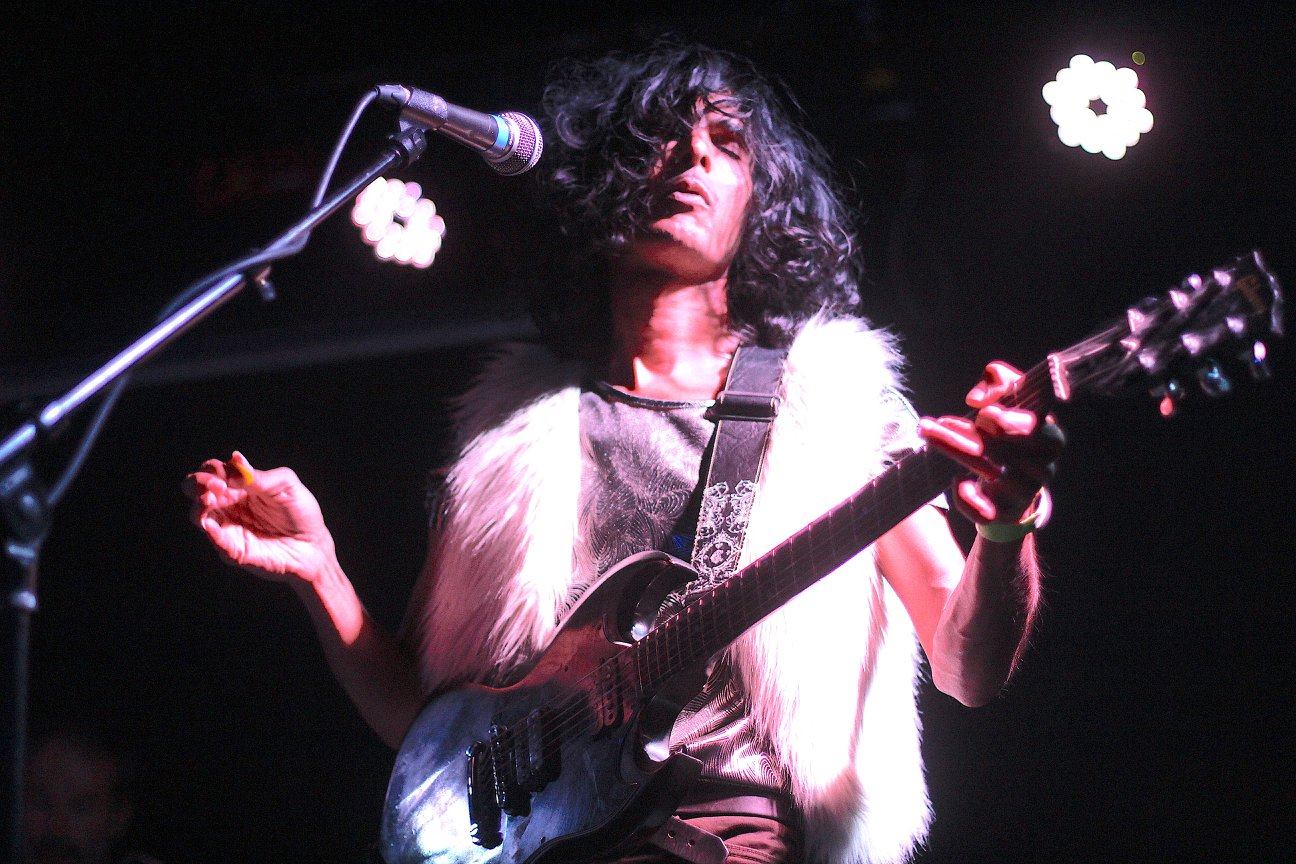 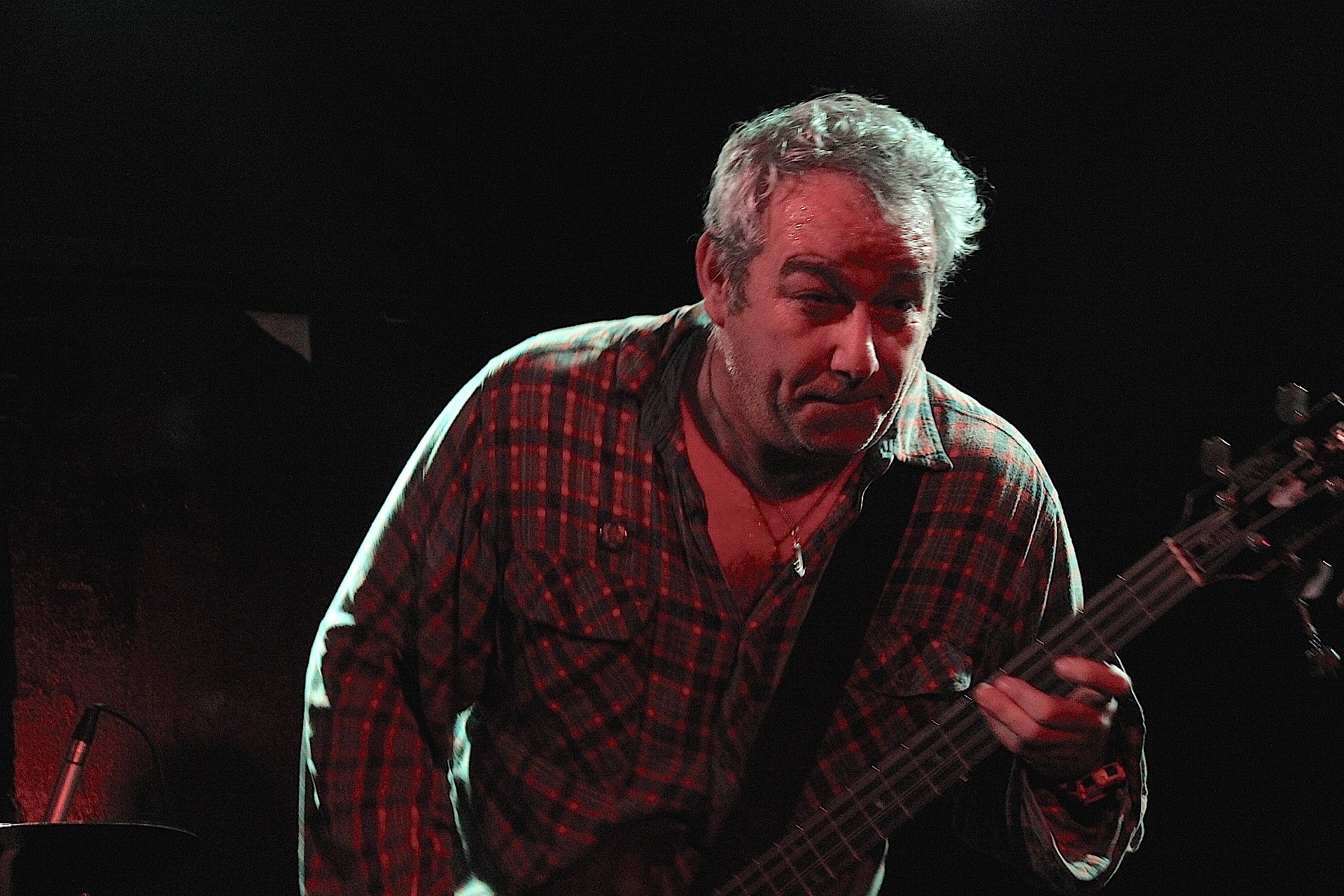 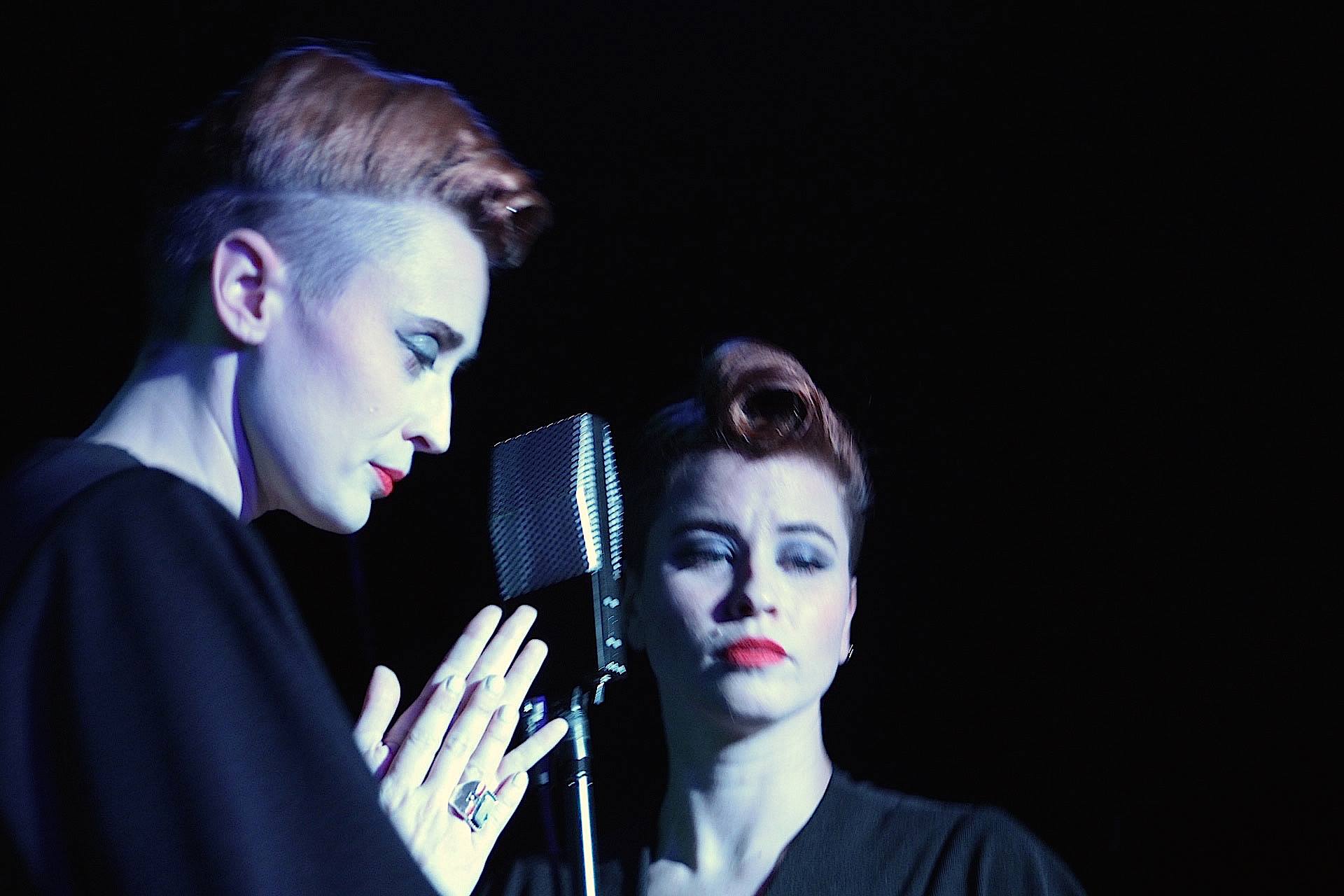 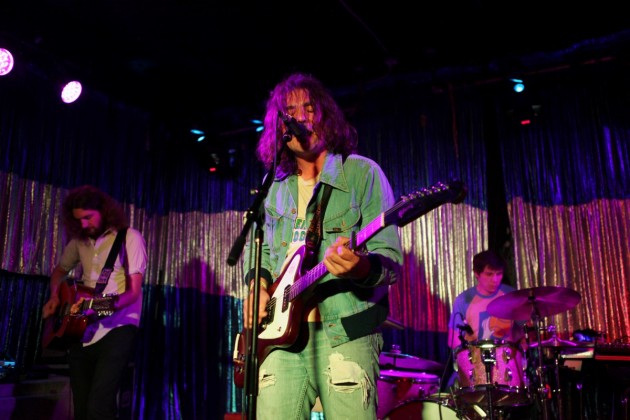 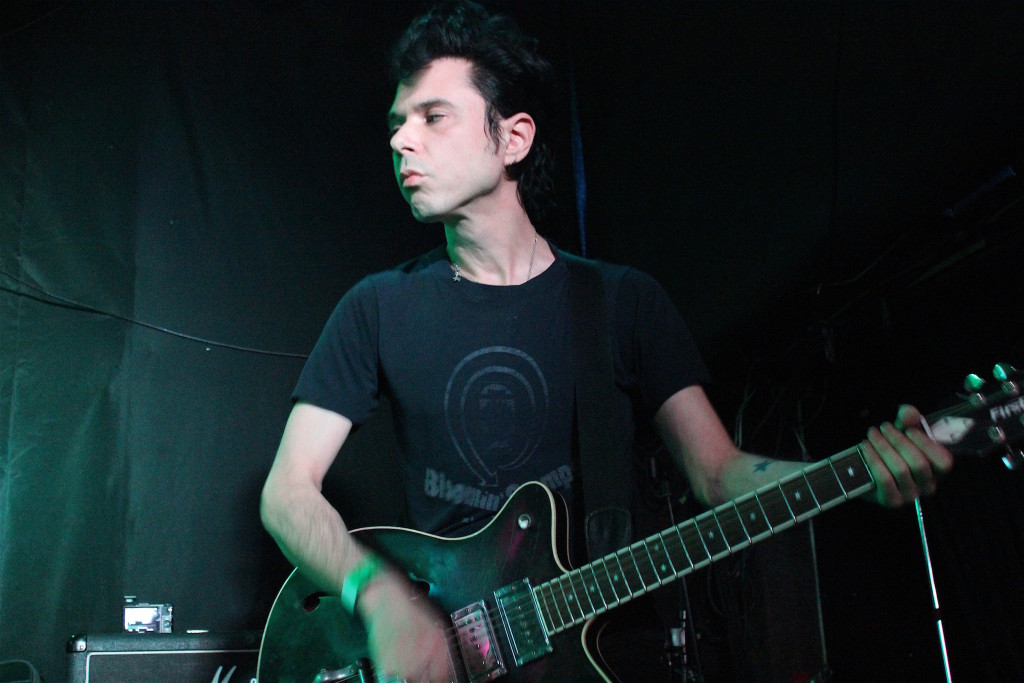 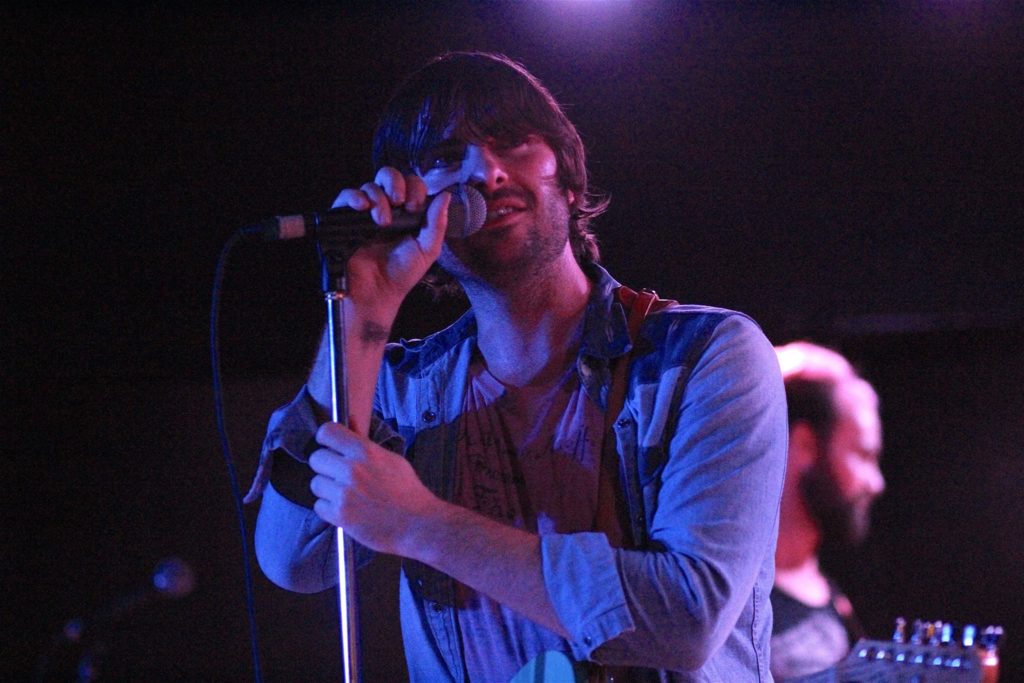 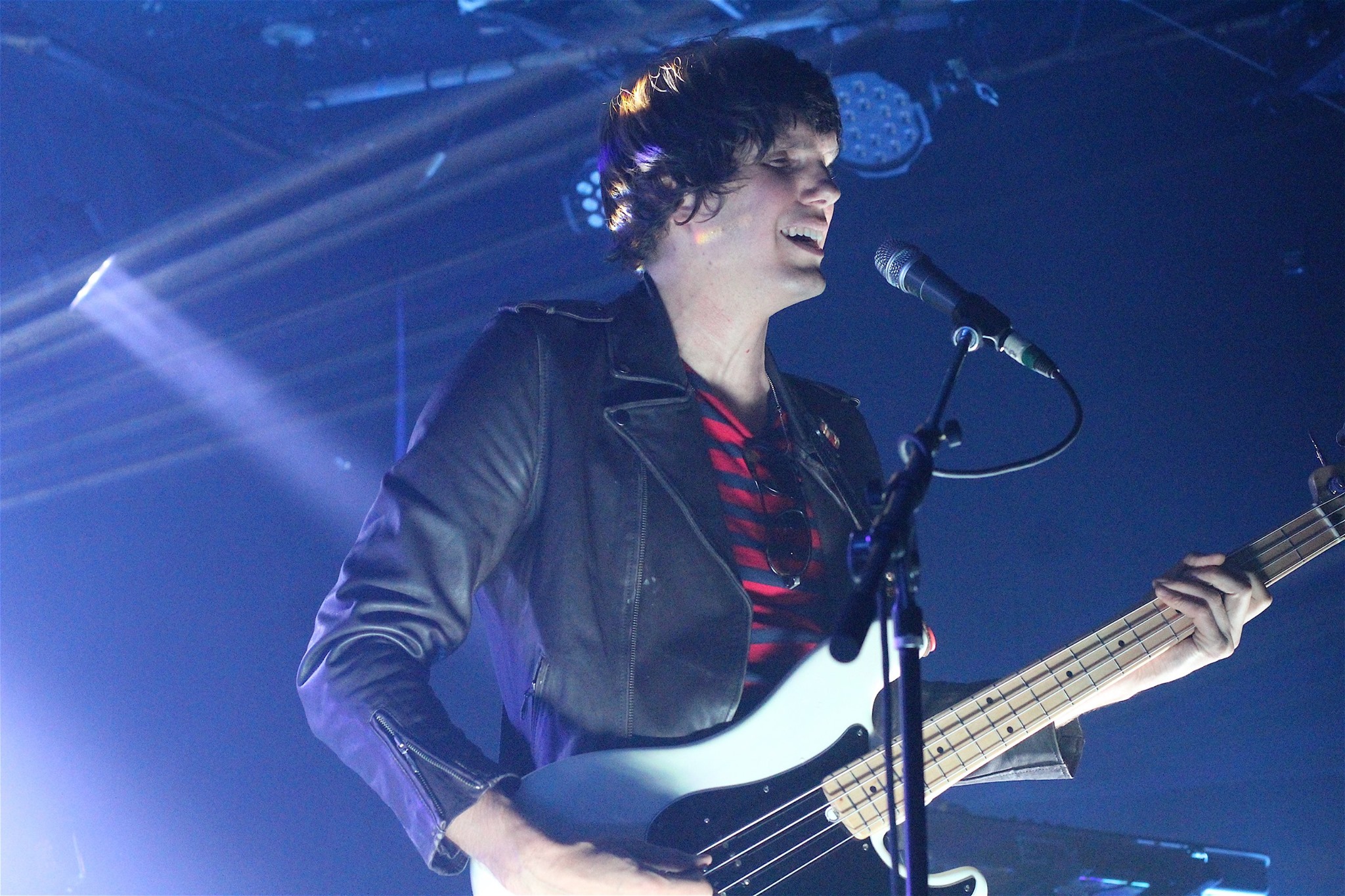 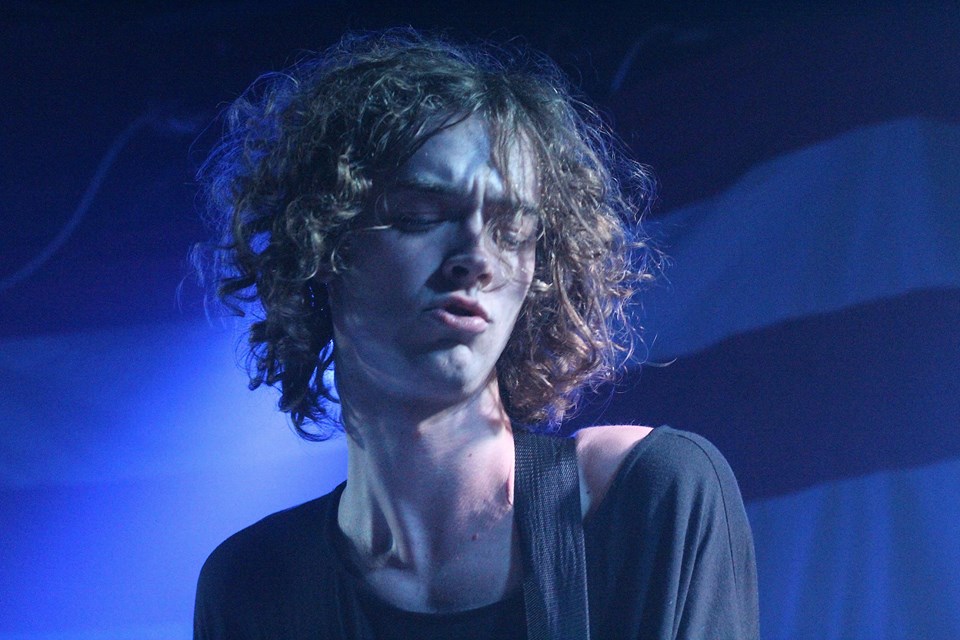 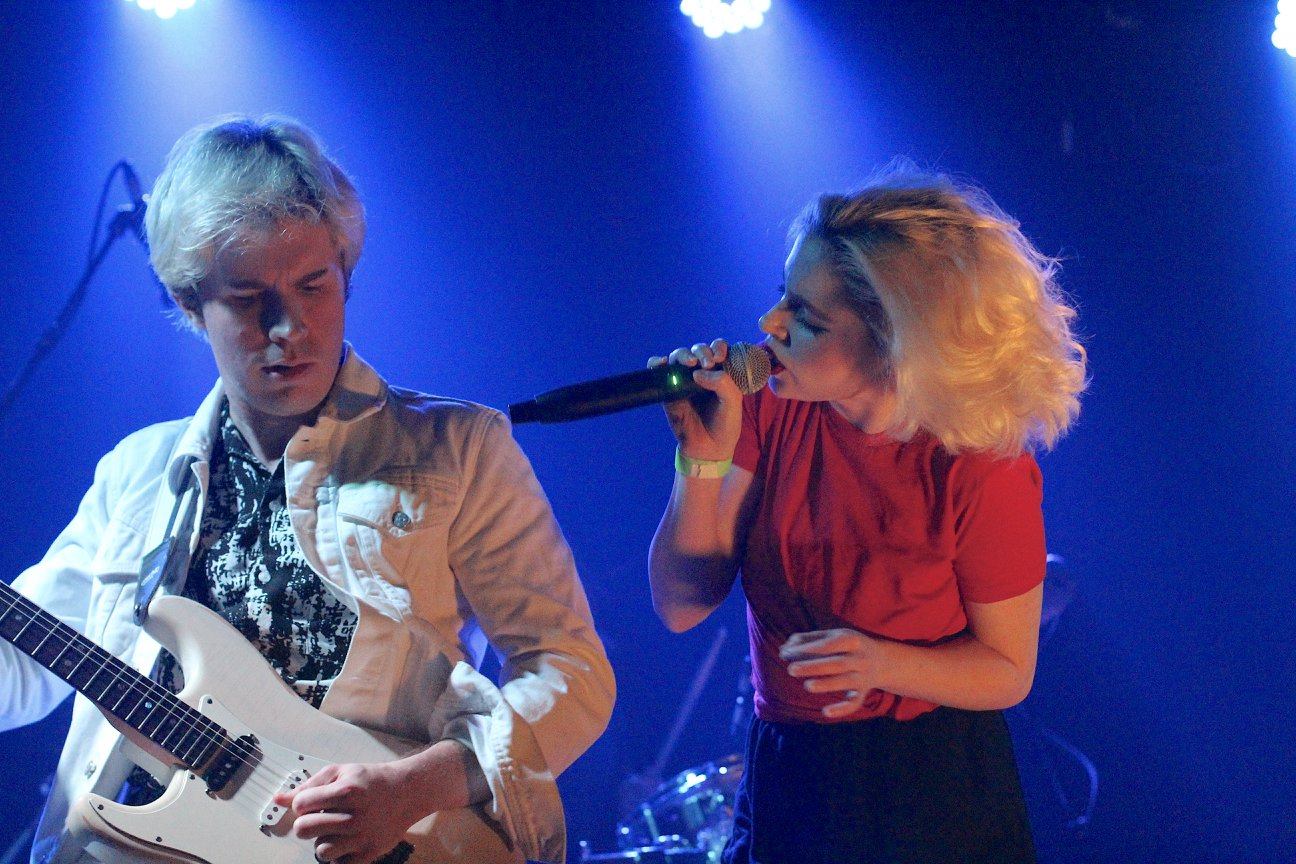 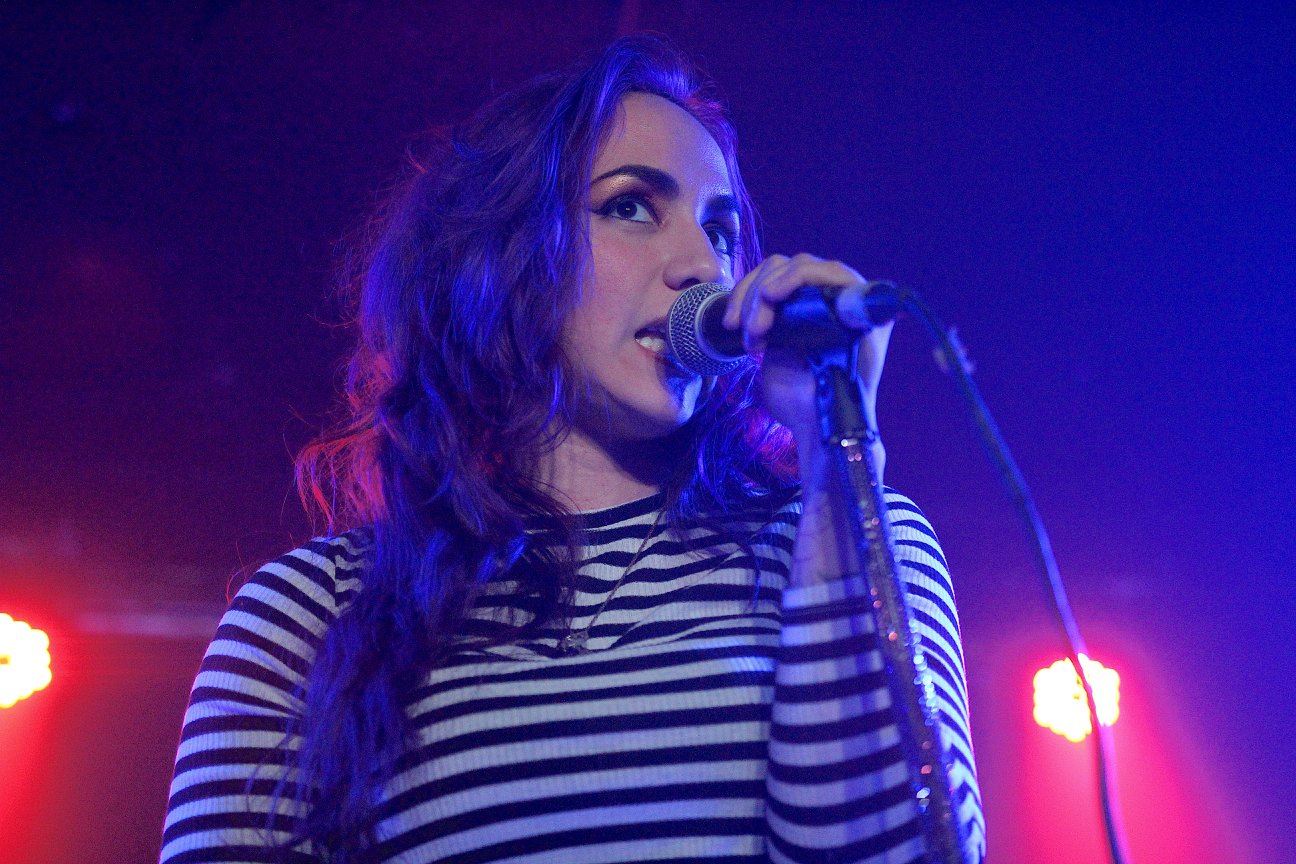