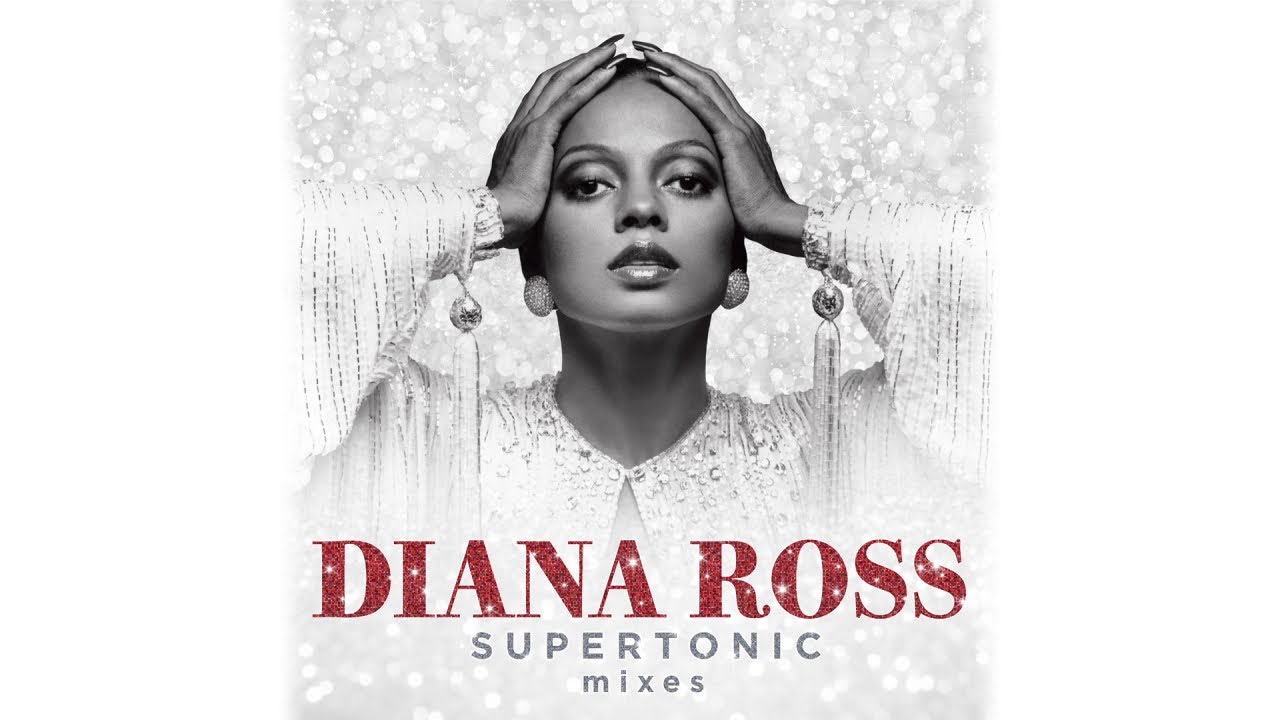 One And Done – Bright Eyes – with Flea (big get, right?), the Conor side is awful, he forgets what we loved was not his misery but his melody, which he seems incapable of writing today. However, for once Nate comes through and saves it with a powerful and well arranged instrumental interlude – B-

It Must Be Someone Else’s Fault – Courtney Marie Andrews – it is not that Courtney is a one hit wonder, because 1) clearly “May Your Kindness Remain” wasn’t that big a hit and 2) it was also too good, so good that it makes her other, strong, work seem a little dowdy. That was from 2018, and she has released three songs off her soon to be released fifth album but first post breakthrough. The other two were nothing much, but this is a tick upwards – B+

Love Hangover – Eric Kupper Remix – Diana Ross, Eric Kupper – “Love Hangover” is from Diana’s 1976 eponymous game changing disco album, Eric Kupper is an English DJ given to disco beats and the remix is HALF THE LENGTH of the original,for one reason? because he sped it up – B

It’s My House – Eric Kupper Remix – Diana Ross, Eric Kupper – From a 1979 album, also disco but a slower and track and not the iconic one. Which means it’s easier but not as interesting – B-

Look What You Made Me Do – Jack Leopards & The Dolphin Club – The band is Taylor Swift and her brother Austin gaming Scooter Braun on a version so different she should have changed up the lyric and just done a new one. Nothing special, sort of moody trance rock – B-

Brand New – Teddy Thompson – Teddy has never replicated his father, he isn’t a musician’s musician, he is a serious songwriter and he writes a serious song on this mid-tempo blues number – B