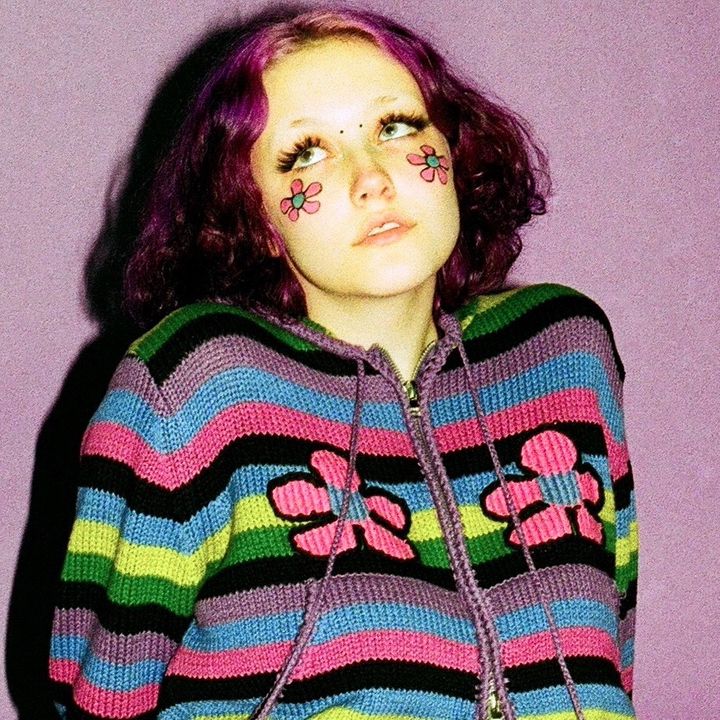 Dangerookipawaa Freestyle – Ab-Soul – The Black Hippy member is terrific solo, pretty good on stage as well and the proof is this first rate freestyle – B

Summer All Over – Blake Mills – Of course Blake dropped a new single, Fiona Apple just released an album so why wouldn’t he, it is a slow and tedious piano ballad – C-

Forced Convalescence – Bright Eyes – after the actively lousy “Persona Non Grata” (less than a million streams by the way), this begins very prettily and it leads effortlessly to the chorus where a full choir doesn’t hurt it, no, what hurts it is the as always too busy for his own good Nate Walcott with a way too busy bridge… still, a huge relief – B

“Farewell” Symphony – Deerhoof – about things that capitalism killed… – B-

Fake Friends (feat. Joan Jett) – L7, Joan Jett & The Blackhearts – The classic track isn’t improved upon but hey, if it finds a new audience why not? Dig the snarl at the end – B+

On the Mend – Man Man – an old indie pop rock psychedelic track, better when quieter – B-

CRUMPY – Nick Hakim – whimsical because that’s Mac DeMarco on guitar, but someful singer songwriter so it makes sense in its own way – B-

No-One – The Psychedelic Furs – best of the three singles, but still the catchy factor is gone – B-

Mother – UMI – she calls it bedroom r&b, and there is a lot of it going around, which is fine by me. Lovely low key soul, the Japanese-Black-American woman said: ““I wrote this song as a letter of gratitude to Mother Earth and to my own mother for this existence” – B+

Your Hero Is Not Dead – Westerman – indie, piano singer songwriter with a laid back coil to it – B-

Lurchers – Western Addiction – excellent little rocker, bounces hard and the vocal just proves he could sdo screamo but isn’t – B+