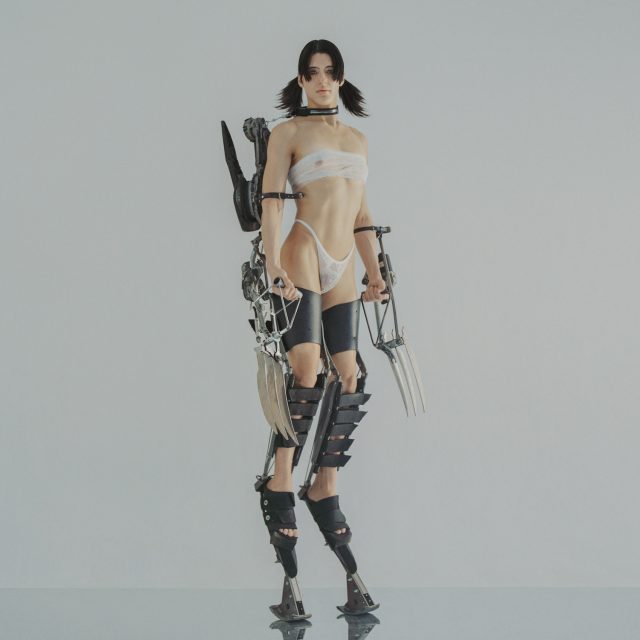 Pursuit of Liberty – Bad Cop, Bad Cop – very powerful, somewhat too proggy but, written by the bassist whose parents escaped from Saigon just to find themselves being treated like refugees – A-

I’m Not Sure What It Is – Badly Drawn Boy – never a big fan but listening to this melodic beauty with gorgeous horns Burt Bacharach coulda drawn up, maybe I was wrong – B+

It Was Me – Deradoorian – mood music, heavy on the bass with a post punk nervousness  – B-

Scenescof – Devendra Banhart – Devendra turns to 1967 for his T Rex cover off the forthcoming Scenester In A Top Hat, Marc was trippier, Devandra folkier – B

Shadow Answers the Wall – Jason Molina – the late singer songwriter, he died from alcoholism at the age of 39, recorded a final album… this is the first single and so much for drunks being jolly (I almost didn’t write that joke) – C+

Options Open – Kathleen Edwards – does anybody mention time as much as Kathleen does? 39 years, we got it, 39 years. After breaking as an artist in the US, helped by her romantic entanglement with Justin Vernon, she killed it on record and stage back in 2012 (here) and by 2014 was out of  the biz and running a coffee shop in Ottawa. Now she is back, and she has lost nothing: this is sterling civil Kathleen still studying her emotional tea leaves and we are the better for it – B+

I See You – Phoebe Bridgers – the third single and the third good one, apparently she was right to take her time – B+

Die! Die! Die – Residents Featuring Black Francis – if all you know is Meet The Residents you’ve missed two albums a year since 1974, and here it is nastiness plus plustial strength Iggy Pop scream black rock – B-