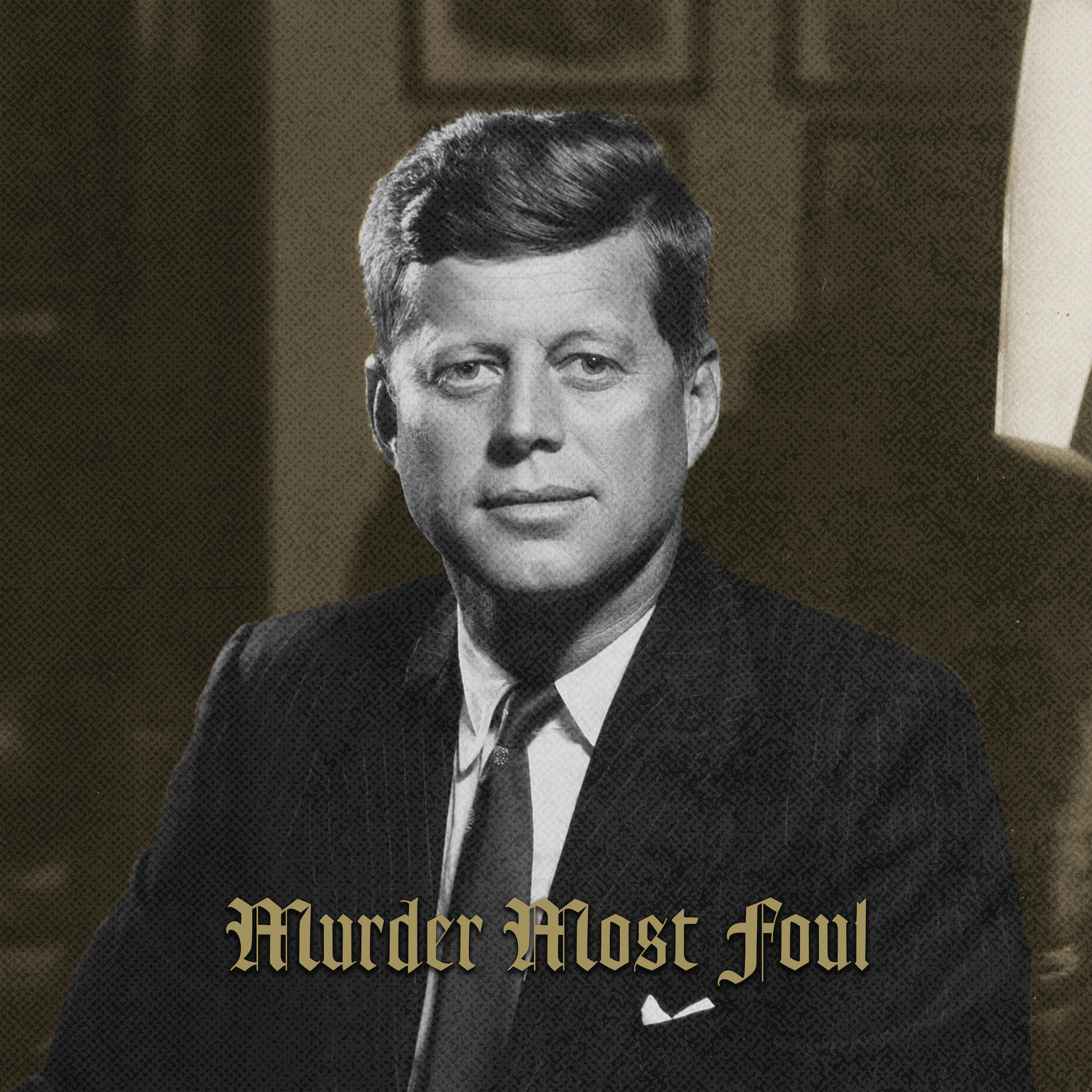 In Love With A Stripper – 645AR – sex with helium, which reminds me that I dated a stripper in my late teens, she ended up in prison for dealing heroin and finally became an aide to returning to civilian life convicts – B

Confident – Ace Hood – nice bassy hook, his voice could be a little less nasal – B-

just a boy – Alaina Castillo – a very beautiful R&B ballad, with an acoustic guitar and a voice that sounds like a less emphatic Jessie Reyez – B+

Life in Quarantine – Benjamin Gibbard – “the sidewalks are empty, the bars and cafes too…”? It goes downhill from there – C-

Swervin – BlocBoy JB – you might remember his “Look Alive” with Drake, here he is alone with a pomping bass line – B

Murder Most Foul – Bob Dylan – piano and strings meet at a funeral pace for nearly seventeen minutes of testament of pop culture moving outwards to the early 1970s and returning to JFK’s assassination… while most pop stars are canceling their newest releases, Dylan drops his first original composition in eight years and it is a great work – SINGLE OF THE WEEK – A

Favorito – Camilo – he’s written for everybody from Becky G to Bad Bunny, but has left himself a very melodic and catchy slice of Latin pop with only the drums making it clearly today – B+

Weedman – Channel Tres – the always great art rapper, because it ain’t all Brockhampton, and no, it’s not “Brilliant Nigger” but it is brilliant nevertheless, a weird, broken up rhythm with Tres on the phone buying smoke – B

Colder – CHITE, Yusuf / Cat Stevens – electronic instrumental, don’t know why Cat is there though I assume it’s because he has been sampled – C+

Fun – Dillinja Mix – David Bowie, Dillinja – Cool, beat heavy remix of the only available on boots “Funhouse” (not that one) -which it resembles a great deal  – B

All the Ladies – Fatboy Slim, Eats Everything – “…in the house…” and this is a very good house track by a master – B+

I Love My Country – Florida Georgia Line – It gives patriotism a good name, a terrific country rocker (by the way, the second goodie by these guys) – B+

A Little Soon To Say – Jackson Browne – The sort of JB song he doesn’t write anymore, and we we wish him best as he recovers from the Coronavirus, this guitar ballad with a great chorus is a nice reminder of what he doesn’t do – B

Only Children – Jason Isbell and the 400 Unit – the first was classic, the second a dog, this is a mid tempo lull somewhere between the two – B- 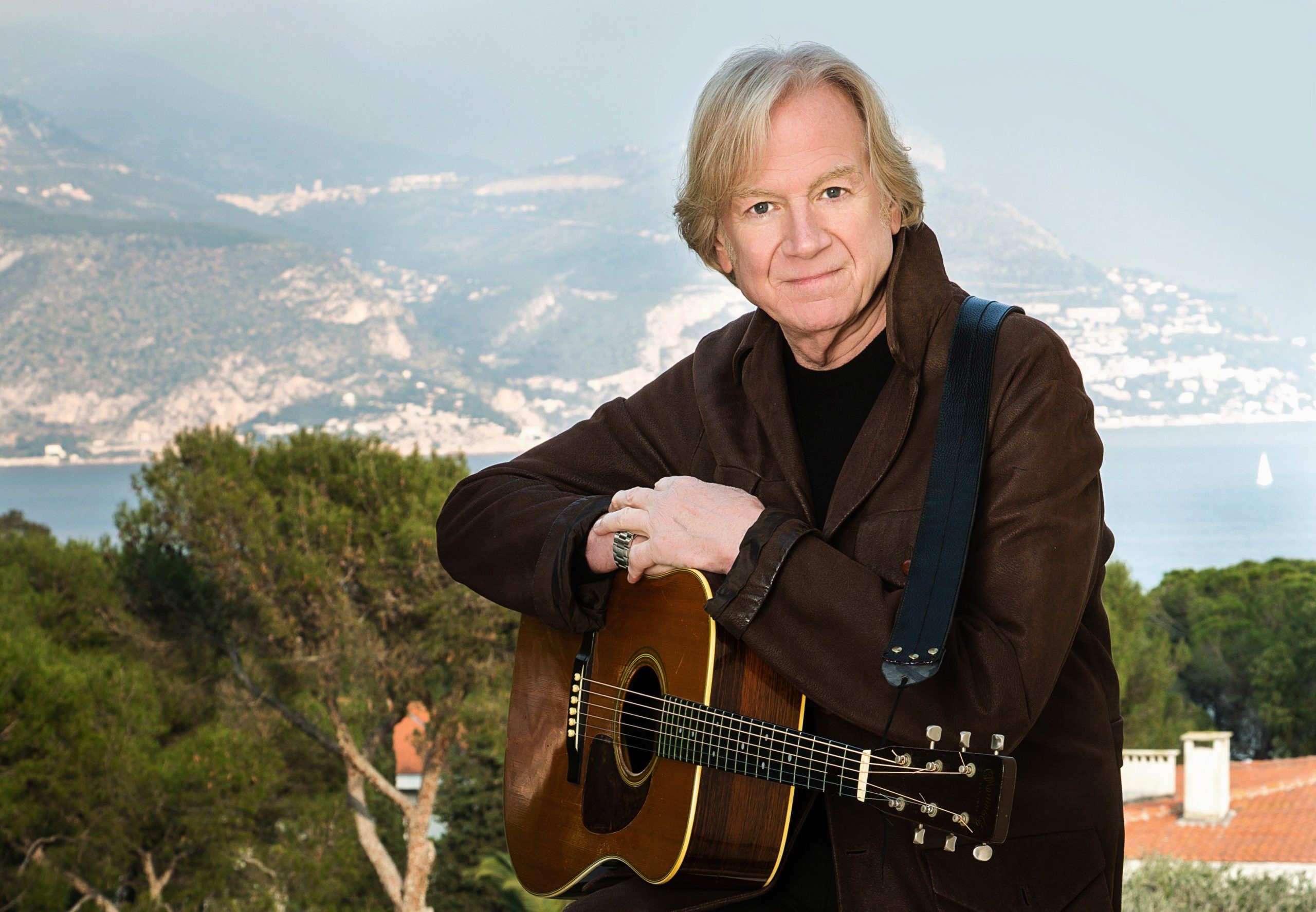 Like It Is – Kygo, Zara Larsson, Tyga – Zara is the Swedish EDM gal, Tyga is Tyga, and Kygo needs Whitney Houston to signify – C

Break Up Song – Little Mix – nothing much EDM pop – C+

Big Black Train – Lucinda Williams – about depression it says here (whenever I hear about BBTs I think of death), maybe writing it depressed her – C+

Better Days – OneRepublic – Ryan Tedder might well be a wonderful fellow, as a songwriter I want to punch him on the nose – D

Blue Moon – Onyx Collective, Ian Isiah – a surreally beautiful, slow and gorgeous version with piano and horns and a falsetto to ride it – A-

BELIEVE IT – PARTYNEXTDOOR, Rihanna – can’t take the r&b bore at any price, RiRi handles the hook – B-

Earth Beat – Paul Weller – why has he gone electronic? And why is Mick Talbot here with him? Anyway, it slowly emerges as a soul track, which makes it the first goodie off the upcoming album – B

Hate for Sale – Pretenders – The Pretenders second single is the title track off their upcoming album, powered by a sweet harp and always Chrissie’s sneer, the album looks to be the band’s best since Get Close, if she can keep away from the power ballads – A-

Dolerme – ROSALÍA – Rosalia is on a roll and it happens from time to time, just everything she touches is the best. Bad Bunny and J. Balvin are at a similar place and Beyonce was till she made that album with Mr. Beyonce, and Rosalia is simply at the top of the list with her constant pivots between flamenco and Latin Urbano, and this ballad is an acoustic guitar driver heartbreaker as she rails against the man who dumped her – A-

John Henry was a Steel Drivin’ Man – Steve Earle – I had tickets to see the Steve Earle musical about that dirty, lung killing piece of fuel dug for in “Coal Country” but that ain’t happening, so here is the second song from the show, a fine doci-do waltzerino (Grade: B+)

Wandering Star – TORRES – Torres already has a great album under her belt in 2020, so here is another great song, a Portishead cover well worth it – B+

Do The Most – Tory Lanez – first rate banger – B

Contact (feat. Tyga) – Wiz Khalifa, Tyga – I’ve always had problems with Wiz but he can really rap – B-