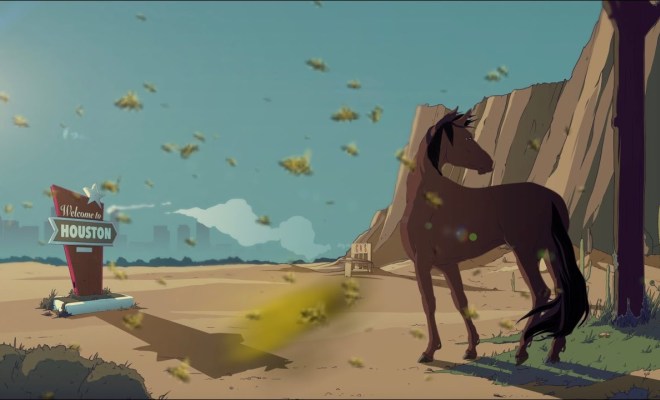 Sing to Me, Willie – Edie Brickell, Willie Nelson – sweet little ode to Nelson in celebration of his 87th birthday, something of a triumph for Edie as she summons her father’s funeral and her deepest feelings and yet with an ease that honors Willer naturalness – B+

Savage Remix (feat. Beyoncé) – Megan Thee Stallion, Beyoncé – ever since that album with her husband, Bey has been in my rearview mirror, it was such a terrible album by her superstar flattening of the curve pop apexes. Enter Megan Thee Stallion, who just hit Tik Tok big time with “Havoc” and signed to Jay Z’s “Roc Nation” for representation, and here the Queen and Princess of Texas hip hop join together and Megan just hands the keys to the beemer to Bey who performs her best verse in years and years – A