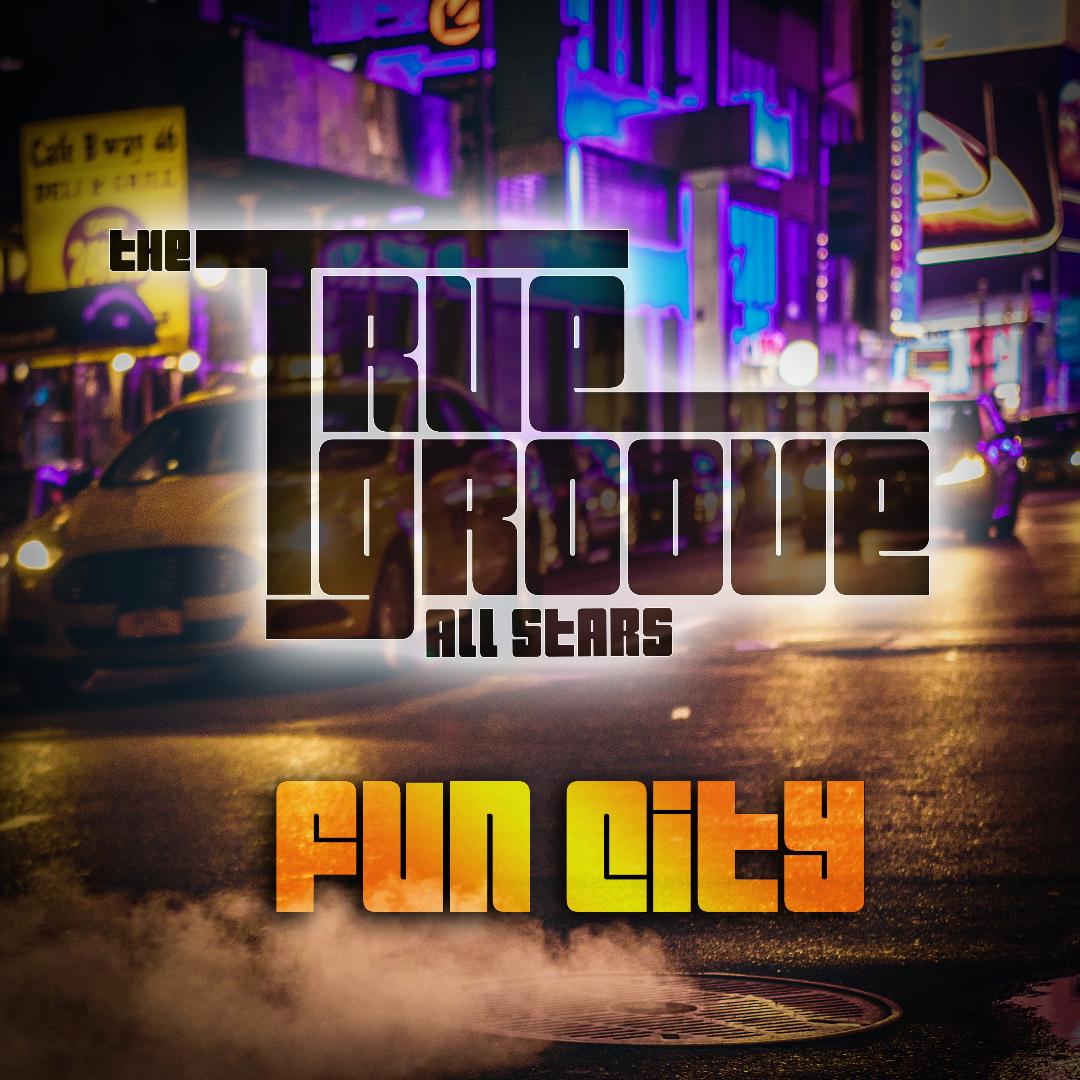 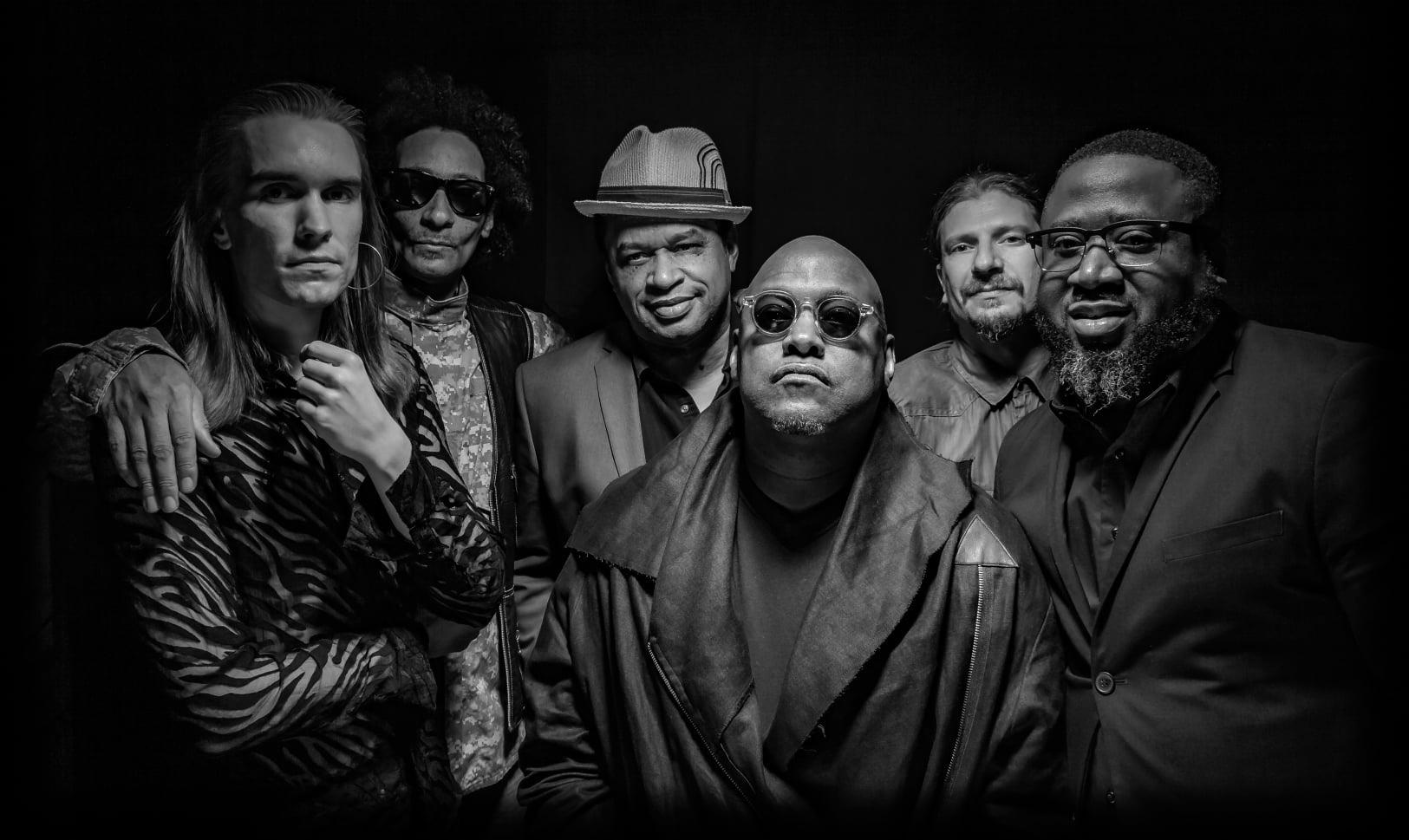 Indigo – 88rising, NIKI – 88rising is the Asian conglom of musical performs, here Tik Tok listeners zeroed in on the hook… whatever you might think about the small video app, I love it, it is very useful in locating the hook – B+

Why Not? – Boys Noize, Francis and the Lights – Easily Boys Noize worst work today, especially disappointing coming after his work with Skrillex. Francis The Light can make any song on earth more studious and pompous – C

FREEDOM RINGS – Brandy – Celebrating her 25th Anniversary, though the death of her producer LaShawn Daniels leads to a bit of a downer as celebrations go – B-

Haunted Heart – Christina Aguilera – Another Addams Family, a bit more fun when you know that – B-

Marigolds – Cursive – overblown indie brooder by an overblown band, about someone who is paralyzed?  – C

Stay Strong – Eternal Erection – The worst named  band ever are a funk powerhouse, and on this arty, funky workout the horns skronk, the vocals teeter between soul and estrogen, and the band rocks the fuck out persuasively with Sam Huber singing lead – B+

Writing on the Wall (feat. Post Malone & Cardi B) – French Montana, Rvssian, Post Malone, Cardi B – French is one of those guys who when DJ Khaled invites him on stage during his opening for Beyonce set, your heart sinks… neither Cardi nor Post change it though the latter is great – C+

Do You Feel Nothing? – Greet Death – melodic metal, slow and sludgy – C+

Losst And Founnd – Harry Nilsson – Big find from the long gone Harry, but not that great a MOR rocker with 60s production -you keep expecting gogo dancers in boots and bikinis – C+

If I Didn’t Mind – Josienne Clarke – It says poetic melancholy here, a beautiful songwriter – B+

Fendi (feat. Nicki Minaj & Murda Beatz) – PnB Rock, Nicki Minaj, Murda Beatz – Nicki Minaj out of, three weeks after she went in to, retirement, with a verse about her fashionwear and her boo – B

When You Love Somebody – Robin Thicke – The problem is, as a committed lover Robin lacks, how you say credibility, and as a songwriter, his only great moment was plagiarized, this song kinda sucks though he has a sweet falsetto – C

Never Said – Samia – The old Liz Phair song is slowed down to a honey drip, beautifully sung, lo fi, but strong impact… and clean as a whistle. Samia performed in the city last Saturday night and I wouldn’t have gone because it was in Brooklyn but… I would have definitely thought about it if I had heard about it  – A-

Crisis – Saudade – Highly dramatized, wall of sound, theme to a nervous breakdown with jazzed out piano – B

Pretty Okay – Screaming Females – An early B Side, punkier than you think of em – B+

Trampoline (with ZAYN) – SHAED, ZAYN – First catching our attention in the Macbook commercial, this is exactly the same only the vocals were re-recorded with the former 1D with the sweetest voice – B

Your Hands My Pockets – Team Dresch – Excellent, hard rock, fuzzed out guitars for the melodic song by the QueerCore pioneers – B+

Get High and Listen to The Cure – The Mountain Goats – Great idea, poorly executed – C+

Passaic 1975 – The Mountain Goats – Has there ever been a band that has sung more exposition? Here he sings of Ozzy Osbourne as dangerous rock avatar – C+

History of Violence – Theory of a Deadman – Canadian, modern day rockers with a terrible song – MUST TO AVOID – D+

Fun City – True Groove All-Stars, Tomas Doncker – A remake of the concluding song off Big Apple Blues, was always a strong, banging end to Yusuf and Tomas’ travel album from the South to the North. The remake speeds it up, turns the bridge into disco, and the verses (yes verses) into a party anthem and the last few seconds some barely heard horns.  No wonder the True Groove Allstars have been ending their sets with it – SINGLE OF THE WEEK – A-

I Think I Luv Her – Tyla Yaweh, YG – YG’s second appearance and at least he doesn’t hurt the teenage West Coaster – B-

Nauseous / Devilish – Vegyn, JPEGMAFIA – JPEGMAFIA is having one helluva year, his album was one of the best of the year, and here with Frank Ocean buddy, they continue what they started on JPEG’s album -experimental rap sounds – B