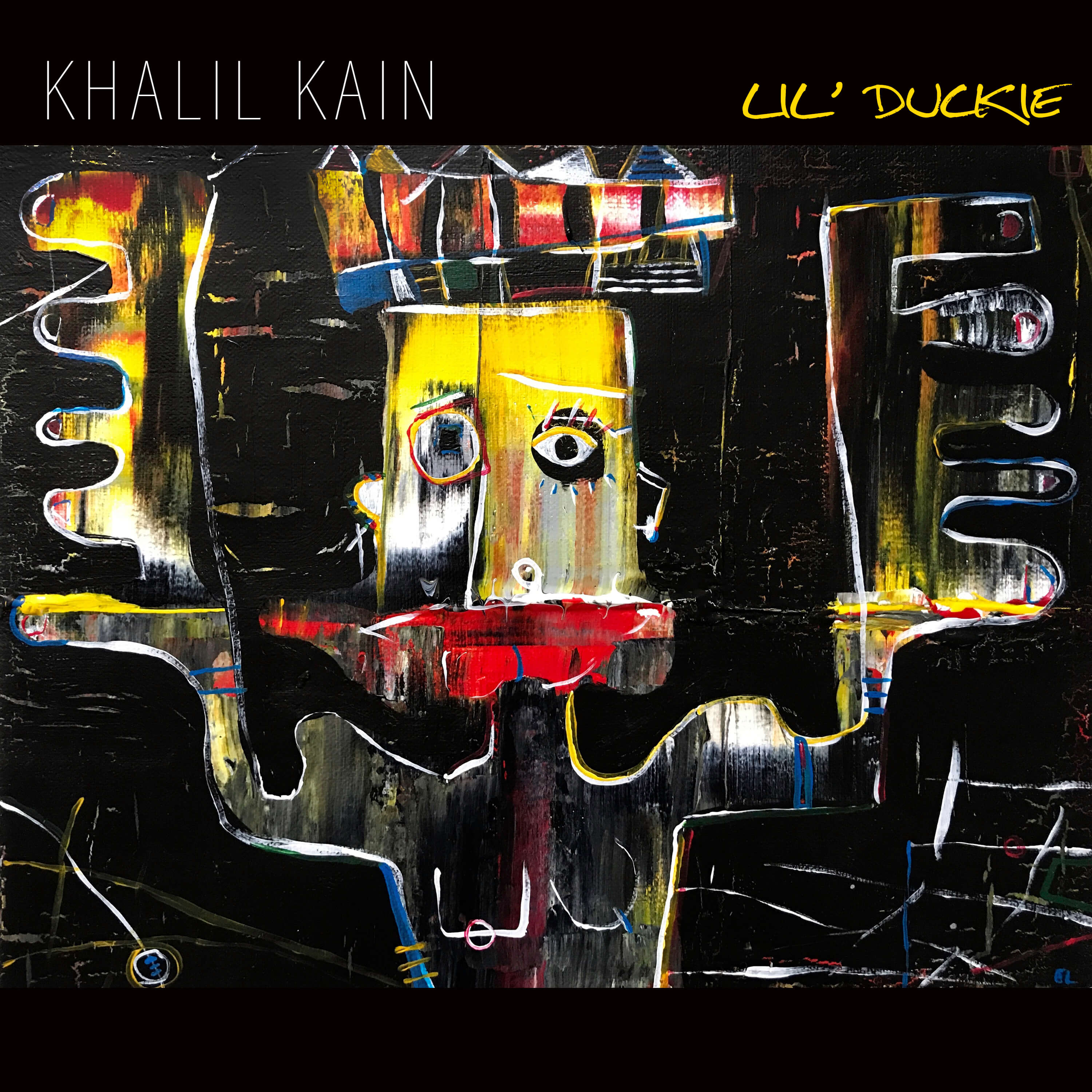 Callaita – Bad Bunny – Bad Bunny’s debut last year was his only misstep so far, the guy hits me as a singles artist in extremis, with that said the trap-heavy beats of “Callaita” probably announce nothing more than a new run of singles – B+

U (Man Like) – Bon Iver – Great harmonies on the vocals, but a little under snuff – B

Tucson Train – Bruce Springsteen – Bruce can rely on his style when all else fails, that’s what makes his 21st century material so unmemorable. Here he doesn’t do that, though the song is just a variant on the that whistle blow SocCal, Glen Campbell buzz he has been appropriating – B-

Press – Cardi B – After a pretty thrilling two year run, it was beginning to feel as though Cardi B had peaked, all those post Privacy featured performances weren’t happening, so it is a relief to note that her “Press” is a monster banger instant portrait and media dis, and her rapping is the best in the business on this track – A-

PYSOL My Castle – Cross Record – Nice hook “you can come in…” not bad, but the melody is too weak for the mood lo fi recording – C+

What Is This – Devvon Terrell – Mainstream r&b soul singer, pretty good song – B

Spicy (with Diplo & Charli XCX) – Herve Pagez, Diplo, Charli XCX – A folky take on EDM with a strummysound and folkie beat – B-

Melody Of Love – Hot Chip – I never liked these guys, saw em once at Summerstage and was bored out of my mind… this samples  The Mighty Clouds of Joy around the three minute mark, and wakes itself up before drifting off again – C

Never Really Over – Katy Perry – Produced by Zedd in “The Middle” mode, Katy goes back to the shallow, sweet, cleverness of her earlier days and the retreat gives Katy her best moment in years.

Lil’ Duckie – Khalil Kain – The dead boy walking of “Juice” is also the son of a Last Poet, and carries the family heritage on this talk-rap piece of agit-pop, damaging POTUS as it dismantles the wall – SINGLE OF THE WEEK – A

Cheap Queen –  King Princess – Despite a disappointing Gov Ball gig, King Princess appears to be readying herself for post-breakthrough with the excellent “Cheap Queen” with its killer “I’m a real queen, I can make grown men cry” smackdown promising the new album will be huge – B+

Sad Forever – Lauv – Singer songwriter confessional with a side of electronica

The Search – NF – A lot like a young Mac Miller, with skills and speed – B-

Hurray On Home – Sleater-Kinney – modern rock as fuck, Carrie pouncing on full tilt as she knocks out “got me used to loving” on a great coda. I prefer this to anything the band have done since “No Cities To Love” -single not album – A-

Call You Mine – The Chainsmokers with Bebe Rexha – Along with Mark this week, just very weak EDM efforts – C

Under Enemy Arms – Trippie Redd –  A blast of horns heralds the epic track , matching autotuned to mumble – B

When My Amy Prays – Vince Gill – Bathos, boring, pray you never hear it – MUST TO AVOID – D

Might Be Right – White Reaper – Glam and grit it says, wishful thinking I say – C+