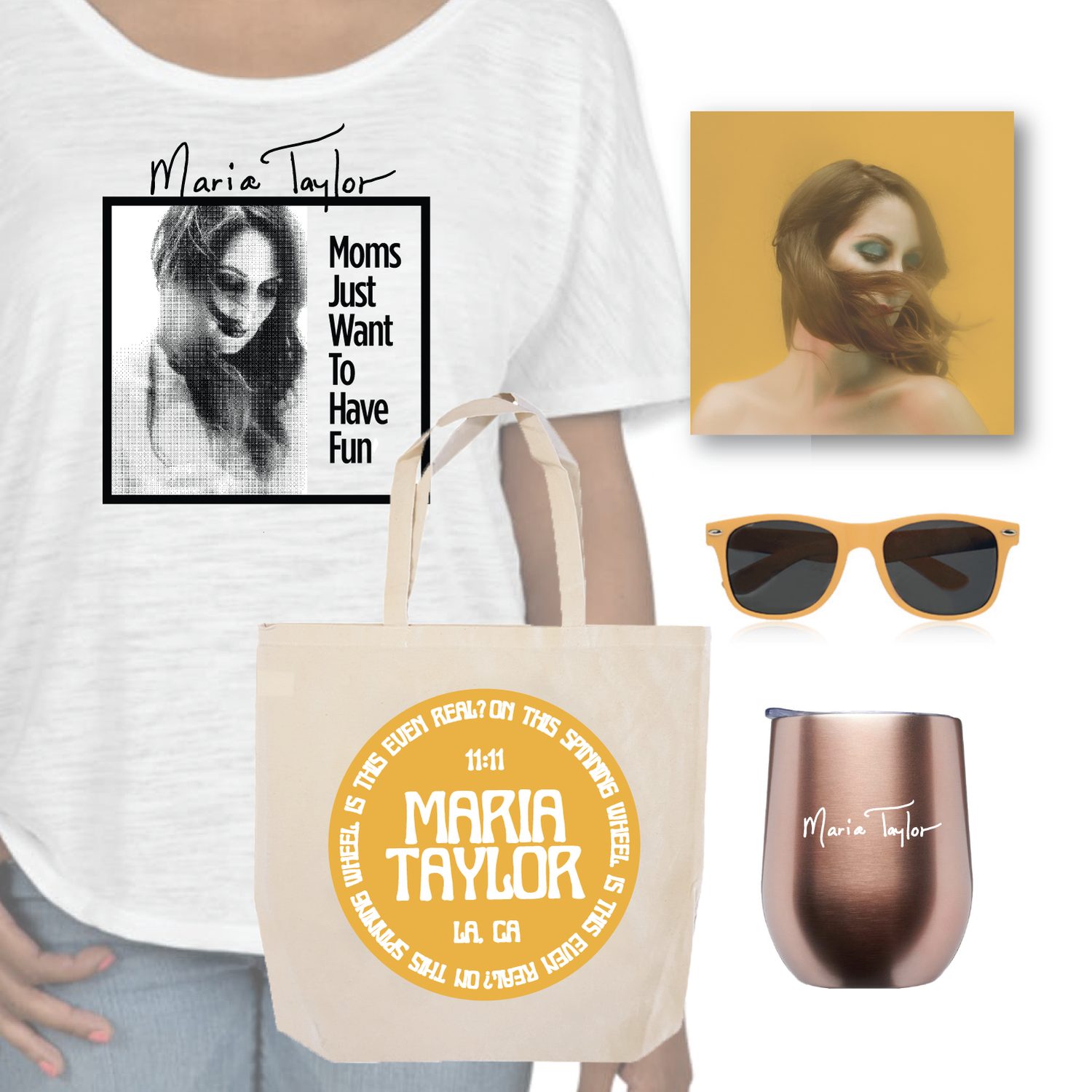 Immortal – 21 Savage  – His “Mortal Kombat” inspired song, previewed last year on the video game, finds the the somewhat quiet this year Savage, sure had his flow 12 months ago – B

Been Around – A Girl Called Eddy – smooth sounding r&b , strong Carole King circa Rhymes And Reason, hang on for the sax break – B+

Kiss and Tell – AJ Tracey, Skepta – Great grime track, the rock star life come to life with two great rappers spinning the yarn and the punchline, “They wanna know if I linked that girl. No I don’t, but her name rings a bell”. AJ and his fav rapper may just be doing some self congratulations but it feels more meaningful – B+

Have U Seen Her? – ALMA – Good singer, not quite successful mesh of electronics, beats, and pop vocal soul – C+

Worst Behaviour – ALMA, Tove Lo – Great song, that’s how much difference the track can mean, the round and round hook is ear candy for the soul – B+

Hollyhood (feat. Kent Jamz) – Buddy, Kent Jamz -catchy as fuck rap, all ear candy catchy line after another, disturbed by a voice looking for his weed, and then back on track as Buddy hands a coupla bars to Kent, and they flood into the chorus  – B+

Toy Heart – Yusuf / Cat Stevens – Ten years after his return, Cat is all the way back on a lost love heartbreaker that would have fit on Foreigner no questions asked – B+

M.I.A – Cher Lloyd – Popular EDM girl builds from the beats up, but it isn’t leading anywhere really – B-

So Good – Dove Cameron – Disney gal goes EDM siren… have we been here before ?- C+

Don’t Start Now – Dua Lipa – Should be huge for the London based star, a phut phut beat, with molasses sweet vocal that nods to Robyn – B+

In My Room – Frank Ocean – After the bass and drums, deep house sounding “DHL,” Frank follows it up with a bass plucked in a self portrait and explanation to a lover who shares his room, even when being a braggart Frank does it from a distance – B+

Now I’m In It – HAIM – I hated Haim for years, saw em opening for other bands a number of times, and hated them more. Till this “Summer Girl” blew me away, and here they are even better with a sweet bopping, 2020 style SoCal dream song about… depression – B+

If You Live – Jackson Browne – Jackson covers Moses Allison, the usual and unique blues and jazz  – b-

Shapeshifter – Je Suis France – Terrific, ringing out classic rock, like a tinny Tom Petty without the Southern stuff – B+

We Were – Keith Urban, Eric Church – Come on, if you’re gonna feature Church be a little tougher than this crap – MUST TO AVOID – D+

Guava Rubicon – Kele – The Bloc Party guy named the song after his favorite soft drink, and comes up with the line of the week: “What’s the frequency, Kelly” on an abiding love song – B

Waiting in Line – Maria Taylor, Adam Duritz – This would seem to explain why Maria is at Adam’s two day fest at Rockwood on Friday. Adam sounds good in the Conor role, and Maria just knows how to write songs on yet another exceptional single – SINGLE OF THE WEEK  – B+

fine – Mike Shinoda – The Linkin Park singer has had a second life since Chester killed himself, here he rides some tough drumming in an anthem of hope “everything is gonna be fine” -but is he being sarcastic? – B

Belief Pt. 2 – Mount Eerie, Julie Doiron – Nothing wrong in assuming Phil is talking about Michelle Williams, he writes diary excerpts about his late wife, why not about his divorced second one? Something of a bummer ballad – B+

Forever – NLE Choppa – The Memphis rapper sings as well as he raps, “I’ve got no love but I love you” is a real leap – B

White Iverson (Untainted Bootleg Version) – Post Malone – No idea how they snuck this industrial noise on to Spotify, it didn’t last long so listen here – B

Phase – Pinegrove – indie rockers get their country on – B-

Hol’ Up – Reese LAFLARE – A pure, rhythmic rap via Atlanta – B

Stevie – Smokepurpp – Soundcloud is so 2018 (even 2017), though it remains one of the best and most exciting forms of rap,. Smokepurpp was terrible on stage, on record he has his own way, on a self portrait and an inspired use of Stevie Wonder as a metaphor for not seeing it through – B

How to Rent a Room – Stef Chura – Indie folk, ringing lyric, and a cool self-portrait – B

It Might Be Time – Tame Impala – Usually I hate Tame Impala and Alyson Camus  loves him, but we switch places on this one (Alyson’s take is here), I’m not hating the jazz twinged, spacey psychedelic lo fi moodisms – B

Morning – Teyana Taylor, Kehlani – The sex song lesbian sizzler ain’t much (Teyana owes quite a lot to Kanye for making her special), buit the video… – C+

The Weeping Song – The Angelus – I sure hope I die before Nick Cave, I won’t be able to take it if I have to listen to endless covers  like this – B-

Sheet Music – Episode 02 – Vince Staples – I saw Vince opening for A$AP Rocky years ago, way overrated, though not on record: a very catchy new track for his show – B

Hot (Remix) [feat. Gunna and Travis Scott] – Young Thug, Travis Scott, Gunna – The track was already all that, adding Travis isn’t icing on the cake, it’s exploding what is already perfect and making it better – B+