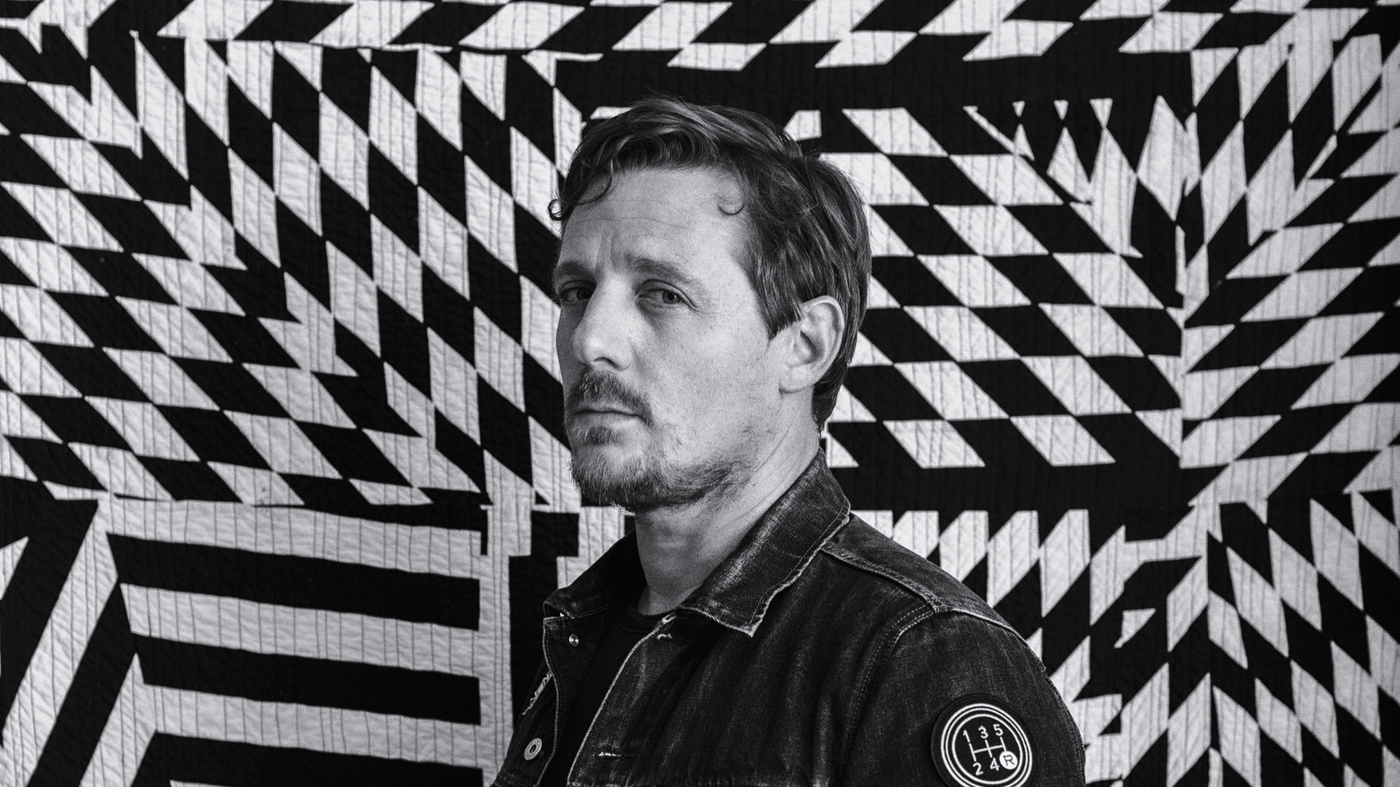 People – The 1975 – The boys go punk rock with a slice of obstreperous hard as fuck political knock outs, especially welcome after the climate control spoken word  track last month  – B+

Degenerates – A Day To Remember –  pop punk singalong, should go down a treat on stage – B

The Rock and the Hill – Allison Moorer – Bluesy downer – C+

Heaven – David Guetta & MORTEN Remix – Avicii, David Guetta, MORTEN – Avicii is a legend now, so maybe the (also legendary but alive) Guetta is being a little too careful though it builds along a strong synth hook, it never quite explodes – C+

I Warned Myself – Charlie Puth – Not bad, not “Small Talk” -the terrific song from earlier in the summer, co-written with Katy Perry – B

Downtown Train – Courtney Marie Andrews – folkie Courtney Marie broke through last year with “May Your Kindness Remain,” deservedly so and then some. In celebration of Tom Waits 70th birthday, there is gonna be an album of covers by women artists and here is one. Rod Stewart isn’t losing any sleep, still a beautiful take – B

Empires – Elbow – Big, brusque, Radiohead DNA’d (Guy Garvey has never sounded more like Thom Yorke), with a terrific bridge and a lot on its mind – B

Into The Summer – Incubus – dreadful alt rock, though the guitar lick is ace – C

MADDEN – JOYRYDE – The third single off his next album, the bass house song blows your feet off – B+

Champion – Kid Ink – Big time anthem aiming for the football fields, it has only one word in the chorus, which it repeats a lot – C+

Fuck it I love you – Lana Del Rey – Lana dreams a little dream with LA as she moves to California, where it’s just a state of mind,  on this sweet, quiet song – B+

The Greatest – Lana Del Rey – Long Beach  gets a nostalgic eyeing and Kanye West has gone blonde and gone, oh and she misses New York and she misses the music, and LA is in flames. Maybe the second best song we’ve heard so far – A-

Truth Hurts (DaBaby Remix) – Lizzo, DaBaby – With Lil Nas X out of the way, Lizzo makes her move for # 1, and daBaby is nothing but excellent on his verse – A

Twisted – Molly Sarlé – The LA folk Karaoke angel has a soaring, temperamental  voice with a powerful surginess – B

I Don’t Think I Can Do This Again (with Clairo) – Mura Masa, Clairo – singer songwriter confessional bedsit track with a throbbing bass for the hook – B

Waikiki Flow – Shy Glizzy – Glizzy has the flow of the week, smooth, fast, and all spit and polish – B+

Sing Along – Sturgill Simpson – if you tweek Simpson just a touch, you will go from Americana to country rock, where he lies on a stomper of all stompers, a masterful, fuzzed out blast of organ and energy – Single Of The Week – A

You Need To Calm Down – Clean Bandit Remix – Taylor Swift, Clean Bandit – Speeded up to a chipmunk and then slowed down to a bass – B+

Friday I’m In Love – Live – The Cure – 40th Anniversary of their Hyde Park gig, nothing special track but they sure sound young – B

Daily Battles – Thom Yorke, Flea –  Or, if you prefer, two thirds of Atoms For Peace, and the theme song for what looks to be a great movie, Edward Norton’s “Motherless Brooklyn” -completely gorgeous and paranoid with an astonishing horn gloating inwards – A-

So What? – Episode 01 – Vince Staples – Apparently, watching a video isn’t enough, now you have to watch a TV show to hear a song. It hits me that Summertime ’06 was so great we tend to overestimate Vince  – B

Pose (feat. Lil Uzi Vert) – Yo Gotti, Lil Uzi Vert – They like getting their picture taken – B-

Need This – Zac Brown Band – No Christian Contemporary this week? I guess here we have – MUST TO AVOID – C-