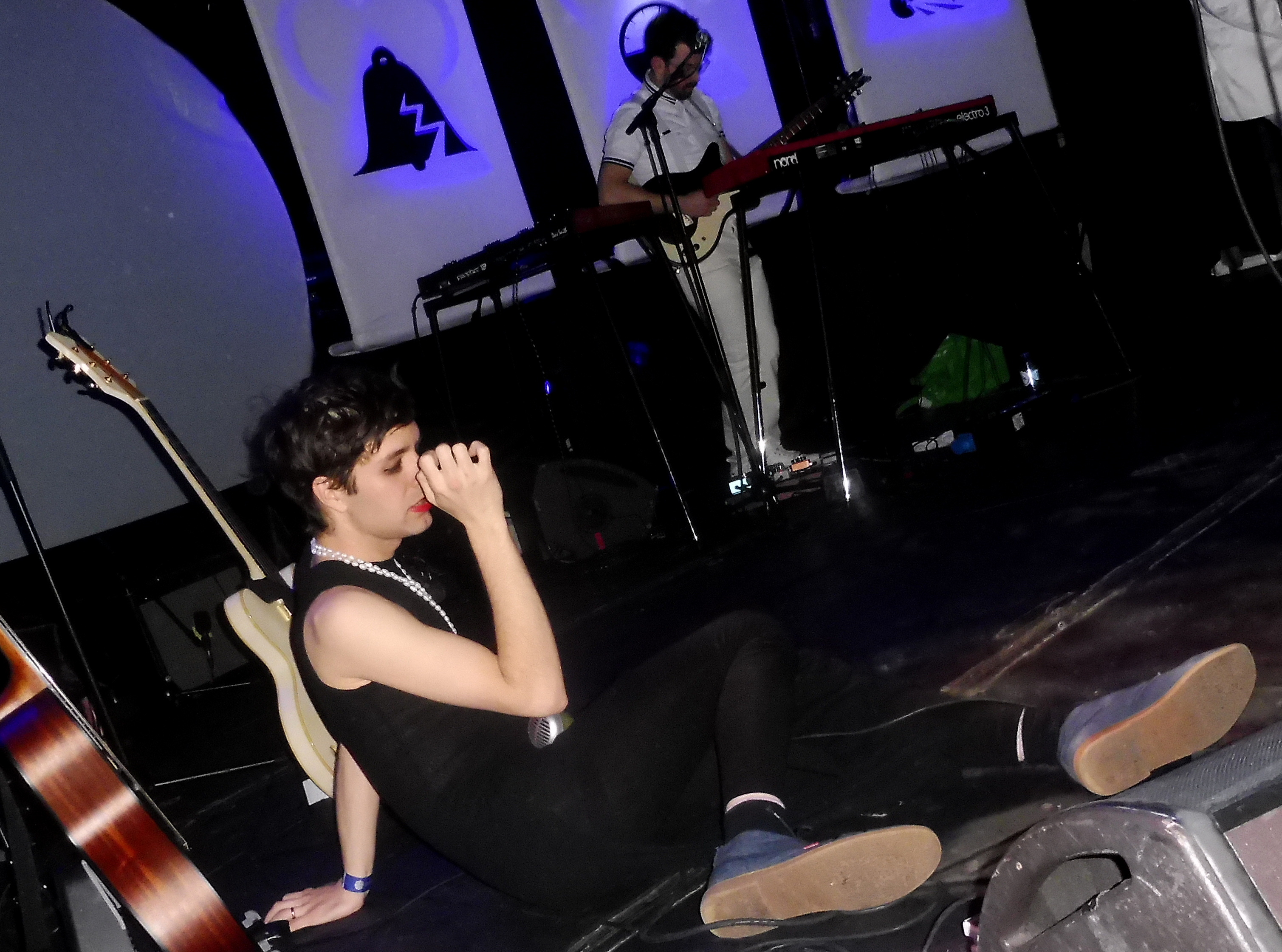 Easier – 5 Seconds of Summer – Remember when these guys were pop punk? Well, they’ve been doing boyband soul for a coupla years now and here they have the falsetto vocals to sell it – B-

Yes We Can Can – Live – Allen Toussaint – From the New Orleans Jazz Festival, the late great musta written this because it sounds exactly like him on the verses – B

Mercedes – BlocBoy JB – He’s been quiet since Drake handed him a hit last year, this ain’t much at first but a rhyme here and there drops you for a loop – B-

WYA – Carlie Hanson – Barely two years and nine songs after she broke through, nineteen year old Carlie has nailed yet another haunting pop confection with that swerve from EDM production on bedsit band – B+

Bags – Clairo – Produced by Rostam Batmanglij, just to remind you just how much Ezra lost, this is a lost, sad, teen synth pop with a speak song vocal by the talented Clairo – B

SPEEDBOAT – Denzel Curry – Miami rapper isn’t only soundcloud on this simple track, the bridge is very clever and worth the price of admission – B-

Calm Down aka I Should Not Be Alone – Ezra Furman – Ezra Furman is the transgender, queer manufacturing, glam rocker from last year’s Transangelix Exodus, who on his new single “Calm Down aka I Should Not Be Alone” has released the Stones rip we’ve been waiting for all year, though nobody bothered to tell us. Hijacking “Sympathy For The Devil”‘s “woo woo,” he (Alyson Camus, who was a fan before me, checked the gender) glams it through the roof, and sing speaks with authority and precision, and a touch of prime Primal Scream added to the mix for added value. Absolutely ace, take my word for it -SINGLE OF THE WEEK – A

The Boogieman Surprise – Hollywood Vampires – Before I have the last word lemme just check there is no Christian rock around… nope, none – MUST TO AVOID – C-

One Touch – Jess Glynne, Jax Jones – DJ Jax Jones is having a moment in the UK, Jess sounds as bland as ever – C

Isis – Joyner Lucas, Logic – First rate speed rap, Logic is morphing into Eminem and the chase through six is epic – B+

Querer Mejor – Juanes, Alessia Cara – MOR Latin pop, I bet they will be performing it on the Mexican take on The Voice – C+

Ransom – Lil Tecca – The 16 year old phenom, from the same producers that brought us Juice WRLD, is on the verge of a bigness, and here he finds a new meaning for dancer in an endearing shoot em up – B

BUTCHER OF THE WORLD – Lingua Ignota – Doom metal woman with a symphonic sludge sound and a woman bowels of hell scream that sounds like the beginning of everything, on the heels of last year’s excellent debut EP, she is just as good on this crashing and bashing Satanic rituals chorale nightmare track – B+

Heavenly Day – Peter Perrett – He has lost a coupla mph on his fast ball and this song is the second in which it catches up on him, a sub-Lou Reed perfect day concept, sweet but who wants sweet from the doomed romantic – B-

Pop Out feat. Lil Tjay – Polo G, Lil Tjay – Both spitters are excellent as teenager Polo G makes the move from correctional facilities to studio – B

When We Were Young – Still Young, Kosling, OMZ – House music, would be better with the vocals lifted – C+

Center Point Road – Thomas Rhett, Kelsea Ballerini – Yes, “Don’t Threaten Me With A Good Time” was a fluke, however if he can’t do it again, he can make a country memory banger – B

The London (feat. J. Cole & Travis Scott) – Young Thug, J. Cole, Travis Scott – J. Cole sounds as though he has OD’d on helium, Young Thug is rapping strong, and Travis Scott  should put down the cough syrup on “The London” –  B+

Parents – YUNGBLUD –  The UK’s YUNGBLUD is what Matt Healy claims to be, a completely transgressive badass (who is nailing Halsey to boot) and on “Parents” he respond to his father’s warning that he will kill YUNGBLUD dead if he kisses another man, by fucking his best friend up the ass. The moral? “parents aren’t always right” – B+