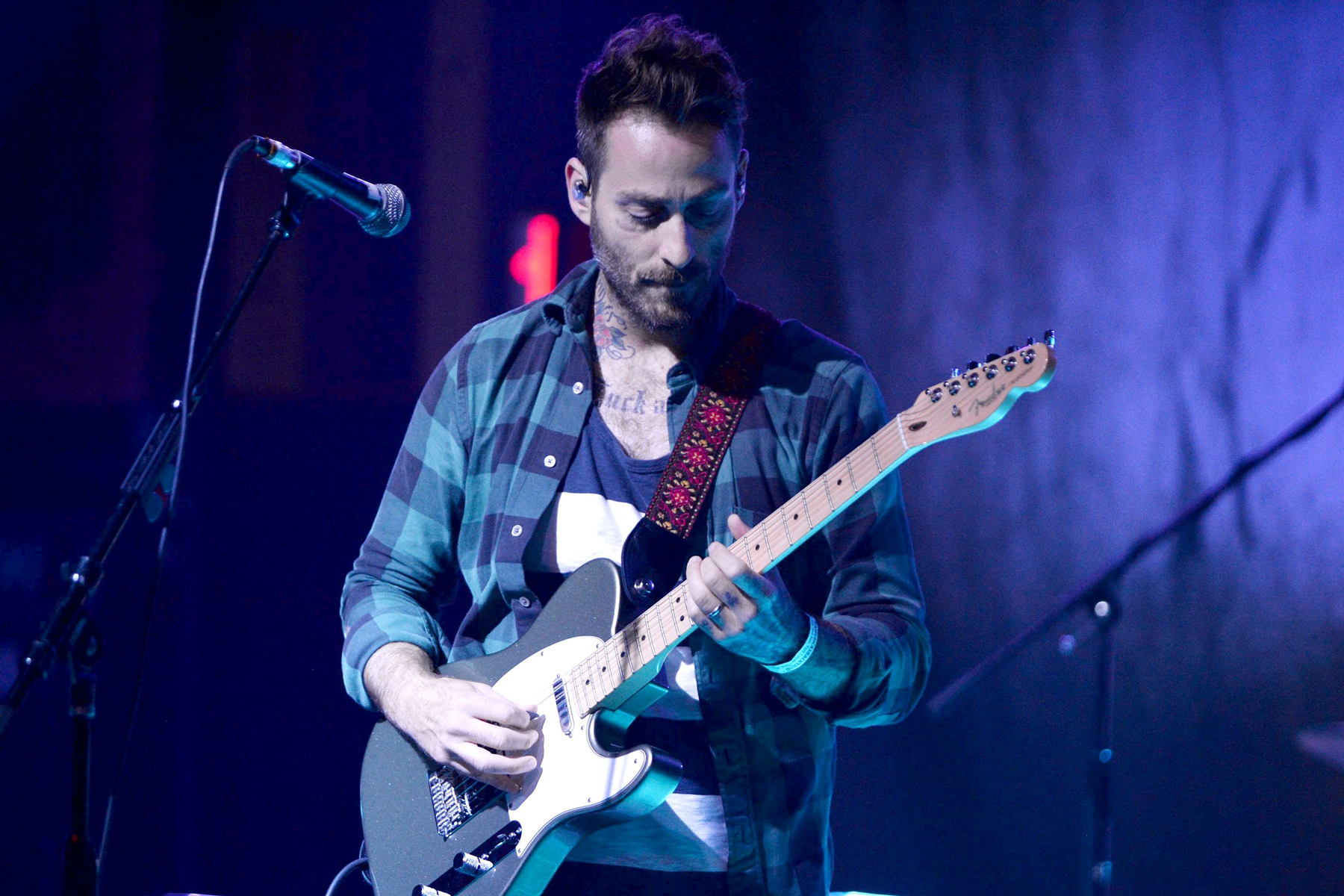 GOOBA – 6ix9ine -out of prison, the king of nitwits, snitchers, and lower level gangbangers is the Fred Durst of rap, a minor leaguer with a certain set of skills and none of them lost on this payback from hiding in his garden – B+

Lost – Alex the Astronaut – she doesn’t have another “I Think You’re Great” in her, and neither does anyone else, but this is a pleasant indie rocker – B

Stuck with U (with Justin Bieber) – Ariana Grande, Justin Bieber – Sure, it is as far from innocent as you can get and yet it works as a manipulated prom date dream – B+

Party With the Kids Who Wanna Party With You – Bad Moves – here they go for a more post-punk, angular guitar sound as well as a harder punk vibe, and it works with astringent booms, pop moods and some smart advice – B+

Horseride – BRELAND – country rap returns but will anybody notice? – C

False Prophet – Bob Dylan – as far as false prophets goes, it’s easy to mistake Dylan for one on this bluesy, old Testament style poet of vengeance stuff – A-

Memories – Buju Banton, John Legend – There are a number of Bujus:  the dance hall youngster for one, and the Rastaman vibes for another, but now there is the voice of Buju in isolation from who he was trying to recover after being imprisoned by the US for no good reason. Legend has a 007 vibe, sort of dramatic soft sell – B-

I Love Me (feat. Travis Barker) – Emo Version – Demi Lovato, Travis Barker – the original take was pretty great anyway, and this is is better with its emo claim becoming an alt rock rave up to a terrific and catchy song –  A-

Lose Your Love – Dirty Projectors – sounds like more second rate material on  the first track off DP’s upcoming  second EP out of four, with each member of the band taking the lead for one of them. Keyboardist-percussionist Felicia Douglass does a good job, and the song sounds like Dave going pop but trying to remain the same and it doesn’t click right –  C+

Below the Clavicle – Eartheater – great metaphor for thinking, and beautiful electronic arrangements in a distilled ambient hybrid plus when she goes up an octave she is so excellent  – B

A Hero’s Death – Fontaines D.C. –  The Fall if the Fall were headed by Sleaford Mods via Dublin! – B

Happy Mother’s Day – Gillian Welch – where’s Dave? If you must celebrate, here is how to do it – B

Casey Jones (Live at the Capitol Theatre, Port Chester, NY 2/21/1971) – 2020 Remaster – Grateful Dead -Jerry Garcia leads the Grateful Dead with concurrent with their second best album Workingman’s Dead ever being re-released for its fiftieth anniversary, no jam band here the Dead is country Americana and send us home in four minutes – B+

Never Have I Ever – Live – Hillsong Young & Free – Hillsong are getting better as songwriters, and this is big sounding song with an audience, and not overwhelming from the CCM giants – C+

BALD! REMIX – JPEGMAFIA, Denzel Curry –  wish it was better lyrically, but that’s getting to be standard practise, and caveat withstanding the remix adds a powerful Denzel Curry for an all out banger by one of our best hip hop guy who hasn’t come close to peaking – B+

Wolves – Martha Wainwright, Rufus Wainwright – four years since her last release, and twelve years since “Bloody Motherfucking Asshole,” this is baroque pop momentum with a soupcon of pop francais and great backing vocals from her brother Rufus – B

Taco Tuesday – Migos – 90 seconds of addictive as Tacos themselves hip hop with all three rappers taking a verse and Lebron James sampled saying “pretty down night, right now” – B+

friends* – Moby Rich, Bishop Briggs – I can’t take Briggs at any price, except for this one where she adds her voice to the alt-pop rager(ish) end of summer  song – B+

Arriba – Natanael Cano – trap corridos, where Latin Urbano learns to add beats to anything and improve the sound – B

Don’t Be Nice to Me – Nick Lowe – more middling 50s style country plus rockabilly, time to return to his pop roots of the 70s – C+

A New Muse – Owen – Mike Kinsella is a huge songwriter, vying for one of the best of his generation, and last year’s emo masterpiece LP3 was in my own Top Five albums, his latest band, Owen, are more of the same on his first song with this brand since 2016, gentle and ambient yet so filled with feeling it anchors the song – SINGLE OF THE WEEK – A

Village – Paul Weller – A strange year for Paul Weller, first there was that ambient weirdness EP, In Another Room, and then a less than earth shaking “Earth Beat” which seemed to be parsing the difference between Weller’s sound effects and soul, and now we have the flat out lovely “Village” -a re-thinking of the concept behind “Autumn Almanac” and a warm, soulful, and heartfelt song about enjoying where you are, we could have done without the keyboard bridge but it is still one of Weller’s best since 2012  – B+

Just the Two of Us (feat. Sxip Shirey) – Rhiannon Giddens, Sxip Shirey -terrific version, with great accordion and harp – B+

DEALER (feat. Future & Lil Baby) – RMR, Future, Lil Baby – This was the guy behind “Rascal” and signed to Warners no less, which explains the heavy hitters on a cool flow banger with two huge stars – B

No Suburban, Pt. 2 – Sheff G – New York Drill, not this year’s trap but a strong and violent smackdown nevertheless – B+

Saved My Life – Sia – co-written by Dua Lipa and produced by Greg Kurstin, Sia should have trusted her better instincts and kept it smaller forgoing the anthemic arrangement Greg added to having your life saved – B-

Second – Sleaford Mods – yeah, yeah, and check out the video, it’s great – B

Union, God and Country – Steve Earle – I had tickets to the Public see the musical Steve composed, “Coal Country,”  cancelled, of course, but this terrific country ramshackle, banjo twinning track lives on … – B+

Beer and Loathing – The Real McKenzies – Scottish rockers with half a great idea, yes to “beer and loathing,” no to “cosmos is exploding” – B-

Where The F*&K Did April Go – The Streets – perhaps the clearest Covid song as a distressed fact of living, his second goodie since his return  – B+

3 on E – Vulfpeck, Antwaun Stanley – funky little work out – B

The Art Of Persistence – Wire – Give em this, they plug away at their somewhat disappointing over all these years move from art to meh rock – C

The End – Zero 9:36 – overwhelming rap rock, really raging Rage Against The Machine wannabe that deserves to be – B+