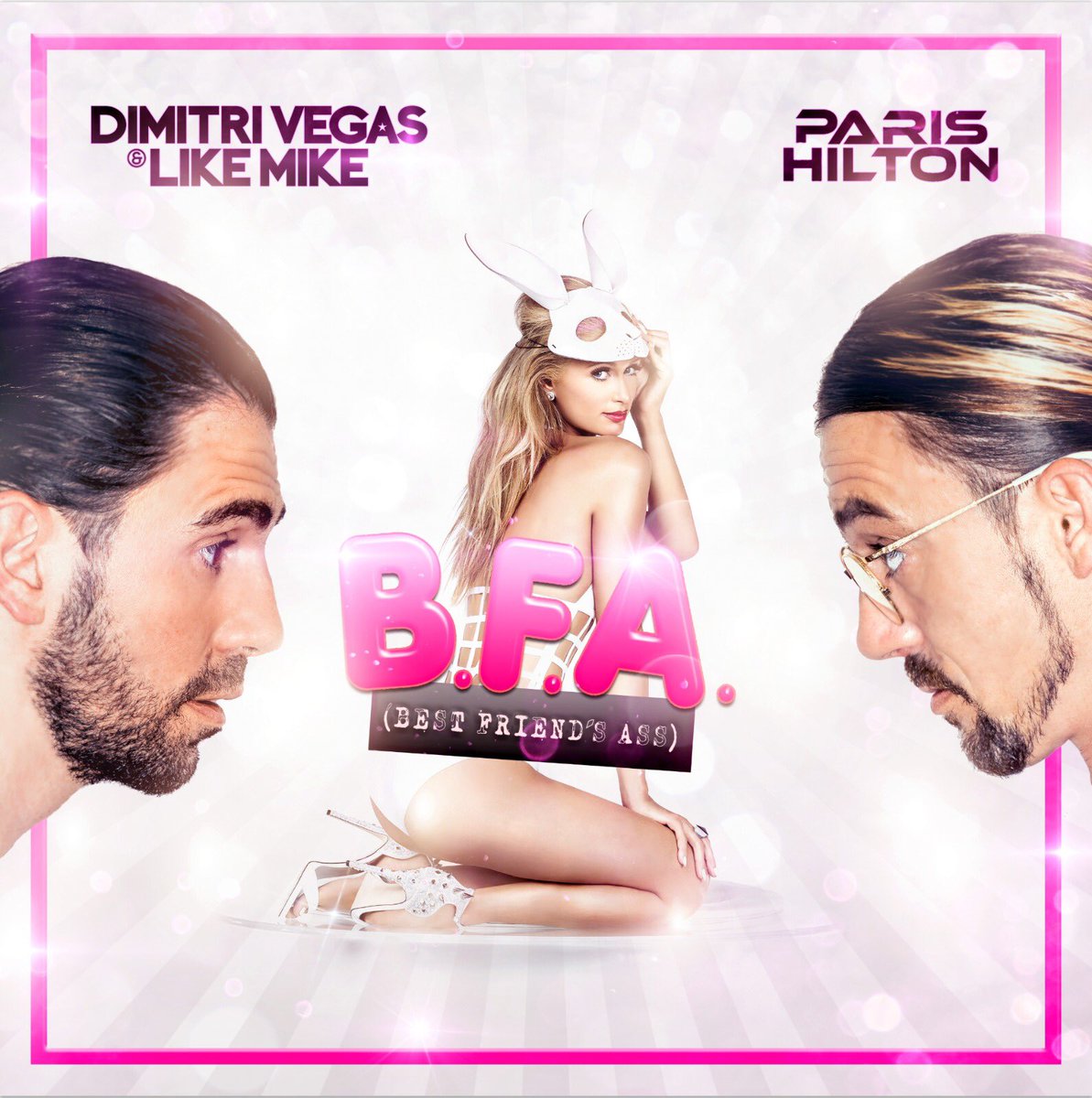 Pups – A$AP Ferg, A$AP Rocky – The A$AP top two offer up a pretty good banger for a pair who don’t give two fucks – B

Blame It On My Youth – Blink 182 -Remembering back when they were starting out, and it ain’t bad but it sure ain’t “What’s My Age Again” -I saw at a dysfunctional picnic (Kid Rock was on the same buiill) and they were a blast of pure energy – B-

I Don’t Care – Ed Sheeran, Justin Bieber – Ed brings out the best in everyone, including Mas martin who hasn’t added this much sheen to a song in a year – A-

More – Flying Lotus, Anderson. Paak – Flying Lotus’s usual jazz plus beats plus Anderson for… pop crossover/ in which case he is three years too late – B

I Turned My Back On The Written World – Generationals – One of the indie bands best songs to date, absolutely addictive pop tune – A-

dead girl in a pool – girl in red – Talking about a swinging party, bedsit lo fi 20 year old Marie, from Norway, has crafted a very smart little pop song about the limitations of a good time – B+

Falling Like The Stars – james Arthur – Boring ear mush, you know: the sensitive English guy type – MUST TO AVOID  C-

Kiss – Joan As Police Woman – From up upcoming box set retrospective, this is a buesy take which is fine but why cover one of Prince’s greatest melodic moments and kill the melodies? – C+

The Saint Of Lost Causes – Justin Townes Earle – Justin has been the most consistent songwriter around for years, and this is his second loser in a row – C+

We Do What We DO Best – Imperial Teen – We haven’t heard from them for years, so why a beat, atonal thingy to reintroduce the post-punkers? – B-

Crave – Madonna, Swae Lee  – gives her two good singles out of three ; Swae’s verse is well autotuned with a tune worth autotuning, and Madonna is sweet (yup) on this sex song… ps , enough with the ageism, guys – B+

Can’t Take It From Me – Major Lazer, Skip Marley – Will Diplo take a damn rest? – B-

Badass Woman – Meghan Trainor – Her EP, The Love Train, from earlier this year was ace, but this is business as usual EDM pop – C+

100 Bands – Mustard, Quavo, 21 Savage, Meek Mill, YG – The popular producer Mustard has an all star team for a heavy hitting rap work of dis and kiss and tell – B

Grand Palais – Olden Yolk – Psyche-folk, which means the end goes on awhile while the heart is a messed with melody that works – B

When She Loves Me – Shaggyy – Catchier than anything he gave to Sting, this is a lover’s rock bounce of great sweetness – B

Ya Sudan – Sinkane – It’s hard to write uplife about the Saudi destroyed, civil war ravished, poverty stricken Sudan. I recently wrote about my hatred for national pride, but there are exceptions. In the 1980s I was very proud of my Lebanese heritage as Lebanon struggled through a civil war, good for Sinkane for managing a sweet, catchy anthem about his home – B+

Bullet From A Gun – Skepta – Father’s are this week’s thing, Skepta tributes both his parents as he looks in the mirror (admiringly, of course) – B

Locked Up – Tee Grizzley -Tee is always much more interesting when he is rapping about his childhood, this is pretty scary stuff  “my mom got locked up, my dad got popped up” he raps about his mother, in prison for life….- B+