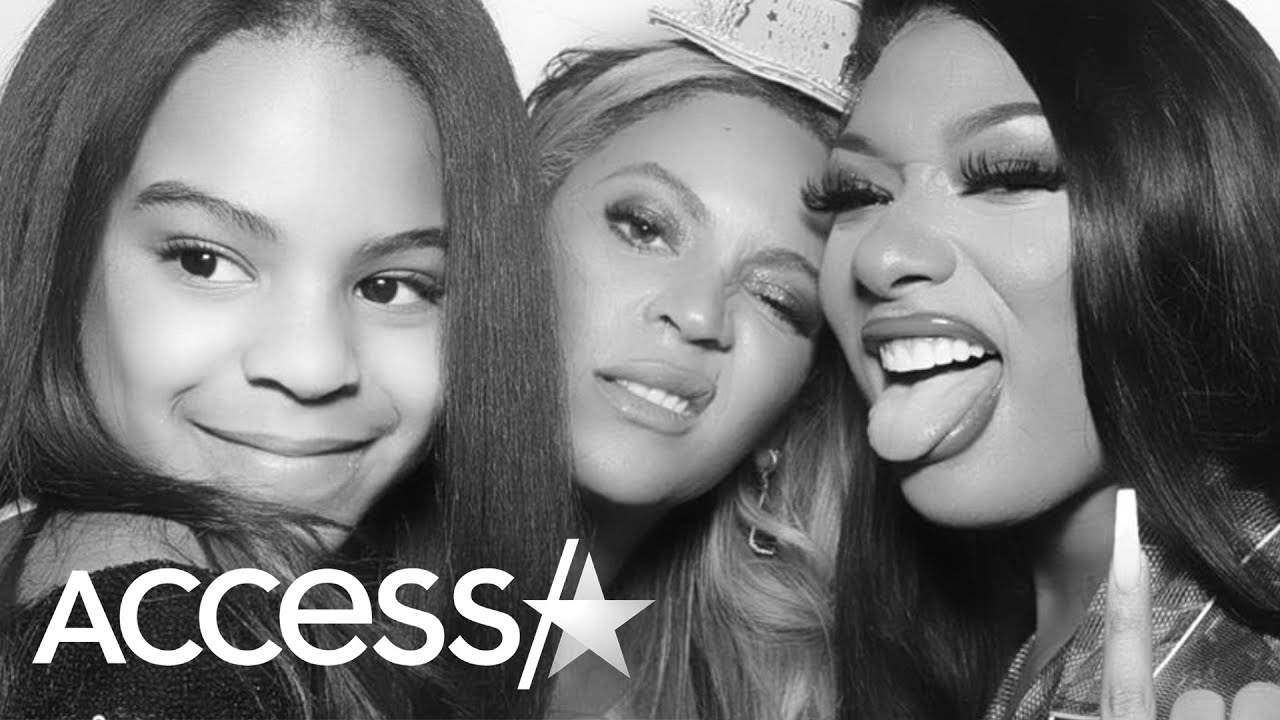 Qué Maldición – Banda Sinaloense MS de Sergio Lizárraga, Snoop Dogg – add Snoop to Latin pop mariachi and this is what you get, it doesn’t fit but it doesn’t hurt – B-

Baby Mama – Brandy, Chance the Rapper – single mom Brandy wrote for her child, Chance jumped on for the ride because, cmon, he cancelled an Arena tour to spend time with his kid (and I wonder if that was a plus or minus? At least he isn’t worrying about insurance and postponements) – C+

VAULTS – BRONSON, ODESZA, Golden Features – as new as beats get with this super-trio – B+

Julianna Calm Down – Dixie Chicks – not the best piece of advice for a woman after being dumped, but not unpleasant and top harmonies at the outro – B

Say So (feat. Nicki Minaj) – Doja Cat, Nicki Minaj – nice mix of voices but Doja is no Nicki when Nicki is on her game and she is ferocious on this track (and rumor has it there is a Bey dis here somewhere) – B+

Sing to Me, Willie – Edie Brickell, Willie Nelson – sweet little ode to Nelson in celebration of his 87th birthday, something of a triumph for Edie as she summons her father’s funeral and her deepest feelings and yet with an ease that honors Willie’s naturalness – B+

Together – for KING & COUNTRY, Tori Kelly, Kirk Franklin – by CCM standards not the worst song ever, by human basis not near the not worse – C-

Let’s Pretend (It’s the 80’s) – Hennessey – Leah Hennessy is David Johansson’s daughter, the video channels 80s synth bands with a wink and a nudge, and the song has a post-rock twist to the guitars – B

Wrong Places (from Songland) – H.E.R. – In what sense is actress Raquel Castro (I mean real actress, she went from Ben Affleck’s daughter in “Jersey Girl” nonstop through to “Empire”) and talent show contestant (“The Voice”) an amateur in show biz? Why is she getting the big songwriting break on “Songland”? It’s a pretty soulful ballad and H.E.R. sings it well, but it is not so great you can’t help but wonder why they didn’t keep to helping unknowns – B-

Eleven (feat. Summer Walker) – Khalid, Summer Walker – three years after “Young Dumb And Broke,” Khalid still has a gorgeous voice and yet can’t seem to muster the originality as he digs deeper into soul pop – C+

After Those Who Mean It – Laura Stevenson – sad song, I believe there is a backstory to the loosie (a single not tethered to an album), but I’ll take it as just a moment here – B

Six Feet Apart – Luke Combs – a real COVID-19 song, it is exactly as sad as it should be and hopeful as it should be… but nevertheless, not his best work – B-

Savage Remix (feat. Beyoncé) – Megan Thee Stallion, Beyoncé – ever since that album with her husband, Bey has been in my rearview mirror, it was such a terrible album by her superstar flattening of the curve pop apexes. Enter Megan Thee Stallion, who just hit Tik Tok big time with “Havoc” and signed to Jay Z’s “Roc Nation” for representation, and here the Queen and Princess of Texas hip hop join together and Megan just hands the keys to the beemer to Bey who performs her best verse in years and years – SINGLE OF THE WEEK – A

Hang On – NEEDTOBREATHE – simply the only (potentially) great CCM band, this one is Americana and a miss but not a dire one – C+

Don’t Stop… – Demo – Oasis – Sure, we want to hear Oasis demos, but Oasis demos circa 1995 not 2009, and not with Noel singing lead as he does on “Don’t Stop… Demo” though it is still pretty good Oasis for all those caveats -B

Orange and Blue – Sarah Jarosz – a third of I’m With Her, and she can write a song though not this one which will lull you to sleep  – C+

Blinding Lights – Major Lazer Remix – The Weeknd, Major Lazer – Major Lazer got it right, they left the song track alone and fucked with the beats and counter beats – B+

Moncler (feat. Tion Wayne) – Tinie Tempah, Tion Wayne – Three years on from his last release, the UK rap  star has a catchy, hooky track though Tion remains the better rapper. Tion is also the best thing abiut KSI’s “Houdini” and it has been years of features and loose joints, time for a mix tape – B