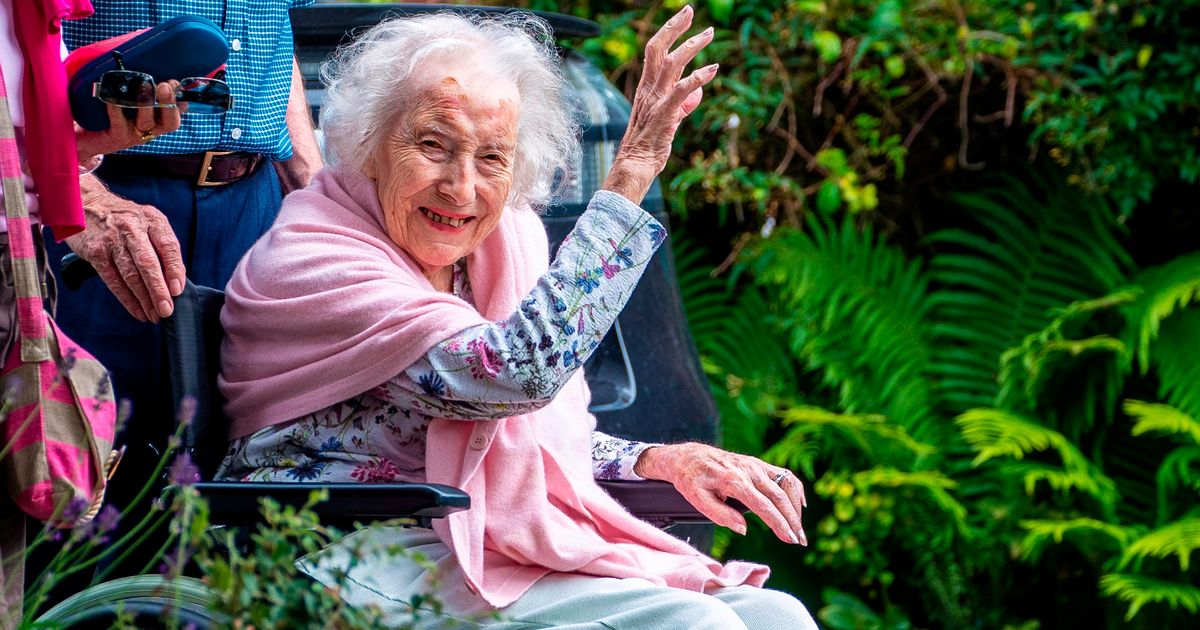 I realize it looks like business as usual, but I’ve reviewed upwards of 80 songs a week and slowly but surely new single releases have dwindled…

Midnight (feat. Liam Payne) – Alesso, Liam Payne –  a disciple of Avicii with a 1D on a mix and match country ballad plus drop the bass – B-

Hunnid (feat. Joyce Wrice) – Asher Roth, Joyce Wrice – Over ten years after his college days, he sounds less like Eminem and more like a guy watching life passing him as he pursues bucks, kudos to Joyce for her great chorus – B

Y U Gotta B Like That (feat. KYLE) – Audrey Mika, KYLE – Audrey sounds like Jessie Reyez as  teenage siren, and the song is the purest of r&b pop confection – A-

MAMACITA – Black Eyed Peas, Ozuna, J. Rey Soul – The biggest mistake Will-I-Am made was letting Fergie slip out of his grasp, though he was definitely ahead of the cover with reggaeton and this includes  a terrific vocal from newcomer, the winner of the Philippines The Voice J. Rey Soul who is first rate. Everything about this track is catchy and strong, a mix of house beats and pop reggaeton, so good I didn’t even point out that Ozuna is on it – A-

Barquillero – Calibre 50 – gorgeous, regional Mexicana with horns to spare plus, is that a tuba I see before me? – B+

forever – Charli XCX – she has only ever done it over a single for me since  her feature on Icona Pop’s “I Love It” seven years ago, so take the raves with a pinch of salt except for the Phil Spector wall of sound arrangement of electronic pop that is the gorgeous “forever” and suggests something I missed: her pop artistry can cut very deep – B+

Go – E-40 – In 2016,  E-40 released 80 songs and since then the West Coast art rapper has been less prolific, and this year, as anybody who is performing anything but trap hails his influence, he has been quite quiet with “Go” low key and strong pure rap flow and flowing right over beats to the chorus which is clipped and crushed and backing harmonies which are mostly completely unique, his first release of the year  – B+

My Friend – Hayley Williams – a quietly  song about the seriousness of friendship and love, but it doesn’t sound like it  – MUST TO AVOID – C-

Murder Most Foul – Kenneth Pattengale – One half of the Milk Carton Kids and what the hell was he thinking of? Ken has a beautiful voice, so he took Dylan’s nascent masterpiece, took out the piano and added acoustic guitar. Nicely done, then instead of singing he used a voice synthesizer like Stephen Hawkins… man, he must be bored – C

Wish I Was Better – Kina, yaeow – Kina has a strong baritone dream voice as a popstar in waiting – B-

Thank You – Gregory Porter – Jazz swing plus Gospel backing for an Easter tribute to, well, guess who he is thanking – B+

Fear Of Being Alone – Lennon Stella – remember her from the TV show Nashville? She adds an r&b vibe to her country pop – C+

Kyoto – Phoebe Bridgers –  all I’ve ever heard from her that has blown me away is “Motion Sickness”, so with its strange Asian feel in its DNA and a lovely horn solo by Bright Eyes’ Nathaniel Walcott, this is better than we had any right to expect – B

death bed (coffee for your head) (feat. beabadoobee) – Powfu, beabadoobee – beabadoobee completely kills the hook, and Powfu’s paranoid might be deserved – A-

Do It – Toni Braxton – overwrought soul from a past master – C+

Too Late – Washed Out – Ambient mood music track – B-

Headlocc – Yella Beezy, Young Thug – Love that  piano, love both rappers, and Yella, who has yet to make an impression is on top of his flow and then some – B