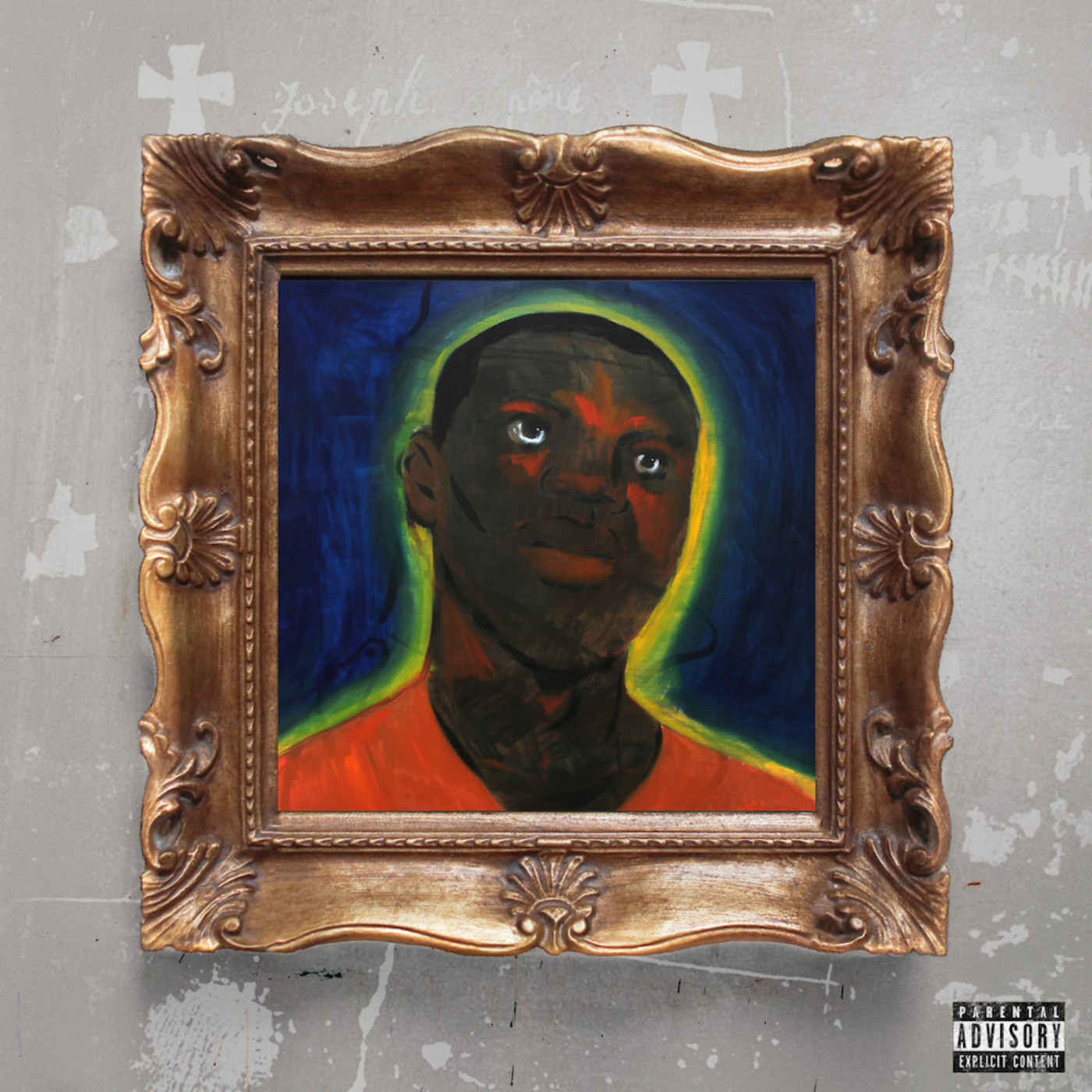 Social Debris – Alice Cooper – Alice gets together with what remains of the 70s band (the lead guitarist died 25 odd years ago) for a song written in 1971 and with quite a bit of the original DNA in tact… a roaring metal pop triumph for what were once misfits… to celebrate his 73rd birthday. Wait around for the guitar solo middle – B+

Mercy – Ayron Jones – the latest contender for the great black hope, metal guitar division… at least he is better than Gary Clark Jr.

Crowhurst’s Meme – Ben Howard – with the singer songwriter’s upcoming album produced by Aaron Dessner, it is easy to expect this will help his US presence. The song is about a businessman in 1969 who faked a voyage round the world in his boat and ended up killing himself… have a nice day – C+

Talk To Me – Biscits – more UK House, functions as pure dance – B+

Up – Cardi B – more songs about the wet ass pussy owner (without Megan!) on a sexier than you will ever be with the punchline to remember: “if it’s up then it’s stuck” and her renamed big ass pussy – A-

Out In The Cold – Carole King – , I’m not certain why Carole King dropped “Out In The Cold” from the initial release of Tapestry, it showed up on a 1999 deluxe CD of the legendary album, and now reaches the streaming services, with a song clearly vintage King, all piano and melody and while it isn’t first tier King, it is certainly second tier – B+

Hate You + Love You (feat. AJ Mitchell) – Cheat Codes, AJ Mitchell – LA DJ duo with the ever popular AJ on a bit of a EDM snooze – C

American Cliché – FINNEAS – where would Finneas be without Billie Eilish? Here he has improved from his first EP, with a vaudevillian take on indie singer songwriter as a man abroad – B+

Gang Signs (feat. ScHoolboy Q) – Freddie Gibbs, ScHoolboy Q – two top rappers (for the longest time I waited for Freddie to reach Drake levels -or at least Weezy), this doesn’t do it but his first collaboration with Schoolboy Q is still excellent – B+

Ballads (with Conway The Machine) – JID, Conway the Machine – Conway is the populist Buffalo Griselda Records guy, JID is a funky popster, this makes it on a terrific rap – B

If The World Ended Tonight – From The Netflix Film “To All The Boys: Always and Forever” – Jordan Suaste – singer songwriter ballad of immense tedium – MUST TO AVOID – D+

You Still Think Of Me – Jordin Sparks – fresh off being given the boot on “The Masked Dancer,” she drops an r&b ballad, a whole lotta bland – C

Real (with Mac DeMarco) – Juan Wauters, Mac DeMarco – the hook hooks, but the only real interest is a haunting piano melody and a brooding horn – C+

Favor – Julien Baker – she is joined by her boygenius cohorts Phoebe Bridgers and Lucy Dadus, on  a lovely single that’ll be on Baker’s upcoming album, the flip here is that it isn’t her usual piano and/or guitar, but adds electronic drums and synth lines – B

You – Keep Shelly In Athens, Georgia Hurd – KSIA is a Greek indie-pop outfit, Hurd is a singer songwriter bedroom popsters from LA, together they have a song in search of a remix – B

Love You Too (feat. Kehlani) – Lil Durk, Kehlani –  Durk has had a great start to 21, but this is different, an r&b ballad autotuned, and revealing the great Kehlani – B

The Great Divide – Luke Combs, Billy Strings – While Morgan Wallen sets fire to his career with a plethora of n words,, Luke Combs is joined by banjo picking bluegrass star Billy Strings on the call for unity: “We’re striking matches on the TV, Setting fires on our phones…we’re all so far, far apart now, it’s as deep as it is wide”… it won’t get him cancelled – B

Daughters – Neil Young – Gorgeous song, an outtake from the only just released 1971 Homegrown, a sweet waltz – B+

Out Of Ordinary – Oliver Tree – Tree is that clever guy one man band weirdo, who writes a truism about himself – B-

These Kids We Knew – Rostam – with more than a hint of early Vampire Weekend, this is Rostam at his full on pop best with a terrific and catchy track – A-

What Other People Say – Sam Fischer, Demi Lovato – Demi in great voice on the Australian singer songwriters confessional, Sam should have left her to sing the lot, plus 808s – B

Eternal Loop – Sam Gendel – the jazzy composer (he recently did the mix of 40:42 for Vampire Weekend), takes a loop and performs a bluesy jazz combo on top – B

Get Out My Head – Shane Codd – a whole lotta DJs out there, and they all look like James Blake… this is a strong house track via Dublin – B

911 – Sech – The Panamanian reggaeton star, always invited on the top Latin Trap remixes, has a classic ballad  all his own – B+

Floating Through Space – Sia, David Guetta – I loved Guetta twelve years ago, when he was reinventing EDM with Black Eyed Peas, in the interim he became very popular but still not where we wanted him to be. Sia is too pretentious by half… this is a fine dance beat and a good Sia vocal – B

We Outside (with Lil Mosey) – Smokepurpp, Lil Mosey – the soundcloud kid was atrocious when I saw him at Webster Hall Studio, Lil Mosey was better with the Freshman XXL gig, but they sound great together on a pure pop move that works perfectly as modern pop rap – B+

SHELTER ft Wyclef Jean, ft Chance The Rapper – VIC MENSA, Wyclef Jean, Chance the Rapper – dancehall via Wyclef, rap from the kindly Chance, and agitprop from a man who knows a thing or two about it, makes love and revolution meet in being and giving shelter – SINGLE OF THE WEEK – A-

F.U.C.K. – Victoria Monét – Ariana Grande partner on all those thank u, next track with the acronym of the week Friend U Can Keep, but a little obvious dance sex track – B-