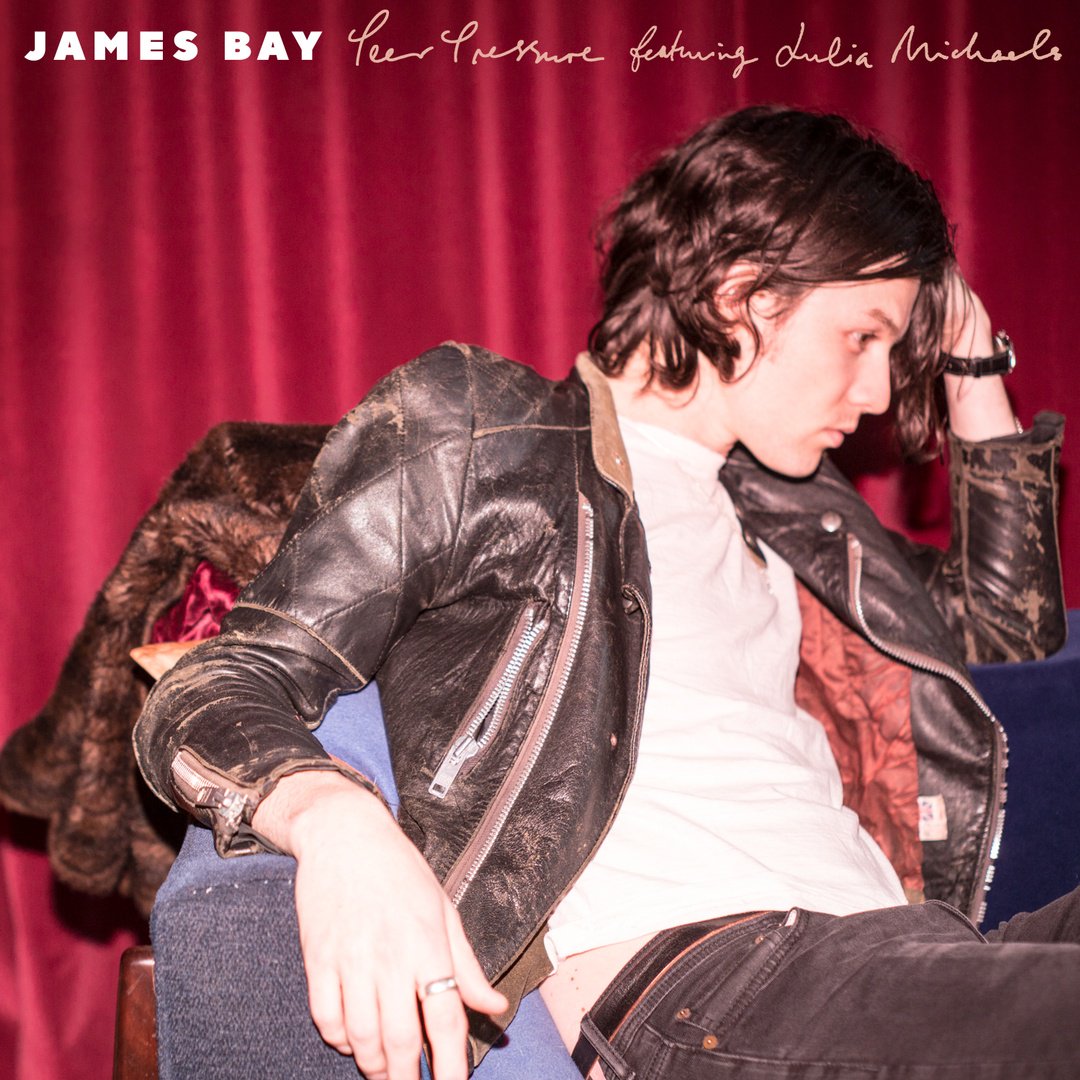 Feel Something – Adam Lambert – Back on tour with Queen, Lambert has his skills and here he uses them to channel Sam Smith instead of Freddie Mercury on a pathos drenched bummer – C

Fast Times – Albert Hammond, Jr. – If all else fails (and, trust me here, all else does fail), copy your first band with ringing guitars (which Albert knows how to do) and singing (which he is not very good at) – C+

The Barrel – Aldous Harding – Singer songwriter folkie sad songs, this is a very well written song with an instrument break the edge of subtlety, and simple touches like casual back up singing that feels like an underlined word – B

Voicemail for Jill – Amanda Palmer – A horrible song about sympathy for a woman who has an abortion. I have no problems with sympathizing with women who have abortions, when an ex-girlfriend of mine had one I was deeply sympathetic though I wanted to keep the child myself.  It has been my experience that decent men stand by the woman and an extended sisterhood stand by the woman: in other words, Amanda is full of shit… oh, and the song is a dreary piano based horror – MUST TO AVOID – D-

Thotiana (feat. Cardi B, YG) [Remix] – Blueface, Cardi B, YG – Blueface is an LA rapper affiliated with the crips, and this track has a half dozen remixes out there and this one has a GREAT Cardi B sex verse – B

Times Won’t Change Me – Circa Waves – Piano based blueser – C+

The Fruits – Col3trane, DJDS, RAYE – I coulda sworn the Egyptian American singer songwriter was a DJ on this pop song with 808s and a backup singer – C

History – Fetty Wap – After blowing his big chance, introducing trap to the masses and disappearing in a whirl of arrogance and laziness, Fetty has steadied himself on this fine slice of trap pop that reminds you what you liked – B

Flat Tummy Tea – Freddie Gibbs, Madlib – The only thing wrong with Madlib is his name and Gary, Indiana’s Gibbs was on the verge of a major breakthrough out of jail in 2009 -Freddie never quite happened though he sure can rap and this is nothing much – C+

I Guess I Just Feel Like – John Mayer – Mayer is the luckiest man in the US, he missed the #metoo movement by a heartbeat while his buddy Ryan Adams is now over, Mayer is free to release crap like this singer songwriter stuff with Knopfler like guitar – C

Bloqueo – Lele Pons, Fuego – With everything going on in Venezuela it is cool hearing from the Youtube sensation even on a predictable pop dance Latin track – C+

No Sleep (feat. Bonn) – Martin Garrix, Bonn – terrible modern EDM, every reason why the genre didn’t break through in one shitty song – C-

Walk Me Home – P!nk – Not bad country pop bubblegum – B

Everything Is Falling Apart – Teenage Fanclub – When they first came out, the raves were so loud I bought the album without hearing a song they’d ever done… last time I made that mistake. Here, without founding member Gerard Love, and no worse for it. Or better – C

Black Light – The Dream Syndicate – Two years since the Paisley Underground stars return, this sounds like a bad acid trip, spooky and strange – B+

Not Giving In – Tom Walker – There is a cottage industry in bearded, mid-20s tenors who over sings and overwroughts everything (think Rag N Bone Man) , Tom just won the breakthrough artist of the year award at the Brit Awards and he stinks – C-