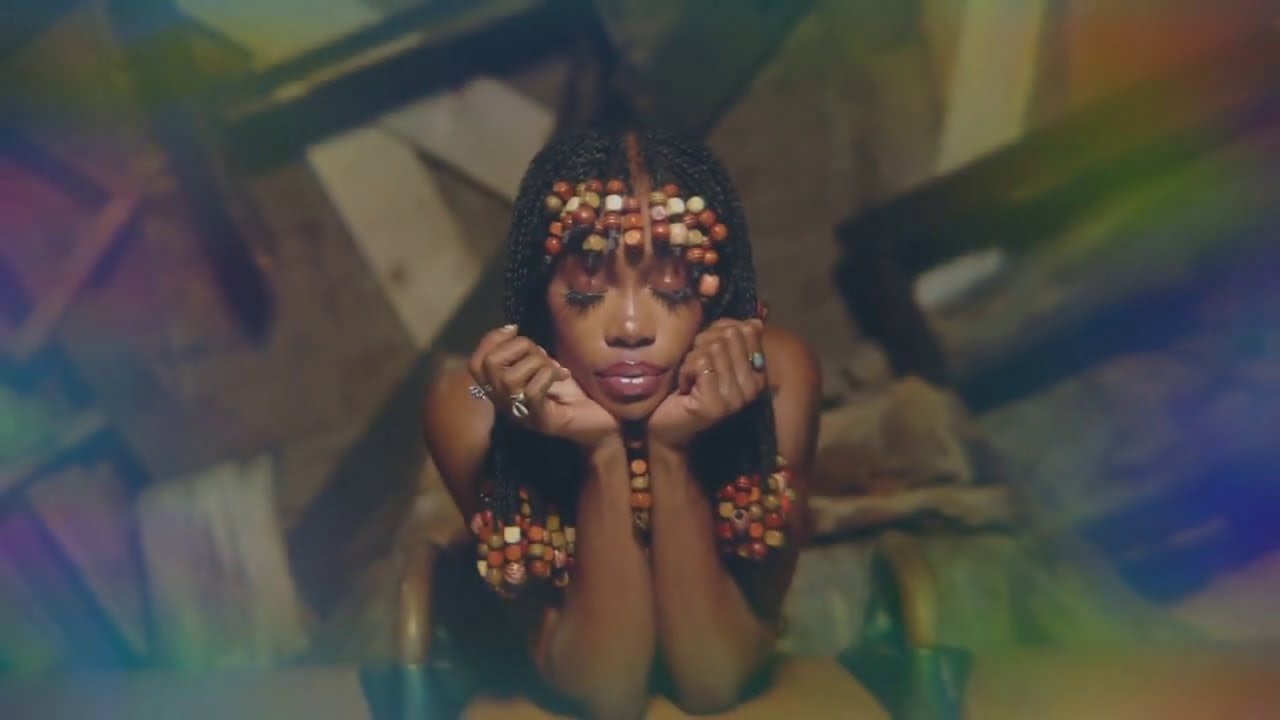 My Play – AJR – strong indie rocker about a child dealing with his parents divorce, well… why not? – B-

Santa Tell Me – Ariana Grande – Ariana mistakes Santa for the Crystals… WELL…  why not? – B-

Breathless – Caroline Polachek – Caroline has been dropping pretty good Pang remixes all year, so here is a Corrs cover to mix stuff up – B+

Flags – Coldplay – a Japanese deluxe only song off their last album, finally seeing the rising sun. It isn’t a good song, but it has a great sound. The guitars ring like Christmas bells on a song that isn’t about Christmas. It is Coldplay as power pop band, and a welcome change-up… the lyric is terrible…  B-

Liberty Bell – DARKSIDE -where psychedelia meets Americana, the duo return with their first song since 2013 – B-

Afterglow – Ed Sheeran – A minor if not unpleasant acoustic song, the acoustic strummer on top and synth below, but the lyric is naff and the tune half formed – C+

let all the poisons that lurk in the mud seep out – Kelsey Lu, Yves Tumor, Kelly Moran, Moses Boyd – art pop that fails to live up to its name, I like Yves Tumor but this goes on without arriving – C

Don’t Stop Me Eatin’ – Duet – LadBaby, Ronan Keating – The UK Christmas single of 2020, the good news is he promises it will be over sooner rather than later and he won’t release a fourth in 2021 – MUST TO AVOID – F

Good Days – SZA – After the disappointing “Hit Different” earlier this year, SZA comes all the way back with her best since “Drew Barrymore”, This is why SZA is one of the greats of 21st century pop, a wonderful voice, a handle on neo-R&B but not a stranglehold, and the smarts to allow herself to be produced. Next year’s new album is gonna be a masterpiece  – SINGLE OF THE WEEK – A

Christmas Tree Farm – Recorded Live at the 2019 iHeartRadio Jingle Ball – Taylor Swift – she hasn’t shut up since August, the album, the remix, the deluxe album, the Netflix movie, the soundtrack of the Netflix movie, the second album, the remix, and still to come the deluxe album. And in the meantime, Taylor chose to drop one of her lesser songs and even by the often bottom of the barreling Christmas slop singles, a big fat turkey with the release of a live version from 2019 of the 2019 single “Christmas Tree Farm” – Recorded Live at the 2019 iHeartRadio Jingle Ball. I saw her at MSG’s original and still best 25 year tradition where she played it  and while the set was fine the problem with “Christmas Tree Farm” remained, it didn’t have that Xmas jingliness. Fortunately for Swift, she currently has the # 1 album and single in the country, so what does she care?  – C

IHY2LN – Zack Fox – Fox is a multi media guy from Atlanta, and guess what? He can actually rap and very well … “why are you so angry? That’s a stupid question bitch, slavery” – B+