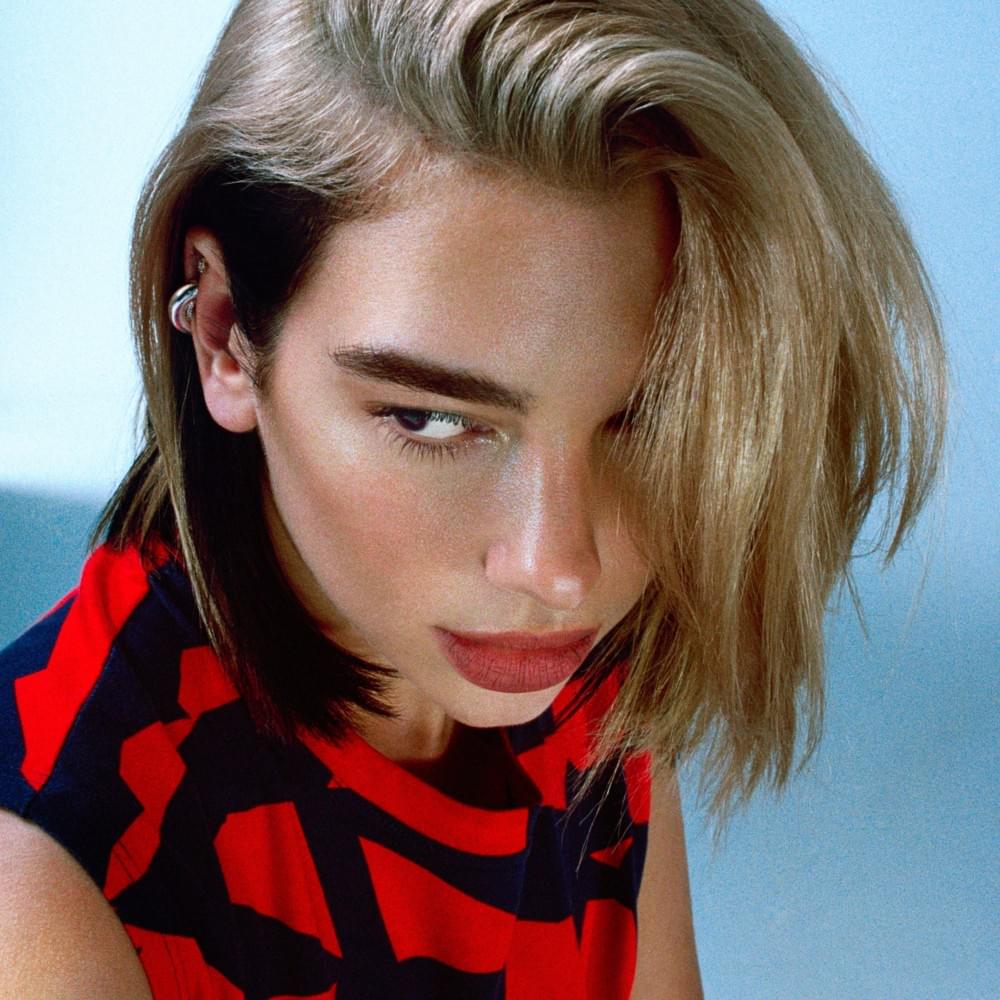 Count Contessa – Azealia Banks, Lone – From 2013, but this is a remix with a flute haunting the track and Azealia taking on all comers – B+

La Difícil – Camilo – Colombia’s X Factor winner from 2007,  is an excellent songwriter for hire, and while here he will put you to sleep there is no denying its acoustic guitar hook – B-

Alive – Daughtry – No, not Pearl Jam’s, rather Daughtry, who just finished in second place on The Masked Singer, remains not just horrid, which he always was, but also extremely old fashioned, which caught up with him – MUST TO AVOID – D

Don’t Start Now – Kungs Remix – Dua Lipa, Kungs –  A good song that we thought would blow up big and in fact fizzled, is given a second chance with a discofied remix from France’s DJ Kungs, which might push it back up – SINGLE OF THE WEEK – B+

Don’t Wanna Leave – Jacob Latimore, Mulatto – Disney star Jacob Latimore is joined by Mulatto, who dropped an excellent album last week, sounds like r&b with freshly purchased beats, but he is still good and Mulatto kills her verse, she is a strong rapper and should break through next year – B

Sabotage – LIVE Acoustic – JoJo – The 00s teen breakthrough singer is still around, though this acoustic take wasn’t such a good idea – C

Sabotage (feat. CHIKA) – JoJo, CHIKA – JoJo sounds great, CHIKA is gonna break next year as a top r&b singer, and together the song is much better than the acoustic version makes you think – B+

why u look mad – Lil Tecca – “Ransom” broke him through big time, aided by the Juice WRLD featured remix. “why you look mad at me” isn’t in the same league, but it is sing song rap with melody and up to nothing special. He better have more and better, because this is minor shit though the video suggests he thinks otherwise – C+

why are you here – Machine Gun Kelly – sexual obsession’s given the shade you’d expect from MGK. A graceless 20 something on the in your face of sex where the “I fucked you again, we can never be friends” works as a hook -only  just – C+

Super Sad Always – Melanie Faye – bummer pop, the sub-genre of indie bedroom popsters crying in their pro tools reaches an apotheosis of sort, just rhyme out on sad and wait for the teens to find you, though in a world that includes “Frequent Crier”  I can’t help for wish for more  – B

Out of the Old – From “High School Musical: The Musical: The Series” – Olivia Rodrigo – I have Disney+ but I haven’t been so sold on the musical, at least not enough to actually stream it. So, I just assume it sucks the way this song by committee pop thing sucks – C-

Fuck Your Culture – $uicideBoy$ -Glock tight, smoked out? Violence on the mean streets, all blood and guts OG rap  – B-

Camouflage – The Front Bottoms – Brian Sella just like he has done for years now. Hey man, I love him, but no fucking way – C

Hell Bound – Ad 01 – Vince Staples – He is a reality star now? Better work harder on a return to the strengths of Summertime 06, he is either too arty or too poppy for my tastes – C+