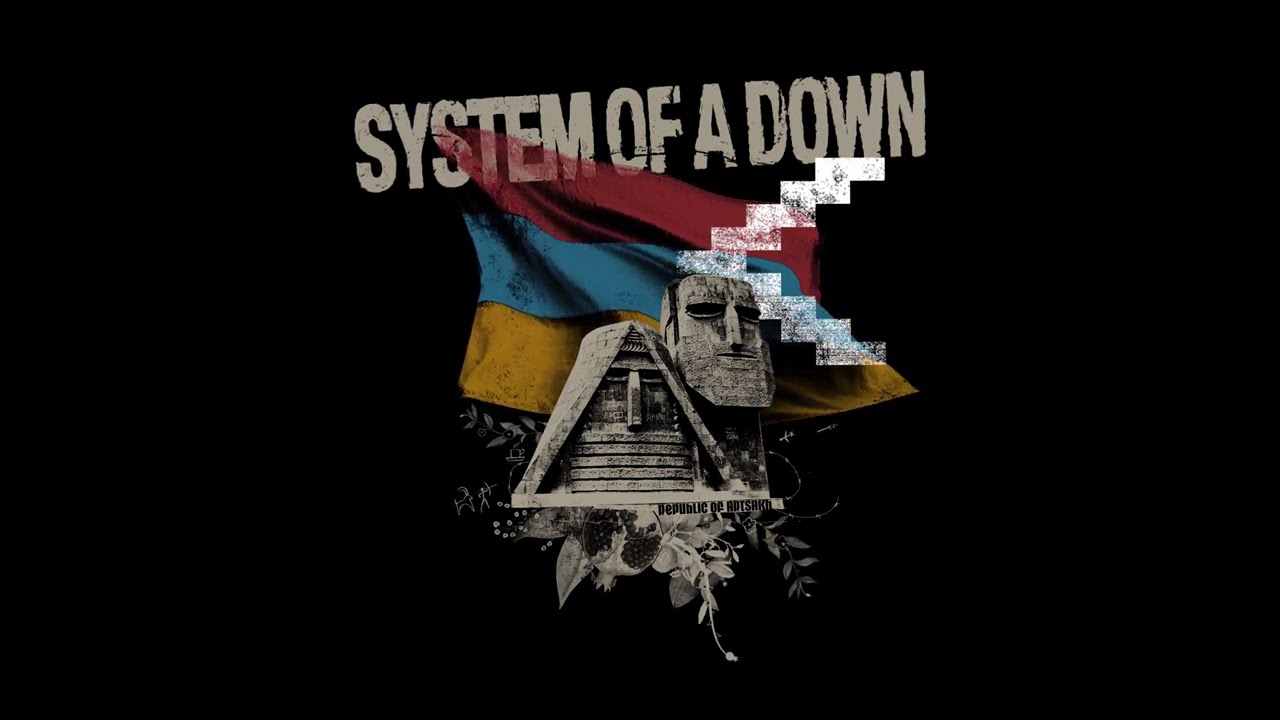 Quarantine Thick – 2 Chainz, Mulatto – 2 Chainz is getting used to life during quarantine featuring another Atlanta star Mulatto on a pleasurable new normal of body thickness – B

What a Time To Be Alive (feat. Pink Sweat$) – Amy Allen, Pink Sweat$ – Amy is another top singer songwriter going solo, producer Pink Sweat$ is all orchestrated pop low key drama on a beautiful song – B+

Bad Cinderella – Andrew Lloyd Webber, Carrie Hope Fletcher – while we still haven’t seen the follow-up to “The Phantom Of The Opera,” here comes the first stirrings of his next rock opera “Cinderella” returning to his “Jesus Christ Superstar” blueprint with first the album then the West End production, it is mostly a dated 70s ABBA meets Andrew also ran – B-

Words Of A Fool – Barry Gibb, Jason Isbell – Barry combs his back catalog for songs he can switch to Americana, here is a stinker he wrote in 1968 but never recorded till now, with Jason Isbell who is on his way to being a serious annoyance – D+

LOVELIFE (with Jeremih) – Benny Benassi, Jeremih – welcome to 2015, Benny is a top DJ and he constructs his songs around beats unlike the other Avicii wannabes who build it around the actual song… not bad – B

Gimme Some Truth – Billie Joe Armstrong, Green Day – Kudos to Billie Joe for a real good take on the Lennon classic, the bright is wailing electric guitars – B+

Northern Line – Bob Vylan – post-punk a la Sleaford Mods and Bobby Nomates, it is the sound of roar of spoken word that is actually screamoish but not, sorta UK grime beats go punk all the way – B+ ,

You’ll Never Walk Alone – Brittany Howard – Look, the song was a cliche when Renee Fleming sang it where it was written for, on the Broadway  revival of “Carousel”. Sure, the Alabama Shakes woman sings it to a standstill, but it is still just too cliched to matter – C+

Happiness Is Just a Thing Called Joe – Cher – clearly, Cher is no Ethel Waters but it’s the rewrite that matters on this already dated track – B

Nothing Like a Love Song – Hanson – they’ve  released a best of  of their Hanson.net exclusive collection for a new album, this is straight up boyband r&b ala NSYNC – B

Headstart – Jade Bird – the English singer songwriter has never been better than on this guitar ringing, hook lined and tuneful slab of pure pop – A-

Salt Licorice (with Robyn) [Thomas Gold Remix] – Jónsi, Robyn, Thomas Gold – Jonsi claims it is like being captured in a gay disco, in a good way: this is not Sigur stuff, this gets to a joyful dance vibe – B+

Soul – Lee Brice – what would you do if a guy called you Mozart in the sheets? So what are you waiting for? – MUST TO AVOID – D

State of Emergency – Luciano, Addis Records – strong Rastafarian song of protest by one of the best – B+

Where I’m From (feat. Wiz Khalifa) – Lukas Graham, Wiz Khalifa – nearly five years after “7 Years” Graham is still in search of that song, Wiz hijacks this one, it should be under his name – C+

Cheat – LunchMoney Lewis – five years after “Bills,” he is true r&b pop that hasn’t hit again though this is a goodie – B+

Hawái – Remix – Maluma, The Weeknd – “I have always admired The Weeknd so it feels nothing short of a dream come true to have him collab on ‘Hawái’ remix,” Maluma said in a press statement. “He brought another flow to it and sang in both Spanish and English which is impressive.” -according to Billboard, who also called it Urban Bop -which I can’t improve on – B

See What You’ve Done – From The Film Belly Of The Beast – Mary J. Blige – from the school of why sing when you can oversing and that “what’s going on?” question makes for comparisons it can’t stand up to – C+

What That Speed Bout!? – Mike WiLL Made-It, Nicki Minaj, YoungBoy Never Broke Again – no postpartum depression for Minaj, she is on top of her game on her verses – B

Edge of Midnight (Midnight Sky Remix) (feat. Stevie Nicks) – Miley Cyrus, Stevie Nicks a good idea, no doubt, and it doesn’t hurt the song and the visuals are terrific so… – B

La Luz – Sech, J Balvin – Sech has been major for a year now, and here he rides a trap beat with J Balvin as big a feature as you can imagine – B+

Then A Girl Walks In – Shenandoah, Blake Shelton – ah, yes, that’s the way we used to do it with country bands ala Alabama, etc, and Shenandoah around since the 90s are joined by Shelton on a lovely story of a girl – B+

Genocidal Humanoidz – System Of A Down – according to Wikipedia: “a song recorded by Armenian-American heavy metal band System of a Down. It was released as a double A-side single with “Protect the Land” on November 6, 2020, through American Recordings and Columbia Records, to raise awareness and funds for Armenia and Artsakh amid the 2020 Nagorno-Karabakh war. It is the band’s first release in 15 years since their fifth studio album Hypnotize (2005), and their first single in 14 years since “Lonely Day” (2006). All proceeds from the song will be donated to the Armenia Fund to help those who have been affected by the war.[” I would add that that is some beat they are working on, that “we never run from the devil” is first rate, it sinks its teeth on you and hammers you home… it is wonderful that a song for such an important cause, is so great and I say this as a man with an Armenian brother-in-law and nieces and great nephews – SINGLE OF THE WEEK – A

SNOWSTORM – The Raveonettes – is that sleigh bells in Hawaii? – B-

On Fleek (feat. Gunna) – Yella Beezy, Gunna – Yella has some flow, I’ll give him that and the backing track is sleek and lovely – B

I Admit It (feat. 24kGoldn) – ZHU, 24kGoldn – not bad crossover DJ and with an assist from the up and coming 24Goldn it might break pop though it sounds more industrial than anything else – B