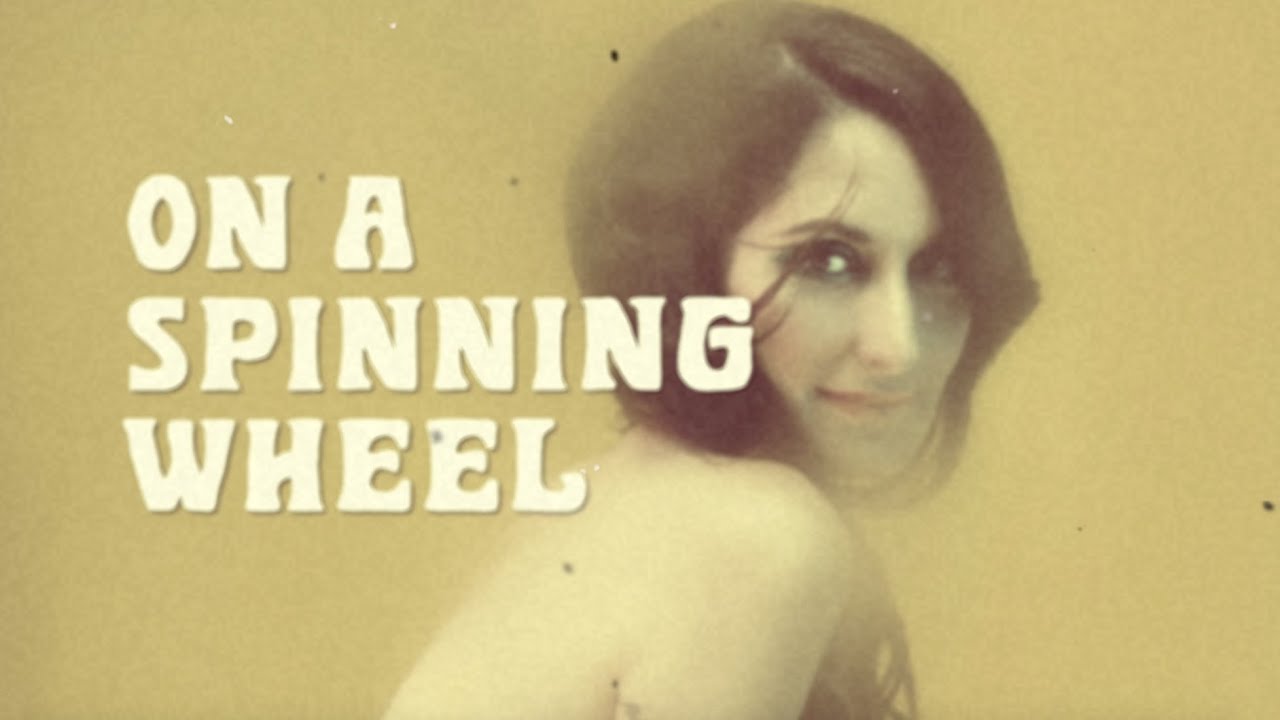 Nebraska Acoustic – Aoife O’Donovan – You might only know Aoife O’Donovan only from her “I’m With Her” supergroup, and you shouldn’t, she is better solo and her cover of Bruce’s “Nebraska – Acoustic” (the last word a bit redundant) and she nails it to the cross of meanness in this world – B+

Factory Fault – Beenie Man, Ann Shakes – one reggae on the tip smash after another, Beenie Man has been on fire all year and include his excellent dancehall track here – B+

JT First Day Out – City Girls – Isn’t JT still in prison? Nope she is out, and watching City Girls conitnueing to build ever since Drake used em on “In My Feelings” Plus, now she can celebrate with  but wait till she gets out and sees for herself just how big the JT and Yung Miami  have gotten. Terrific flow for sure – B-

home with you – FKA twigs – “home with you” is the third release off her upcoming album,  it’s a beautiful, art damaged, piano based track… but not as good as “Cellophane” – B

Fire, Ready, Aim – Green Day – second release off the new album is  a let down after “Father Of All…,” “Fire Ready Aim” is a by the numbers singalong – C+

Tootsies – Gucci Mane, Lil Baby – The Megan The Stallion track was a fiirst rate banger, here we have two great voices trading off – B

Lights Up – Harry Styles – his first solo album made it on the strength of a coupla killer tracks (“Two Ghosts,” and “Sweet Creature” around the halfway mark), so that first single of the second album being a dog doesn’t mean the album (which we knew was coming, that Rolling Stone interview didn’t arrive out of nowhere) will be. But “Lights Up” is a weak hooked drums and guitars and kitchen sink straddler. The video is killer – C

You – James Arthur, Travis Barker – Arthur is always a wimp in r&b clothing and Travis is a bore (but then so are his bands), and this is wimpy and boring rock soul yuckiness -MUST TO AVOID – D+

Good Sides – Liz Phair – “There are so many ways to fuck up a life, I try to be original,” Liz sings speaks in her odd slap and dash “I Want It That Way” interlooped break up song, plus horns!  Not “H.W.C” but not bad – B

What You See Is What You Get – Luke Combs – The man is one of the best country songwriters around, the consistent quality of his songs is stunning. Another killer killer country rocker – B+

Spinning Wheel – Maria Taylor – My problem with Azure Ray, even recently, was the melodies, for the sound, were too ethereal. I’ve never had that problem with Maria solo and even by those standards her previous two albums have been the best of her career; not Americana, it isn’t rootsy, but more like some Geffen Records type LA soft rock missing link between Joni and Mac. With “Spinning Wheel,” Maria enters the 80s and the sound is synthpop meet my 808s melodiousness and completely excellent – SINGLE OF THE WEEK – A-

What’s Going On – Live At The Kennedy Center, Washington DC, 1972 – Marvin Gaye – I only saw Marvin on stage once, and that was months before his death, the “Sexual Healing” tour, I thought he was great, but this is a useless product.  Don’t get me wrong, I’m happy to own it, but useless nevertheless – B+

Wholy Holy – Live At The Kennedy Center, Washington DC, 1972 – Marvin Gaye – Another great (actually, there are only great) song from What’s Going On, another no reason to release, another lack of complaints – B+

Tequila Does – Miranda Lambert – . Everything we’ve heard from the new  Lambert has been not up to much, till now, “Tequila Does” has a sweet twang to it with a tricky time signature and tempo switch -B

The Border – Nicolas Godin – Half of French legends of tech Air, here Godin keeps to his roots with an ambient swirl of a song – B-

playing the long game – Panda Bear – Of all the Animal Collective members, nobody edges closer to mainstream than Panda with his electronic poppiness always bubbling just beneath the service – B-

International Lover (Take 1) – Prince – from the upcoming 1999 box set, a little slower and sparser – B

Puppets (Succession Remix) – Pusha T, Nicholas Britell – Pusha T rapping over the instrumental theme to “Succession” –What’s not to like? – B+

Let Me In Remix – R.E.M. I may have underestimated Monster at the time, all of the songs are excellent, and this more than most – B+

Economy Of Death – Refused – Nice slice of metalcore – B

Ballad of a Thin Man – Richard Hawley – Hawley has a great voice, a booming yet touching baritone…  though no reason for the cover of he classic – B-

RITMO (Bad Boys For Life) – The Black Eyed Peas, J Balvin – BEP are tailor made for latino urbano, and add J Balvin and you just knew they’d do a good job, so they do – B

Australia – 2019 Mix – The Kinks – Terrific rewrite of West Side Story’s “America” remixed for the upcoming Arthur box set, I haven’t listened to the album in so long I forgot how great the outro is – A

Are You Sure Hank Done It This Way – The Mavericks – SPECTACULAR VERSION, absolute perfection  take on the great song – A-

Kiss The Book – The Pop Group – about to re-release an oldie, The Pop Group point to a synthy, techny art-pop, post-punk world we never reach – B+

Rats – The Twilight Sad – The jam to open the song is ace, the rest not so much – B-

Days Gone By – Van Morrison – Number two from the upcoming Van  is more instantly nostalgia, with “Auld Lang Syne” showing up on the seven minute dreamland of melody – B+