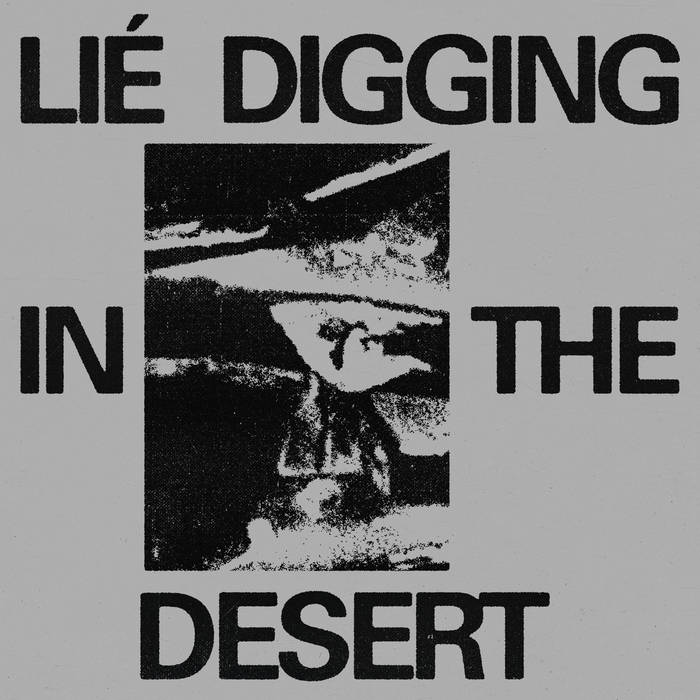 On Somebody – Ava Max – Still searching for that follow-up to “Psycho” which should place her within spitting distance of Dua Lipa, this is her best bet so far, an EDM hooklined  chorus lifts the motherfucker where she wants it to go – B

I Can Hardly Speak – Bombay Bicycle Club – Typical UK band with a sense of melody that saves em from the scrap heap, their second single since 2014 is better than the first, a dreamy, multi vocal arrangement rockism – C+

Healing – Camden Cox – UK style disco diva, over produced but the beats are good – B-

Do You Read Me? – Field Music – Sounds like a poor man’s Dave Longstreth from the UK art poppers – C+

Full Circle – Five Finger Death Punch – Full circle suggests they started one place and ended in another, in fact they’ve never moved an inch from their metalcore rock, “I know I’m never going to change the world even if I try…” Even?  – C+

Wrong Direction – Hailee Steinfeld – Nice vocal, sad song that needs a good shaking especially when you realize it was written for Mail Horan (get it!) – C

Wolf – lil Tr33zy, A Boogie Wit da Hoodie – Good enough rapper given an assist from A Boogie… – B-

No Sleep – No Love For The Middle Child – Lo fi, bedroom sad song – B

Happy – Oh Wonder – The UK dup have their moments here as well, but Lil Uzi Vert stole their best track – B

Sinning With You – Sam Hunt – Jesus, this is nauseating. Sin this – C-

Wasting Time – The Mowgli’s – Indie rock, and literally, they got dumped by UMG and released it themselves. With a very clever, though I wish it was catchier, beat and counter beat and a high harmony bridge – C+

Ahimsa – KSHMR Remix – U2, A.R. Rahman, KSHMR – Strong enough remix though it seems to miss out on the singles dreamworld Indian vibe – C+

Your Broken Shore – My Dying Bride – doom and gloom metalcore from the UK with a sludgy, sinking vibe, the vocals sound like English folk – B-

U DO U – Yung Scuff, Jakkyboí – sounds like a lively Lil Peep plus rock vibes – C