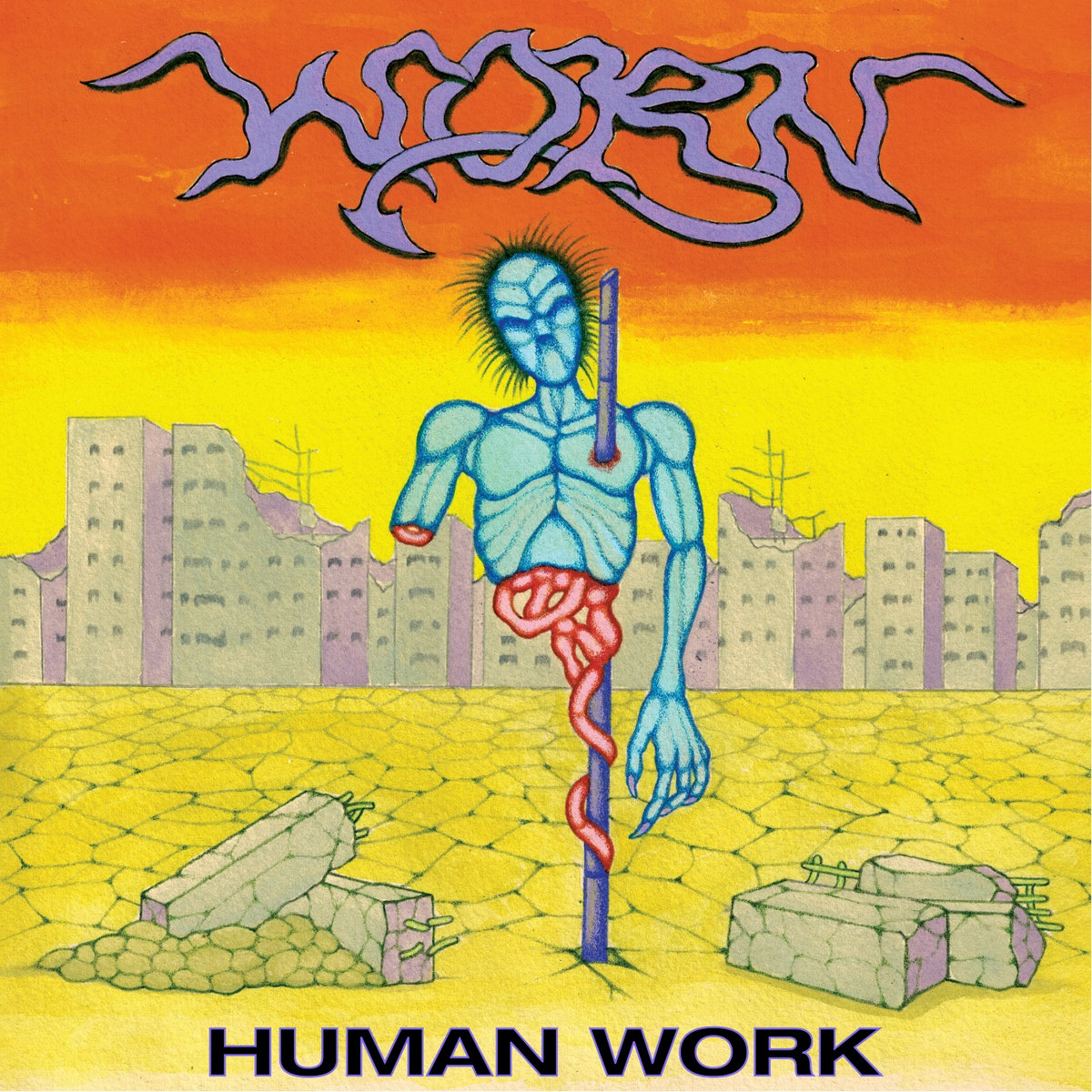 Cry Over Boys – Alexander 23 – very sweet, singer songwriter with acoustic guitar meets synth flow and a, naturally, sad song all told in the song title – B

Body Pump – UNIIQU3 Remix – Aluna, UNIIQU3 – I’m not sure what Aluna gained by dropping George, on this mix she gains a strong house mood but she already had one – B

Wingman – Boys World – a Little Mix, if not Spice Girls, wannabe, from LA (ps: it stands for Best Of Yourself, but if what they want is girl power they coulda chosen a better acronym) – C

Gratitude – Buggin – yes, the Beastie Boys – whose roots were in punk, and it works perfectly as hardcore – B+

Light Up The Fire – Cheap Trick  – a fine little rocker by the great power pop band, with a killer riff though not much more… on the other hand, what else do they need? – B+

Zeros – Desire – The Chromatics’ Johnny Jewel and singer Megan Louise join together as Desire. The band said: “The cyclical music echoes flashback sequences of a recurring dream, chanting “Falling like a feather…Never touch the floor”. We sampled the incessant strike of a grandfather clock, stopwatches, & digital alarm clocks to keep the time. From sunrise to sunset, every single is day adding up…” A brooding EDM bummer – C-

Amen (Reborn) – for KING & COUNTRY, Lecrae, The WRLDFMS Tony Williams –  CCM has been improving over the last year, this mix and match (featuring the great Christian rapper Lecrae) has Hymns, classic rock, electronica and rap with a terrific riff – B+

Honey – Gentleman’s Dub Club, Hollie Cook – Six years ago I interviewed the Sex Pistol’s Paul Cook’s daughter, Hollie, (here), a modern day Ari Upp without the rebel without a cause, here she joins a reggae style band and steals it – B

You’ve Done Enough – Gorgon City, DRAMA – business as usual EDM pop from the popular duo though the bass hook is tasty – B-

Glad To Be Here (feat. Brent Cobb) – Hailey Whitters, Brent Cobb – Earlier this year we got the great “Fillin’ My Cup”, which is among the best songs of the year. On this one she steals the keyboard intro to “Like A Rolling Stone” and rides the lick all the way to the end, on another terrific song -Brent just adds a voice – B+

Just One Kiss – Imelda May, Noel Gallagher, Ronnie Wood – Imelda is the Irish singer songwriter with a taste for rockabilly, Noel adds his voice and Ronnie slaughters the riff – B+

Vroom Vroom – Jenny Lewis, Serengeti – I don’t see for a second why Jenny is bothering with Serengeti’s spoken word but the  hook is really good and the song comes together as a variant mood piece, and life on the freeway is very LA (meanwhile Beep Beep is very Roadrunner) – B

Only a Matter of Time – Joshua Bassett – The apex of the High School Musical triangle that had Olivia driving off without Joshua and Joshua calling her a liar for the second time, and Sabrina failing to remain above the fray – C-

FIX URSELF! – JPEGMAFIA – the semi-underground rapper has had one of the best ends to the 2010s, and continues where he left off with an addictive r&b track where the rap takes a back seat – B+

Mouthful of Blood – Juliana Hatfield – one of her best songs in years, and no, we aren’t going back to “Spin The Bottle” and even so, it is melodic indie rocker and a winner – A-

We All Have (feat. Matt Berninger) – Julia Stone, Matt Berninger – Julia is a sweet falsetto and Matt a baritone, so interesting mix of voices on a pleasant Americana ballad – B

Last Day In – Kodak Black – One of the last things Trump did in office was pardon Kodak Black -I once saw the great, great, great rapper (Cardi B’s first hit was the tributeish namecheck “Bodak Yellow”) who blew away all comers at a Tidal X gig a coupla years ago. Black is rhyming to the beat on the unadorned song describing what happened and happens next -for sure it’s great to have him back – B+

Holy Water – Lil Mosey –  he can’t seem to repeat “Blueberry Faygo” however hard he tries, and he tries hard on this one which also explains why so many rappers end up dead: “and I’ll still rob yo’ peoples ‘cause I’m stuck in my ways” – B-

Money Dance – LunchMoney Lewis  -speaking of one hit wonders… while he may never have another “Bills” In him, he sure does have another hit -and this raucous, funky song should hit as well – B+

The Don – Mr Eazi – afropop with afrobeats and real gone one, plus a touch of Latin-Trap from the Nigerian star – B+

The Eternal Struggles of the Howling Man – Rob Zombie – a little more complex than at first obvious, the guitars are metal riffing in, but the beat is funkier than we are used to – B+

Baila Conmigo (with Rauw Alejandro) – Selena Gomez, Rauw Alejandro -it’s not that I don’t like Selena in Spanish, it is that it isn’t as good as anything on Rare, which spent the entire 2020 among my faves of the year – B-

UNISIL – SOPHIE – The late SOPHIE who (annoyingly) didn’t like the use of pronouns is the crowned head of hyperpop not named Charlie XCX. Though it took me years to grasp hyperpop, and I love it unconditionally (unlike Alyson Camus, who took it to task yesterday (here), and I love this whip sting sound collage – B+

Spices – The Hold Steady – the sing speak is annoying but that’s Craig for you, the lick is lovely and the lyric absolutely great – B

Public Execution – Worn – have you ever been to Wilkes-Barre? I went there once for a wedding and the place is filled with death. Man, they had graveyards on the side of the street and it reeked of poverty… so perfect for hardcore monsters of Wilkes Worn , whom Stereogum amusingly called ” metallic crust” (here) – SINGLE OF THE WEEK – A-

A Bottle of Rum – Xiu Xiu, Liz Harris – I was never crazy about the duo but this electronic mood piece of experimental sounds is tuneful as all get out – B

STAR (feat. Erica Banks) – Yella Beezy, Erica Banks – Yella is from Dallas, has great flow, a great bass beat, and a buddies with the Atlanta trap gang – B

Seize the Power – YONAKA – not bad spoken word goes EDM meets rock, Yeah Yeah Yeah’s have been named and I guess… certainly the Brighton band are a part of Sleaford/Billy mods with more singing – B