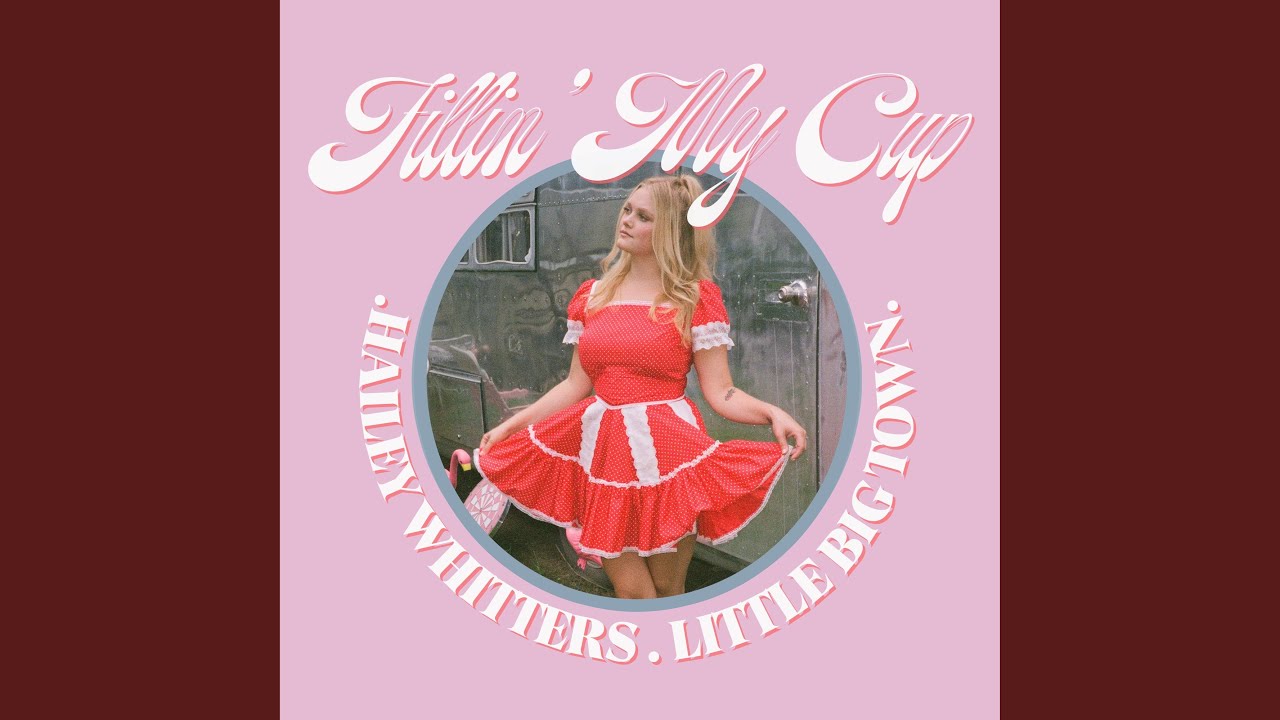 Sure, as Noname might say it, this week is as quiet as a dormouse. I spent the last week praying for a Beyonce surprise drop but it was not to be… I don’t see why the industry takes a month off, it seems to me that the less there is to do the better off we are with tons of new releases, stuck at home (doubled!)  drop your A material and get a hit with 35K streams.

Still, there are outliers and here is some (there are a coupla albums also, the big one being the Dirty Nils so you gotta think)… anyway, from the city that seeps from 1am to 5am, by the writer who has turned napping into an art form: the first going steady of 2021…

Part Of The Game (feat. NLE Choppa & Rileyy Lanez) – 50 Cent, NLE Choppa, Rileyy Lanez – The theme of Fitty’s upcoming spinoff of “Power” for Starz, “Power Book III: Raising Kanan,” is a 90s style hybrid featuring samples for Jay-Z and Junior Mafia, and a killer verse from NLEand if I got Starz this would be enough for me to watch it – B+

Words – Barry Gibb and Dolly Parton – when did Dolly start sounding like my grandmother? When did Barry start looking like my Grandmother? The Bee Gees are not Queen, I never quite got Queen, maybe a half dozen songs and I am outta here, but I got the Bee Gees (and the documentary is pretty darn good), but this song was always too maudlin  and this version is horrible – C

Letter Sung to Friends (feat. Nathan Salsburg) – Bill Callahan, Bonnie “Prince” Billy, Nathan Salsbu – This is a sound so moribund and boring, slow and sincere, it heads a whole genre of music into the trash, call it the Prince Billy that should be roundly ignored – MUST TO AVOID – E+

Searching With My Good Eye Closed – Brandi Carlile- same crew as “Black Hole Sun,” but more on point with a powerful vocal… maybe I underestimate her – B

i don’t want another sorry – Dax, Trippie Redd – ho hum emo rap, where Canadian has his heart remained and sounds like Eminem here and there – C

TOGETHER (The Country Collaboration) – for KING & COUNTRY, Hannah Ellis, Jackson Michelson – unspeakable Dove awards meets an elevator, can’t they hear how terrible that bridge is?  – E+

Fillin’ My Cup (feat. Little Big Town) – Hailey Whitters, Little Big Town – absolute killer drinking song, a surprise smash and the first best songs of 21… oddly, after complaining that country had a boring 2020, it starts 2021 with a coupla goodies…  – SINGLE OF THE WEEK – A-

Desahogo – KEVVO – Latin Trap 101 though KEVVO has a great voice, both annoying and catchy – B

Goodbye Christians on the Shore – Neil Young, Stray Gators – from 1972, just before the “Time Fades Away” tour, a bluesy acoustic thing with harp and very good – B+

Better Than Feeling Lonely – Olivia O’Brien – she sounds like Jessie Reyez on this neo-r&b low fi ballad  (that’s a compliment) with a strong kicker: maybe fake love is better than being lonely  – B

All God’s Children – Tauren Wells – CCM, not bad as far as these things go… at least he has some self restraint and let’s the song sell itself – B