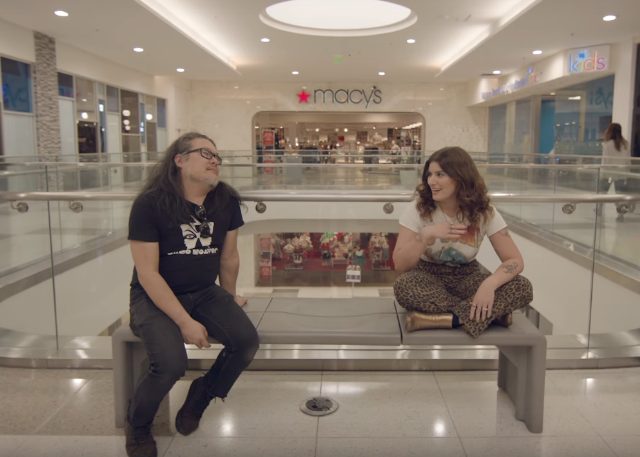 (Here is an idea I am playing with:  next week’s singles aren’t released for the most part… still, some of it is. So, when I can find the time, I will post an early take on the singles and repost once it is completed… obvious the best single might change… IL)

For The First Time – Best Coast -They are playing Brooklyn Steel next March, a place so out of the way it is a ten minute walk to the subway to gran the L before flipping to other trains. But it is worth seriously considering and not just because the new song is so good, but because Best Coast are always great AND the new song is so good: gorgeous SoCal indie pop-rock with every flourish on a song that sounds like Beth is shaking away the blues but it is a cheerful break up song that is waiting for the other shoe to drop. Other than a children’s recording, it is the duo’s first work since 2015 (their last work was magnificent as well) -SINGLE OF THE WEEK – A

She Knows – Graham Coxon – does this mean Graham wrote all those “Badhead” type sad songs? From the terrible Netflix “The End Of The Fucking World” – B-