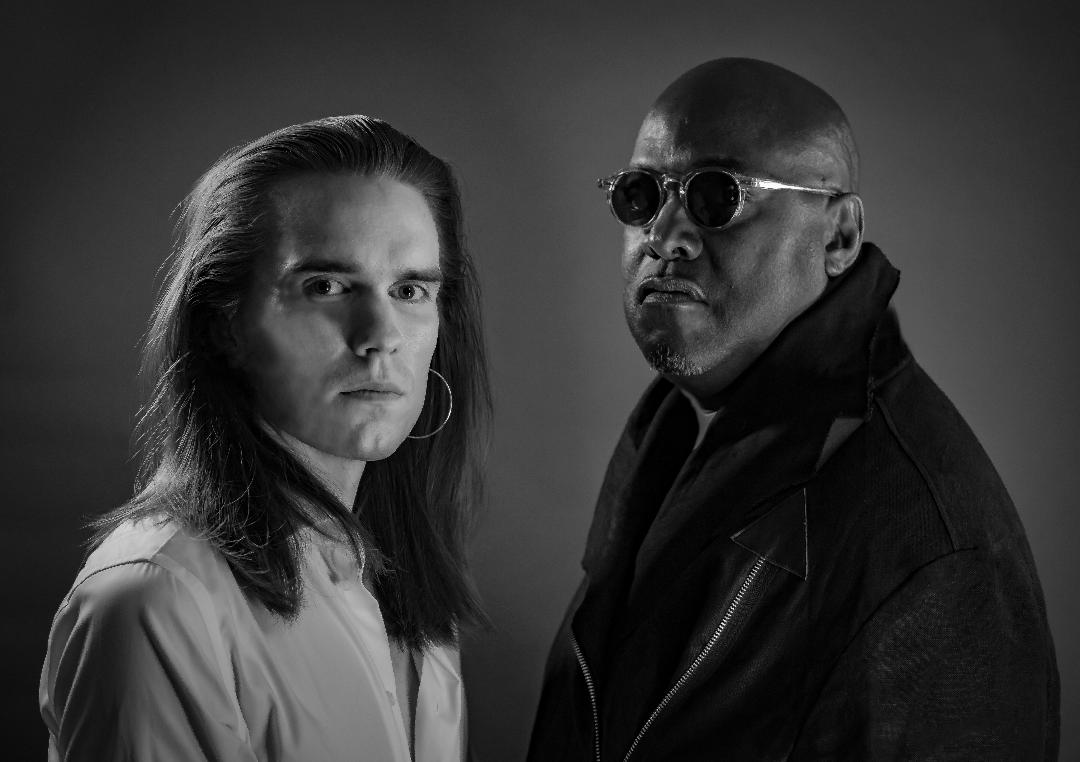 Heaven in Your Eyes: a Tribute to Greta Thunberg – King Artur Remix – Kosa Nostra, King Artur -A terrific remix from Artur, the beats are fresh, the bass pure disco, Tomas vocals meddled with just enough, and it would work great on the dancefloor – A-

Then There Were Two – Mark Ronson, Anderson .Paak, Spies in Disguise – I am pretty sick of both Anderson and Mark -aka Spies In Disguise, who completely miss it on a lame disco rework – C+

Eight Candles – Yo La Tengo – Apparently, there is a Hannukah album by various artists coming soon, Here Yo La Tengo channel Burt Bacharach -not unpleasant – B-