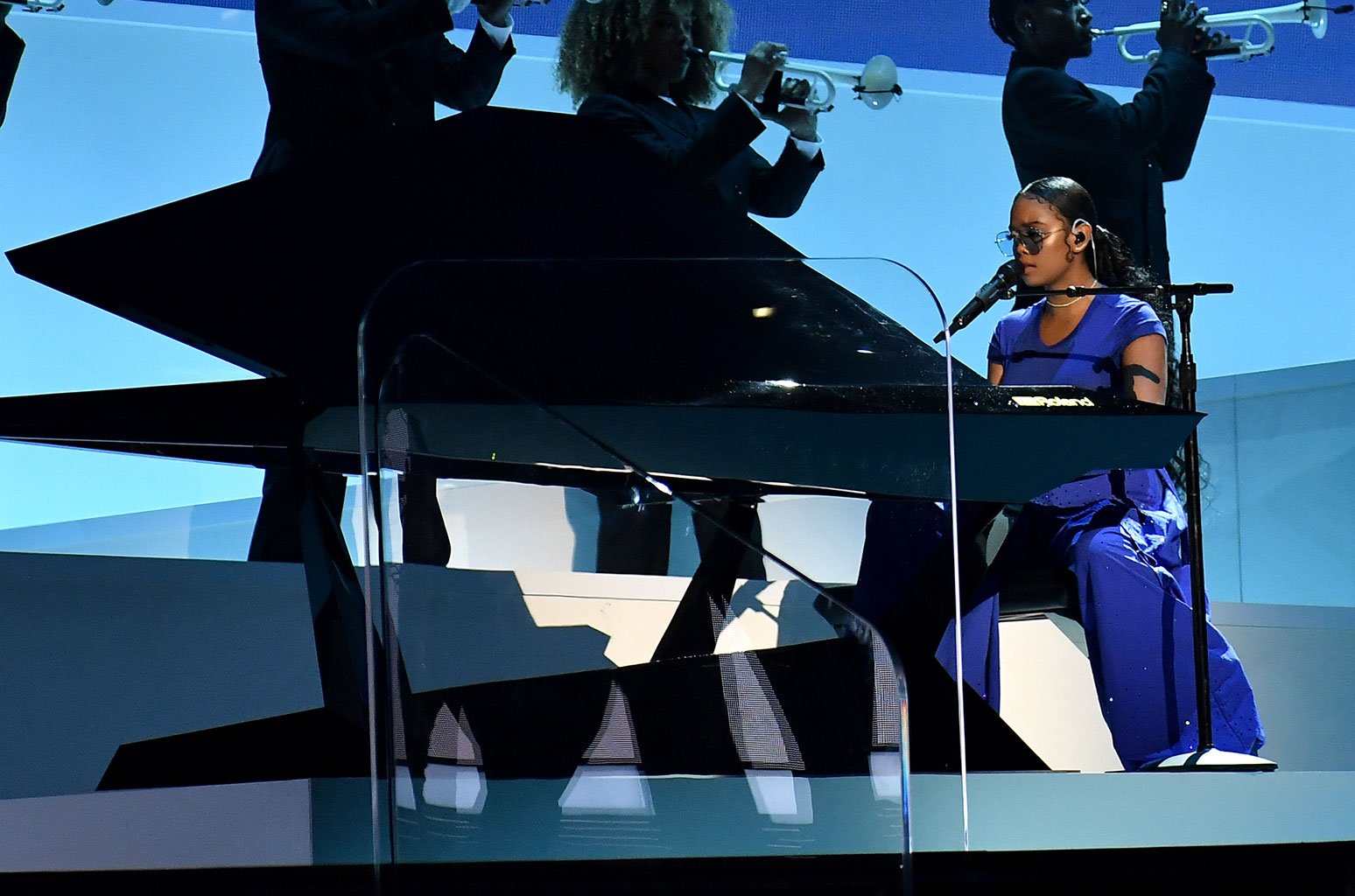 Sometimes – H.E.R. – quite possible the best new singer of the past two years (though she’s been at it since she was fourteen), this piano and acoustic build soul song is a beauty from a woman who is at that time and place where she can do no wrong – A