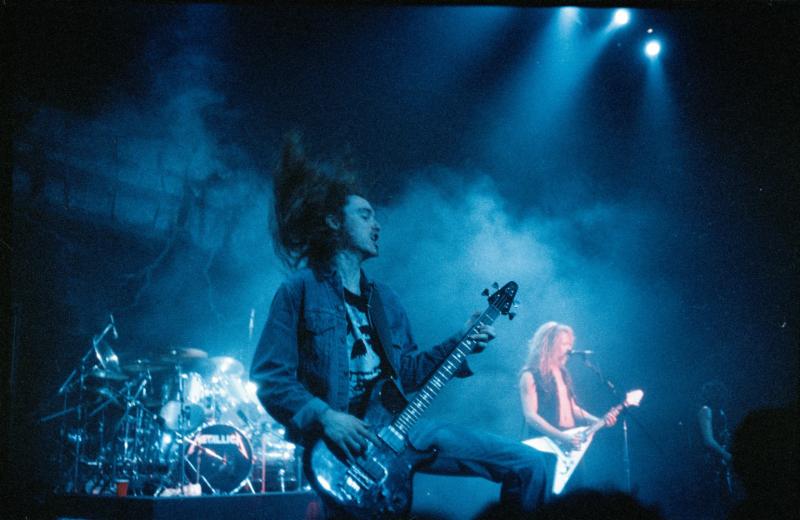 Earlier this week, one of the most famous rock ‘n’ roll fathers Ray Burton, father of the late Metallica bassist Cliff Burton, sat down with Mark Agnesi, Gibson’s Director of Brand Experience to reminisce about the formative years of the rock icon. Watch the clip as Ray delves into Cliff’s musical history and what it means to be the Dad of a kid who shows interest in pursuing a music career, HERE.

Burton’s interest in music began at a young age when his father introduced him to classical music, guitar and bass. Burton had a strong interest in rock, classical and eventually heavy metal. Burton began playing the bass at age 13, following the death of his older brother, Scott and practiced up to six hours per day (even after he joined Metallica). Along with classical and jazz, Burton’s other early influences varied from southern rock, country and the blues. Burton often cited Geddy Lee, Geezer Butler, Stanley Clarke, Lemmy Kilmister, Ed King and Phil Lynott as key influences on his style of bass playing.

“Cliff knew what he wanted to do and went out and did it,” says Ray Burton. “How could you not support a child who has that initiative already in their system and wanting to learn an occupation like that? The way he pursued music and the enthusiasm he showed toward the playing, we thought, ‘well, let’s see what happens.’ Then when he came and said, ‘Can you support me for five years?’ not long after that, it was absolute history.”

Burton’s advice to fathers and artists, “It’s a love affair with my child because he wasn’t just a good musician, he was an exceptionable human being. There’s so much great music out there, and it’s to be enjoyed. …Support them. Look at your kids as a treasure that you treat with love. Encourage them as much as you can and help them. Encourage them without being demanding. Allow them to be themselves and be kind to them.” 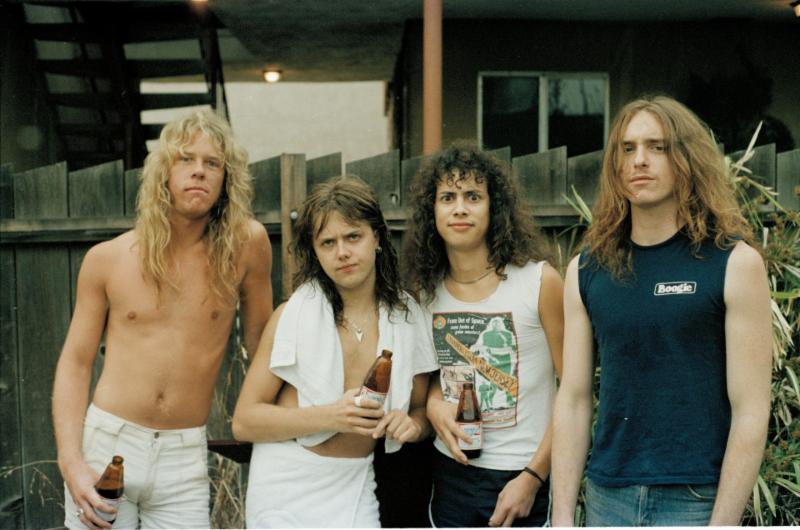 Burton joined Metallica in 1982 and performed on the band’s first three studio albums: Kill ‘Em All, Ride the Lightning and Master of Puppets. He also received a posthumous writing credit for the song “To Live Is to Die” from the band’s fourth studio album, …And Justice for All and was inducted into the Rock the Rock and Roll Hall of Fame as a member of Metallica on April 4, 2009.

“Words can’t describe how grateful I am that Ray received our own Mark Agnesi to talk about Cliff,” said Cesar Gueikian, Chief Merchant Officer. “First and foremost, Happy Father’s Day, Ray, Cliff will forever be a source of inspiration to all of us Rock ‘n’ Roll dads. I am particularly honored because the Cliff Metallica era had a dramatic influence on me, motivating me to learn how to play guitar from the moment I discovered the Master of Puppets album,” adds Gueikian. “And a big thank you to Metallica for allowing us to use their footage and music to pay tribute to Cliff.”

“Being a father myself, it was an incredible opportunity to sit down with and get insights from another father who not only raised a musical icon, but one of my childhood heroes,” adds Mark Agnesi. 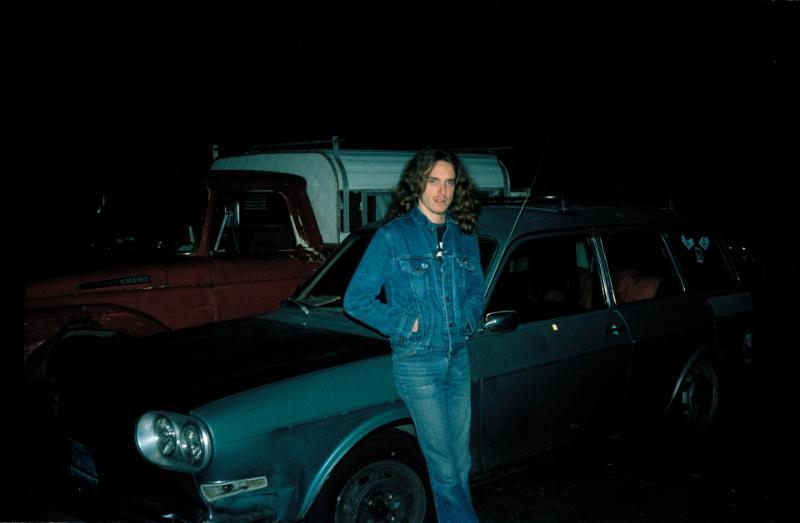 For more information on Gibson: