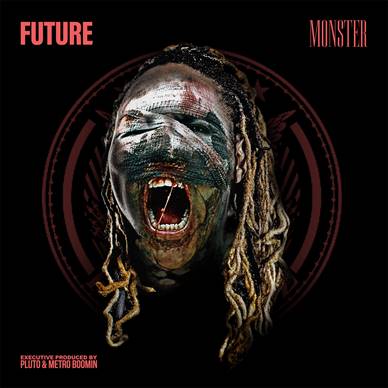 A Monster is on the loose… Future officially releases his seminal mixtape, Monster, on all digital platforms for the first time in history. To celebrate the project’s fifth anniversary, its available on streaming services today.

Get it HERE via Freebandz/Epic Records.

Since October 28, 2014, Monster remains one of the most critically acclaimed and influential mixtapes of the past decade. Not only did it gather upwards of 150 million streams on SoundCloud and 90 million-plus views on LiveMixtapes, but it also inspired widespread tastemaker praise and countless think pieces.

Pitchfork cited it as a turning point in “How Future Rewrote Rap in His Own Image” and wrote, “Monster has a single feature, intensifying the feeling that it is Future against the world.” It also notably yielded the double-platinum smash “Fuck Up Some Commas,” which vaulted on to the Billboard Hot 100, and spawned the fan favorite “Codeine Crazy. In a piece entitled “Mixtapes That Need To Be Added To Streaming Services Next,” Complex exclaimed, “it’s hard to believe that the rap game isn’t better because of it.”

Monster notably ignited his second and latest chapter. In the mixtape’s aftermath, Future became the prolific history-making chart-dominating GRAMMY® Award-winning icon he is today with one number one album and single after another and countless multiplatinum certifications. It would be the turning point of his career and one of the most important mixtapes ever. The re-release paves the way for his other game-changing mixtapes to also potentially see official release.

With Future prepping more music and surprises soon, the Monster is back. 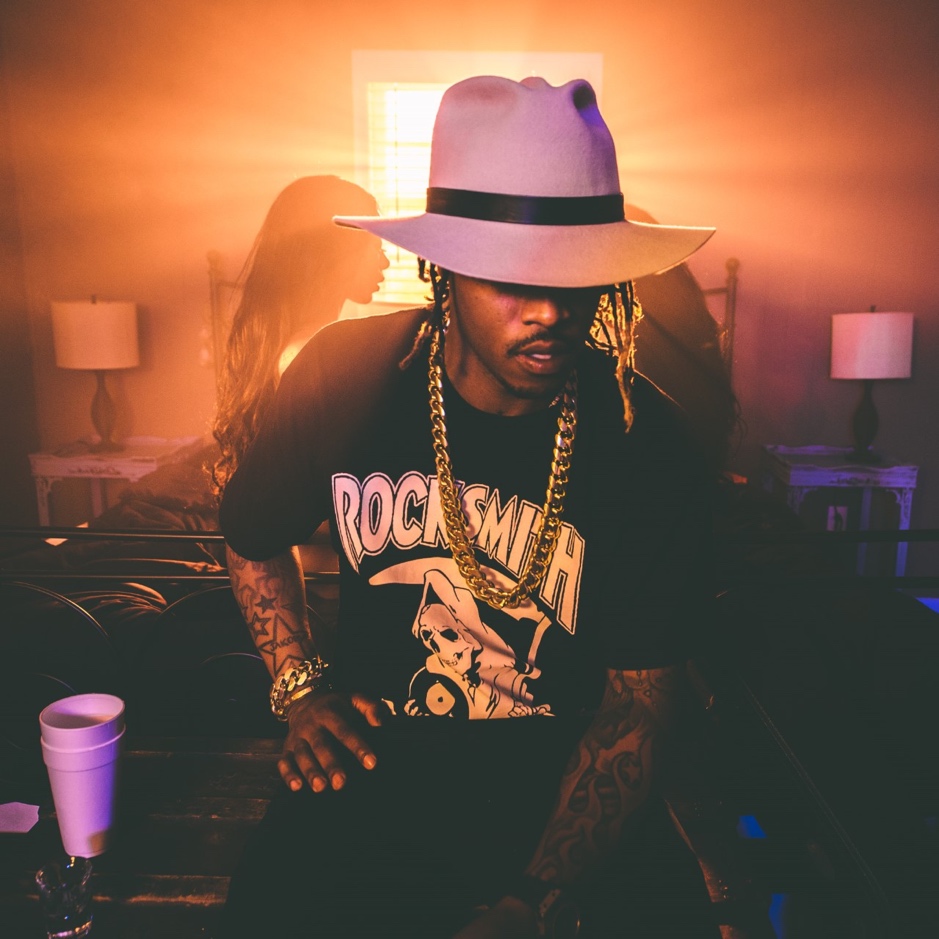 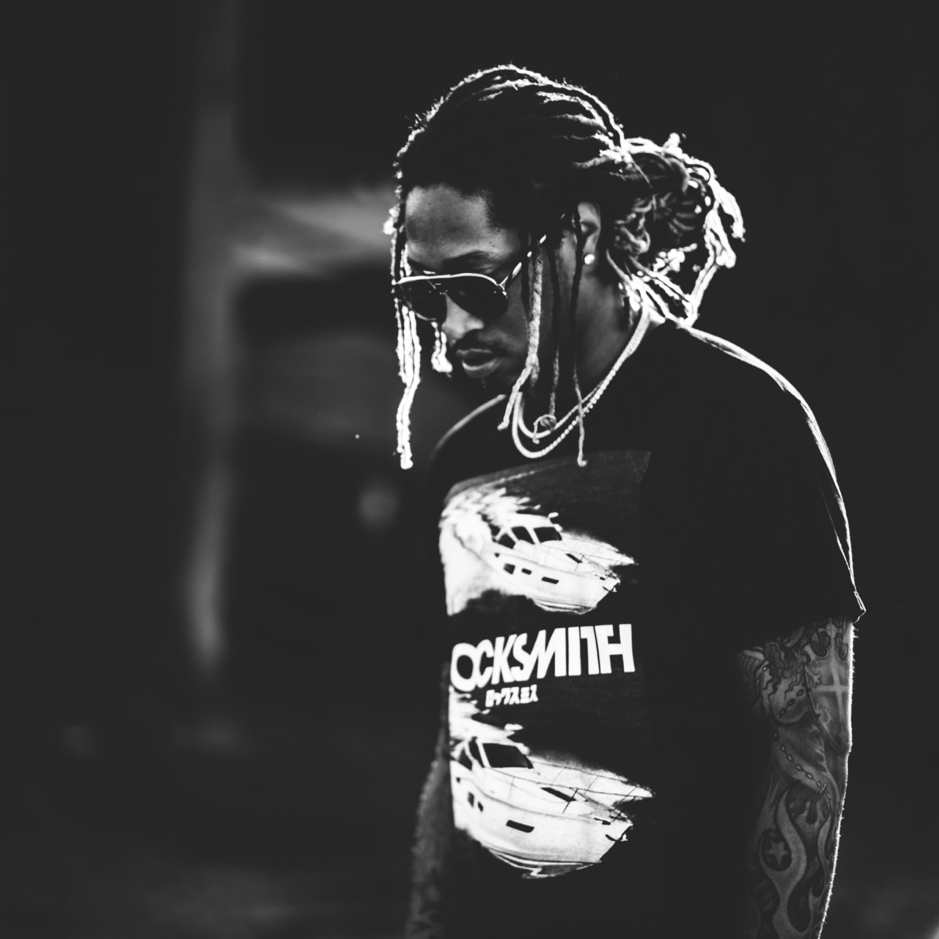 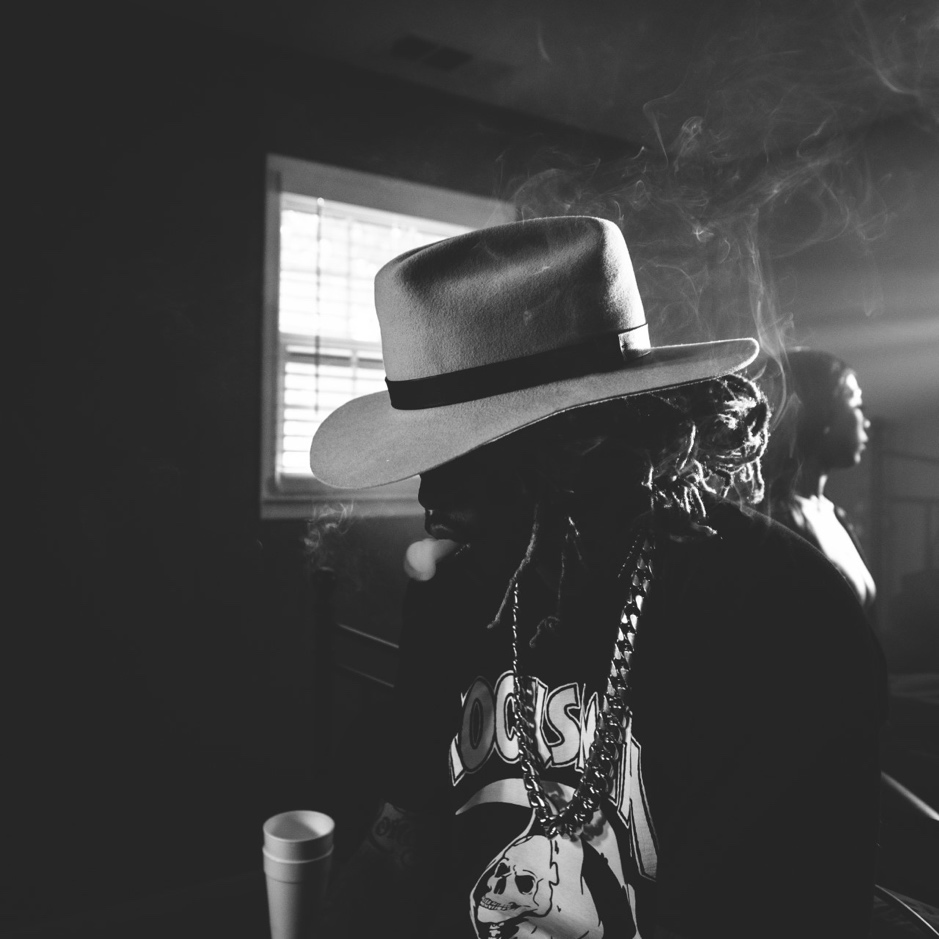 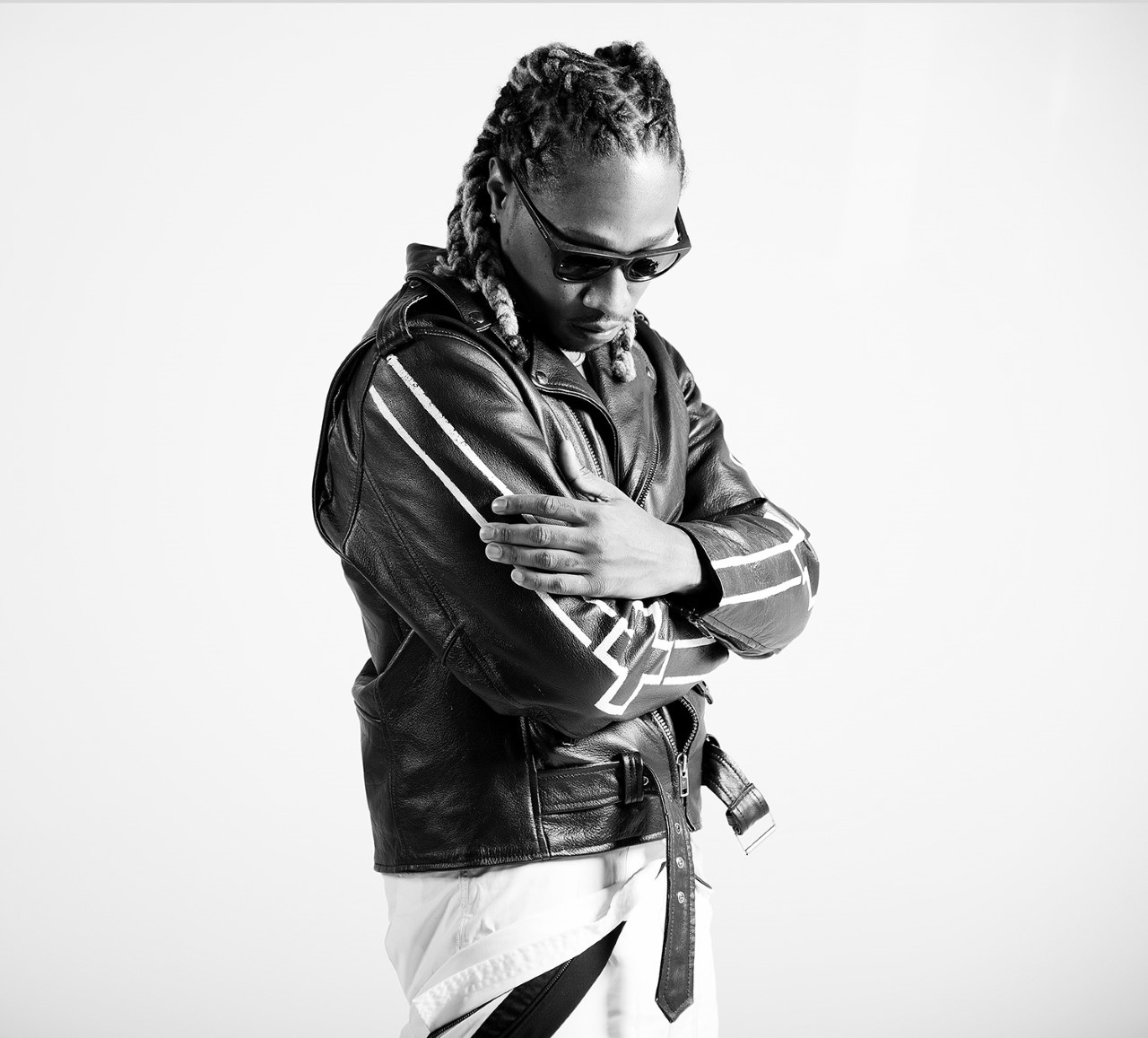 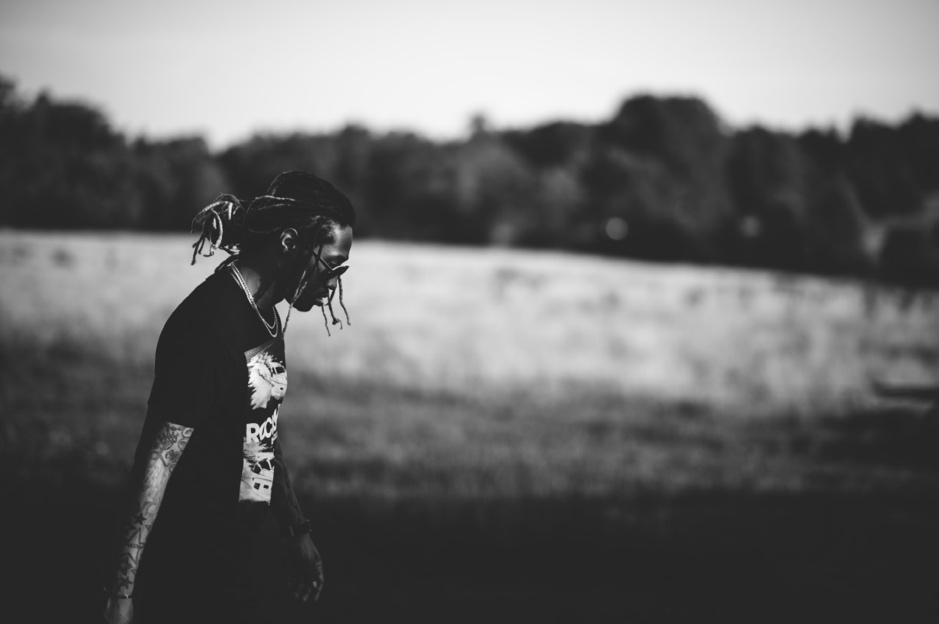