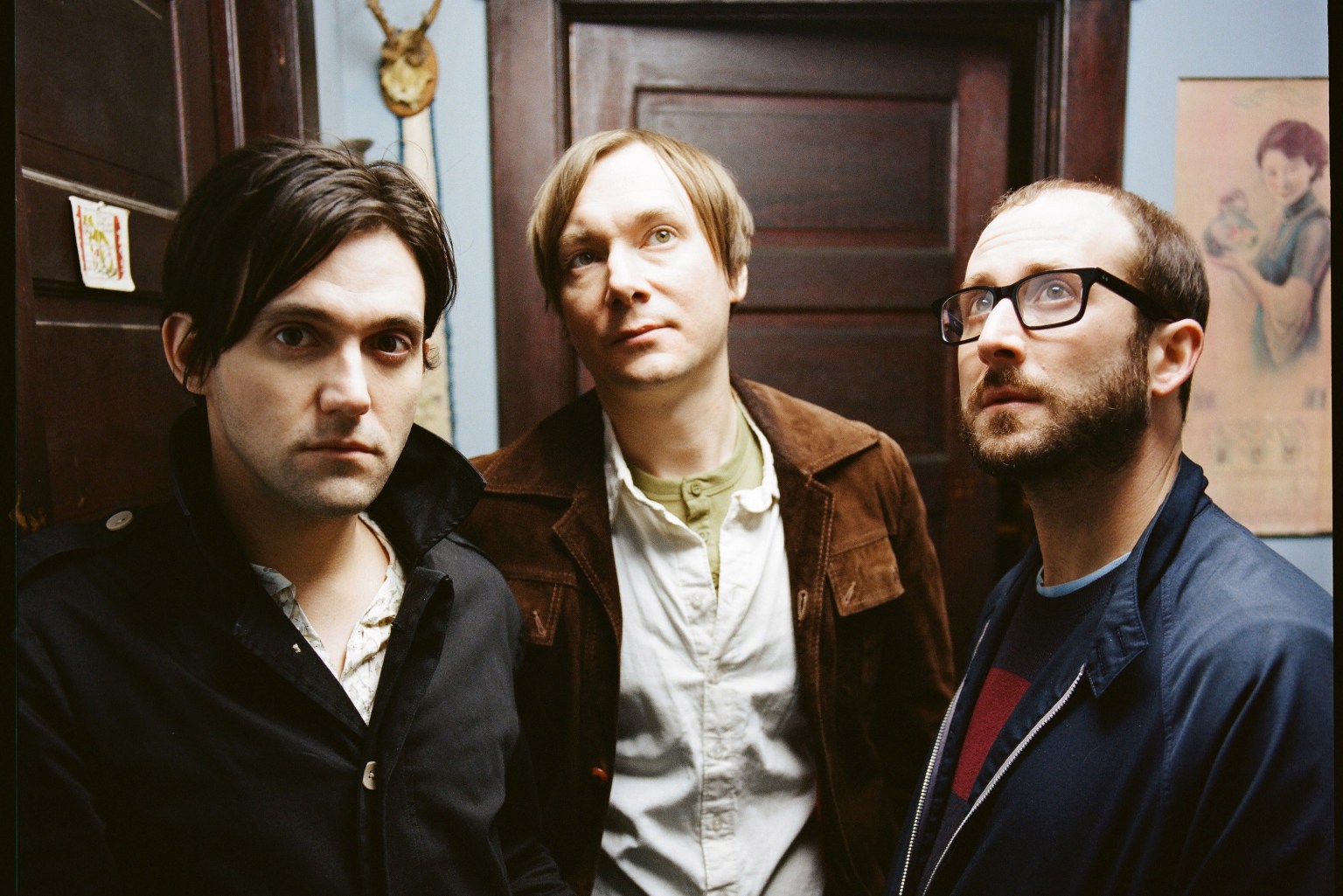 Bright Eyes mean a lot for plenty of people, you cannot ignore this, and after a very long wait for the fans — their last album ‘The People’s Key’ was released in 2011 — the band is back in the news with a four (now postponed) and a forthcoming album. I should have seen Bright Eyes in exactly a month at the Hollywood Palladium, and I am pretty sure it won’t happen because everyone is currently stuck at home, including the band. Meanwhile, the band released a song off their upcoming album last month, a tune entitled ‘Persona Non-Grata,’ which Iman called a ‘truly saddening song.’ However, they have just dropped a second song, ‘Forced Convalescence,’ which could not have found a better title: With this quarantine, everyone has the feeling to be in a forced convalescence, and I am not even talking of the people who had the terrible malfortune to catch the coronavirus, so how did Conor Oberst know?

According to an interview with Stereogum, Oberst said he did not plan it: ‘Obviously, I had no idea this kind of thing was going to happen when I was writing it, but anyone that’s been laid up in bed with an illness or an injury or anything like that, I think can relate to the first verse and the idea of you’re left with just your imagination. And then, yeah, where do you go from there? How do you maybe reconcile your physical condition with, I don’t know, a wider connection to the universe? I don’t know. I feel like my spirituality is — I can’t really point to anything that I am, but I do believe in some things and the fact that everything’s connected, it’s something that I do honestly believe.’

There is also another song that ‘the label and everyone have settled on to try to make a video for’ to be released a bit later. ‘Because of the situation and trying to figure out ways to get more music out there, it seemed to make sense to just start putting it out — the more music the better, I feel like that we can get into people’s hands,’ said Conor.

‘Forced Convalescence’ is a rumination during bed rest with Conor’s angsty vocals and a powerful chorus moving into buoyant chaos in the middle. There’s an undeniable hook but will the cheerful melody stick like a Bright Eyes classic? Time will tell, the song is certainly working because of the lyrics which have the wordy signature of Oberst. His imagination is going to the ceiling and beyond ‘Hula-hooping around the sun,’ before adding a (meta)physical dimension, ‘out of the neighborhood, the multiverse.’ And while Conor is musing about aging, Catastrophizing my birthday/Turning forty’, he imagines having children and adds existential thoughts about the platitude of life ‘Ending up like everyone/There’s no escaping the housework,’ The song navigates between mundanity and epiphany.

Listen to ‘Forced Convalescence’ which also features Red Hot Chilli Peppers’ Flea on bass, Jon Theodore (of the Mars Volta and Queens of the Stone Age) on drums and percussion and Kip Skitter on percussion.