Foo Fighters Have Postponed Their Show At The Forum 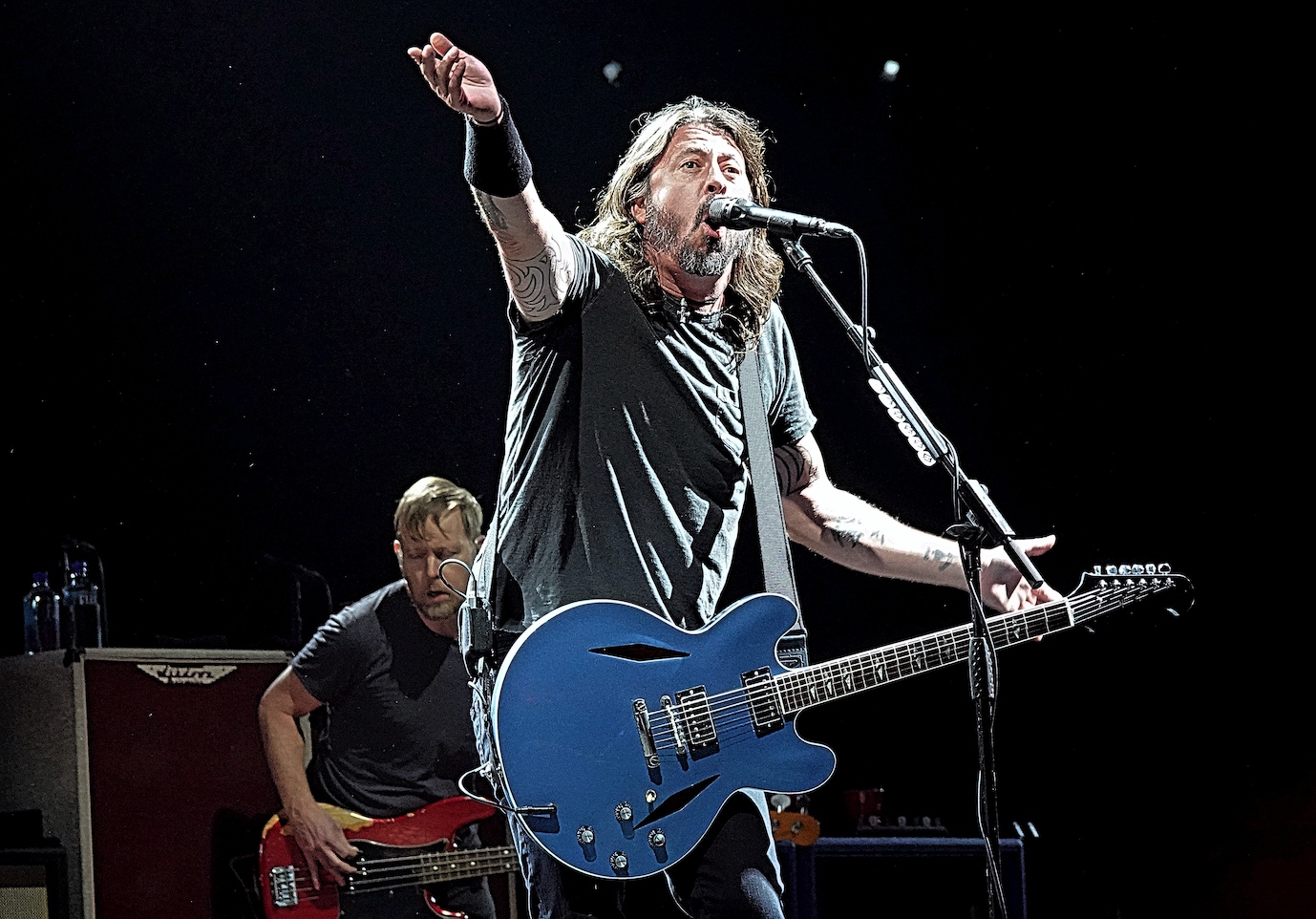 There is a lot of disappointment in the Foo Fighters camp, and we will have to wait a bit longer to experience ‘the day the music came back.’ The band was supposed to play the Forum in Los Angeles this Saturday, but the event just got postponed because a case of COVID-19 has been confirmed within the band’s organization.

‘Despite having made every effort to follow CDC COVID protocols and local laws, there has been a confirmed COVID-19 case within the Foo Fighters organization.

Out of an abundance of caution and concern for the safety of the band, crew, and most of all the fans, Saturdays show at the Los Angeles Forum is being postponed to a later date.

They didn’t reveal who got contaminated, whether it is a band or a crew member, and they also didn’t specify whether this person had been vaccinated or not. Hopefully, this person was vaccinated since the concert was supposed to be only attended by fans who had been fully vaccinated or had received a negative COVID-19 test within 72 hours of the concert.

The Foo Fighters played a similar full-capacity show at Madison Square Garden on June 20th and they wanted to repeat the same prowess in Los Angeles, but we have to wonder: is this an example of excessive cautiousness or is this the proof we are not out of the woods yet? About 52% of people are vaccinated in Los Angeles, the delta variant is circulating, and new cases are unfortunately rising again. If it’s true that caching the virus once vaccinated is still possible but will not make you seriously sick, they are probably concerned that a large event like this one – this is an 18,000-seat arena – could spread the virus to an unvaccinated population.

Harry Styles, who had dates in August at the Forum, has once again postponed his tour and will only play Los Angeles in November.

Meanwhile, in Europe, a 20,000-person outdoor (important detail) musical event in Utrecht led to 1,000 new cases last weekend. People who attended the festival had to present a QR code that showed they had been vaccinated, held a negative coronavirus test, or had had COVID-19 recently, but this didn’t prevent the outbreak. The percentage of fully vaccinated people over there is lower (39%) than in LA and this could definitively be a factor, but this shows that COVID-19 is still a major concern for large events.